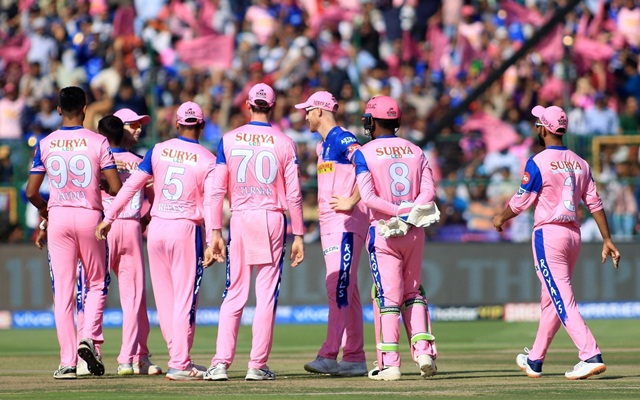 The Rajasthan based franchise is one of the most inconsistent teams as they have not even reached an IPL final after the historic win in the inaugural season of the tournament in 2008.

Thus, ahead of the auction, the Royals have called up a number of players for trials. They recently invited Sussex fast bowler George Garton for trials.

An Afghani journalist M.Ibrahim Momand revealed this news on Twitter as he wrote, “Afghan China-man @LakanwalNoor along with @RGurbaz_21,KarimJanat & @imnaveenulhaq are reportedly to feature in a trial match for @rajasthanroyals ahead of @IPL Auction2020.”

The player auction for IPL 2020 is scheduled on 19 December (Thursday) in Kolkata. Ahead of the auction, all the teams have already announced the list of the players they have retained and released. 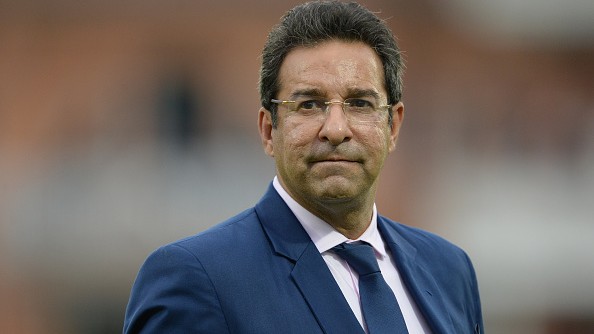 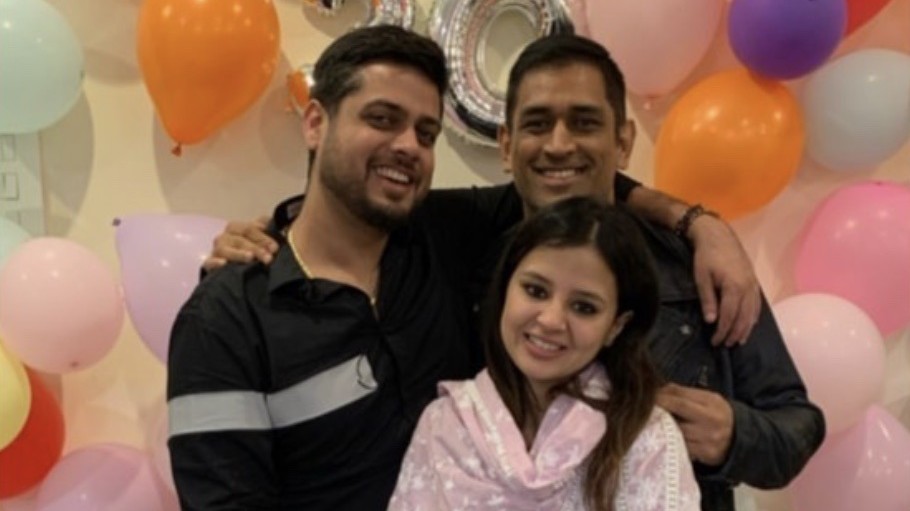 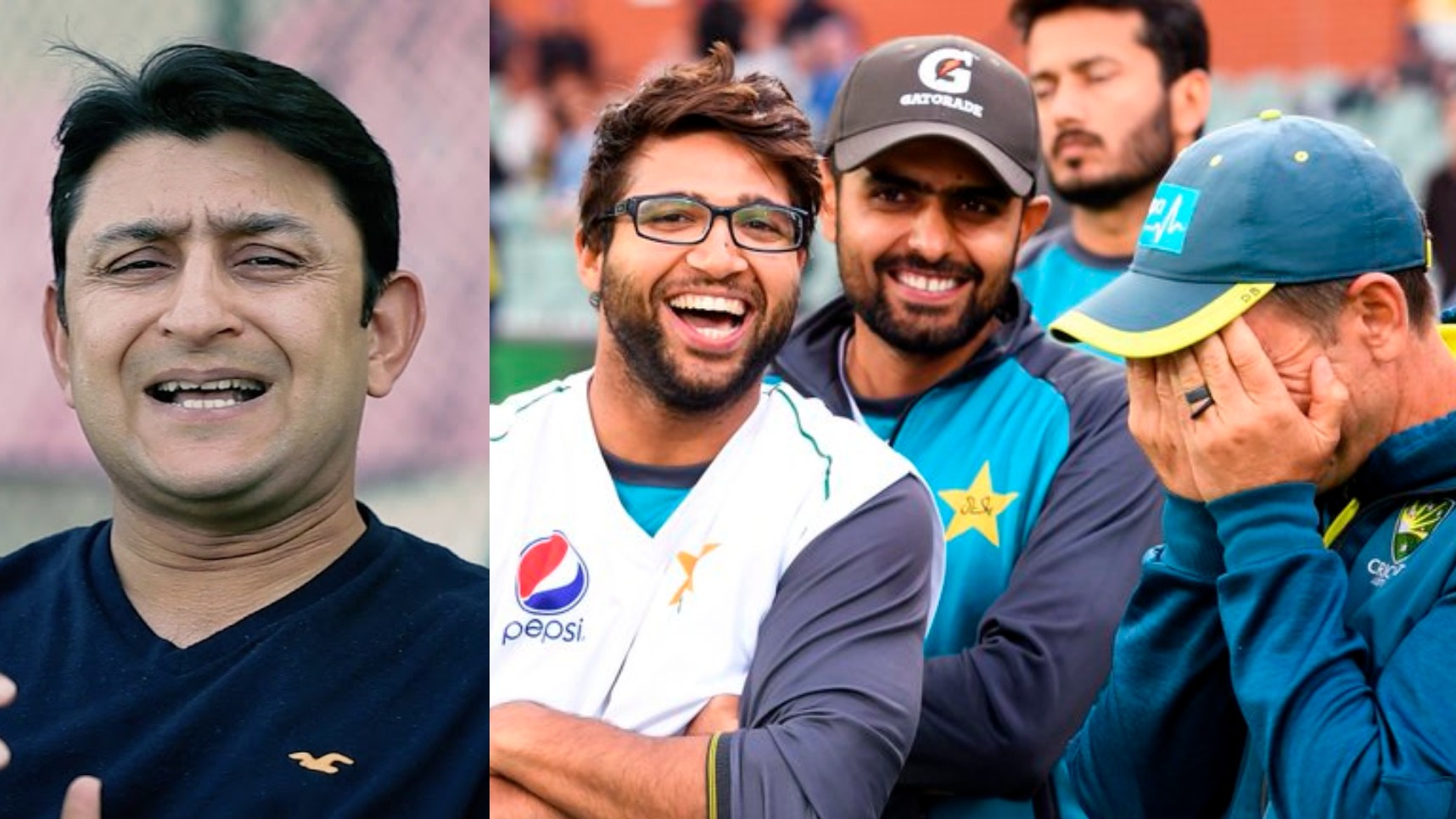