The IPL auctions will get underway in Kolkata on December 19. 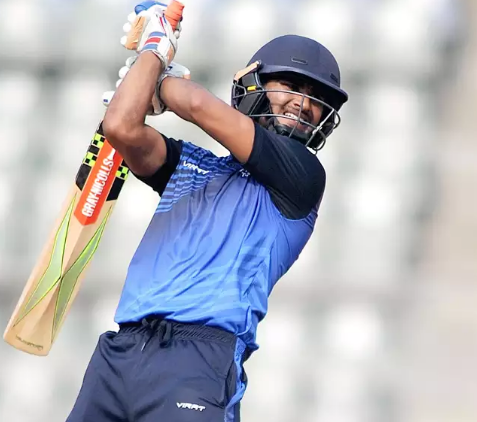 With the highly-anticipated auctions for Indian Premier League (IPL) 2020 just around the corner, all the franchisees would definitely eye on the young T20-centric talents to add some fresh air at their set-up for the forthcoming 13th edition of the IPL.

There will be a lot of interest around the exciting young players during the big day in Kolkata on December 19, as many youngsters would be certainly drafted in by the IPL franchises for the 2020 season especially given their fearless style of cricket.

Jharkhand batsman Virat Singh is one of those exciting talents who are going to grab many eyeballs at the 2020 IPL Auctions in Kolkata, according to former Indian cricketer Aakash Chopra.

The commentator was recently asked to pick the player to watch out in the upcoming IPL auction as a number of young talents, like every season, are all set to feature in the 2020 auctions as well, and he went for Virat given his fire-power in T20 cricket.

Singh grabbed the attention of Chopra with his brilliant performance in the just concluded Syed Mushtaq Ali Trophy, where he amassed 343 runs at an average of 57.17 in his 10 outings.

The 21-year-old also enjoyed a great time in the Vijay Hazare Trophy, having enjoyed a strike rate above 100 while played a game-changing 76 for India C against India B in the Deodhar Trophy.

Chopra said on Star Sports’ show Game Plan, “If you look at his Deodhar trophy numbers, he (Virat Singh) is averaging at 80 and still striking at 101 and if he is able to do that in a 50-over format, you know he has got the firepower to play the 20-over match.”

He signed off by saying, “Most of the IPL teams want an Indian batsman who can bat at the position of 5, 6 or 7 which is a tough place to bat as youngsters tend to struggle at that position.” 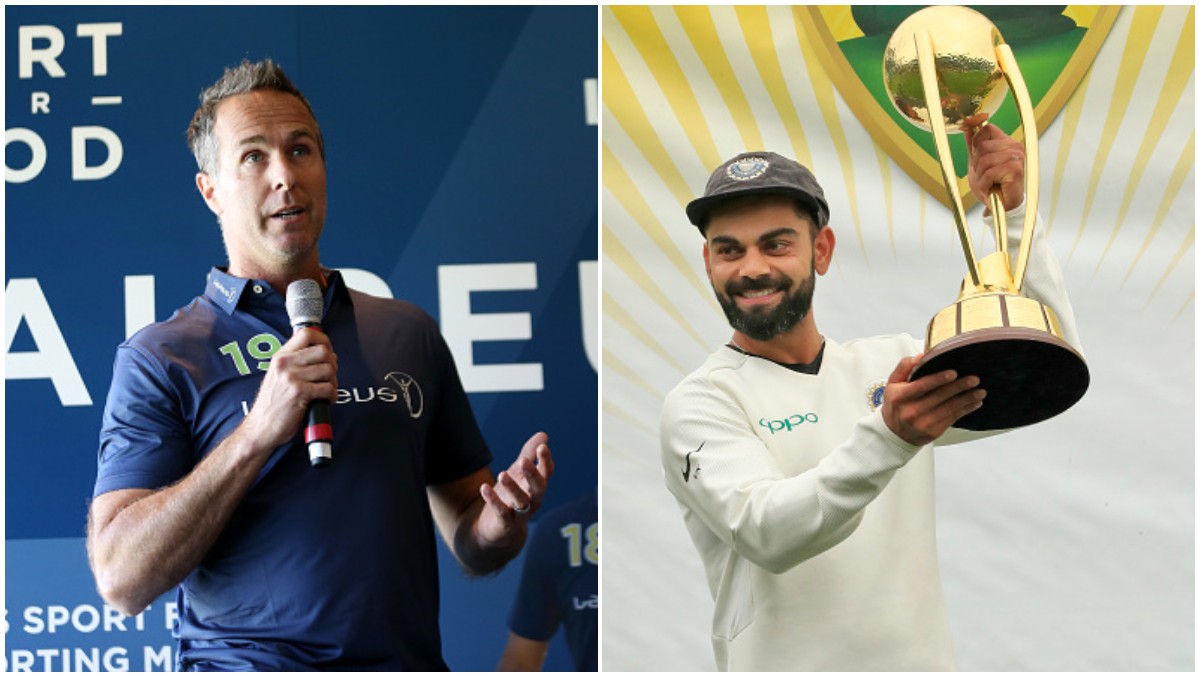 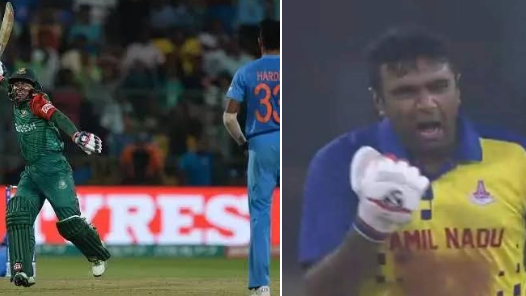 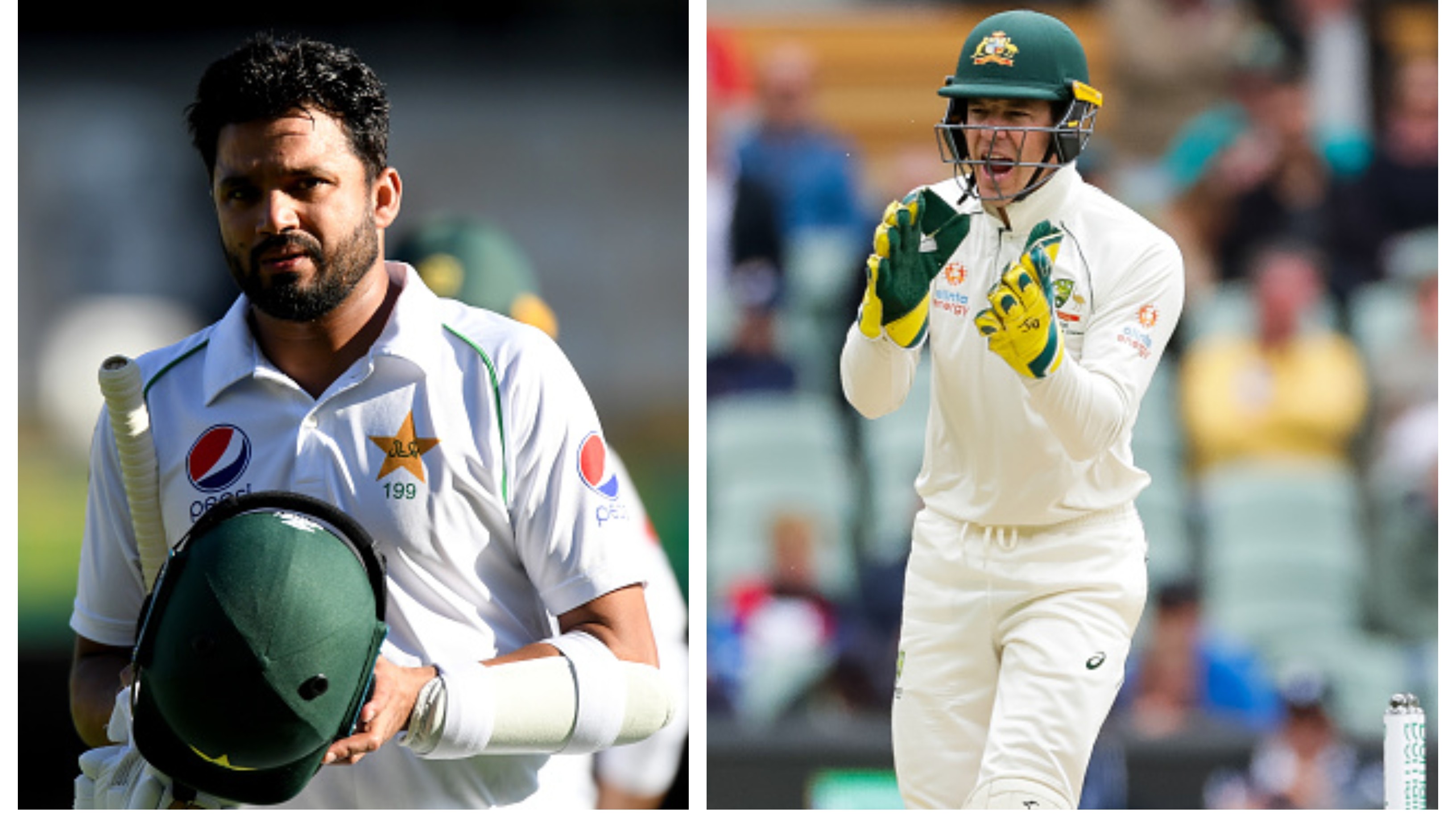