SRH has retained 18 and let go 5 players from their previous year's squad. 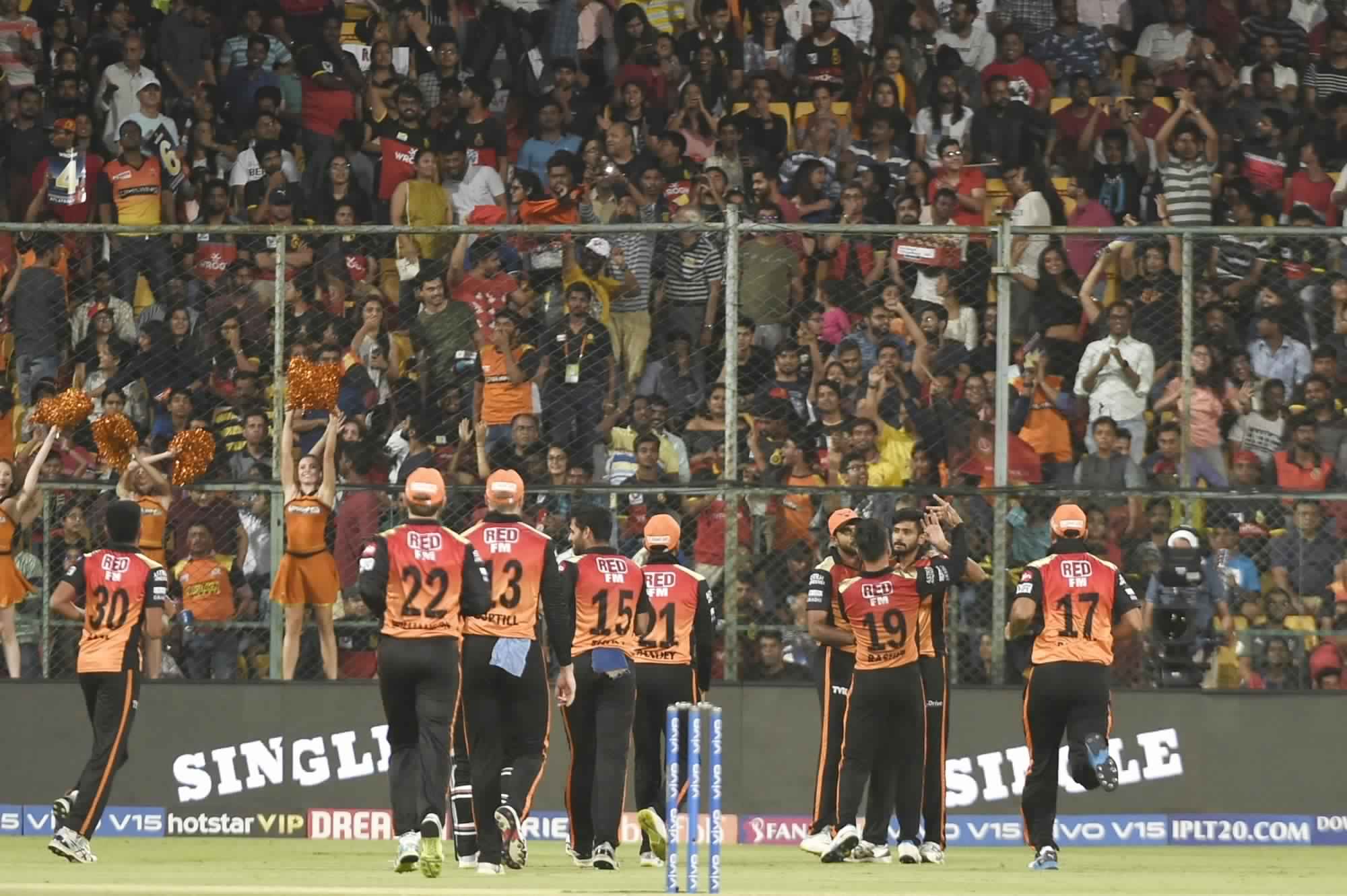 IPL 2016 champions Sunrisers Hyderabad (SRH) has disclosed the names of players that have been retained and released on the last day of the deadline. Sunrisers has retained X and released Y players from their previous year's squad.

The likes of Manish Pandey, Vijay Shankar, Rashid Khan, Mohammad Nabi, Jonny Bairstow, and Bhuvneshwar Kumar are some of the names who sparkled and have been retained for the next season. SRH has also retained David Warner, who was the highest run-getter in the last edition of IPL with 692 runs to his name including 1 hundred and 8 half-centuries.

Kane Williamson will continue to lead the side that has released Yusuf Pathan, Shakib Al Hasan, Martin Guptill, Deepak Hooda and Ricky Bhui. 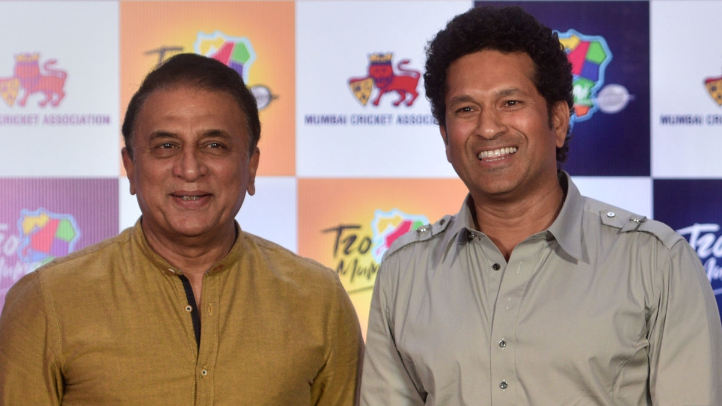 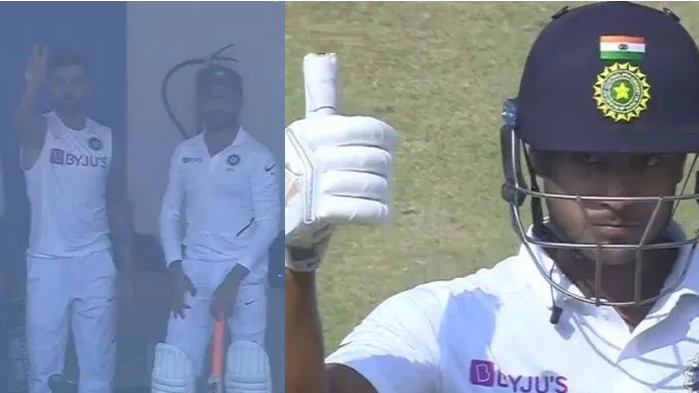 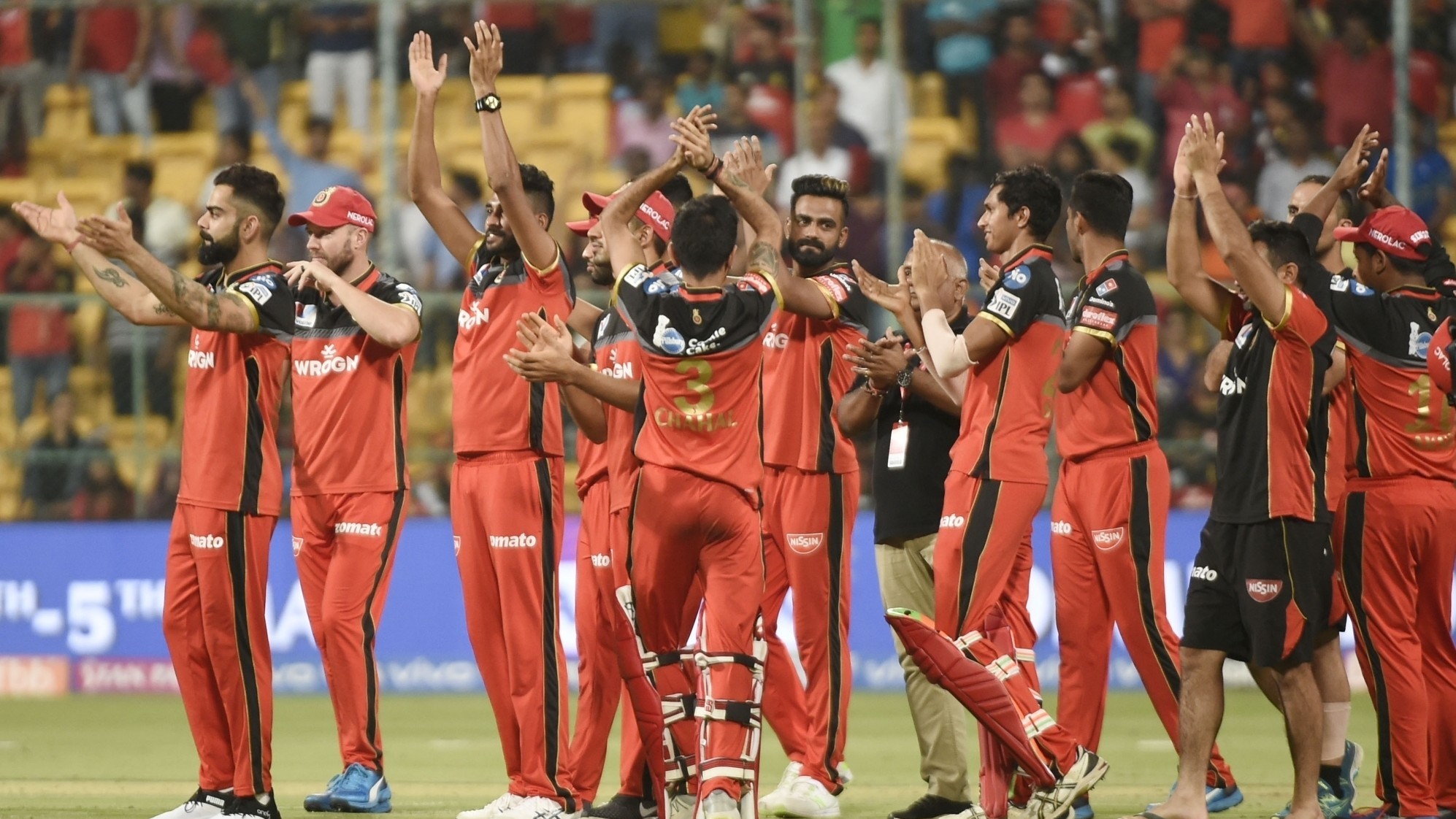