CSK skipper Dhoni had a rare moment of anger towards Chahar in the match versus Kings XI Punjab. 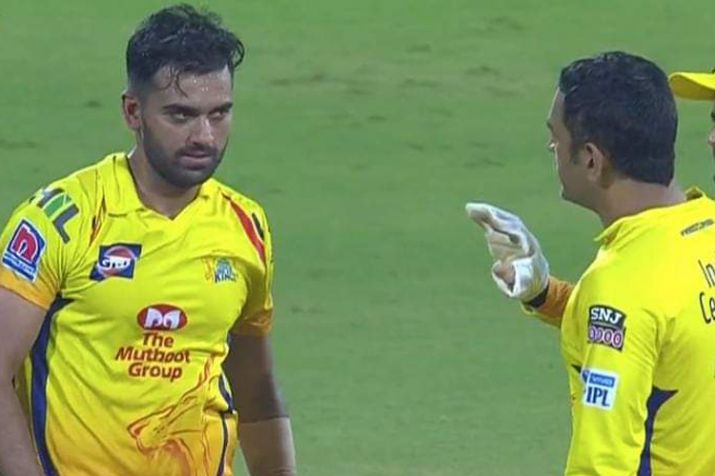 On Saturday (April 6), something very rare happened in the ongoing Indian Premier League season as the usually calm and relaxed MS Dhoni was seen being angry towards his Chennai Super Kings pacer Deepak Chahar, who has now revealed the details of the conversation he had with his skipper, after delivering two horrible balls in the match against Kings XI Punjab.

Punjab needed 39 runs off 12 balls to win at Chepauk, when Dhoni handed the ball for the 19th over to Chahar. The right-arm pacer then kickstarted his over with an above-the-waist slow delivery to KXIP's Sarfaraz Khan, who duly punished it for a boundary over short-third man. But Chahar repeated the same mistake and got smashed away for another two runs off the next ball, to leave Dhoni quite furious at the time.

MS Dhoni schooling Deepak Chahar for his back to back no balls #CSKvKXIP #IPL2019 pic.twitter.com/iRhGQ62gib

The great man immediately went upto Chahar and had an animated discussion with him, perhaps to reiterate that the field was set for yorkers and not slower-balls, especially the ones which give batsmen enough time and room to play their big shots.

"Dhoni bhai was very angry with me," said Chahar in an interview with Times of India. "It was a big mistake that I made. He said a lot of things. Honestly, at the back of my mind, I was thinking 'what to bowl next?'."

Later Chahar resurrected his act by finally bowling according to the field. He left Scott Kuggeleijn with 26 runs to defend in the final over, which the New Zealand pacer did by giving away just three runs off his six balls.

"After the match, every player of my team came and congratulated me," Chahar added. "They said I bowled brilliantly at the death'. Dhoni bhai also came up to me. He smiled and hugged me. He said 'well done'. I know I bowled two bad deliveries, but I made an immediate comeback.

"He (Dhoni) also encouraged me and asked me to do well in the tournament. I was extremely happy that I contributed to my team's victory." 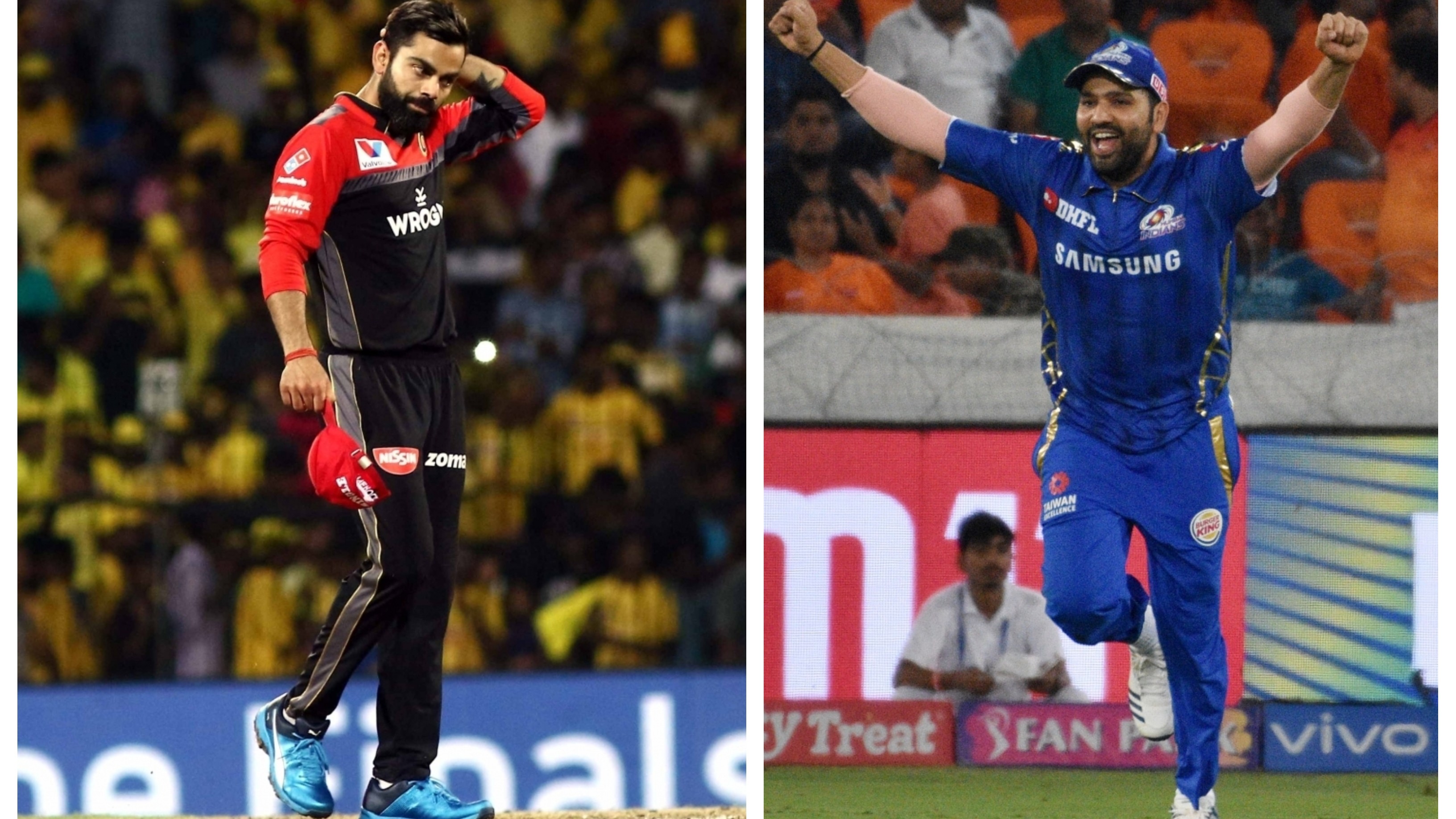 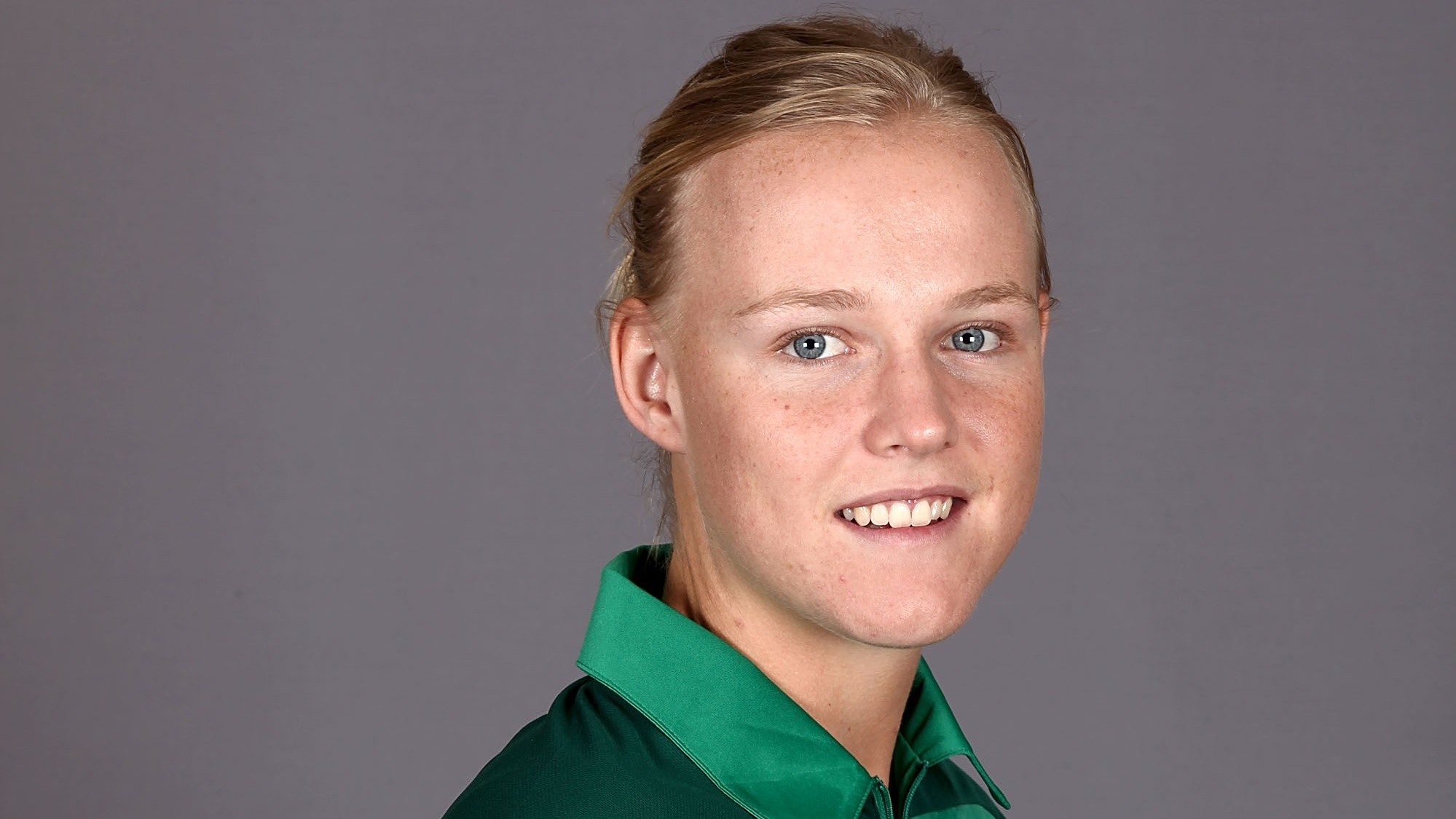 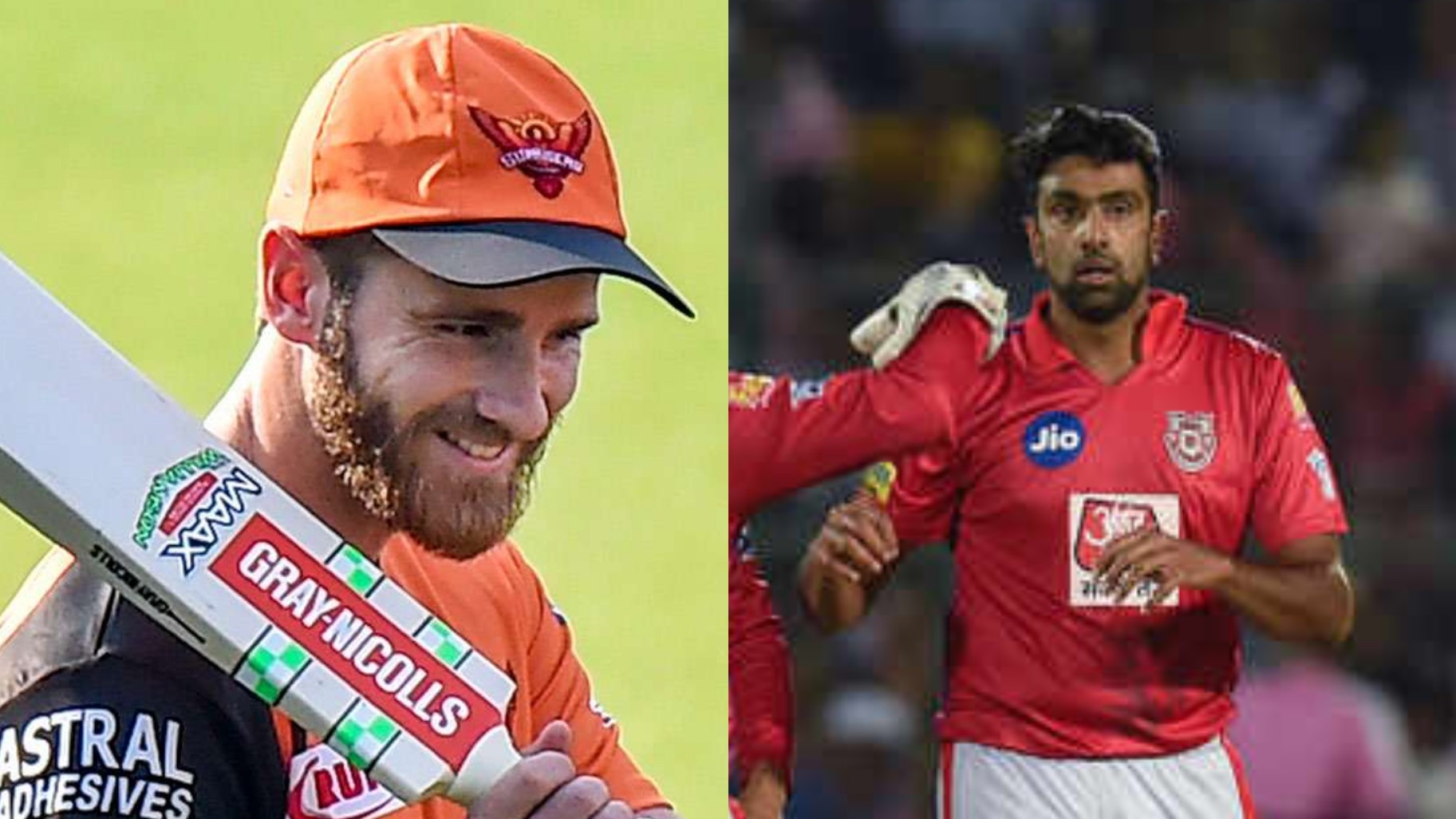