Drought might put IPL matches in jeopardy this season

IPL 2019 is all set to kick off on March 23 but BCCI is yet to announce the complete fixture of the league. 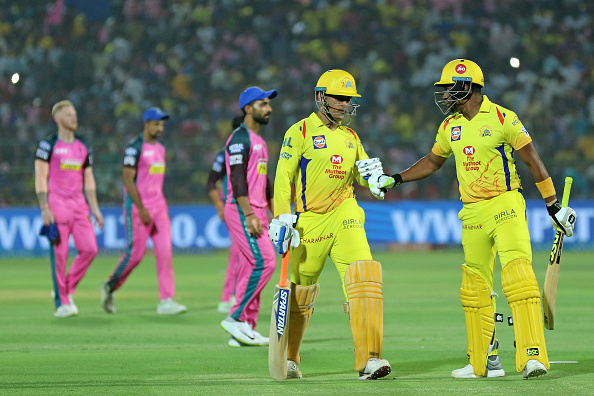 The IPL 2019 has already been under the scanner with the BCCI finding it difficult to schedule the tournament around the General Elections and now drought is another hiccup for the cricket board to deal with.

As per a report in TOI, drought in Maharashtra has already put the state government on the back foot to declare more than 900 villages as "affected regions". Earlier, the same newspaper had reported that the BCCI was considering eliminating the 'home & away' format and the present condition might force them to accelerate the process.

"The idea, therefore, was to keep neutral venues in mind and host matches in areas that are not clashing with the elections. Now, it's also become imperative to understand the drought situation better," TOI reported sources saying.

Andhra Pradesh had incurred ₹900 crore as drought relief fund and Chennai had recorded a rainfall deficit of about 56% in this monsoon. Although the Karnataka government has declared 156 of 176 taluks as drought-hit during the rabi season, the KSCA uses sewage treatment which should be good enough to counter the situation.

"This is election season. With politics at play across the country, given the Lok Sabha polls, nobody here is going to be surprised if the IPL once again becomes the centre of all attention," say sources.

Although domestic matches have not been affected by this, it is believed that the IPL might face some issues.

"All Ranji Trophy and other matches have been played at these same venues and the grounds have received their usual share of water supply. But then, Ranji Trophy doesn't make headlines. IPL does," say those tracking developments.

"Seven IPL matches have more at stake on all fronts. Media, for one, likes to play up IPL and not these age-group matches," TOI quoted the source saying. 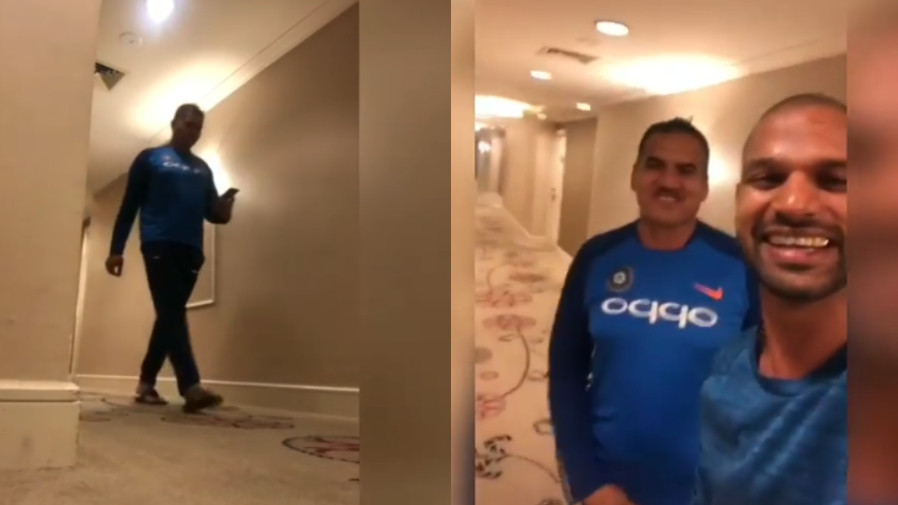 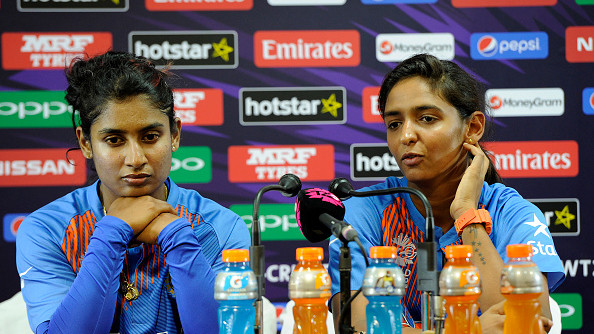 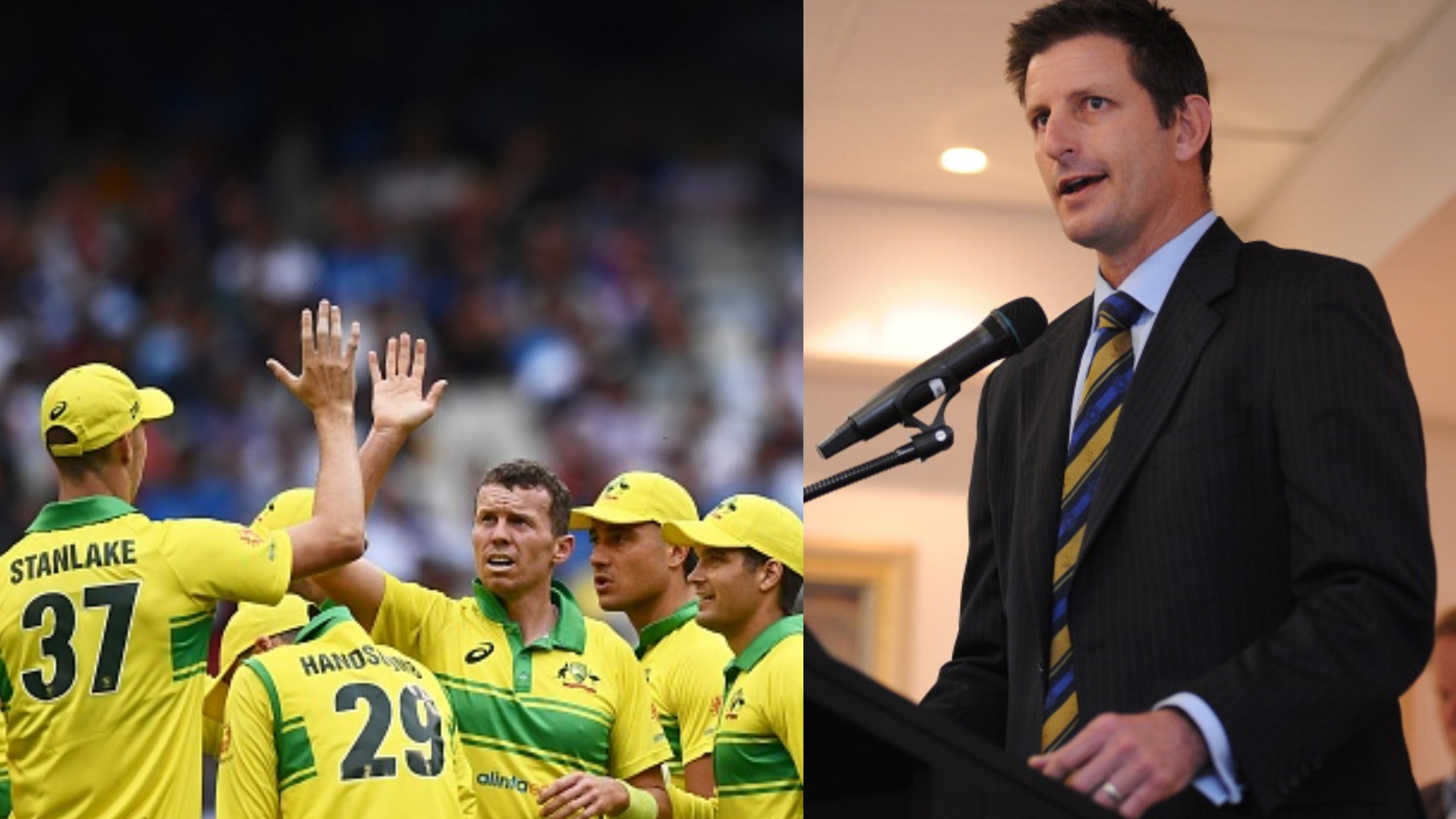