IPL: Lasith Malinga to try his luck in auction; Zaheer Khan to join Mumbai Indians as bowling coach, as per reports

Lasith Malinga has been associated only with Mumbai Indians in IPL. 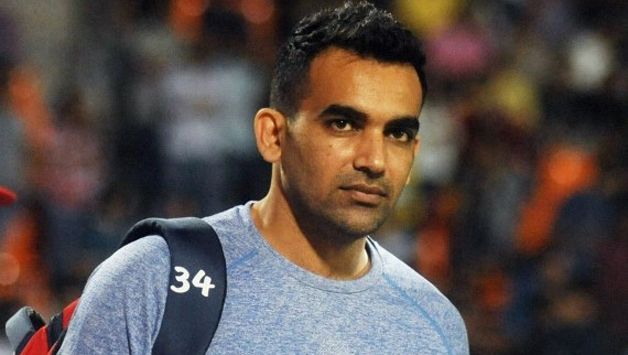 Former India fast bowler and former Mumbai Indians player Zaheer Khan may be on his way home as it is speculated that he might be joining Mumbai Indians as their bowling coach. As per reports of Mumbai Mirror, the 40-year-old pacer may become part of Mahela Jayawardene led MI coaching team.

The concerned MI officials could not be reached for confirmation but sources in the IPL have told this paper that Zaheer is surely going to be part of the MI coaching staff from next year onwards.

Their bowling mentor in the previous season, Lasith Malinga of Sri Lanka, on the other hand, is speculated  to try his luck as a player and is going into the IPL 2019 auction. 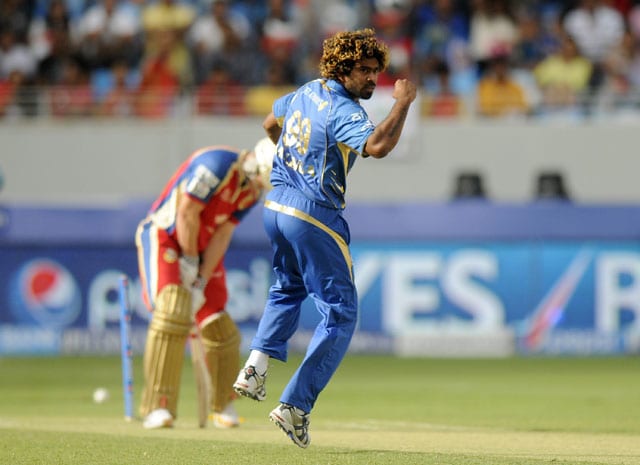 “It is expected. Malinga has been playing other leagues of the world. He had even played for Sri Lanka in the Asia Cup, and he wants to test himself in the IPL which precedes the World Cup. He wants to play in the IPL to be match-fit for the World Cup,” said an IPL insider to Mumbai Mirror.

If Malinga is picked by a franchise, it will be the first instance of an IPL player returning to play after spending a year as a coach. Also, the possibility of the IPL 2019 taking place in South Africa gives a boost to Malinga playing for a team in the tournament.

According to IPL experts, a foreign pacer will be extremely useful in overseas conditions. Teams like Kolkata Knight Riders are apparently in the hunt for a foreign pacer. Even Chennai Super Kings might opt for him if the IPL is moved to South Africa. 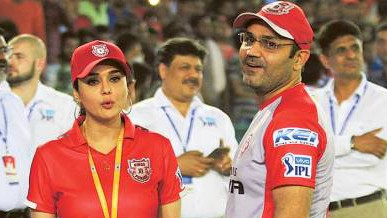 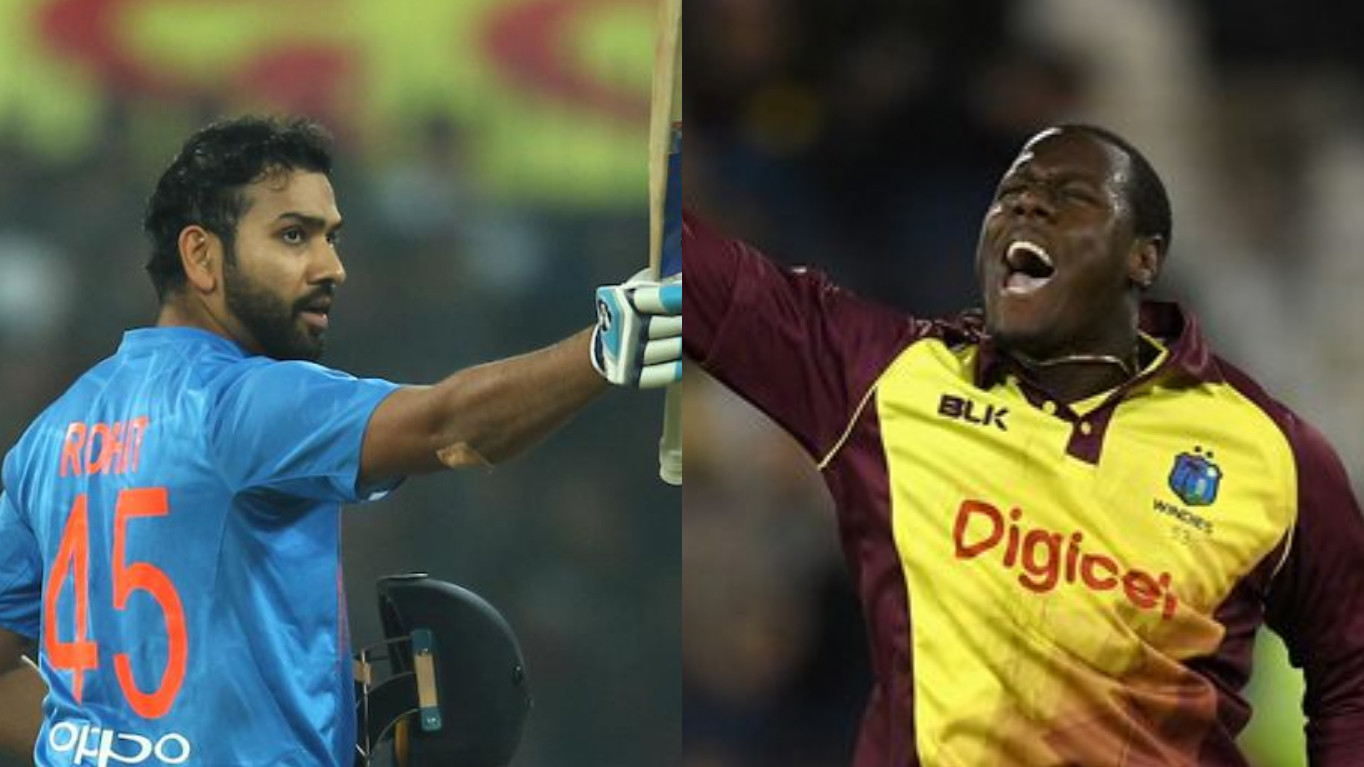 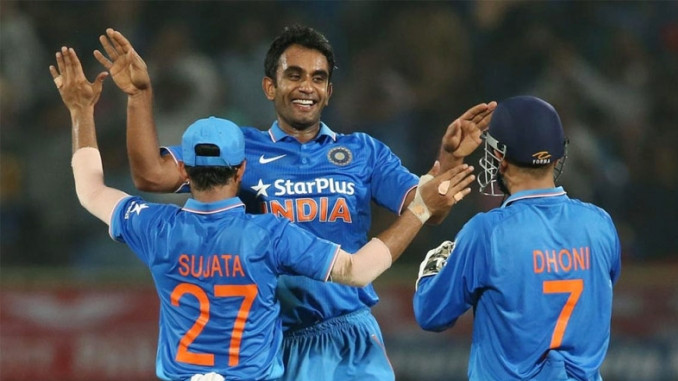