All the major stats and facts from third and final T20I between India and West Indies in Mumbai. 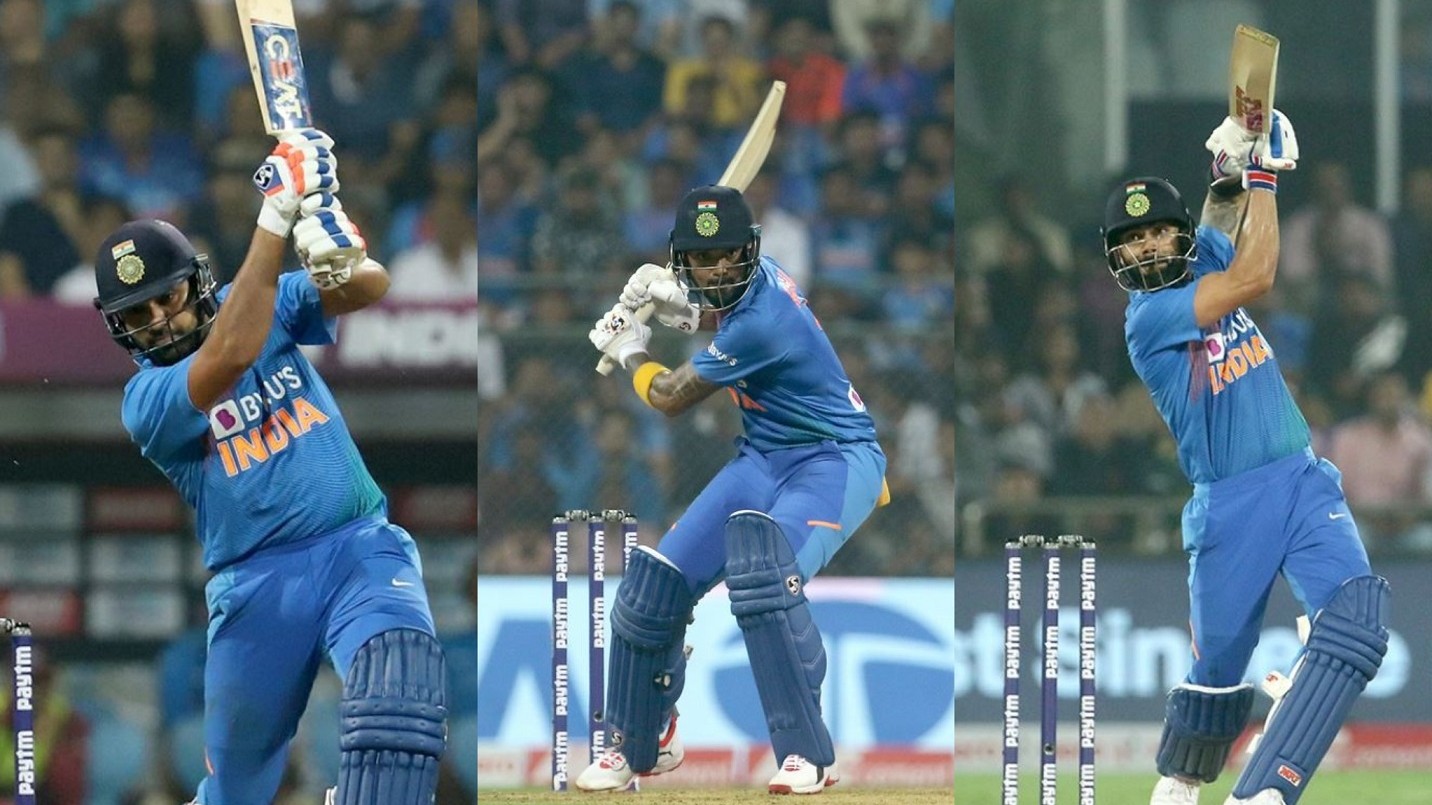 India beat West Indies by 67 runs in a high scoring third and final T20I at Wankhede Stadium in Mumbai and clinched the three T20Is series 2-1.

Earlier West Indies won the toss and opted to bowl first. Indian openers Rohit Sharma and KL Rahul gave a flying 135 runs start in just 11 overs. Rohit Sharma got out after scoring 71 runs off 34 balls. Rishabh Pant was promoted to number 3 but he got out for a two balls duck. Captain Kohli came at number 4 and along with set KL Rahul smashed all Windies bowlers. Kohli's 70* off 29 balls and KL Rahul's 91 off 56 balls helped India to post 240/3 on the board.

43 - Number of T20Is Mohammad Shami missed in between his two appearances for India.

Most T20Is missed between two appearances for India -

Most sixes for India in T20Is -

67- Runs win is the second biggest win for India against West Indies in terms of runs in T20Is. The biggest is by 71 runs at Lucknow back in 2018.

Most sixes in international cricket -

Most sixes for India in international cricket -

Most T20I runs for West Indies - 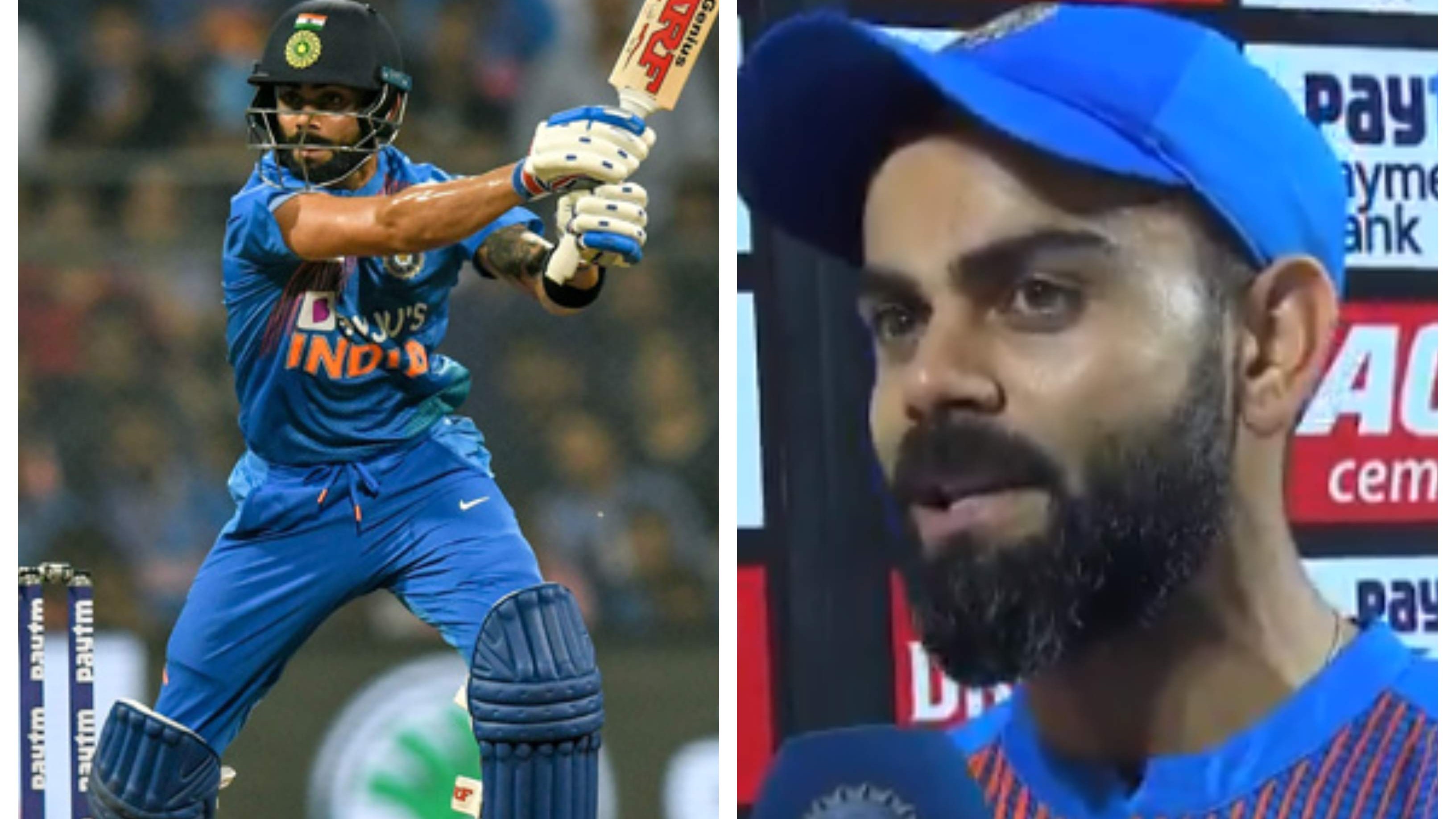 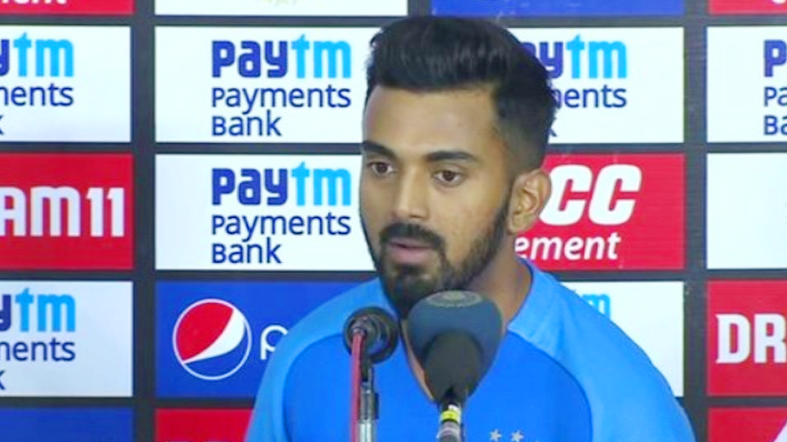 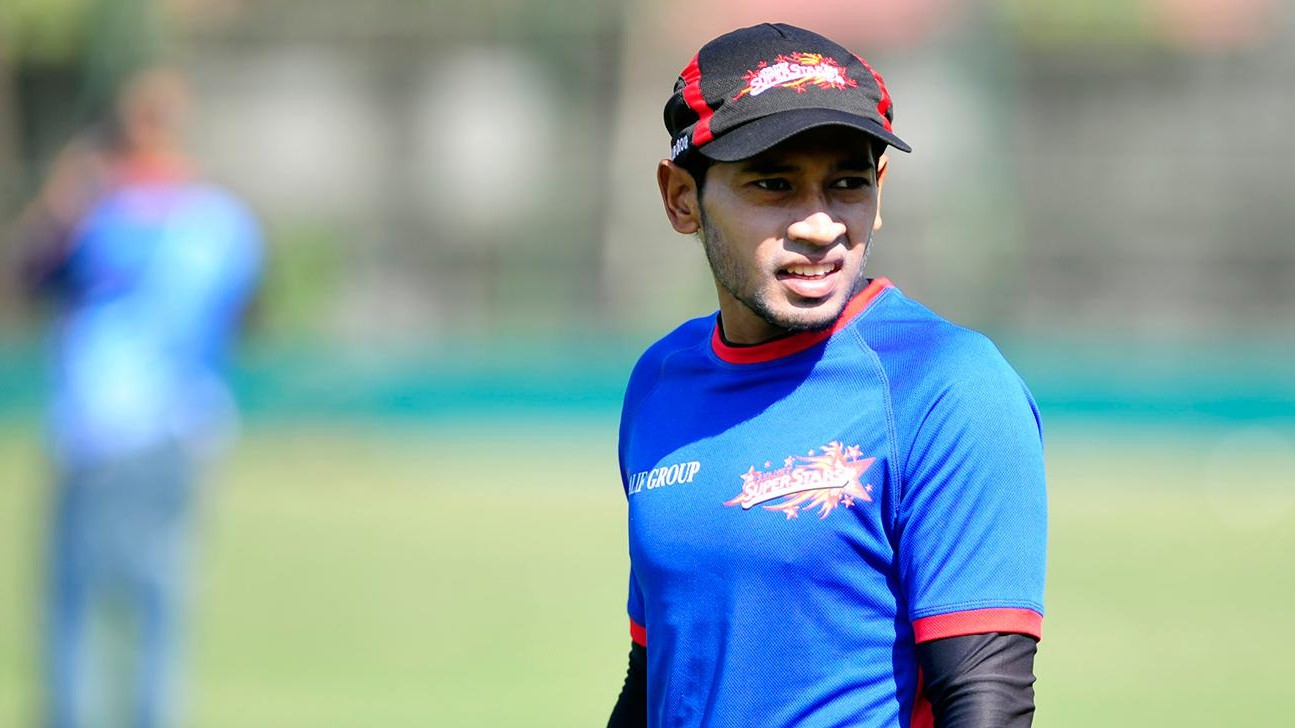 BPL 2019-20: Mushfiqur Rahim not happy with pay disparity in the tournament