IND v WI 2019: Cricket fraternity reacts as Rohit, Virat and Rahul power India to 240/3 in do or die encounter

The series is levelled 1-1. 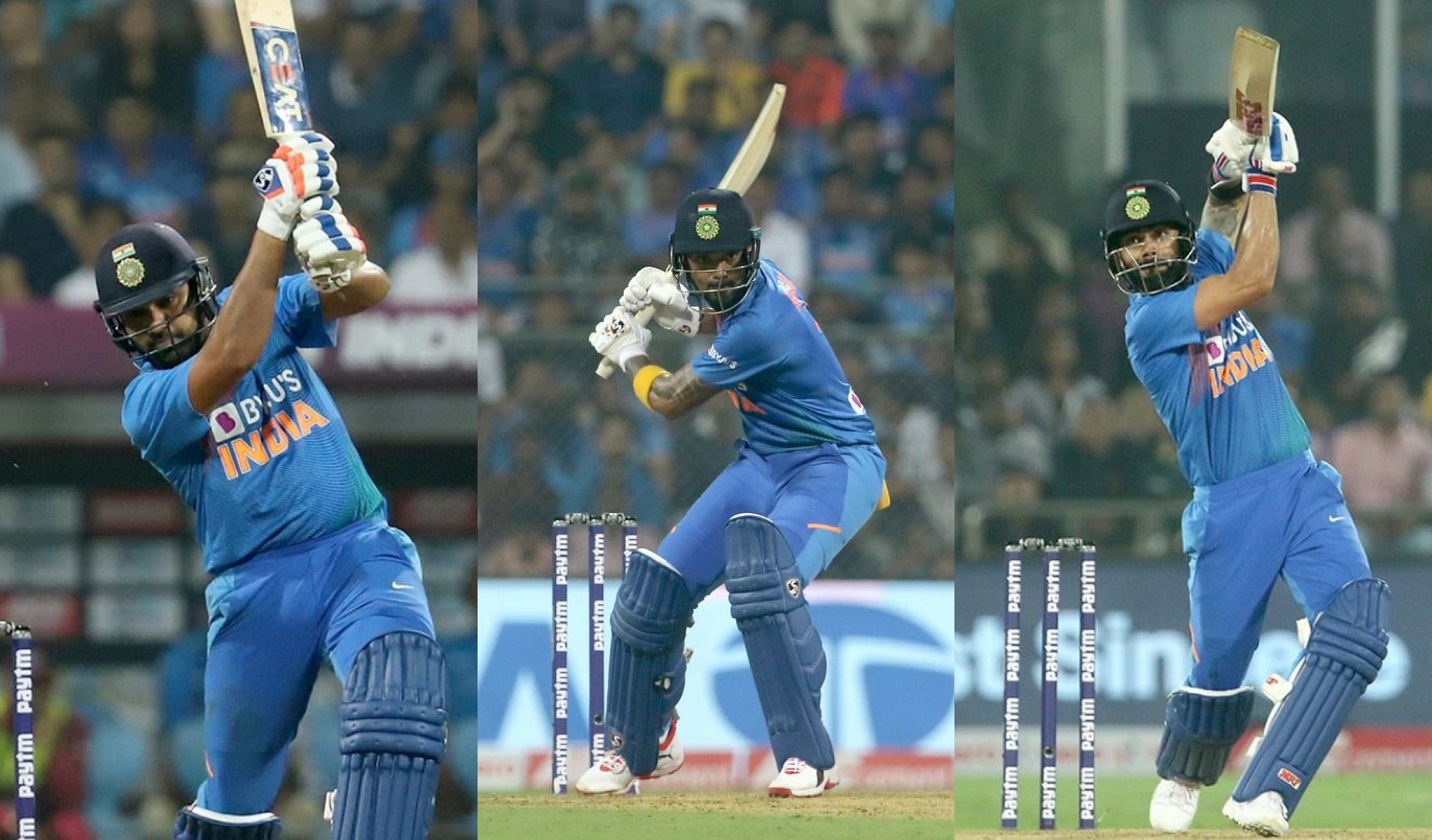 The third and deciding T20I between India and West Indies was played at the Wankhede Stadium in Mumbai. West Indies had exploited India’s Achilles heel of defending targets in the last game and it started off in Kieron Pollard’s way in this game as well.

He won the toss on his home ground in IPL and chose to chase. India brought in Kuldeep Yadav in place of Yuzvendra Chahal, while Mohammad Shami came in for Ravindra Jadeja in this match. Windies went in unchanged for this game as well.

On a batting beauty, the Indian openers Rohit Sharma and KL Rahul took on the West Indies bowlers as they knew anything less than a stellar total here will put their team in danger. West Indies had chased down 192 runs the last time these two teams met in Mumbai in World T20 2016.

Rohit Sharma hit a magnificent 71 off just 34 balls with 5 sixes and 6 fours and was looking good for a century before his mishit a pull shot off Kesrick Williams and was caught by Hayden Walsh. Rishabh Pant was promoted to no.3 to give impetus to the innings, but Pollard sent him back for a two-ball duck. During his innings, Rohit became the first Indian batsman to hit more than 400 sixes in international cricket.

Meanwhile, on the other end, KL Rahul (91 off 56 balls with 4 sixes and 9 fours) continued to thrash the bowlers and with the help of Virat Kohli (70* off 29 balls with 7 sixes and 4 fours), who looked in ominous form from the go, further intensified the attack. Kieron Pollard was hit for 27 runs in the 19th over as Kohli hit him for three sixes and a four.

India managed a huge total of 240/3 in the do or die encounter. Kesrick Williams, Sheldon Cottrell and Kieron Pollard were the wicket-takers for the visitors.

The cricket fraternity was amazed at the ruthless batting shown by the top three of the Men in Blue who came to the party when it most needed and showered them with praises on Twitter.

A new India in T20s. A new beginning? Wow wow wow. Brilliant from @ImRo45 and @klrahul11

India showing that everyday is a learning opportunity. They have been ushered into 21st century Power Play batting tempo out of need. Necessity is the mother of invention.

heck of a contest going on....between rahul and rohit #INDvWI

Love this approach from Rohit. He’s on top gear from the word go. Just the way he took his stance against Cottrell conveyed his intent. Top stuff. #INDvWI

India have shed their conservatism and come hard upfront. And it is thrilling to see. Already, this has been extremely watchable cricket

Along with Rohit and Rahul, Kohli is a smash hit too. I think we are seeing his evolution into a power hitter in this series. Means more trouble for opponents!

Indian T20 cricket came of age tonight. Batting first & getting 240. Must thank WI for that, India knew they had to get plenty.#INDvWI 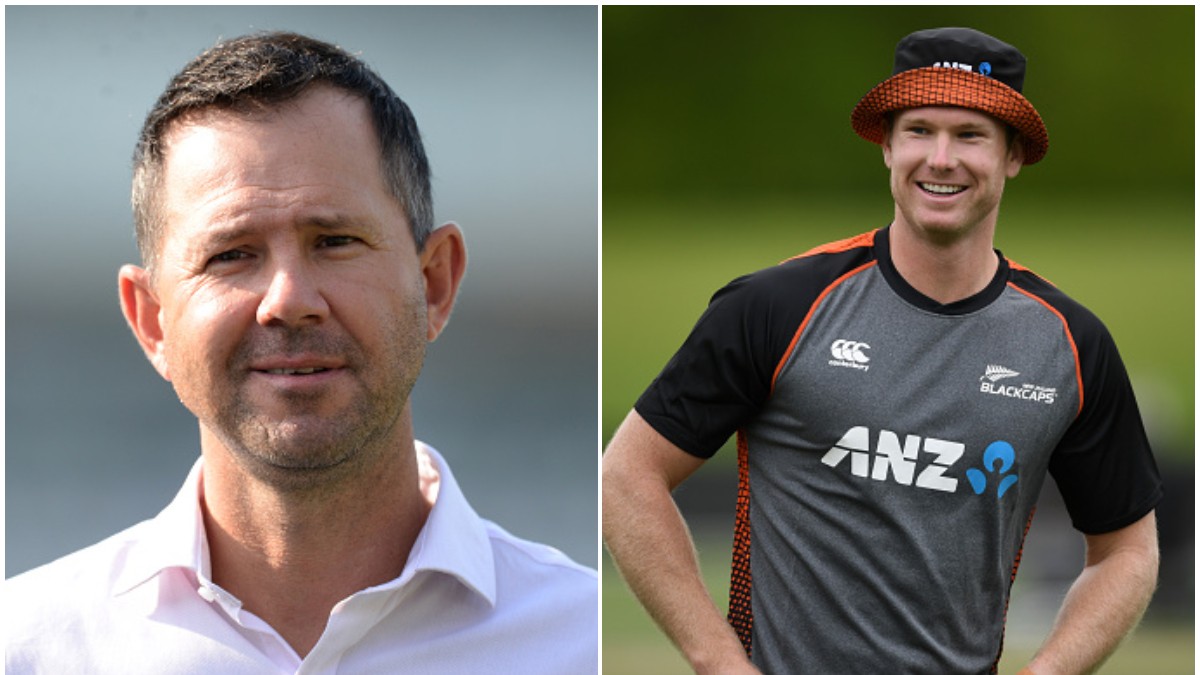 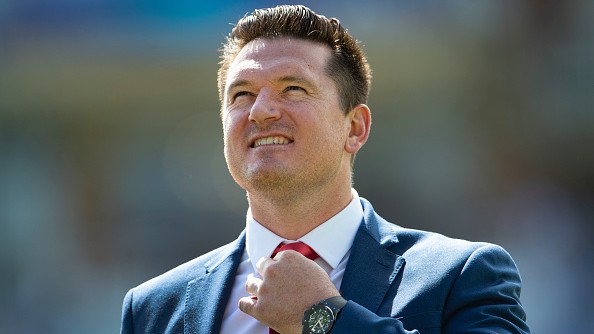 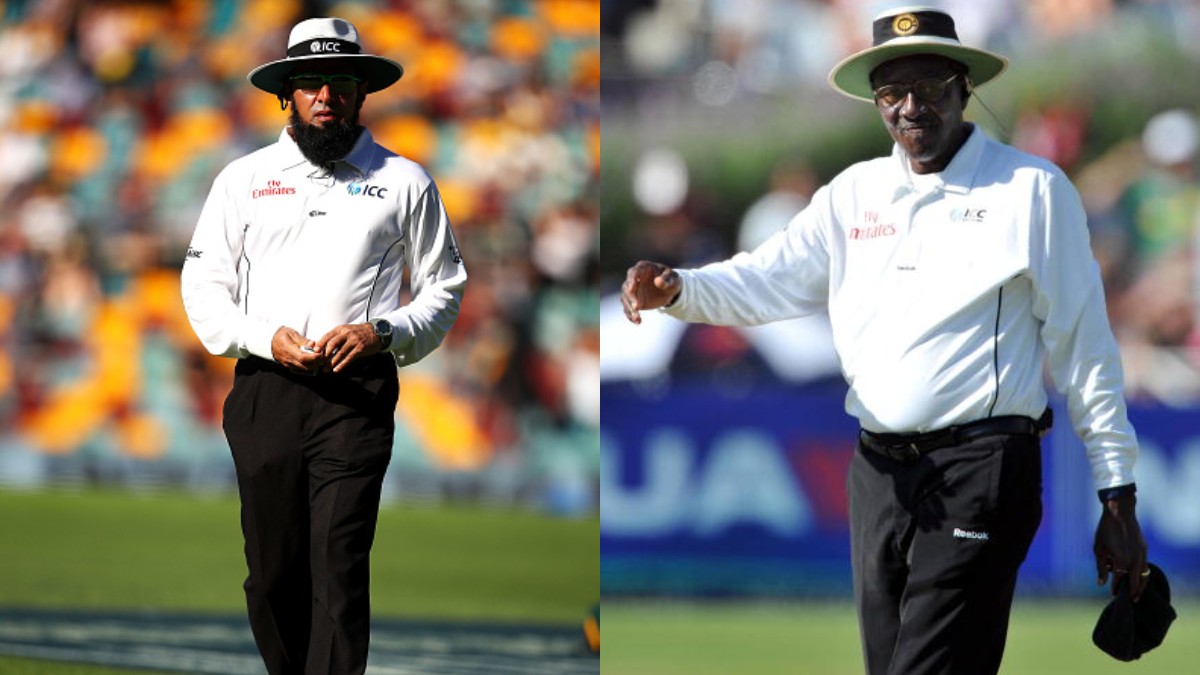