The final T20I to be played on Dec 11 in Wankhede Stadium in Mumbai. 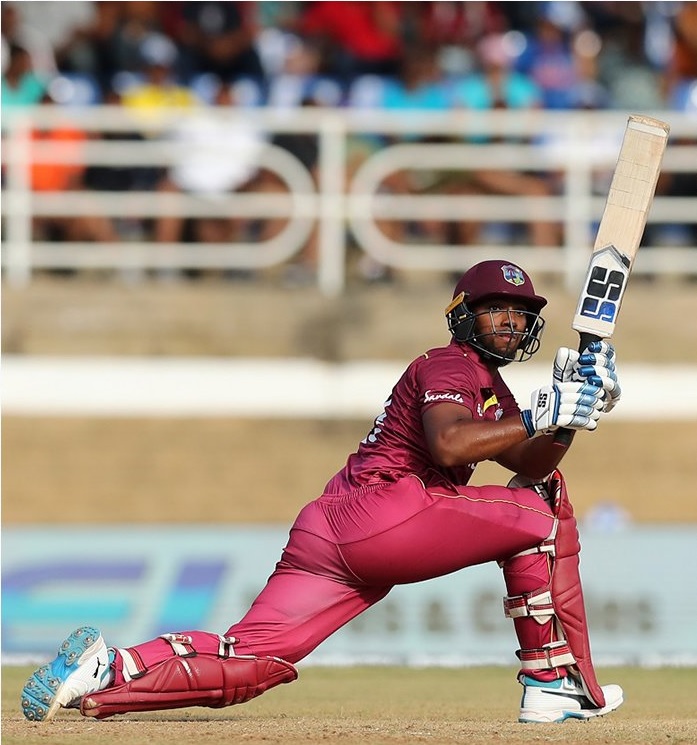 The second T20I of the three-match series between India and West Indies saw a glaring problem for the home team being highlighted again. After coming into this match at Thiruvananthapuram, having won the first game in Hyderabad, Team India was expected to win and pocket the series.

Kieron Pollard won the toss and sent India in to bat first. Shivam Dube batted at no.3 and hit 54, while Rishabh Pant made 33*. Hayden Walsh and Kesrick Williams picked two wickets each as India managed a below-par total 170/7 in 20 overs.

In reply, Lendl Simmons led a vicious onslaught on Indian bowlers scoring a brilliant 67* in 45 balls with 4 fours and 4 sixes. He was aided by Evin Lewis (40), Hetmyer (23) and Pooran (38* with 4 fours and 2 sixes). West Indies reached home in the 19th over with 8 wickets in hand. For India, Jadeja and Sundar picked a wicket each.

The home team rued poor fielding as Sundar dropped a catch, while Jadeja and other fielders were sloppy to say the best. The series will now see is a conclusion with the third T20I to be played in Mumbai on 11th December 2019.

Meanwhile, the cricket fraternity applauded the Windies team and Simmons for a dominating win on Twitter and we have some best tweets.

That’s a solid win for West Indies, they beat India in a T20I after June 2017 #INDvsWI

Outstanding chase by WI. Well played ????????Made difficult task look easy. Such fantastic potential and calibre, especially in batting! Should be top of ICC ranking in this format, not at the bottom, if they set their minds on it and develop self belief

India needs to keep batting first and work a plan out. 73 of the last 10 changed the game. Should have been 200. Then things could have been diff. Chase has been worked out. Setting a total is the issue.

I thought the chase would be more difficult. Yes, the ball was a bit moist, but can't let that take away from an excellent West Indies run chase

India need to prepare good bowling unit which can defend any target. #kulcha and bumrah will help the cause but need other bowlers to step up #worldcup2020 #INDvsWI

It's not so much this victory (though that is very important), but the way this west indies team is playing and the potential they seem to have that should please many fans.

West Indies made this chase look very easy. Something about Nicholas Pooran that makes him so highly rated. Shivam Dube a huge positive today for India. #IndvWI 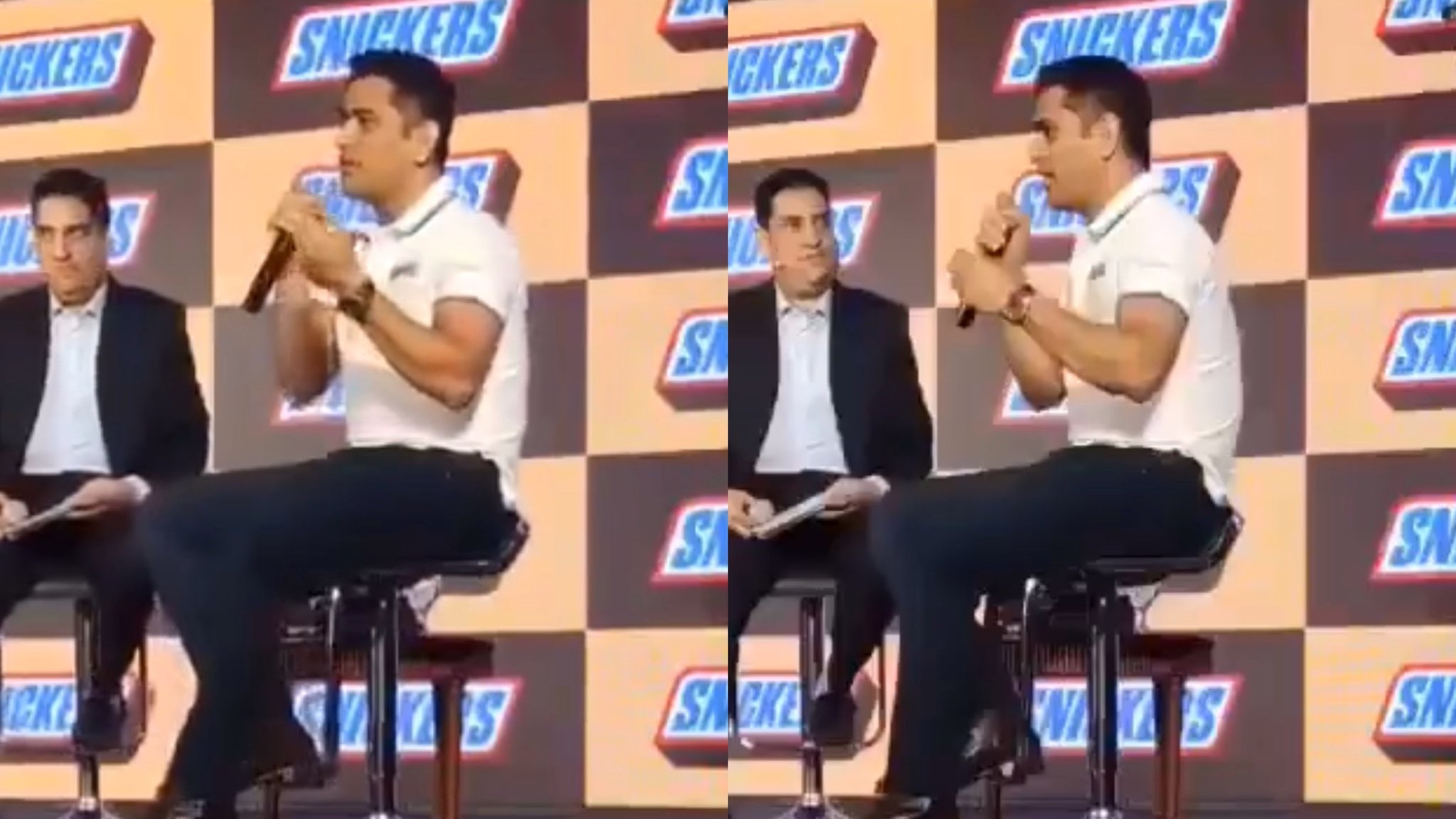 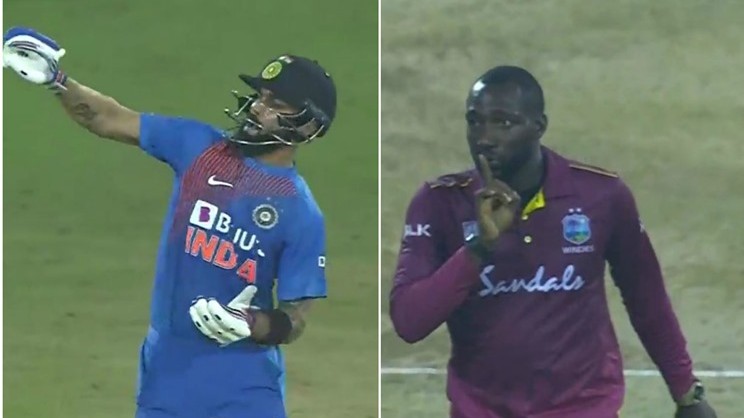 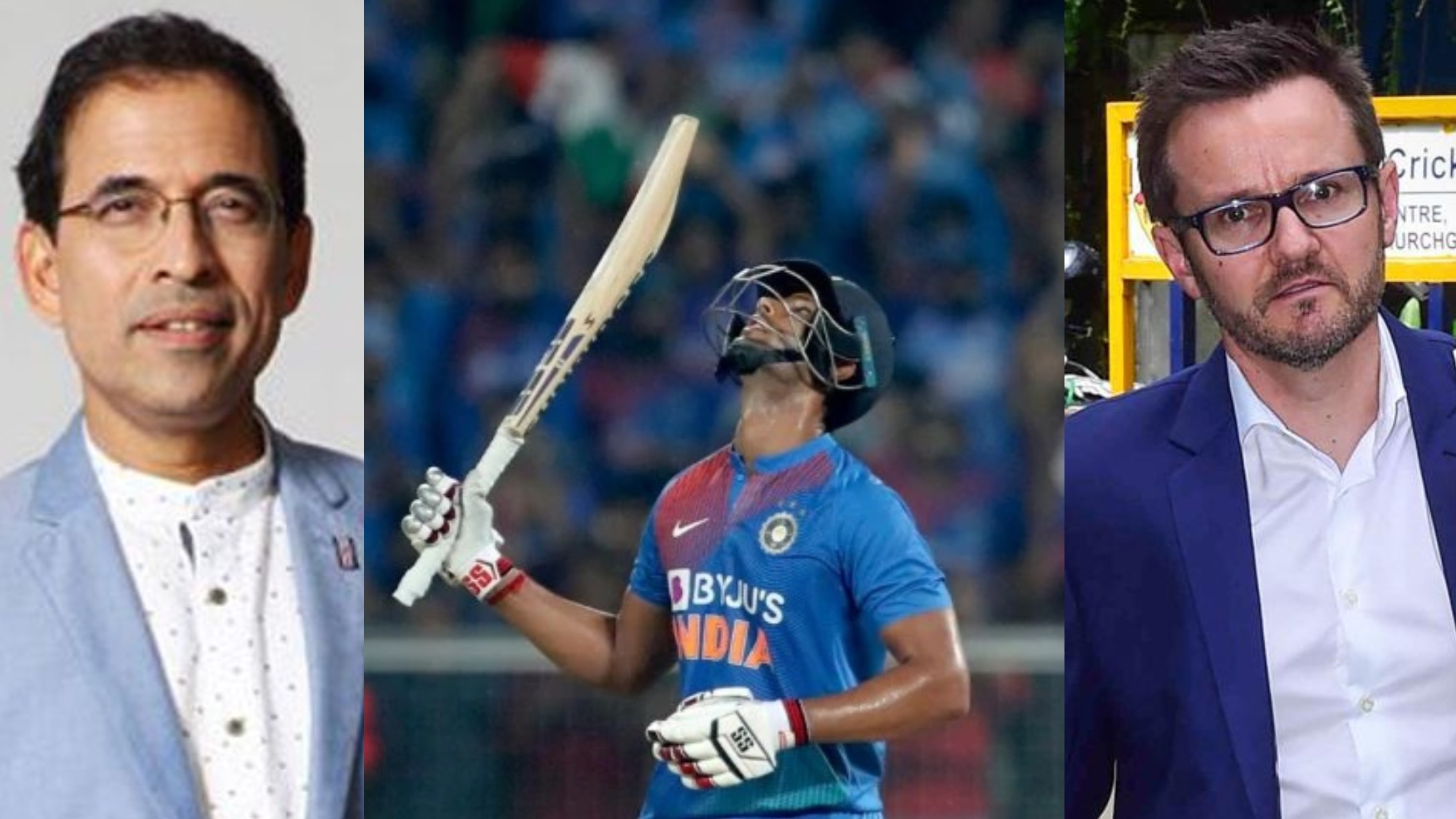