Thiruvananthapuram will host the second T20I on December 8. 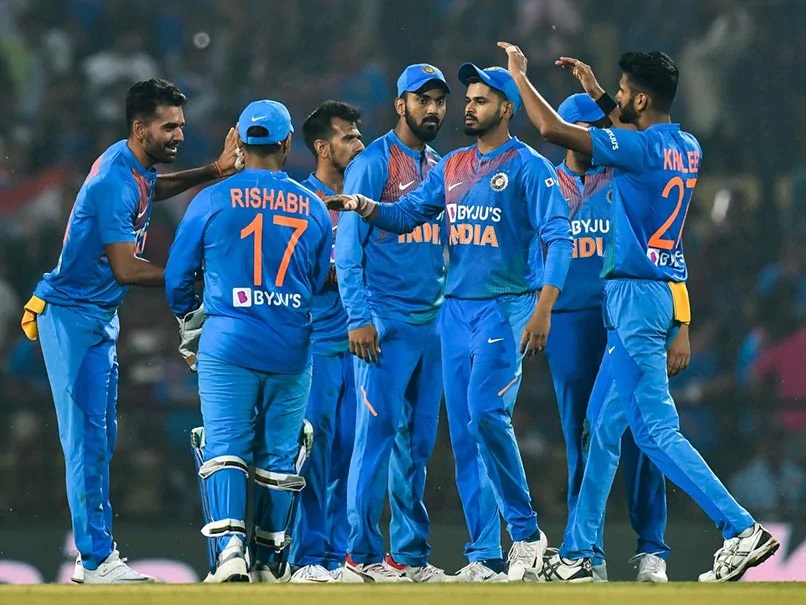 Team India pulled off their highest successful run-chase in the first T20I in Hyderabad and have their eyes set on securing the three-match T20I series by winning the second match, slate to be held in Thiruvananthapuram on Sunday (December 8).

For the all-important clash, the Men in Blue are expected to open with the dynamic duo of Rohit and KL Rahul. While the India vice-captain captain scored only 8 in the first T20I, Rahul played a scintillating knock of 62 not out from 40 balls (5 fours and 4 sixes) to lead the foundation for India’s successful chase.

India skipper Virat Kohli, who returned to his very best in the shortest format with a masterful 94 not out off 50 balls in Hyderabad, will continue to bat at No. 3.

There might be a competition between Shreyas Iyer and Manish Pandey for the No. 6 slot, but it is likely that the former will once again get the nod considering his showing against Bangladesh last month and in the recently held Syed Mushtaq Ali Trophy (domestic T20 tournament) for Mumbai.

Rishabh Pant, who scored 9-ball 18 and affected a stumping in the T20I series opener, is a likely starter as wicketkeeper batsman ahead of Sanju Samson.

India will hope for a much-improved showing with the ball in Thiruvananthapuram, especially from the pacers who were taken for plenty.

In the absence of Hardik Pandya, Shivam Dube is likely to play the role of seam bowling all-rounder for the second match as well while Ravindra Jadeja and Washington Sundar are expected to retain their spots as spinning all-rounders.

Wrist spinner Yuzvendra Chahal, who was India’s best bowler in Hyderabad with the figures of 2/36 in 4 overs, seems to be a certain starter for the second T20I.

He might have gone for a whopping 56 runs off his four overs in Hyderabad but pacer Deepak Chahar is likely to feature in playing XI of second T20I given his recent form. In his comeback match, paceman Bhuvneshwar Kumar went wicketless and leaked 36 runs from his full quota of overs but he is also expected to be given a longer rope to find his rhythm. 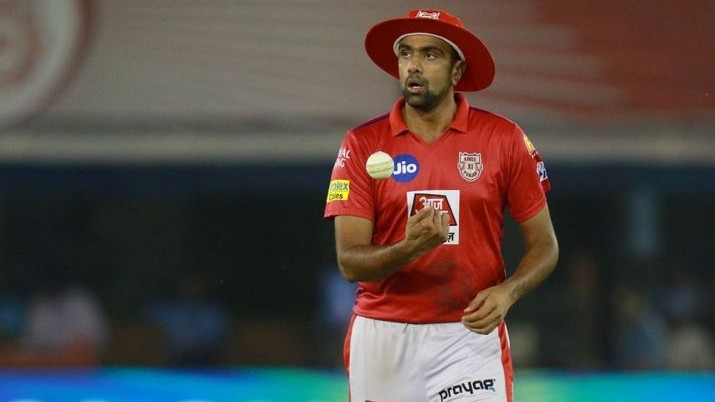 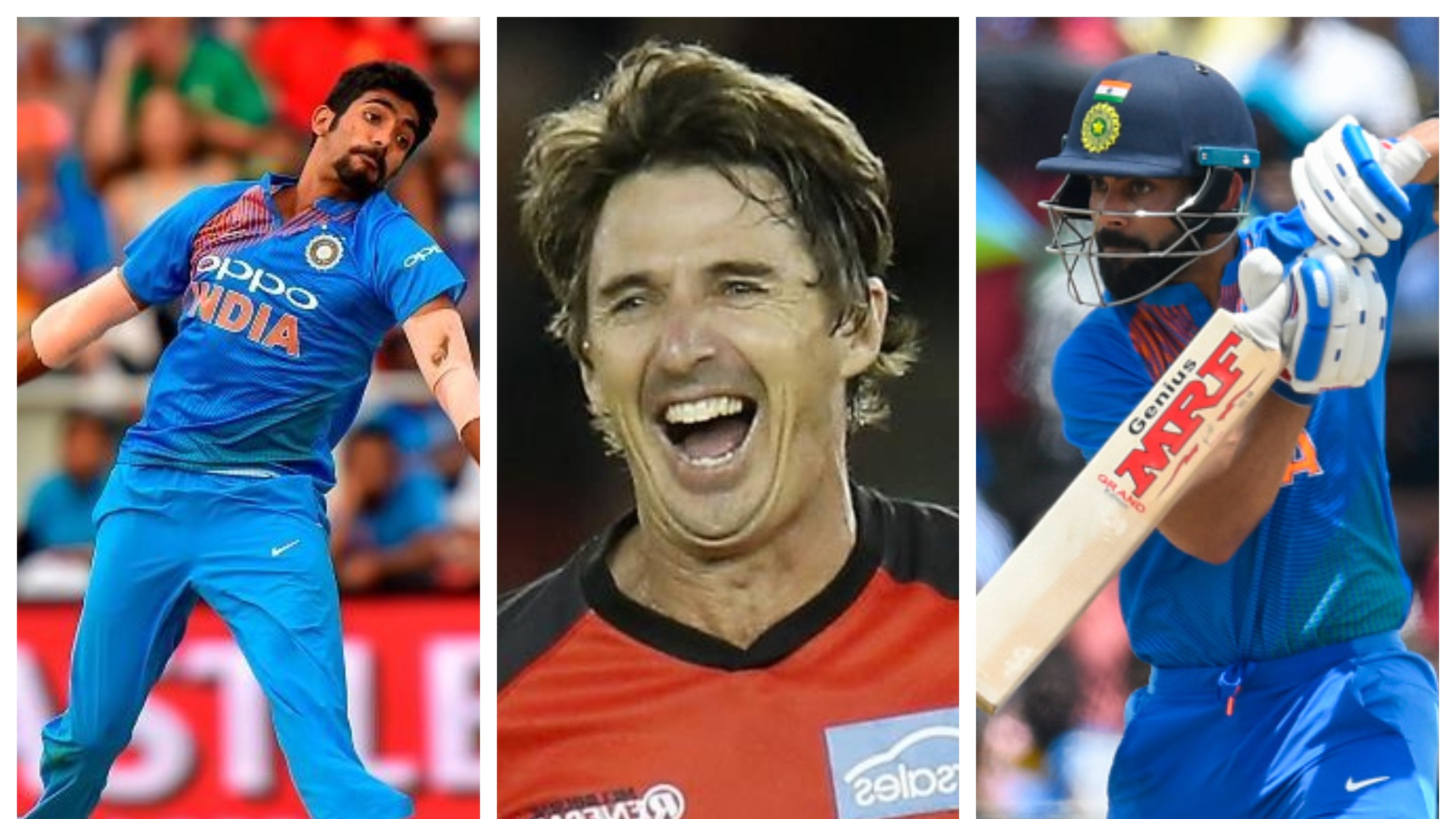 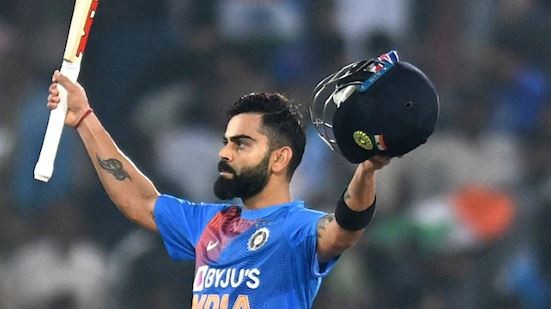