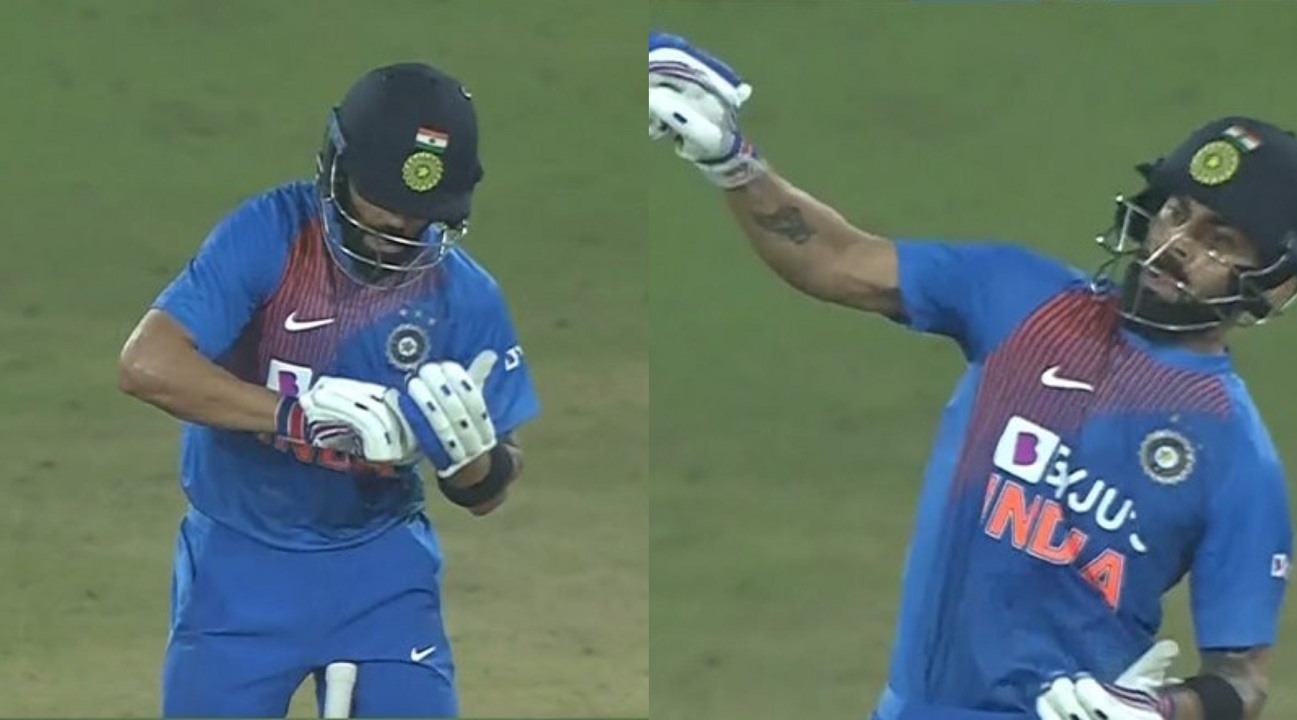 India and West Indies played the first T20I of the three-match series at the RGIC Stadium in Hyderabad. West Indies batted first and put on 207/5 in the 20 overs thanks to a fifty from Shimron Hetmyer and contributions from others.

Meanwhile, India’s chase was shouldered by KL Rahul, who made 62 and Virat Kohli, who took over from Rahul, when he was dismissed. Kohli, who struggled to time the ball, got into an altercation with Windies quick Kesrick Williams, as the bowler was in Kohli’s path while taking a quick run.

Kohli was furious with the bowler and took him apart in the 16th over, hitting him for a six and a four and then used Williams’ own celebration, using the bat as a notebook to "tick" Kesrick's name off. The bowler was amused to see the Indian captain responding in such a way as the over went for 23 runs and brought India back into the game.

He remained unbeaten on 94 off 50 balls with 6 fours and 6 sixes, as India reached the target with 6 wickets to spare and 1.2 overs to go. India won the match and went up 1-0 in the series.

Here is the video of Kohli’s celebration: 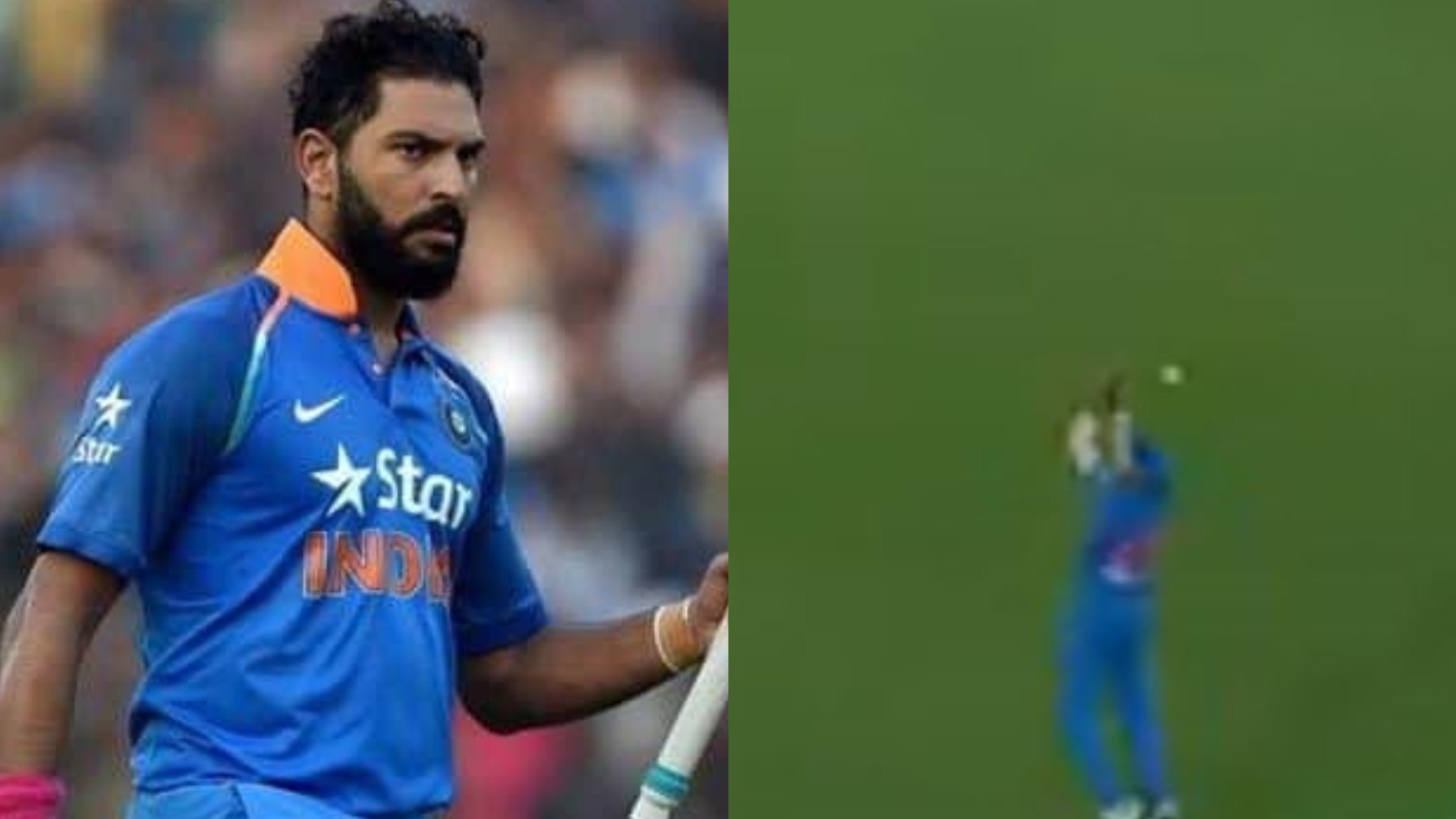 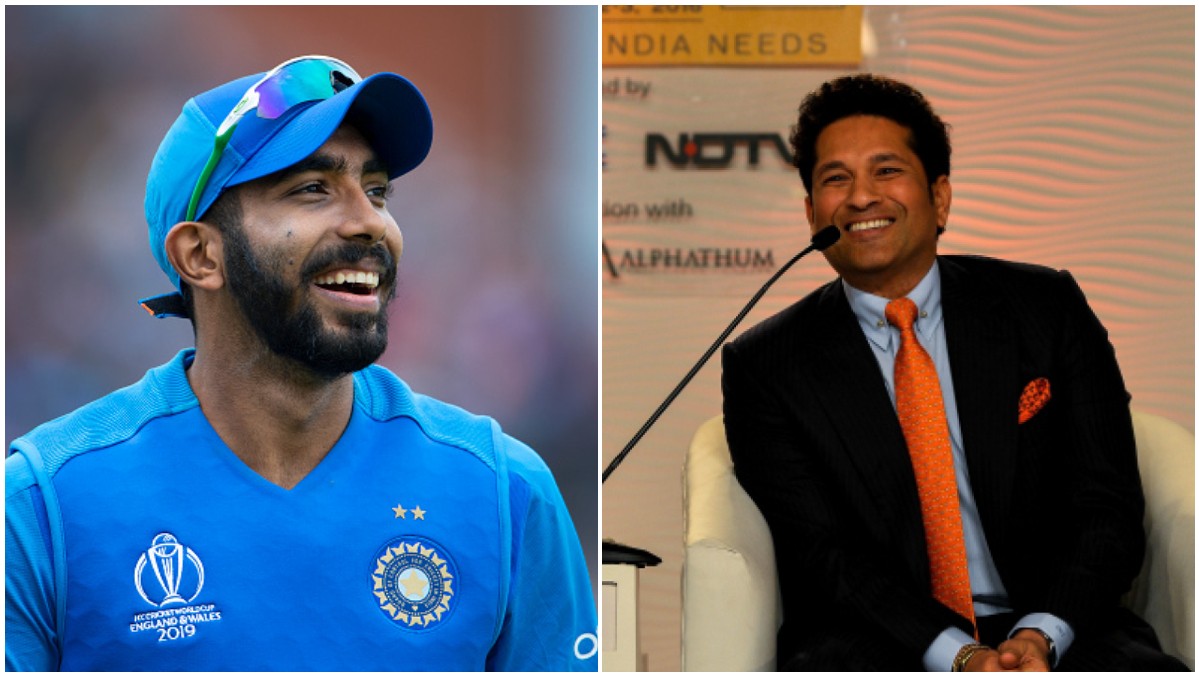 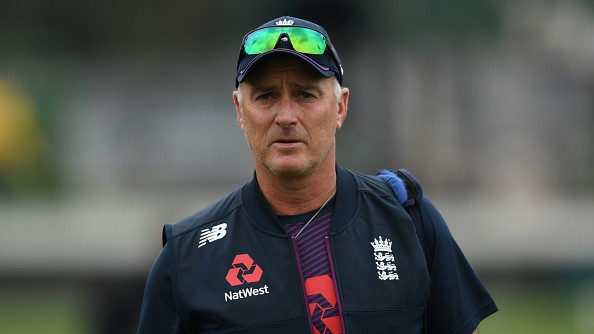