Shikhar Dhawan is not playing in Windies series due to a knee injury. 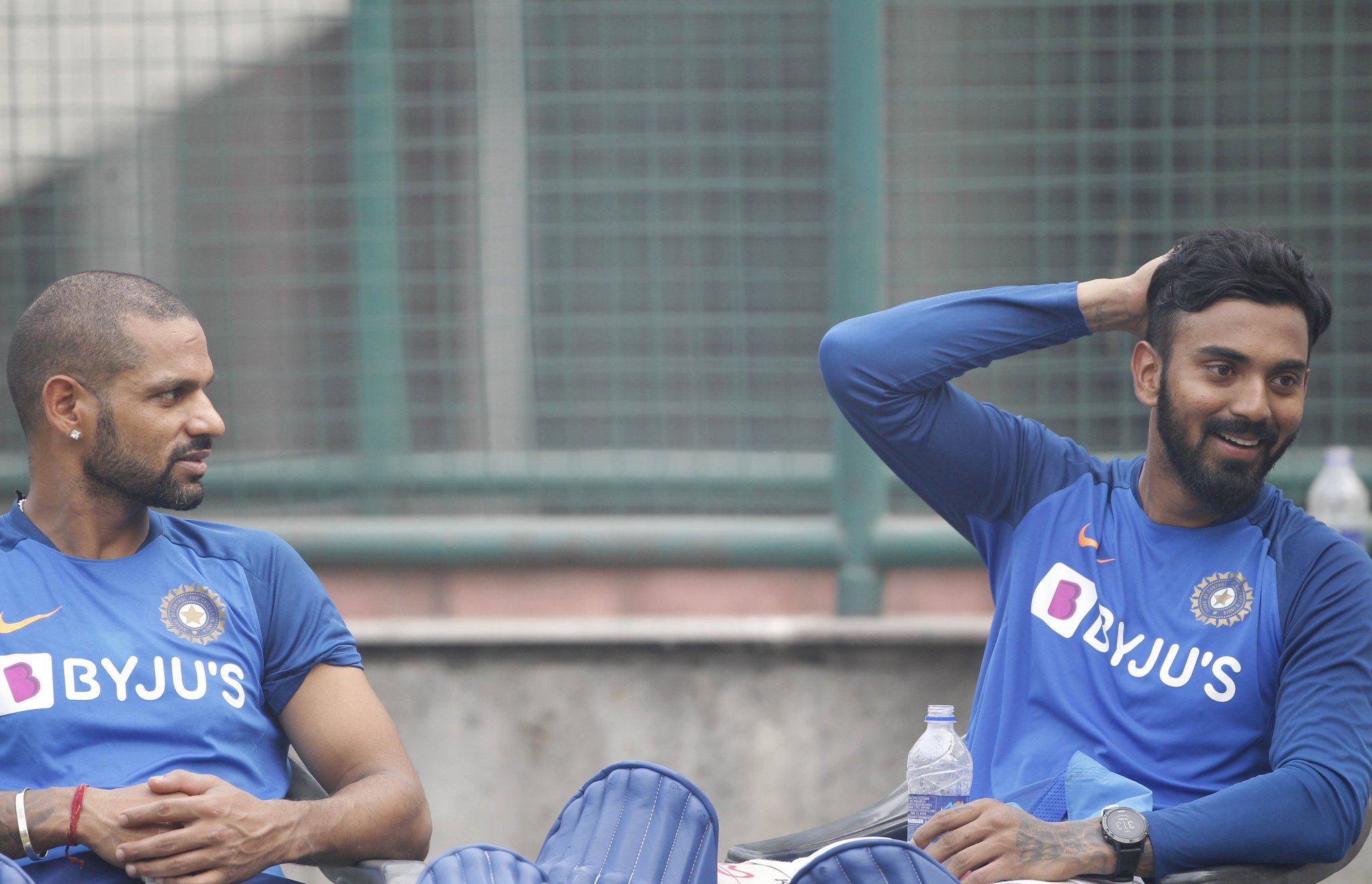 With just over 10 months remaining for the upcoming 2020 T20 World Cup in Australia, the upcoming home T20I series against the West Indies is a good opportunity for the Indian cricket team to test themselves, against the two-time T20 World Champions.

No team can be taken lightly in the shortest format of the game as even one individual performance is enough to win a match in T20 cricket, as Shikhar Dhawan's failure cost India the Delhi T20 last month against Bangladesh.

Former India captain Kris Srikkanth has suggested India look beyond Dhawan and back KL Rahul as the first-choice opener alongside Rohit Sharma in the T20Is.

Srikkanth wrote in his column for Times of India: “The hosts (India) …. need to slot KL Rahul firmly as an opener and look beyond Dhawan. The need for the hour is instant firepower and that’s one area where India is lacking. Of course, there is (Virat) Kohli and other talents to makeup but that might not be enough on the big day, as the team has found out in many ICC tournaments over the last few years.

He further wrote, "The T20 World Cup is a good 10 months away but a series against West Indies should be a good test for this strong Indian team. Hopefully, it will show India areas that require improvement. The recent loss to Bangladesh was an eye-opener in many ways. No team can be taken lightly in this format. All it requires is one massive individual effort to win the day.”

Srikkanth signed off by saying, “In Virat Kohli and Bhuvneshwar Kumar’s return, India finds itself almost back to full strength. Once Bumrah is back in the mix, the team should be in a fair position to decide the World Cup squad, barring injuries. The bowling unit is almost at full tilt and with (Ravindra) Jadeja coming back, I see good competition among spinners and that should augur well for the captain. Fielding is another area that this unit has improved massively and in more ways than one this series should be the start of a good build-up to the main event.” 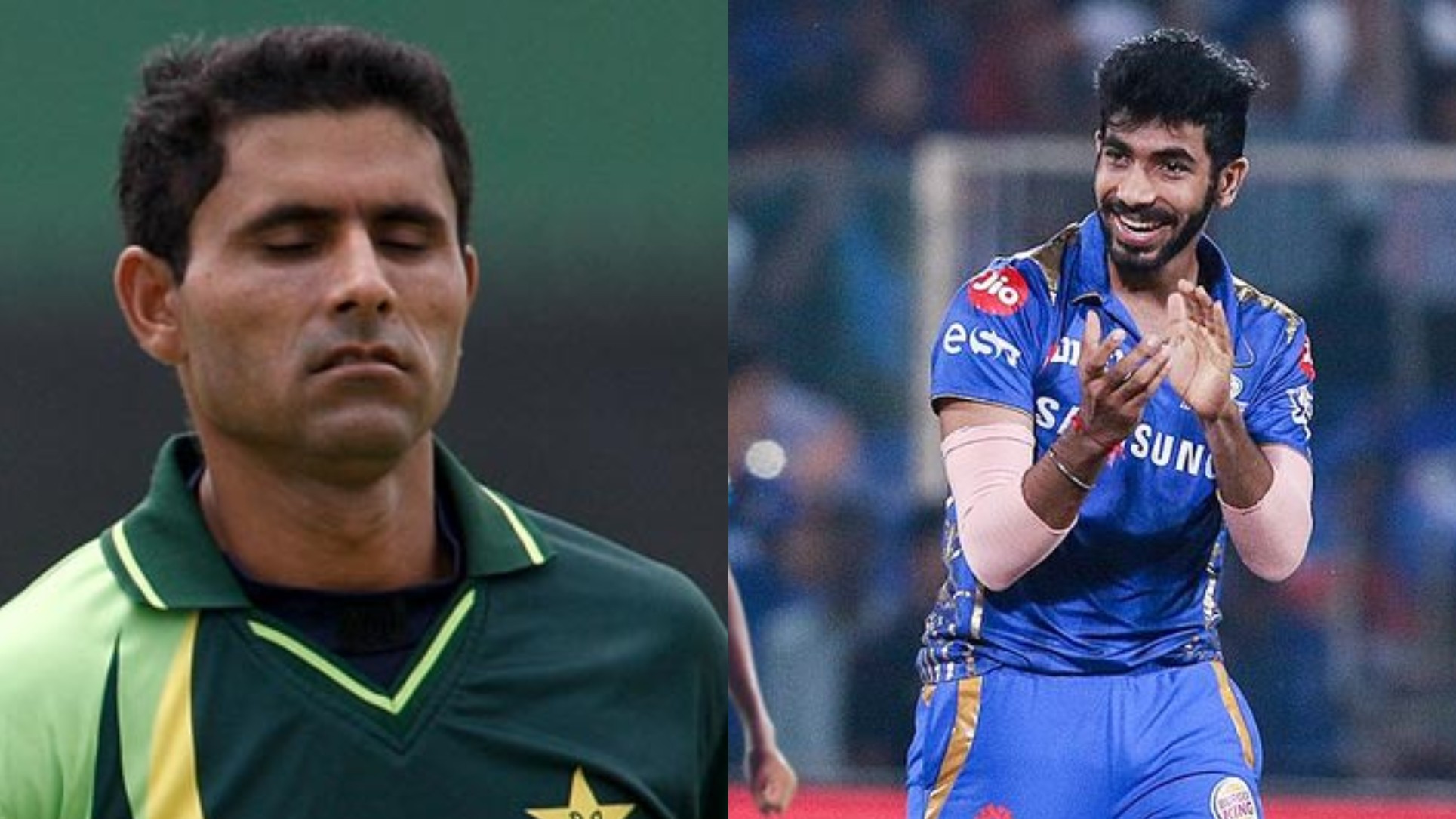 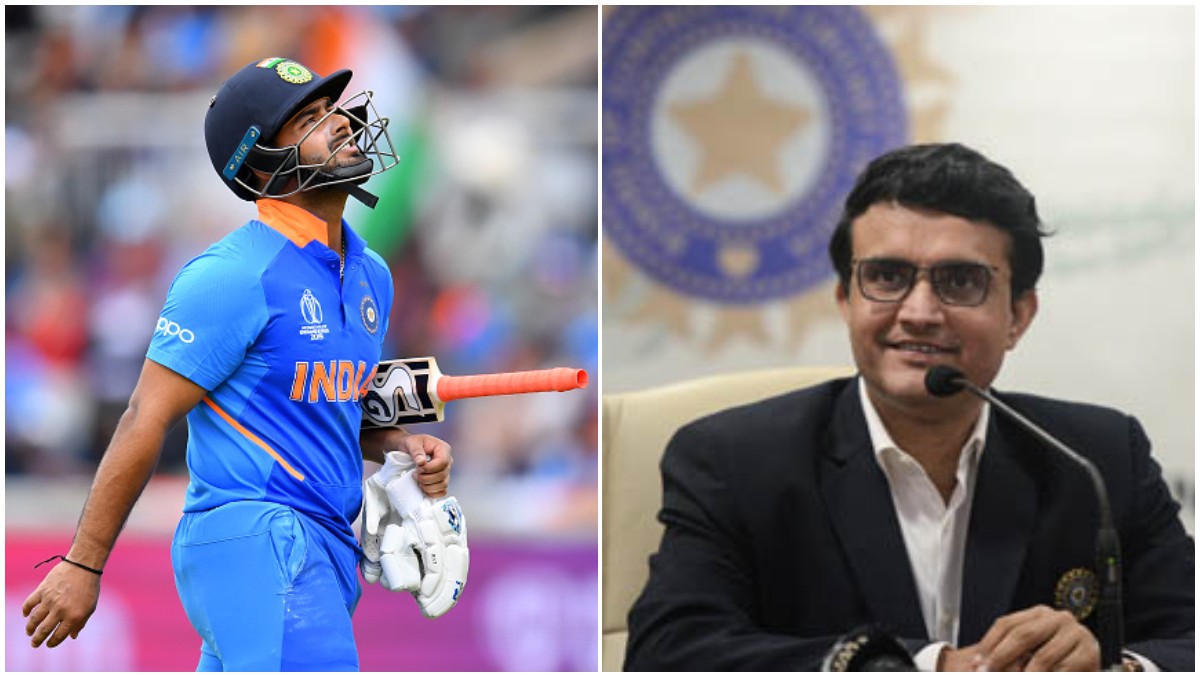 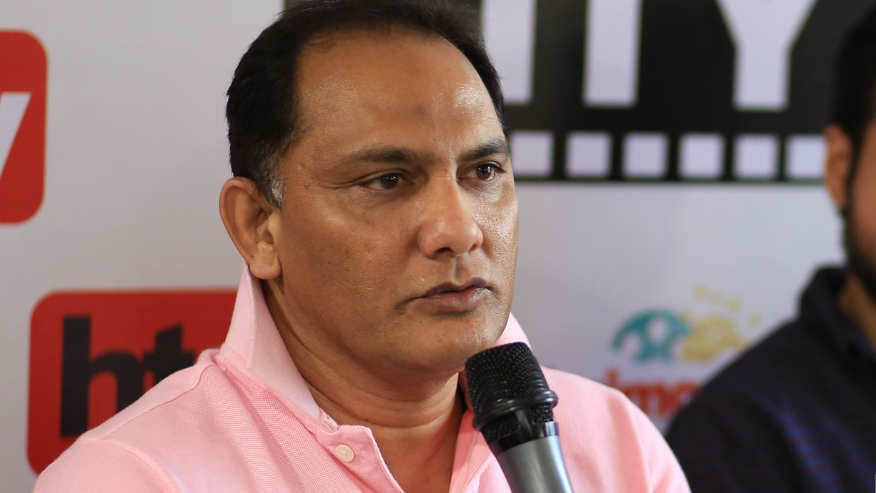