IND v WI 2019: "Captaincy was sprung on me, but now I don't want to shy away from challenges," says Pollard

Pollard will lead West Indies in the T20I and ODI series in India. 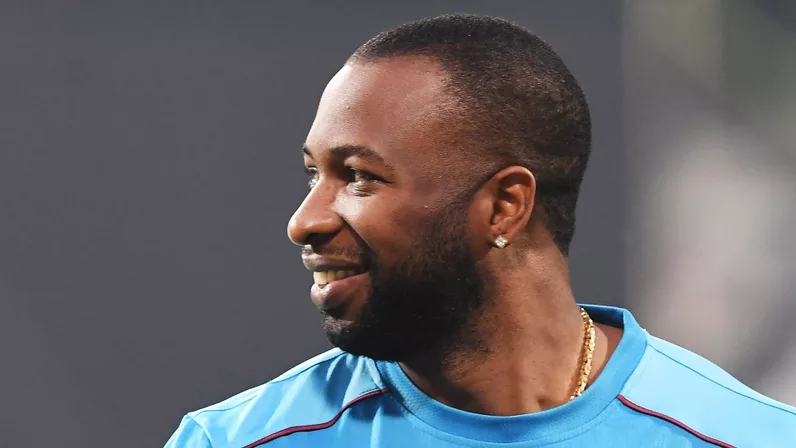 West Indies are set to play three T20Is and three ODIs against India with their new limited-overs captain in Kieron Pollard. He has stated that captaincy was thrust upon him and now he doesn’t want to shy away from the challenge.

Kieron Pollard did not have a strong relation with the West Indies Cricket Board, but was made captain of the ODI and T20I format after they decided to replace Jason Holder and Carlos Brathwaite as captains in white ball cricket.

Now that Pollard has been given the job, he wants to do it with the right attitude and not shy away. He knows his role is of sharing his experience with the youngsters in the team and give his best as a player as well.

He told ESPNCricInfo, “It (captaincy) was something that was sprung upon me. I was playing international cricket for a long period of time. I missed out 3 or 4 years. It is no secret what transpired in terms of my relationship with the board and whatever.”

West Indies tour of India will commence on 6 December with the first T20I at Hyderabad. 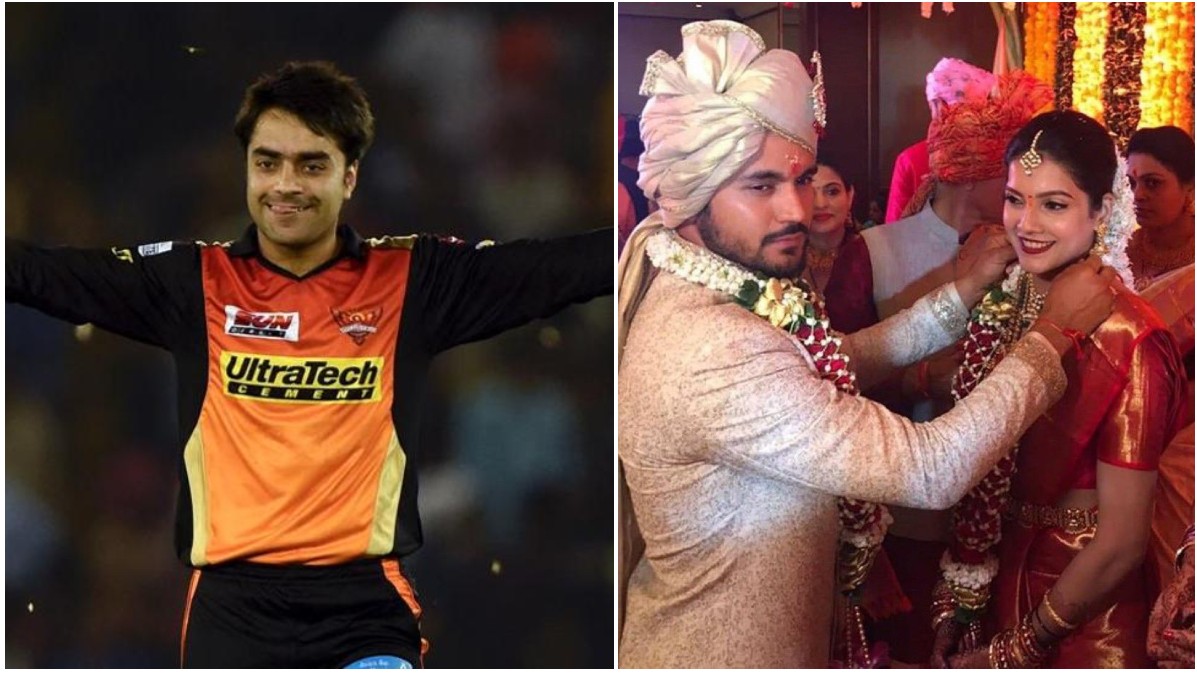 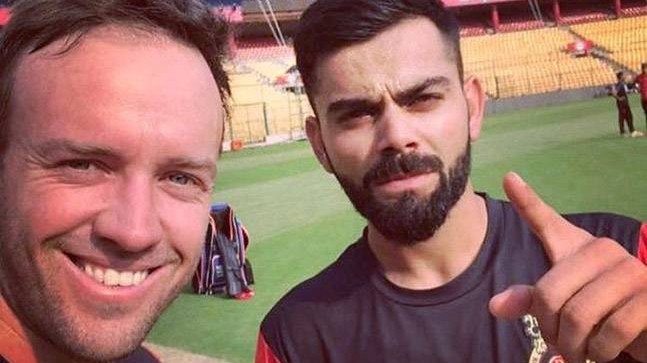 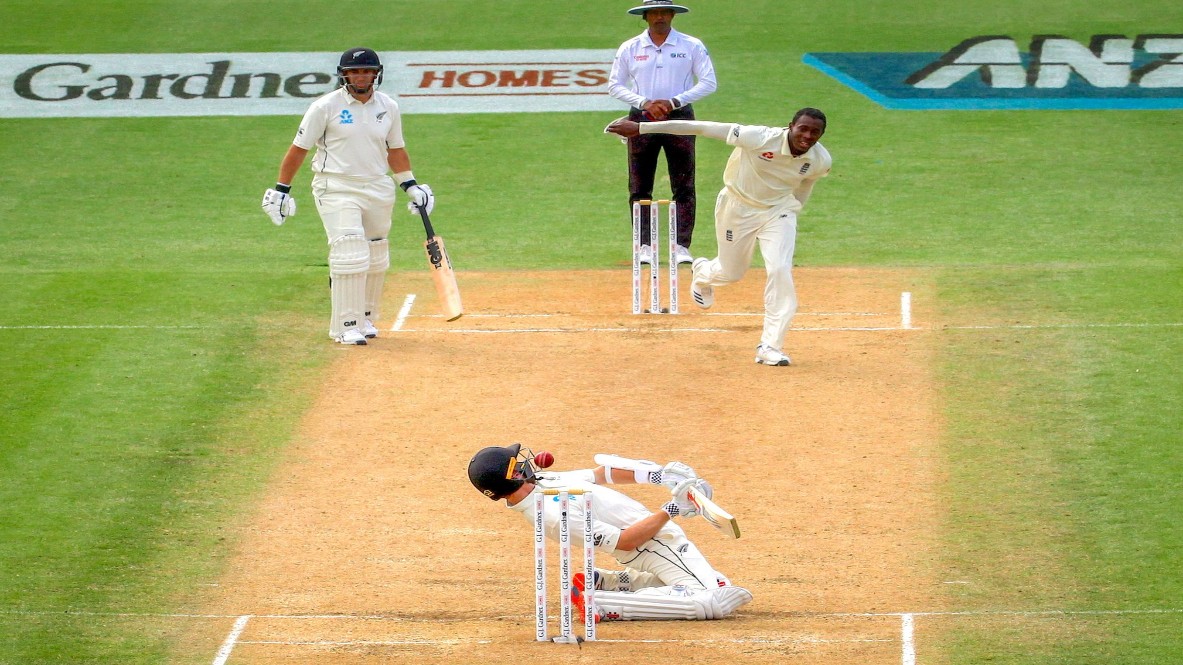