Rohit Sharma and Kieron Pollard are taking turns playing pranks on one another in a series of hilarious advertisements being aired on Star Sports hyping the upcoming India-West Indies limited-overs series.

Rohit and Pollard, who are best mates in the Mumbai Indians camp, are seen engaging in funny antics while trying to one-up each other in the pranks department. The first ad of the series saw Rohit leaving Pollard stranded on road after welcoming him to the airport. All because Pollard had said in an interview that it would be fun beating India in India. In reply, Pollard arranged for a 4 am a wakeup call for Rohit in the hotel room, messing with the Indian vice-captain’s sleep.

But the Mumbaikar is not the one to take anything sitting down. In the latest advert, Rohit Sharma is seen sneaking into Pollard’s room with the help of hotel staff and placing rubber duckies under Pollard’s pillow and all over the bed. When the West Indies captain goes to sleep, he finds what Rohit has done and screams in agony.

This led to Pollard claiming that this was the final straw for the big man.

The first of the 3 T20I matches will be played on December 6 between the two sides. 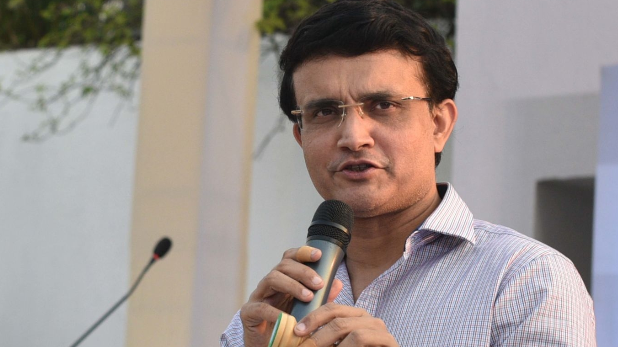 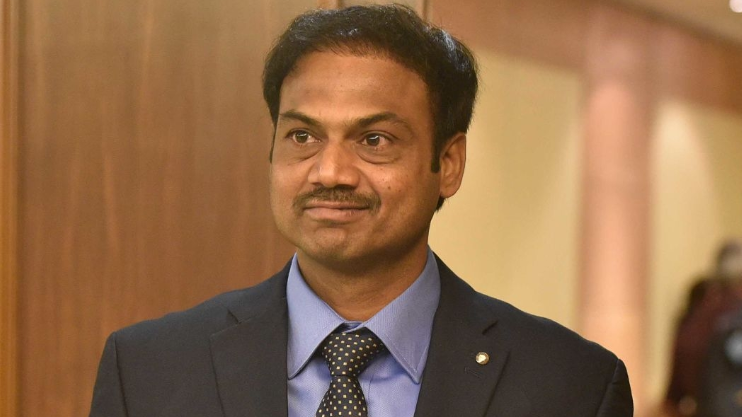 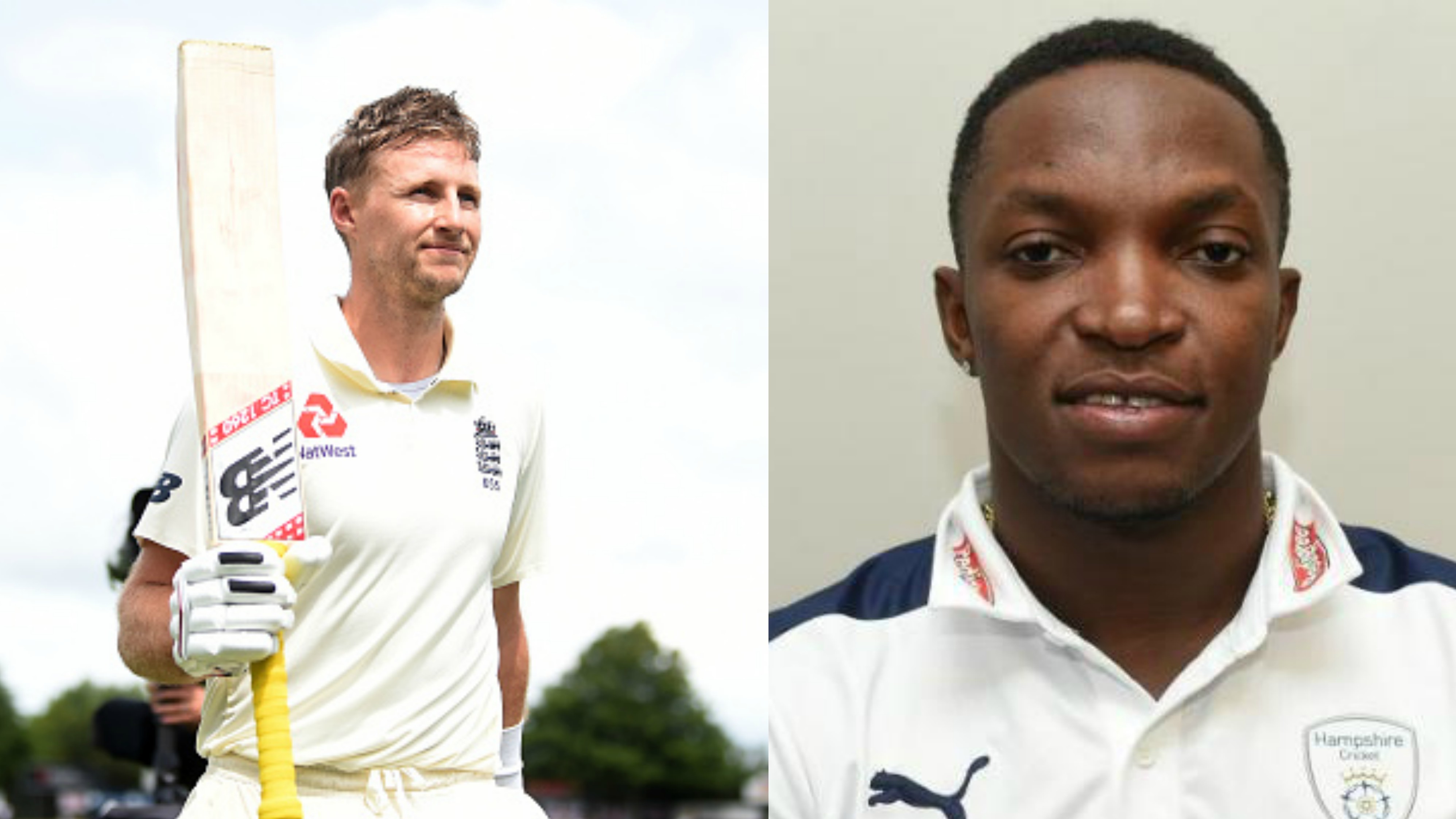