The T20I series between the two sides begin on December 6. 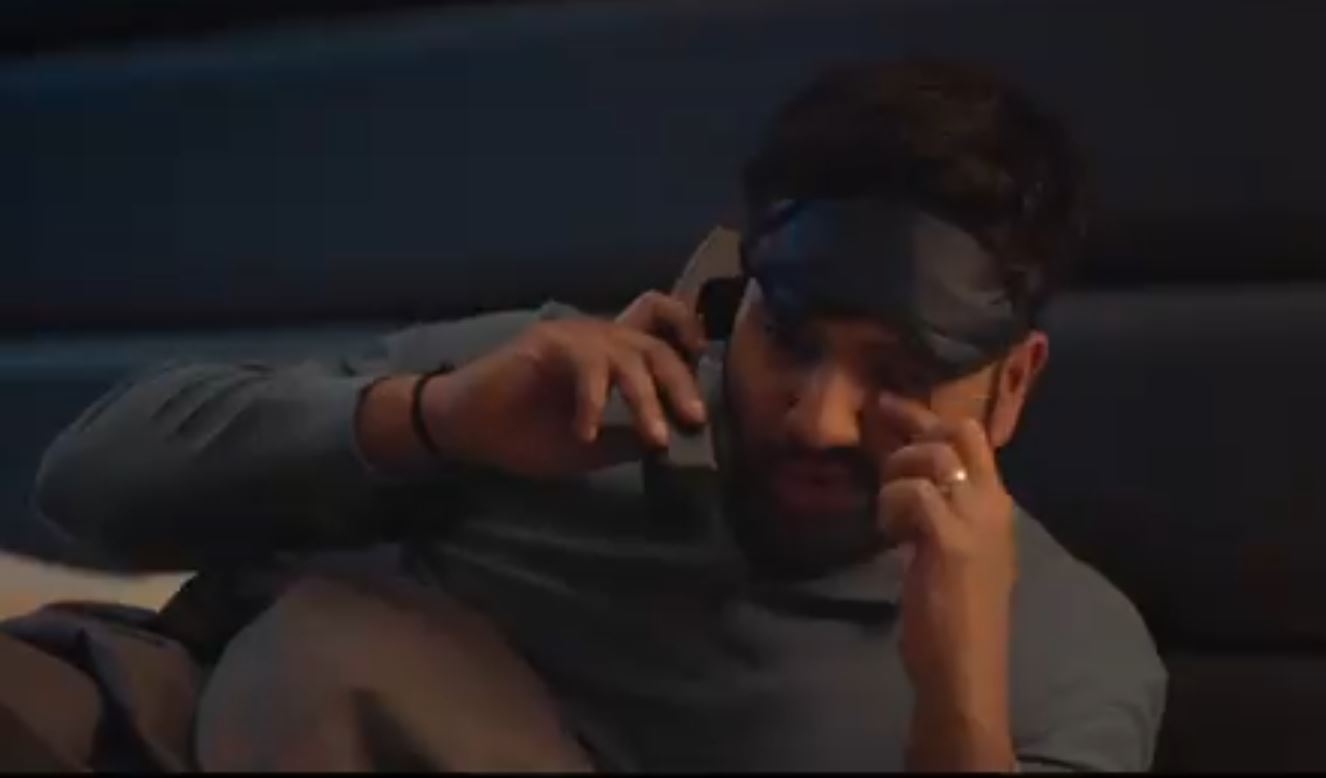 The Star Sports promos for the upcoming limited-overs series between India and West Indies are getting hilarious by the time. They are showing some funny pranks that Rohit Sharma and Kieron Pollard are playing on each other in the build-up to the series to be played in India from December 6.

Earlier, it was shown that Rohit Sharma picks up his Mumbai Indians teammate Kieron Pollard from the airport and during the ride, Rohit hears Pollard’s comment on the radio on how it would be fun to beat India in India. Rohit fakes a car break down and asks Pollard to push. As the Windies captain gets down, he drives away leaving him in the jungle.

Well, Kieron Pollard is not the one to take things lying down and in the latest promo, he is seen giving it back to Rohit Sharma. The ad shows Rohit sleeping soundly in his hotel room when he gets a wakeup call from the hotel staff at 4 am in the morning. The staff also tells that it was Pollard who set up this call for Rohit. This makes the Indian vice-captain mad and frustrated, giving his fans something to laugh at. 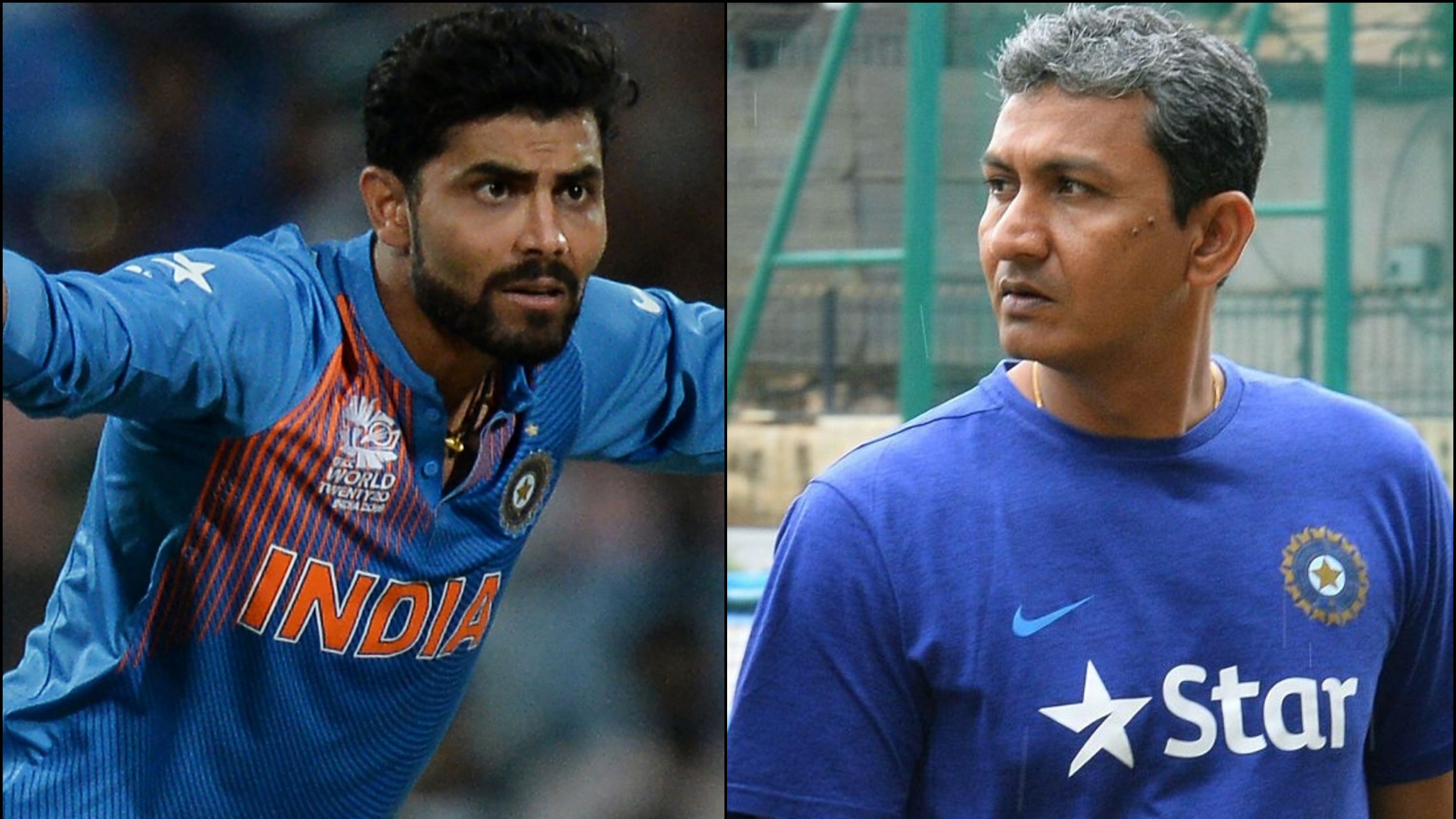 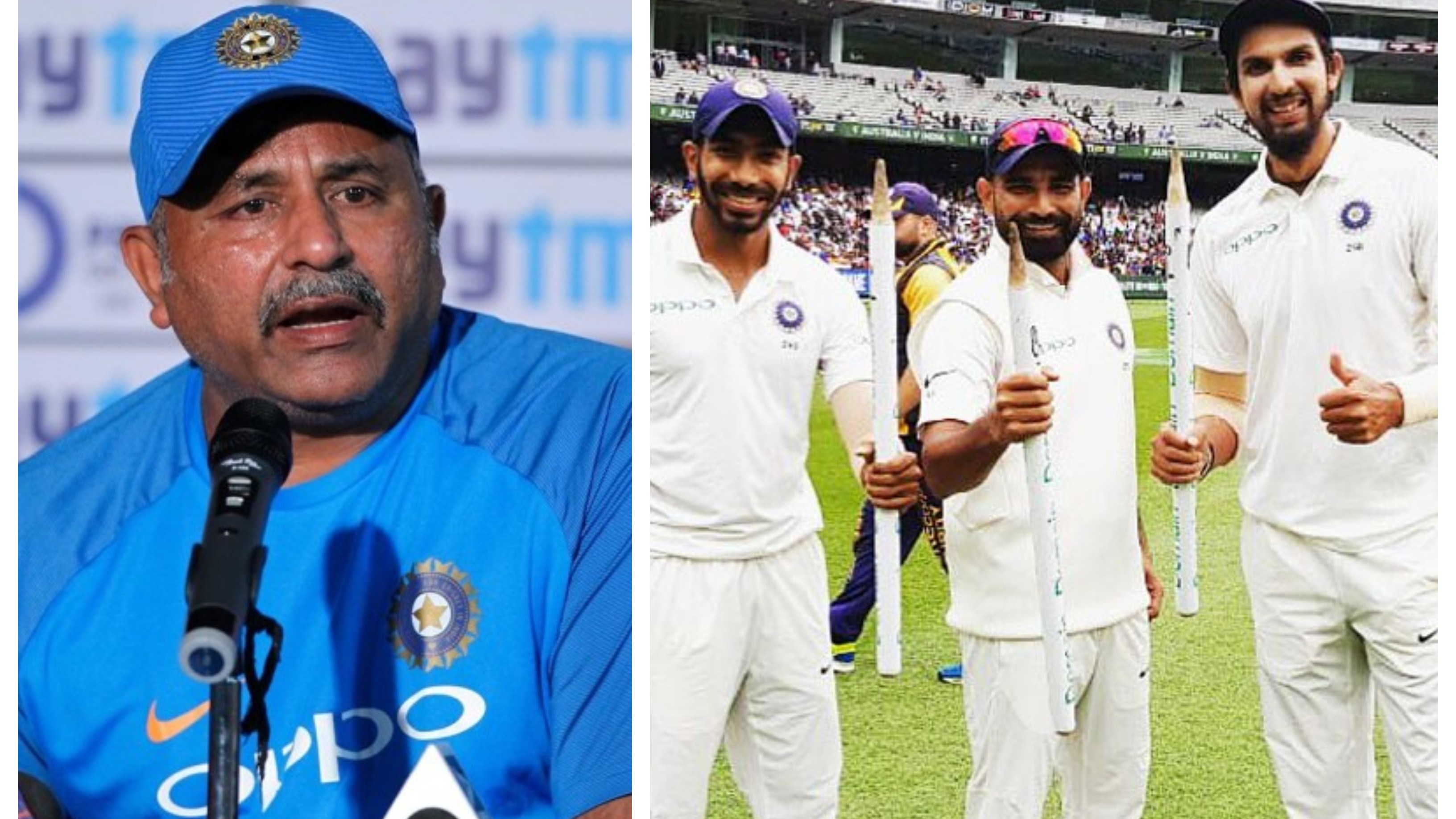 Bharat Arun reflects on the rise of Indian fast bowling 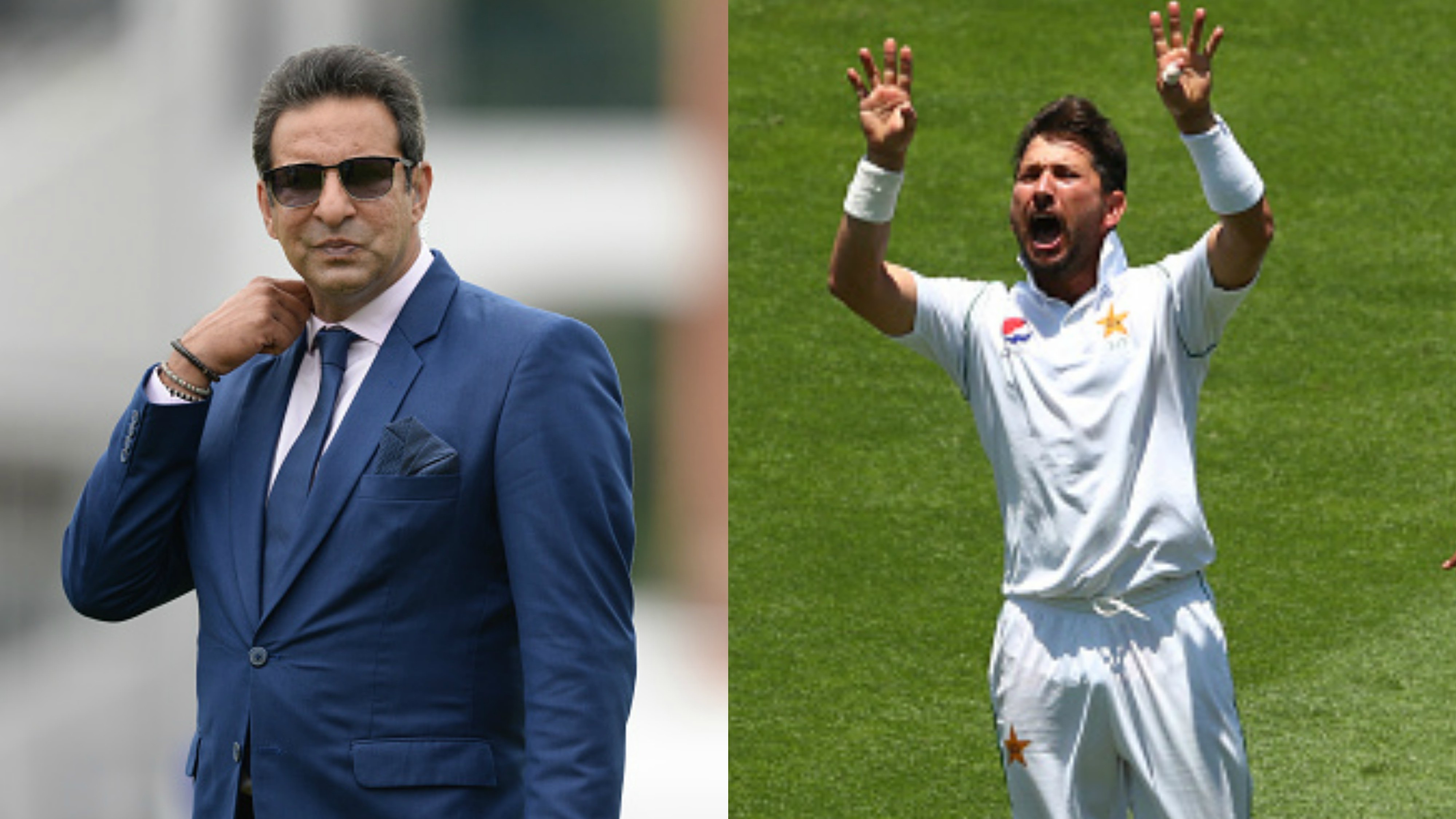