Hyderabad is due to host the first India versus West Indies T20I on December 6. 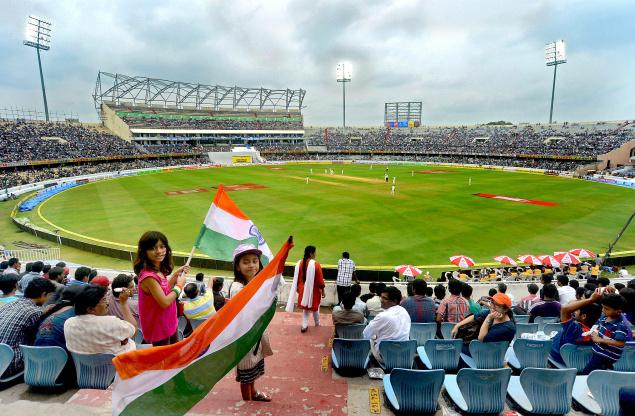 President Mohammad Azharuddin declined to comment on the claims of corruption over Hyderabad Cricket Association by veteran India batsman Ambati Rayudu and said the focus is solely on the upcoming T20I against West Indies that the city hosts on December 6.

Rayudu had just recently accused HCA of  "rampant corruption" and urged Azharuddin to "isolate himself from the seasoned crooks" in order to right all that's wrong.

The former India captain, however, told reporters: "Since this is a T20 game which we are holding, I don’t want to take anything away from the game. I want you to report only on this game, focus on the T20 game."

"I am sure you must have come very well prepared. After the sixth, if there is anything, we will have another press conference. I will address the other things which have been happening in the recent past."

This will not only be Azharuddin's first international assignment as the new HCA president but also his "debut T20" as he amusingly likes to call it. "I think we are fully prepared," he said. "It’s very a tough thing to hold a match. Since it’s my first match as an administrator … when I was playing, I used to play the game and go back home or go back to hotel. But, this thing, it’s is a different responsibility."

"Playing cricket and being in the administration are two different things. Whatever little experience I have gained from playing cricket, I will put that into use," added the 56-year-old whose career was cut short in controversial circumstances at the turn of the century.

In total, Azhar played 99 Tests and 334 ODIs for India and is considered one of its finest-ever batsmen.

He'll soon also have a stand named after him at the ground he grew up playing in and is taking care of these days, confirmed BCCI vice-president John Manoj.

"This is an event which we have been waiting for it and lot of people must be thinking why Azharuddin is missing. We made it possible. It was decided in the apex council (of HCA)," he said. 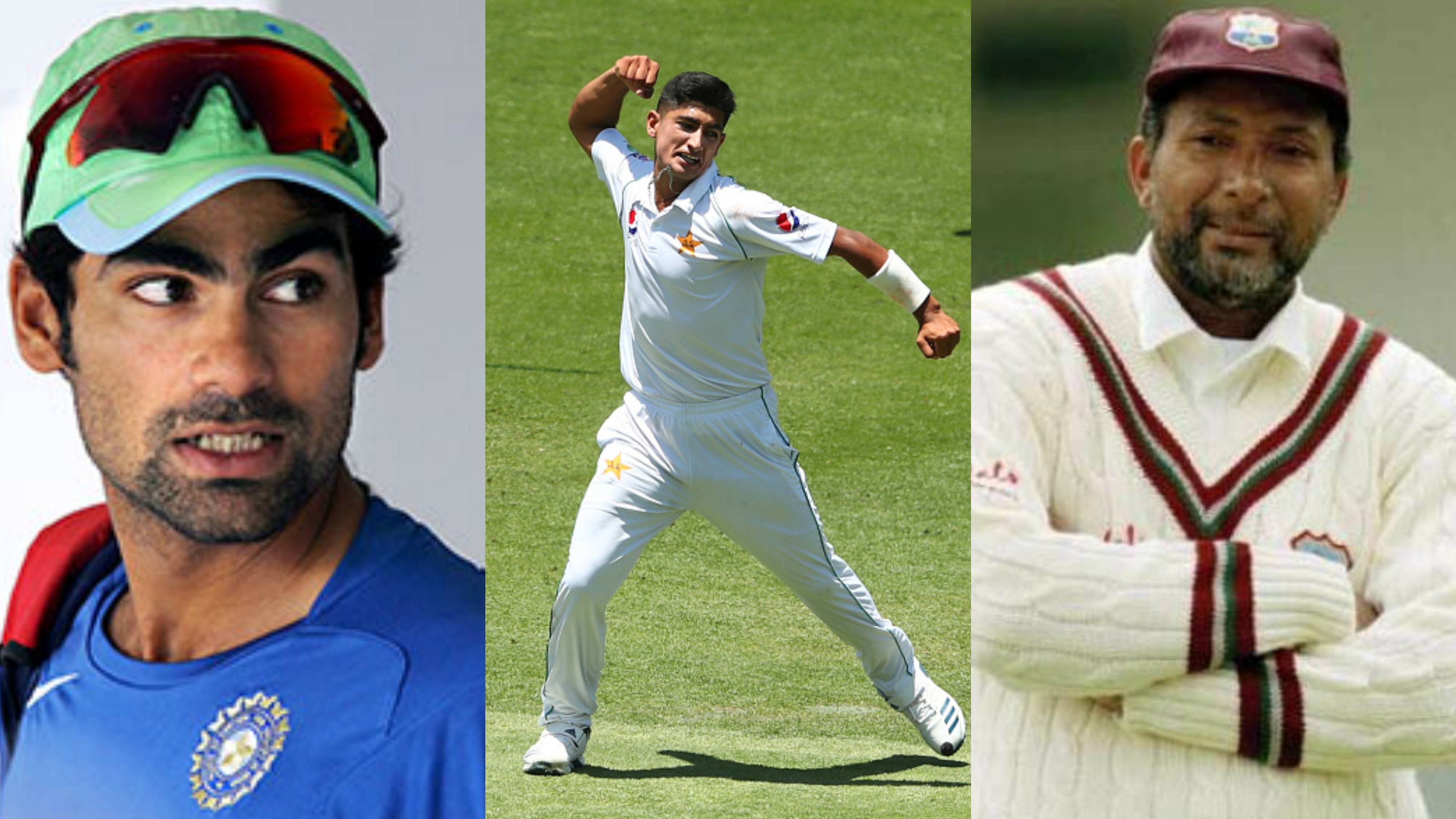 “Andy Roberts is not Naseem Shah’s father", Qadir hits back at Mohammad Kaif's remark over his age 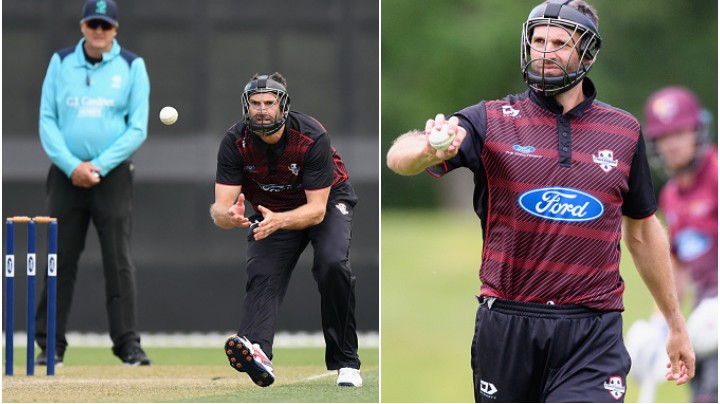 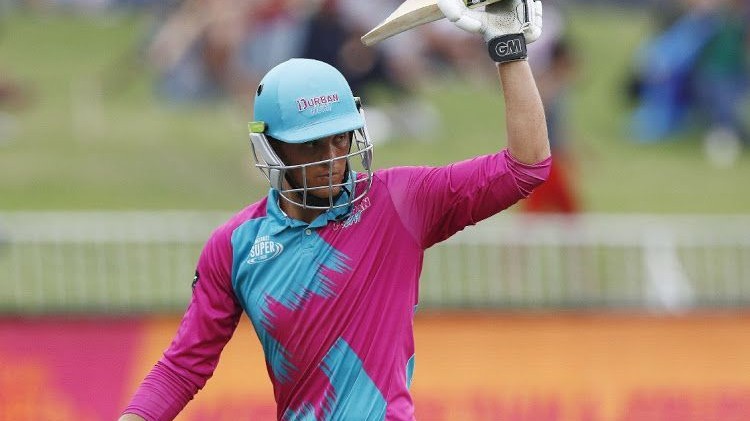