The three-match T20I series against West Indies begins on December 6. 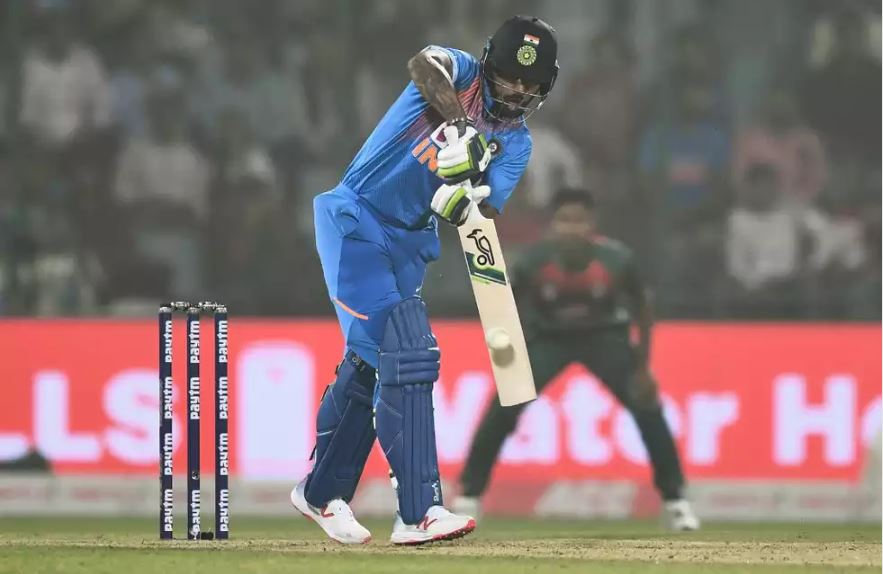 Shikhar Dhawan has been ruled out of India's T20I series against West Indies starting December 6. The experienced opening batsman suffered a deep cut on his left knee during a Syed Mushtaq Ali Trophy game against Maharashtra in Surat.

And after assessment from the medical staff on Tuesday (November 26), it was decided that Dhawan "needs some more time for his stitches to come off and his wound to heal completely", as said in the BCCI media release.

NEWS : @IamSanjuSamson named as replacement for injured Dhawan for the T20I series against West Indies.

The selectors have named Sanju Samson as Dhawan's replacement in the squad. Samson wasn't curiously retained in the original squad despite being drafted in and not played since the T20Is versus Bangladesh earlier this month.

The board's medical staff, after consulting a hand and wrist specialist, suggested a surgical fixation of the fracture.

"Subsequently, he(Saha) underwent a successful surgery in Mumbai on Tuesday and will soon commence his rehabilitation at the National Cricket Academy, Bengaluru," confirmed the release. 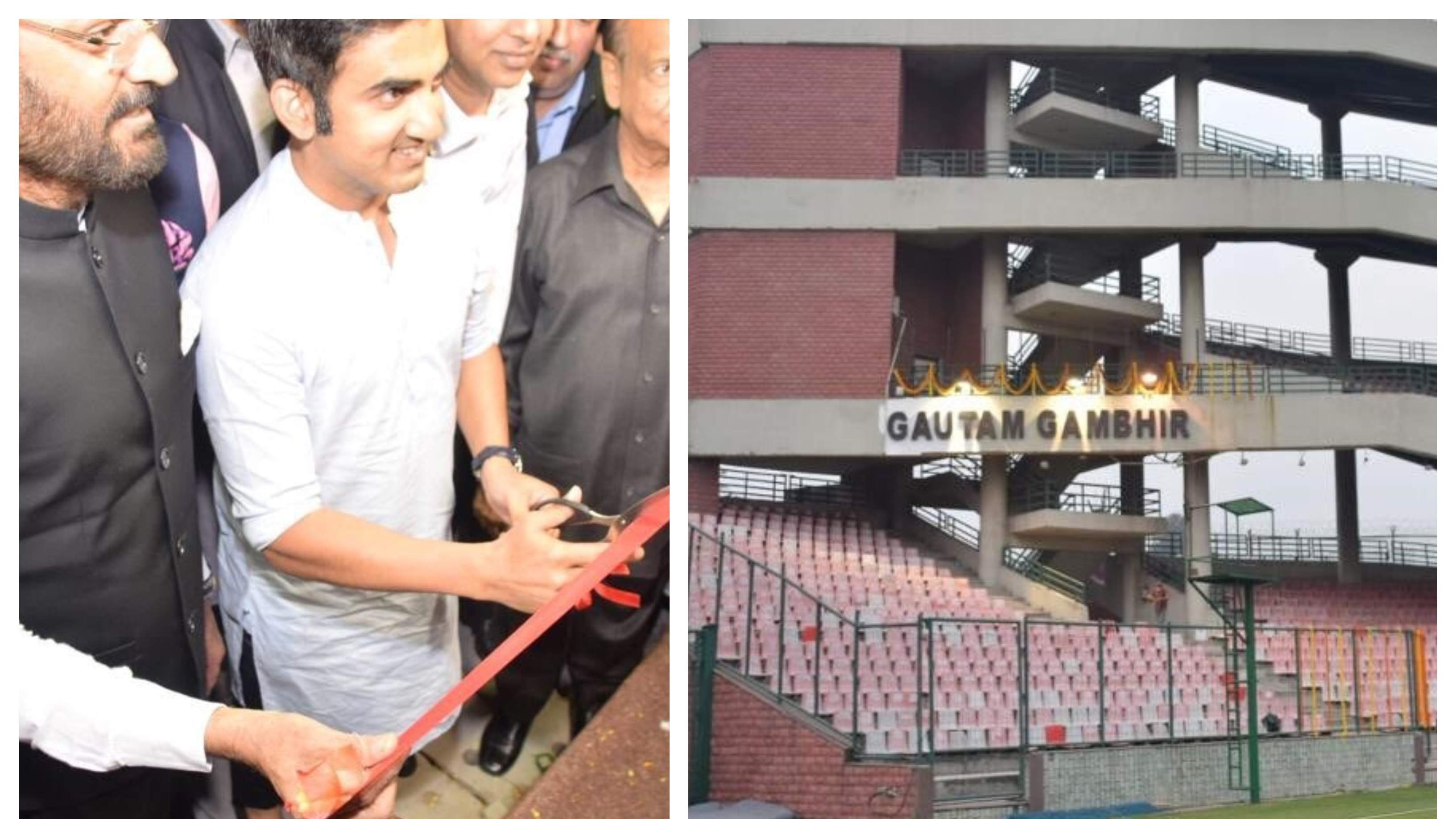 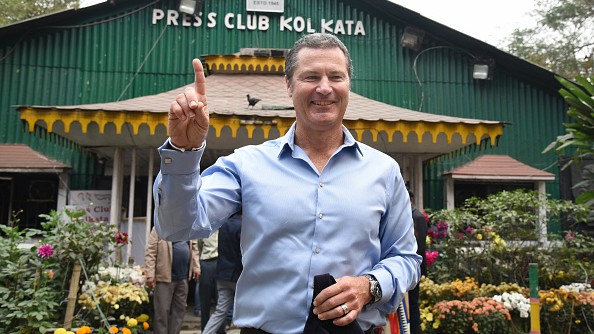 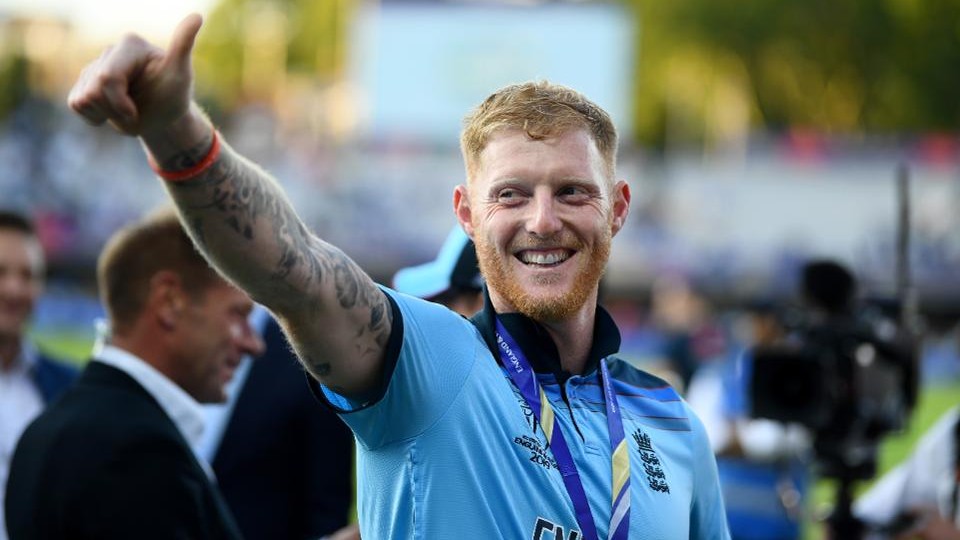