India and West Indies clashed in the first T20I of the 3-match series at the iconic Eden Gardens in Kolkata. Mohammad Azharuddin was present to ring the bell before the start of the match, on a ground where he played many memorable knocks.

Rohit Sharma won the toss and chose to bowl first. India gave debuts to Khaleel Ahmed and Krunal Pandya in T20Is and Dinesh Karthik kept wickets. Bhuvneshwar Kumar was replaced by Umesh Yadav at the last moment due to some injury concerns.

West Indies, who are the reigning World T20 champions, were supposed to run riot against India, given their previous record against the home side; but things went totally against them. The absence of players like Andres Russell, Chris Gayle, and Evin Lewis was felt greatly by the team.

Fabian Allen, who made his T20I debut was the top scorer with 27, as the best of the rest of the Windies team couldn’t go past 15 runs. Kuldeep Yadav starred with 3/13, including his 100th T20 wicket and other bowlers took one wicket each, including Krunal and Khaleel, who got their maiden T20I wickets. 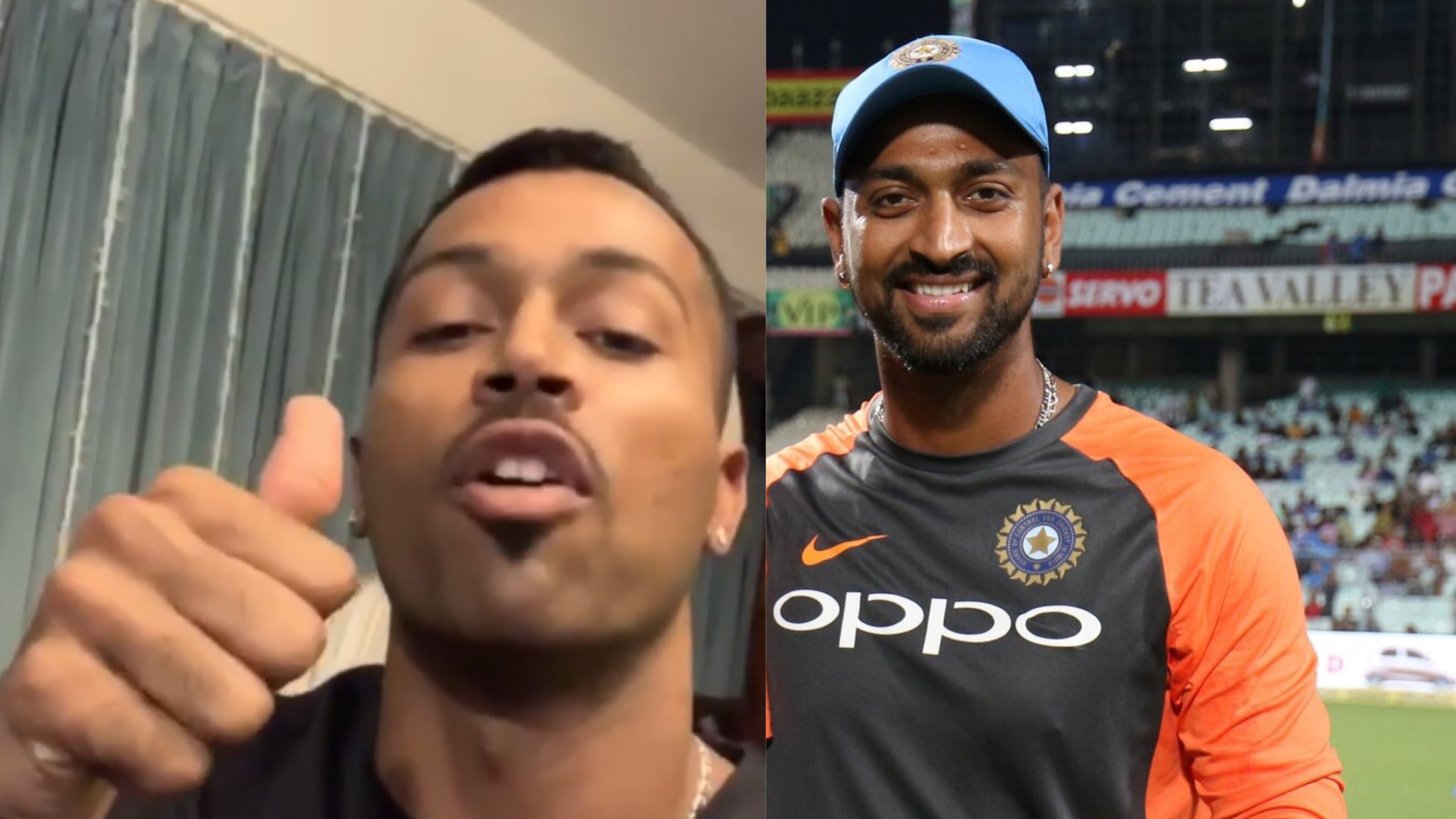