Kohli became the fastest batsman to reach the 10,000-run mark in the one-day internationals on Wednesday. 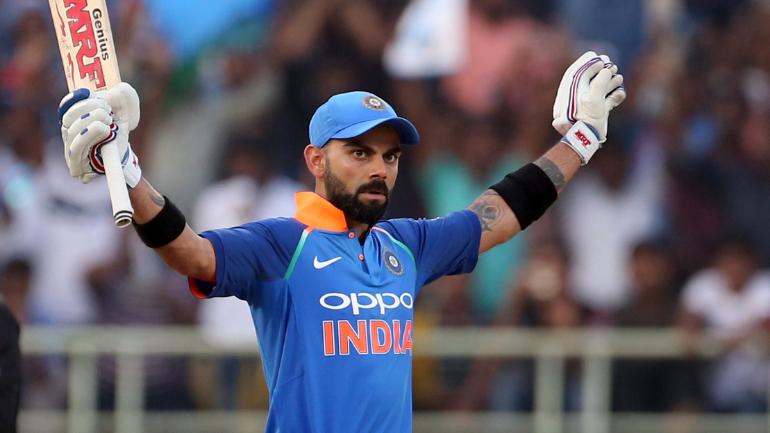 Virat Kohli became the fastest batsman to reach the 10,000-run mark in the one-day internationals on Wednesday. The Indian captain smashed an unbeaten 157 off 129 deliveries in the second ODI against the West Indies in Vizag and in the process completed 10,000 runs in the 50-over format.

En route his 37th ODI ton, Virat broke a plethora of records. He surpassed Sachin Tendulkar's record to become the quickest to reach 10,000 ODI runs. While Tendulkar had taken 259 innings to achieve this milestone, Kohli accomplished the same in 54 lesser innings than the Master Blaster.

Seeing his batting prowess in recent times, former India captain Sourav Ganguly, in an exclusive chat with India TV, said that he is at a loss of adjectives to describe Virat.

"I am at a loss of words to describe Virat Kohli's performance. The wicket was different today, conditions were different, but he changed the entire game. It was a fantastic knock. I don't have enough words," Ganguly quoted.

"I have closely seen Sachin Tendulkar play and he has scored 49 ODI hundreds and 100 tons overall but this man is no less than anybody. Kohli has now scored 37 ODI hundreds and he is not too far behind Tendulkar's record. It is important to see that Kohli can play in all conditions and to change the game in all conditions. He carries the entire team on his shoulders.

"We saw that in England too where he scored hundreds when all the other batsmen were failing to score runs. India were at a difficult position in Guwahati today but Kohli led the team out of troubled waters. He is an all-time great in Indian cricket and in world cricket. He is not even 30 and has a lot of time left in his career. Since that 2014 England tour, Kohli has completely changed himself as a batsman and has scored 39 international hundreds. This is just unbelievable. Kohli is an example for every cricketer," he further added.

Ganguly said there's no denying that Kohli is on par with Tendulkar in ODI cricket.

"He [Kohli] is a master. There's no doubt now that Kohli is on par with Sachin Tendulkar in ODI cricket. I will not compare Kohli with Tendulkar... both are very big players. However, Kohli has certainly taken this generation of cricket to a different level. His consistency and intensity is remarkable. There's no stopping him. Whenever he comes on to the field, it feels as if it's his first time," he concluded. 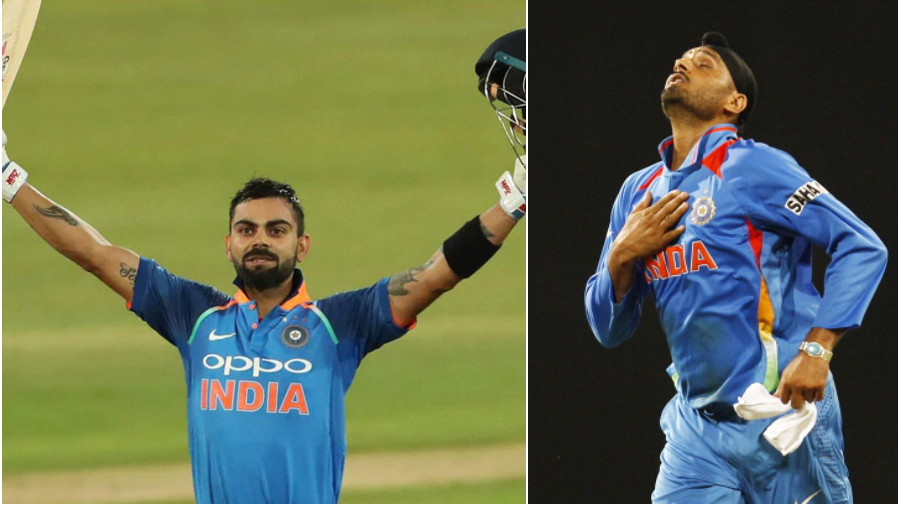