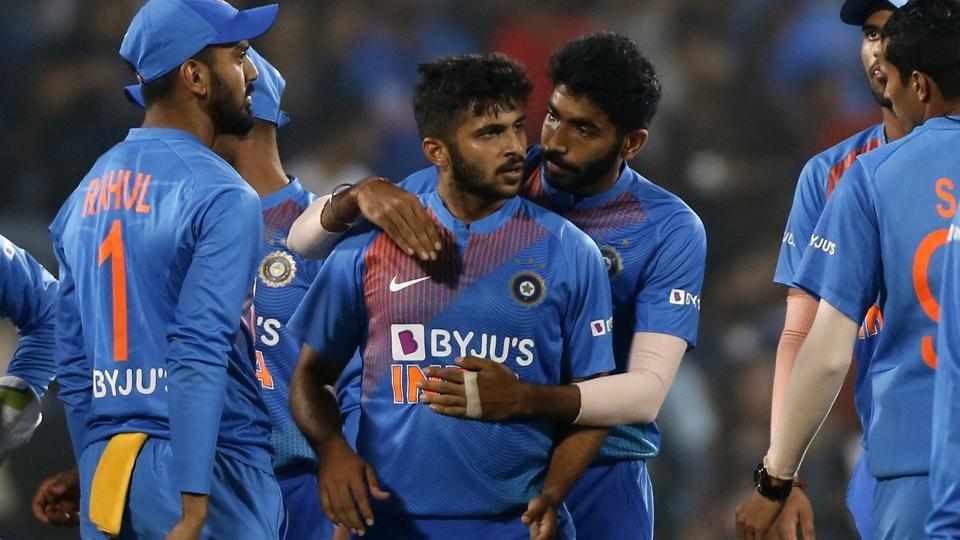 The Indian team completed a brilliant series win over Sri Lanka after gaining a 78-run win in the third T20I in Pune. The home side had batted first and scored 201/6 in 20 overs after losing the toss.

Shikhar Dhawan (52) and KL Rahul (54) added 97 runs for the first wicket, while Manish Pandey (31*) and Shardul Thakur (22*) pushed the total beyond the reach of Sri Lankan grasps. Lakshan Sandakan picked 3/35.

In reply, Jasprit Bumrah picked a wicket in the first over, and the rest of the bowlers did the same upfront. The top four all fell for single-digit scores. Mathews (31) and Dhananjaya de Silva (57) were the main scorers as Sri Lanka folded for 123 runs inside 16 overs. 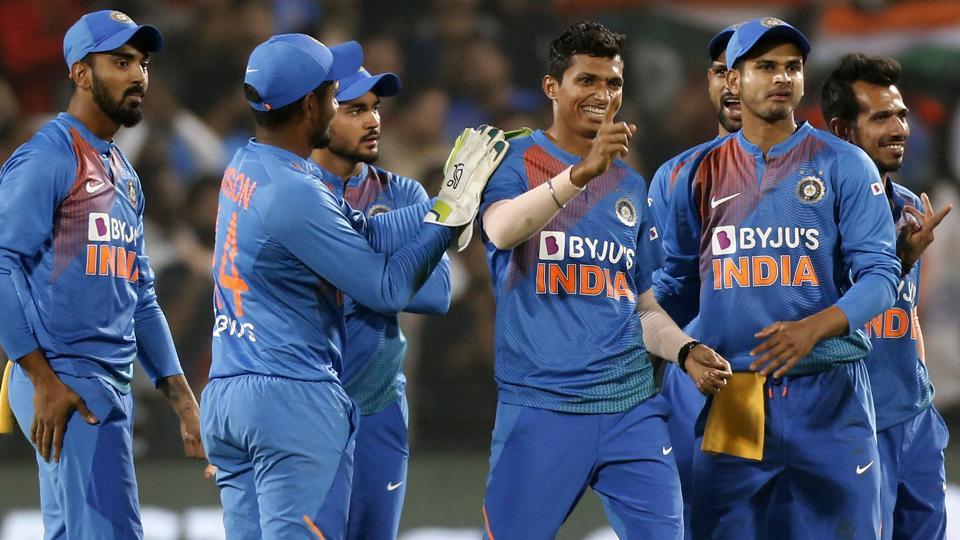 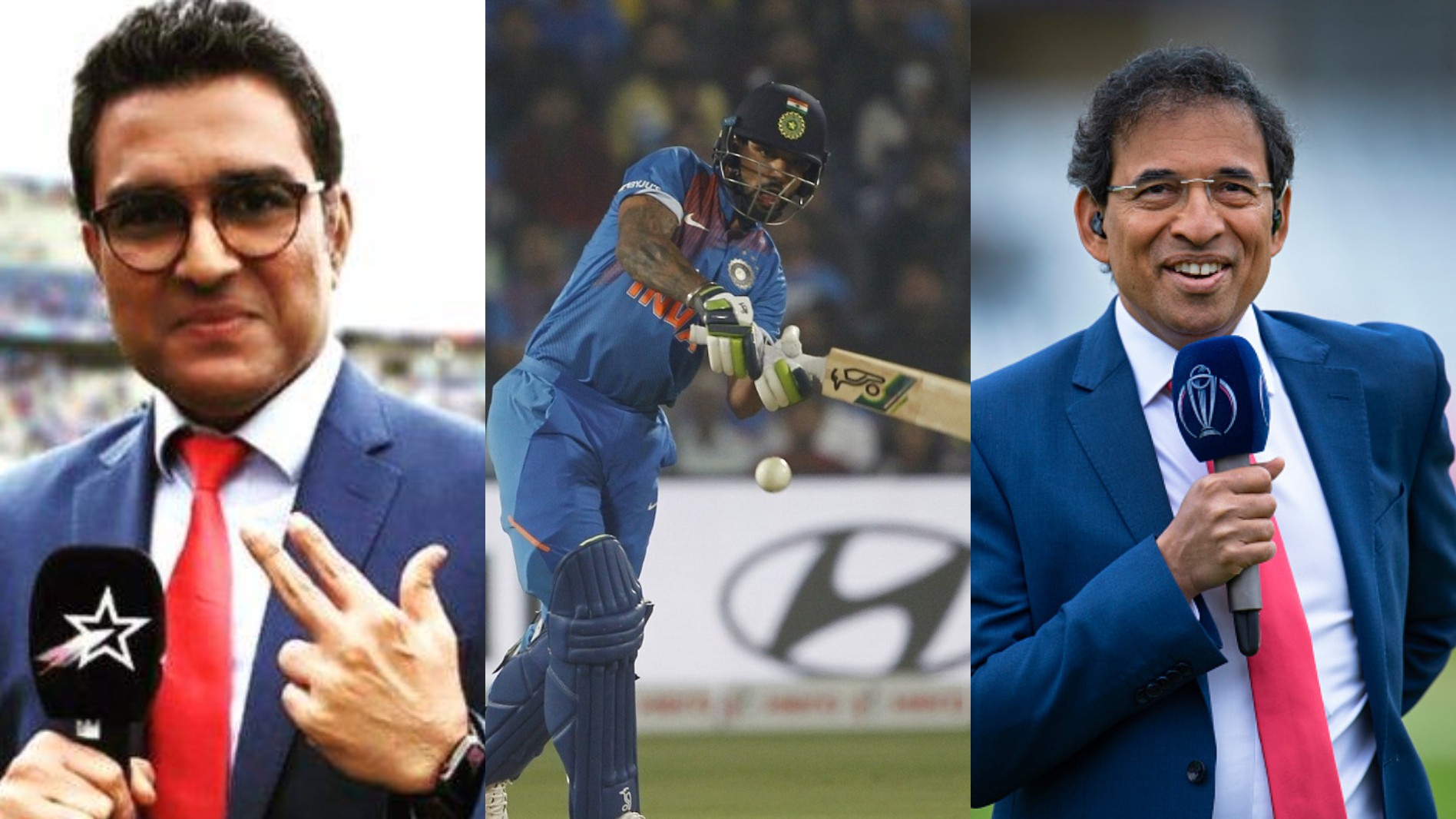 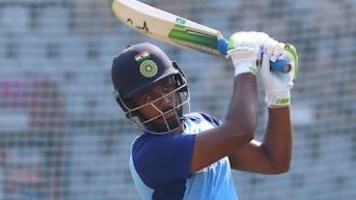 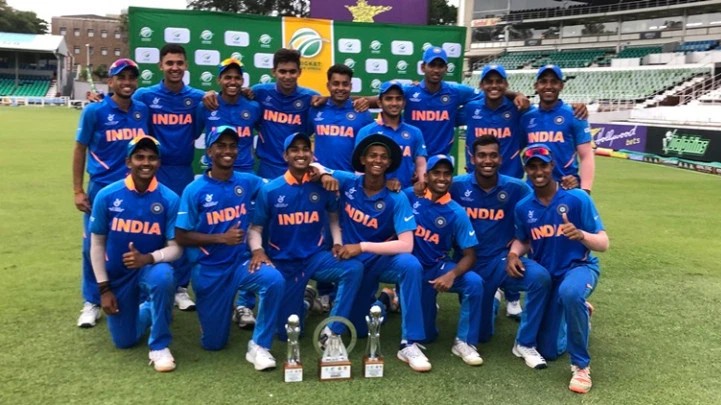