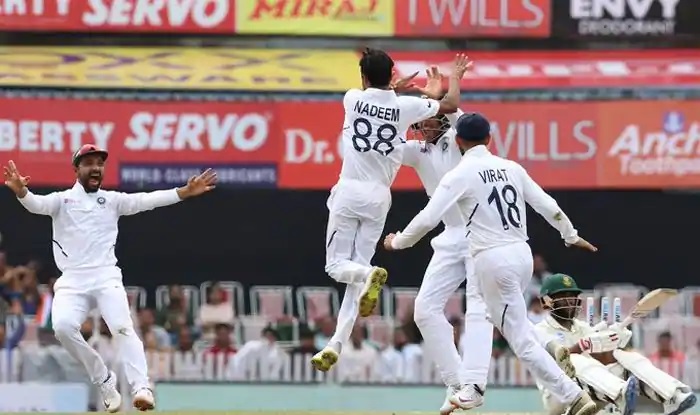 The third day of the third Test match between India and South Africa at Ranchi produced one of the most productive days for the Indian team as South Africa crumbled like a pack of cards against some brilliant bowling from the home side.

Resuming their first innings from 9/2, the Proteas tried to show some fight with Zubayr Hamza making 62, Temba Bavuma making 32 and George Linde adding 37 runs; but their contributions proved to be futile, as they folded up for 162 runs. Umesh Yadav picked 3/40, while Shami (2/22), Nadeem (2/22), on debut and Jadeja (2/19) were the best pick of bowlers from the home side. 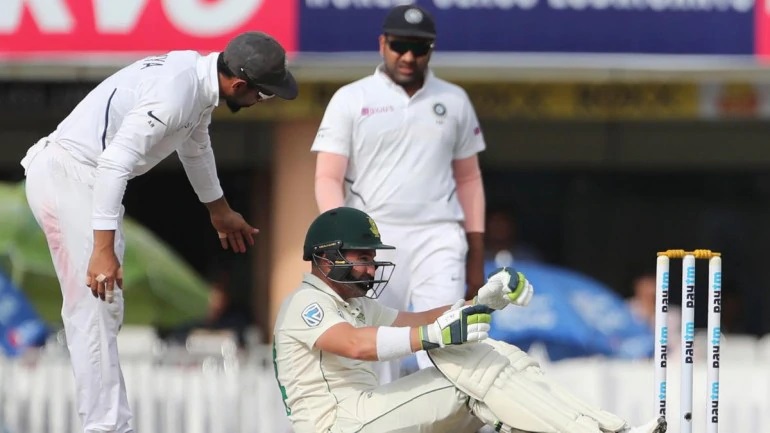 Kohli decided that South Africa must bat again and enforced the follow-on. This time, Mohammad Shami ruined the top order with the wickets of Hamza (0), Du Plessis (4) and Bavuma (0) and also sent Dean Elgar to the hospital for concussion tests, after hitting him square on the head. Theunis de Bruyn came in for Elgar as a concussion substitute. 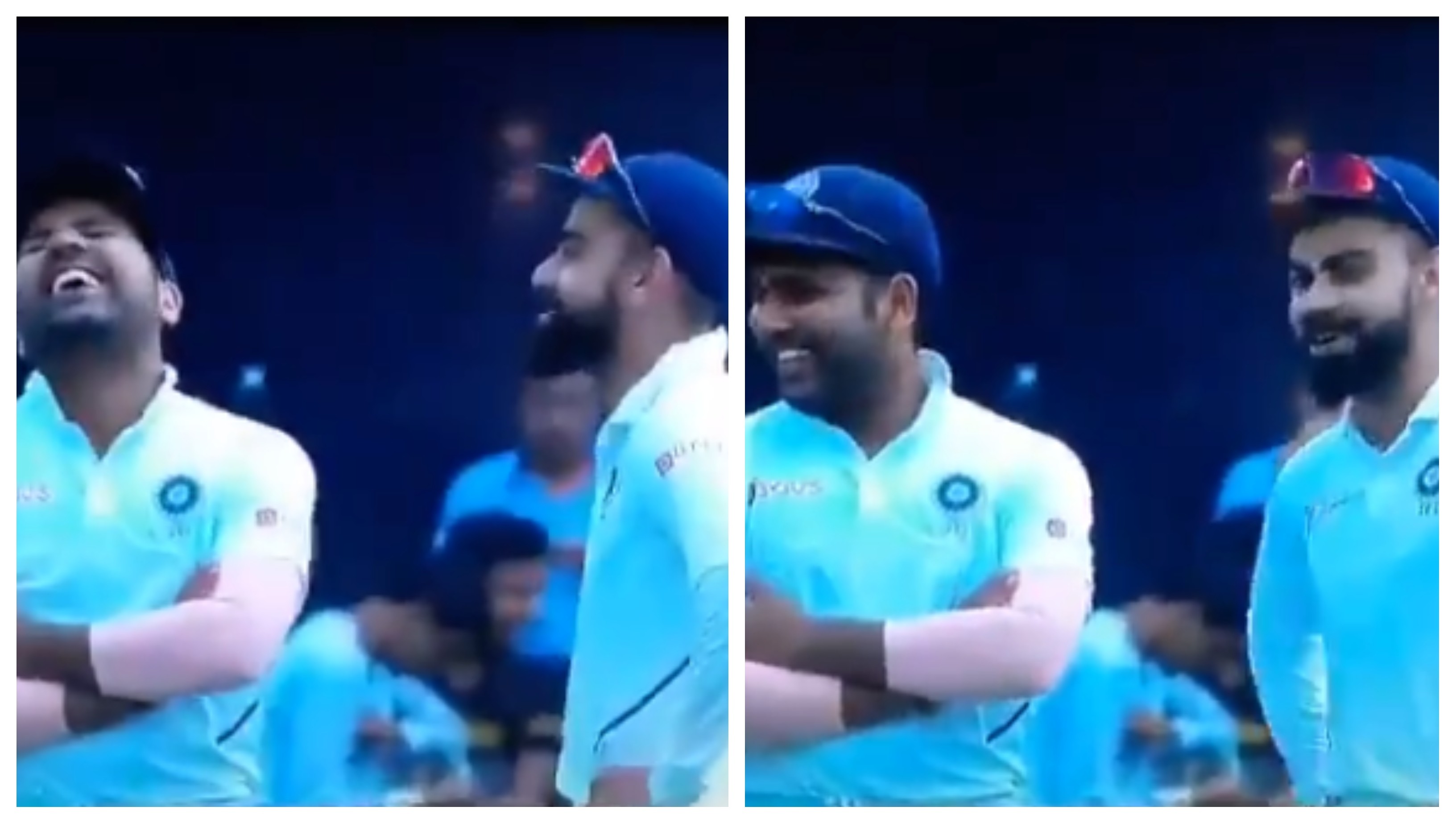 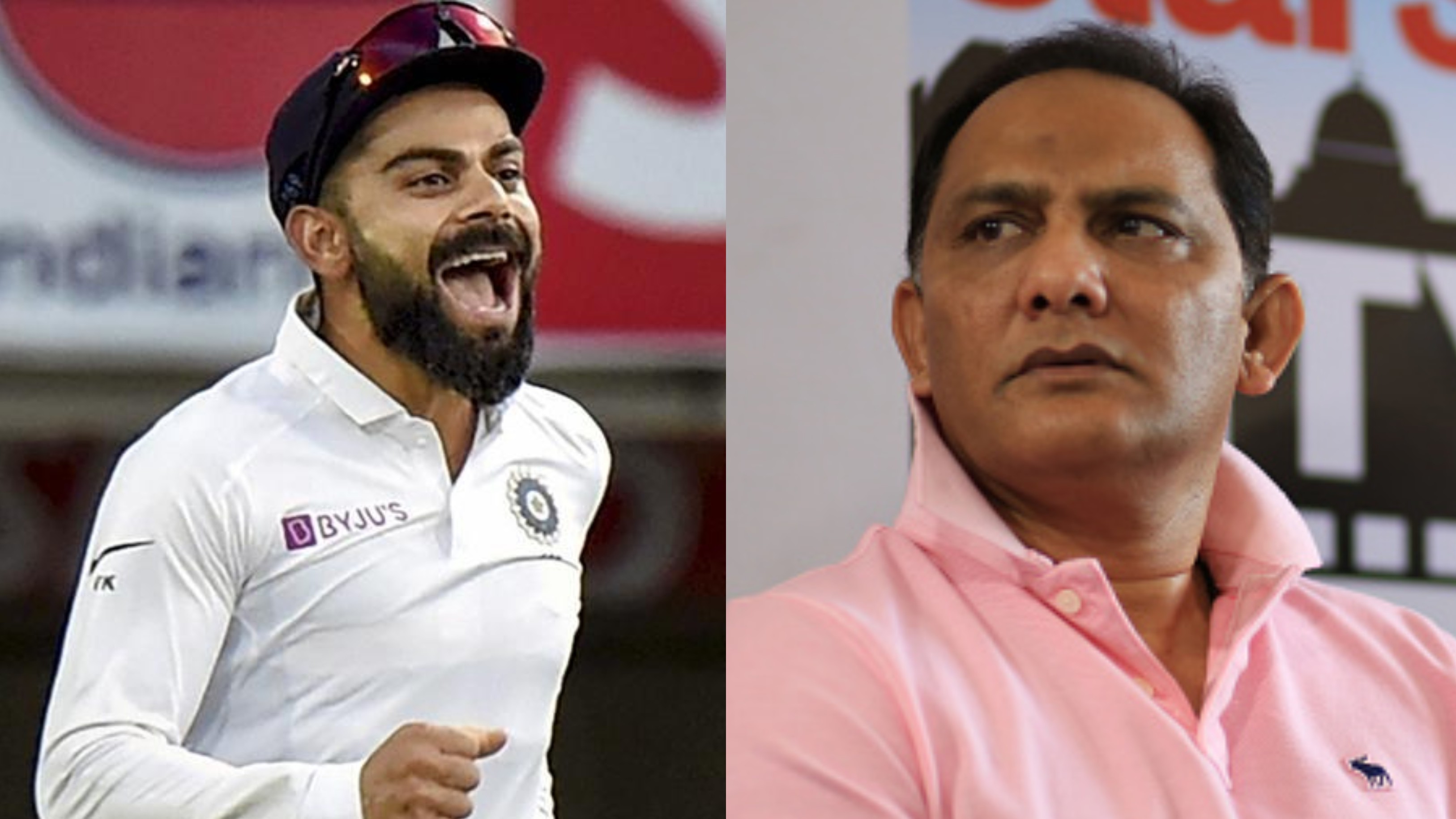 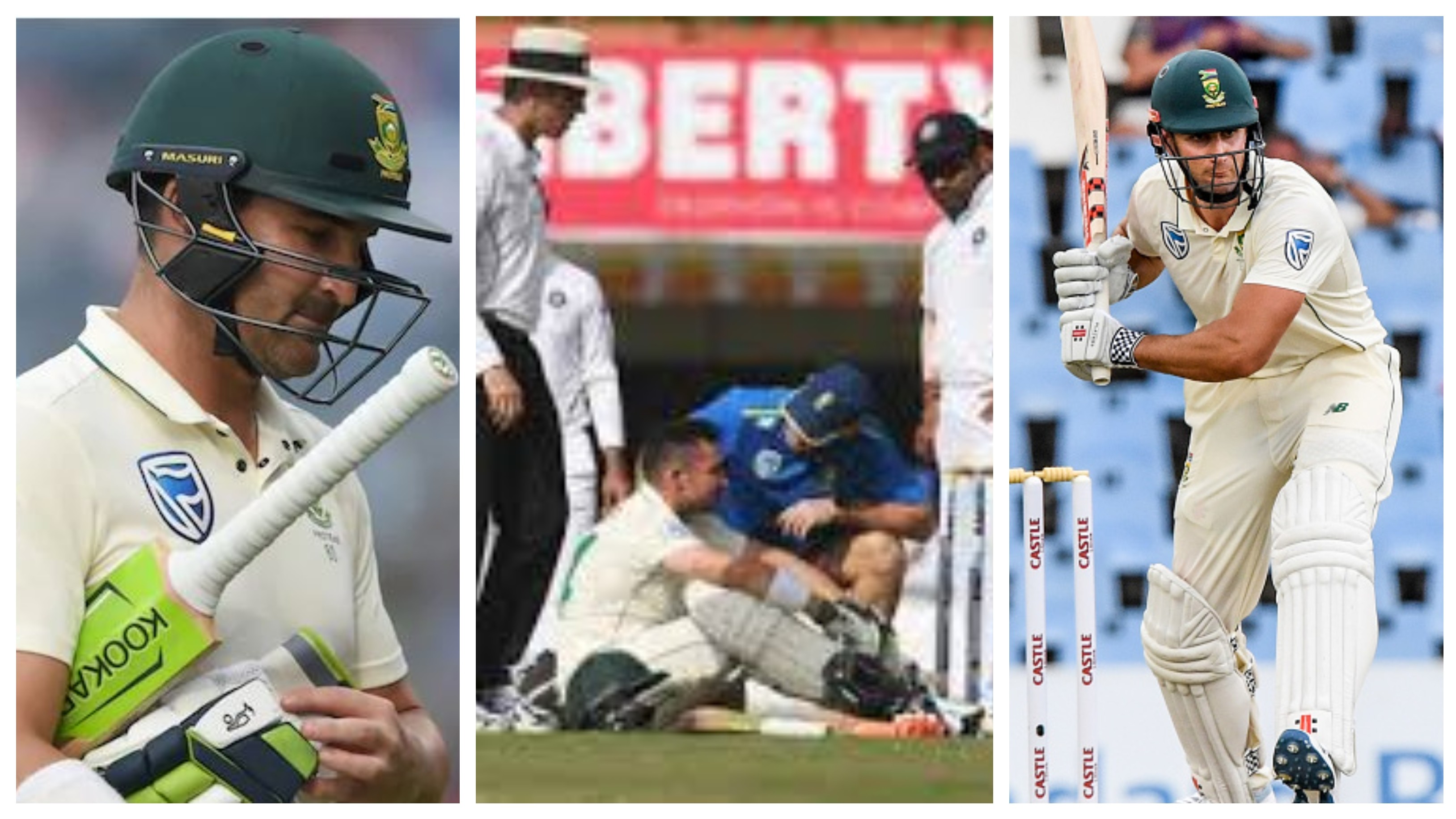