Indian team has already won the first two Tests in Vizag and Pune. 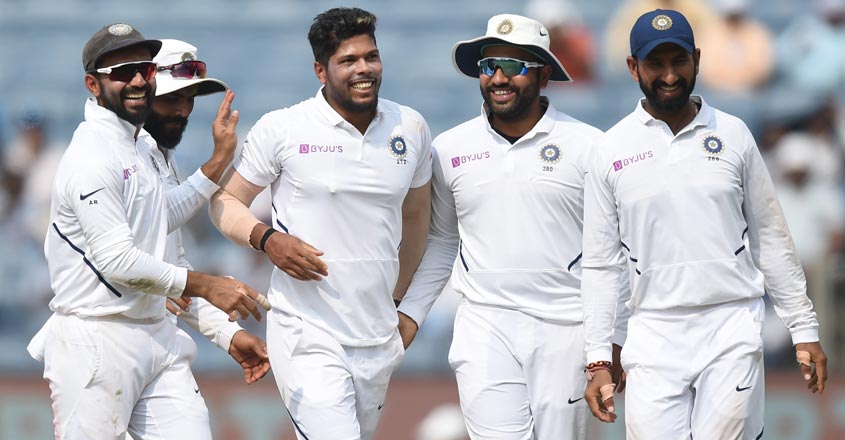 The Indian team has been dominating, to say the least in the ongoing Test series against South Africa. They defeated Proteas in the first Test by 203 runs in Vizag and then by an innings and 137 runs in the second Test in Pune, as the opposition batting buckled under pressure from some quality Indian bowling.

With series in the pocket with a 2-0 lead, the Indian team management may opt for some changes in the final Test. A change, if any, is expected to come in the bowling department given that the batting has been amazing in the series. Therefore, Team COC presents to you the Predicted Team India playing XI for the third Test in Ranchi.

MUST READ: Aiden Markram returns to South Africa after fracturing his wrist hitting an object

Rohit Sharma and Mayank Agarwal have been excellent with the bat at the top. The experiment of opening the innings with Rohit has been successful so far with him scoring two centuries and Mayank has done his bit with scores of 215 and 108 in two Test matches. Cheteshwar Pujara hit a half-century after a lull in his batting period against West Indies, while Ajinkya Rahane has also seen a welcome return to form with some good knocks.

Virat Kohli, the skipper has led from the front with a career-best 254* in the Pune Test. His captaincy has been by far amazing thanks to the encouragement he has given to his teammates to go beyond what they are capable of. Wriddhiman Saha though has not got much chance to bat, but behind the stumps, he has been stupendous. His glovework has been exemplary as he has taken some amazing catches to both spin and fast bowling and his calls with respect to DRS reviews have been on spot.

The only change that one might see can be Hanuma Vihari coming in for Ishant Sharma in the team, given that the Ranchi pitch isn’t suitable for 3 fast bowlers and Vihari with his ability to roll his arm over, can be an asset to Kohli with Ashwin and Jadeja already wreaking havoc on Proteas batting.

Speaking of Ashwin and Jadeja, with the ball they have been destructive, to say the least. But Jadeja has been amazing with the bat as well with some great effort with the ball also. Umesh Yadav came in the Pune Test and set the stage for South Africa’s mauling in the second Test. This means that the team management may be enticed to pick him over Ishant Sharma, who has not picked wickets in this series.

Mohammad Shami has been the best fast bowler so far in the 3-match series and thanks to his efforts, no one has missed Jasprit Bumrah in these two matches. India will look to win this Test in Ranchi and whitewash the Proteas, who had come with a lot of promise but have fallen flat in front of some amazing performances from the Indian team. 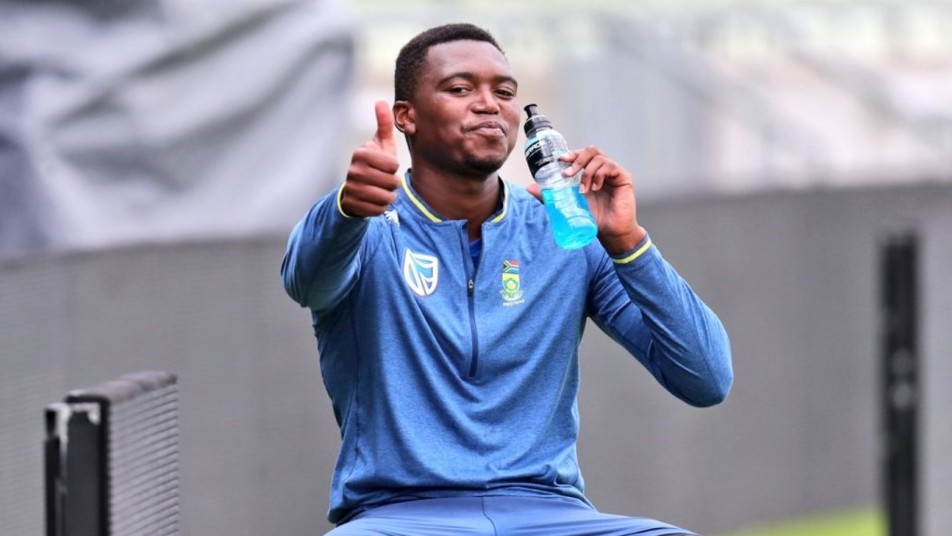 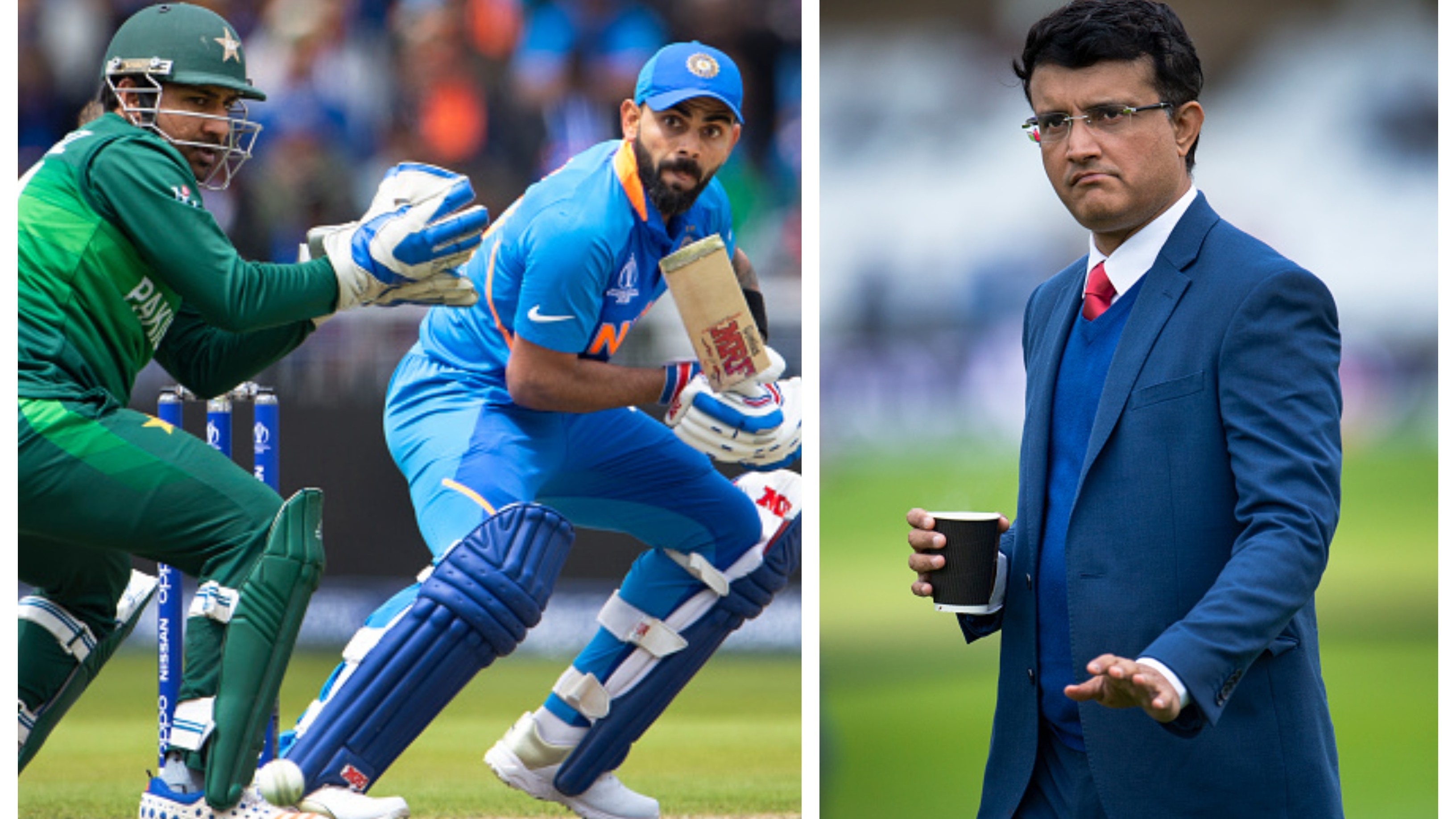 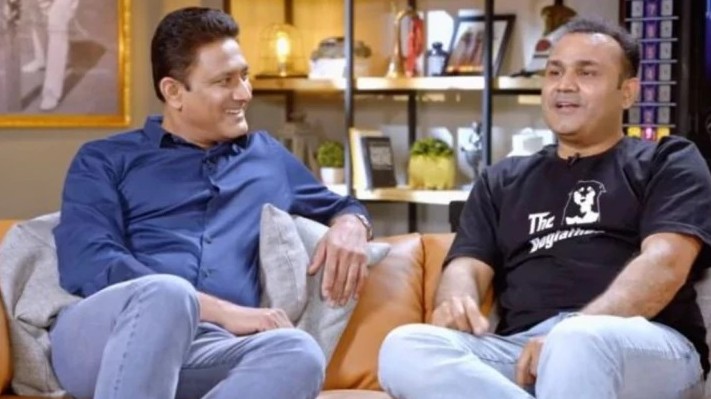