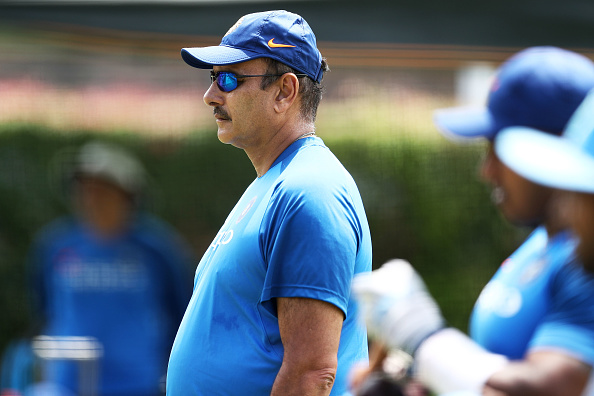 India's head coach Ravi Shastri became a meme on social media after ICC shared a picture asking fans to caption it. In the photo posted by ICC, Shastri can be seen doing exercise on India vs South Africa's second Test fourth day morning.

Nothing new for the Twitterati, as they have always enjoyed turning Shastri into a meme. The jokes below his Twitter posts are evident. The fans put on their creative cap and came up with hilarious captions and photoshops. Some very so funny even Shastri won't mind laughing at it.

Talking about the ongoing series between India and South Africa, the hosts are on the verge of sealing the series. After winning the first Test at Vizag, India has not let Faf du Plessis and co breathe easy in Pune Test.

Follow-on has been enforced for South Africa, and it looks highly unlikely they could save match from here unless and until rain interrupts the game. 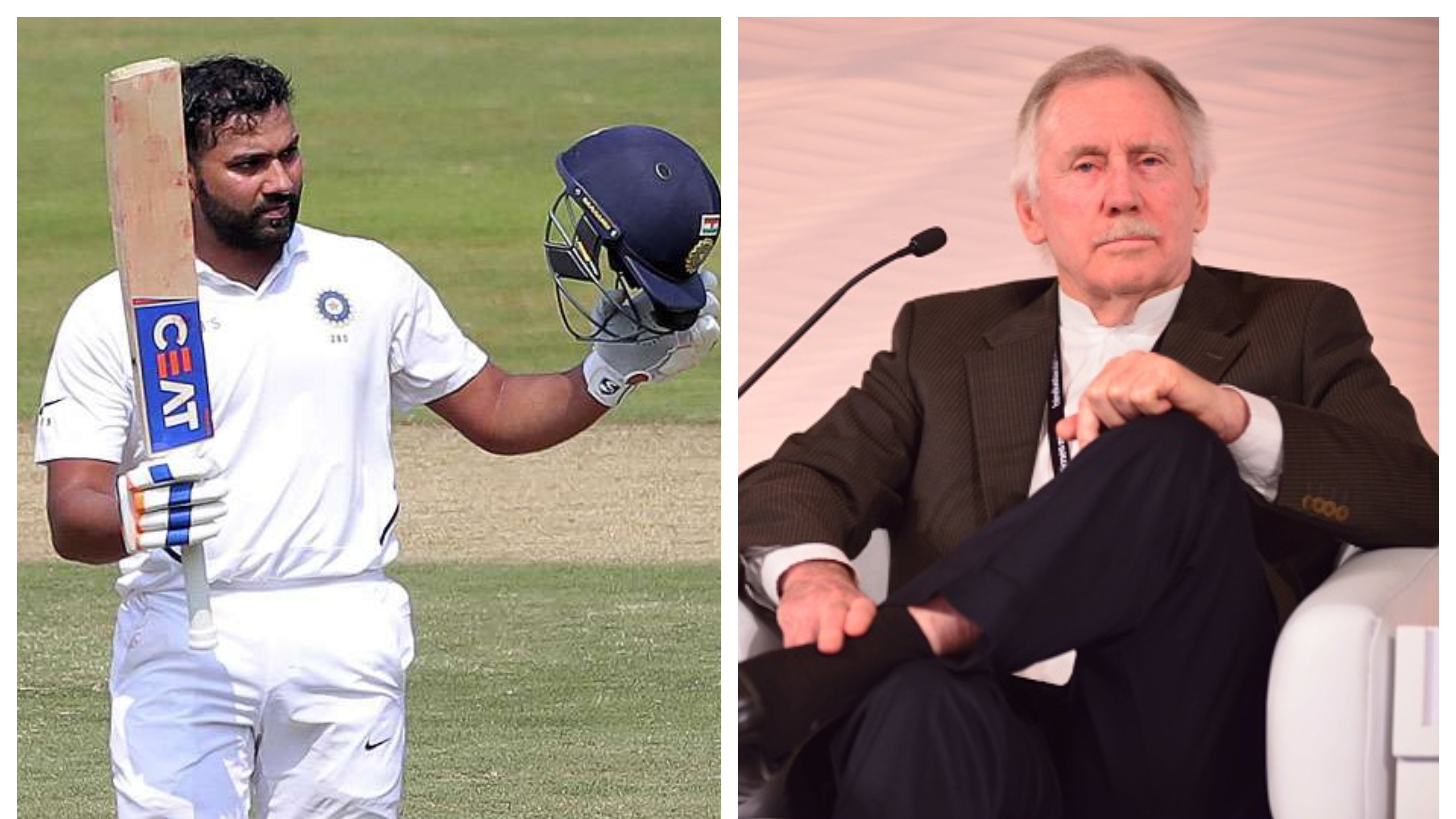 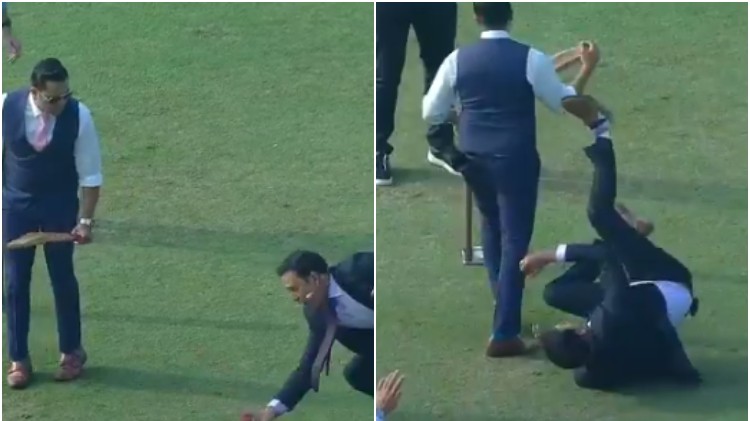 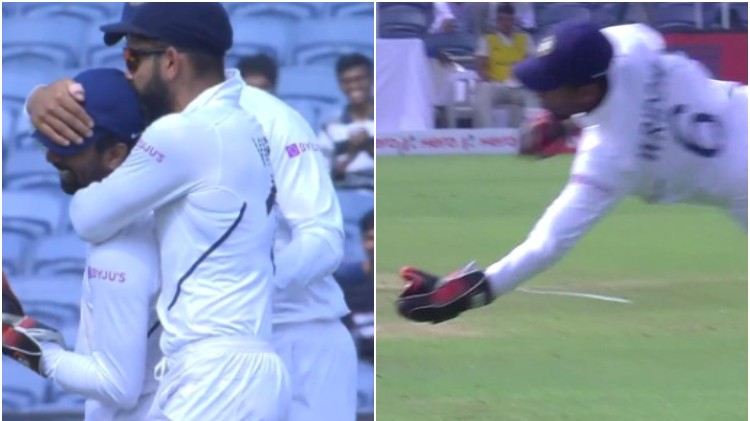