Indian bowlers had a long day as Keshav Maharaj and Vernon Philander forged a 109-run partnership for the ninth wicket. 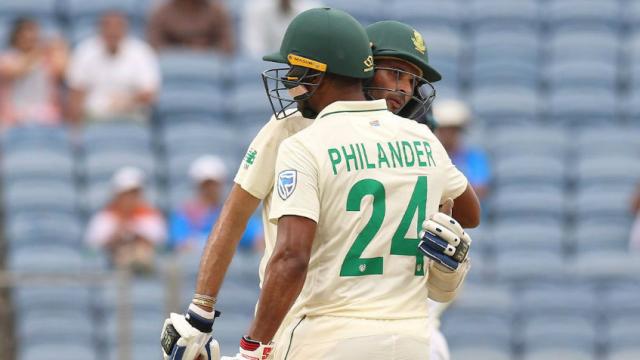 Team India had another dominating outing in the second Test against South Africa. The hosts secured a massive first innings lead of 326 runs by bowling out the Proteas for 275 on Day 3 at MCA Stadium in Pune.

Despite the productive outcome, Indian bowlers had a long day as Keshav Maharaj (72) and Vernon Philander (44*) forged a 109-run partnership for the ninth wicket to drag the innings till the last over of the day.

Addressing the press conference after the third day’s play, premier off-spinner Ashwin said he wasn't "frustrated" by Proteas’ late resistance as he is just happy to be bowling again in a Test match.

"I don't get frustrated and don't want to get frustrated either as I am happy to be bowling again. Whoever bats again, I am happy to keep bowling at them," Ashwin told reporters and it wasn't very difficult to read between the lines as to what he meant after Ravindra Jadeja was preferred as first-choice spinner in West Indies.

He also praised the century-plus stand between Maharaj and Philander, stating that the word "tail-ender is a myth".

"I think the myth of tail-enders is over-stated and when someone bats well, he bats well. Nowadays, nobody is really a mug with the bat. In our team also, everybody bats pretty well till No 11. Like I said, it is a good pitch and Philander batted beautifully. His defensive technique to spin and fast bowling was wonderful. He played with soft hands and the bat face was slightly running down," Ashwin added.

Asked whether India will enforce follow-on or bat for a session or two on Day 4, the offie said skipper Virat Kohli will take the call overnight.

"At least, I haven't thought about the follow-on. I think the captain will decide overnight on what he should be doing. It is also important, how bowlers recover tomorrow morning."

Ashwin termed the Pune pitch as a typical Indian track which is mostly on offer during domestic games.

"This is a typically Indian pitch from my experience. These are the kind of pitches you tend to get in first-class cricket, so I don't see why it's not a typical Indian pitch." 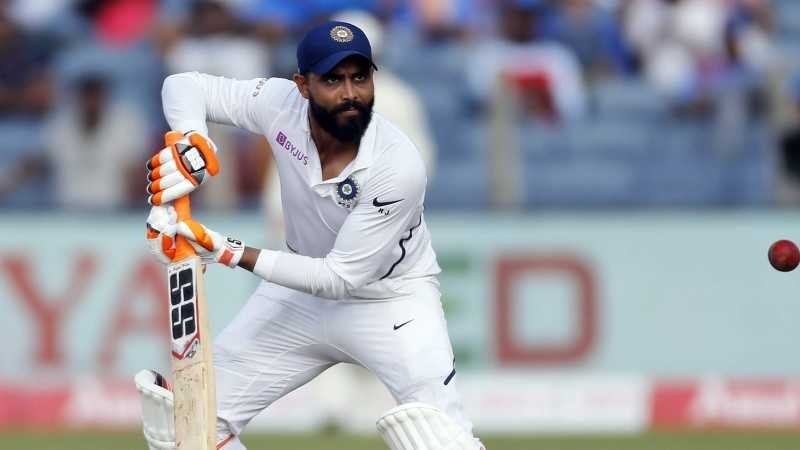 IND v SA 2019: Ravindra Jadeja looks at himself as a "proper all-rounder" 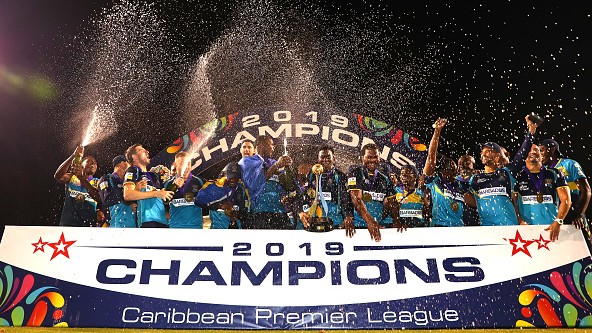 CPL 2019: Tridents hammer down Warriors in the final to clinch CPL title 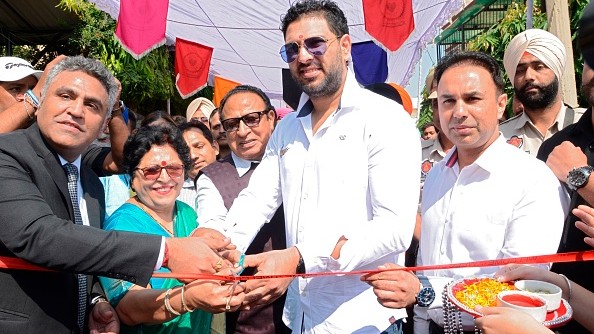 “Giving back to society is on my mind”, says Yuvraj Singh