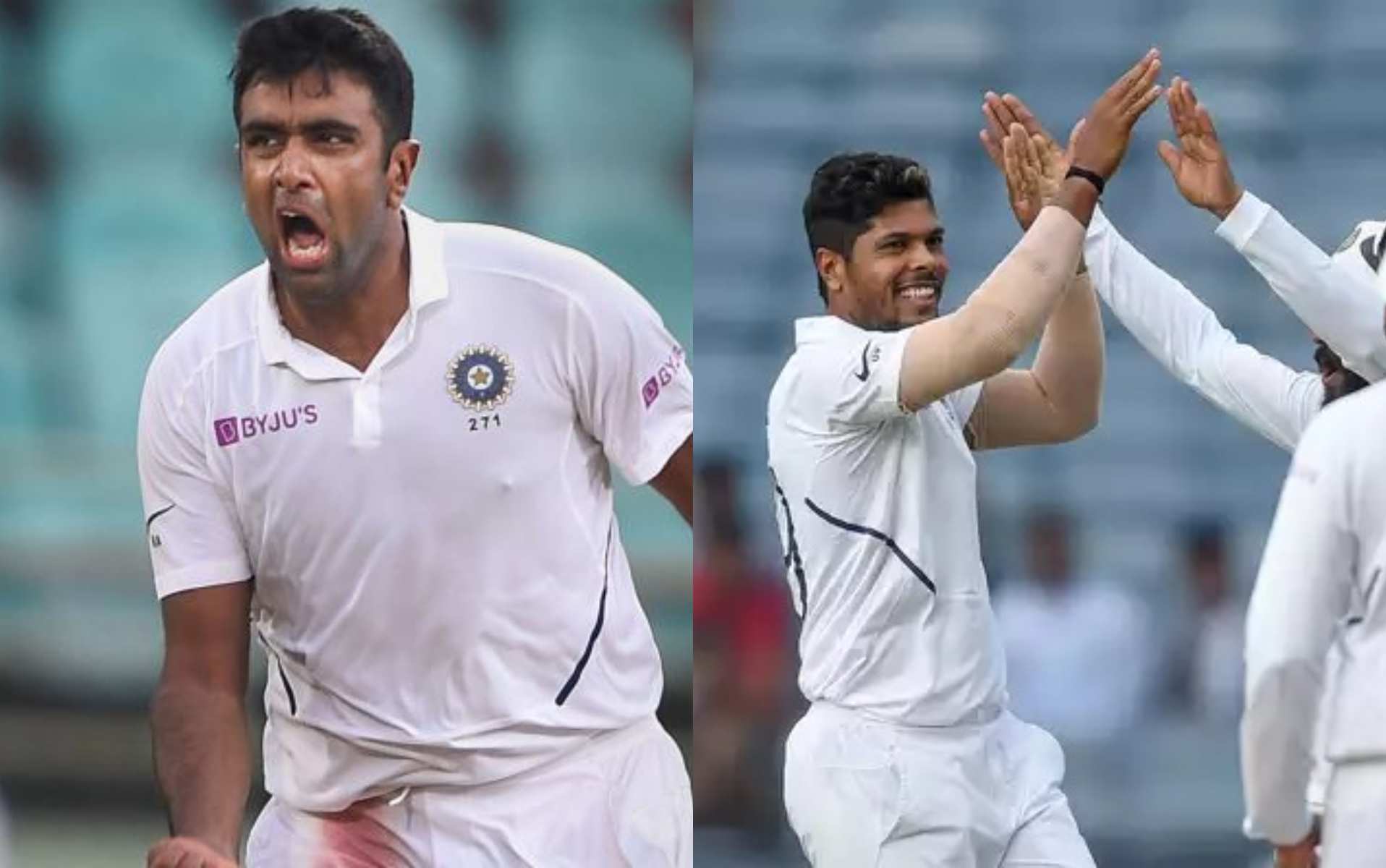 The third day of the second Test between India and South Africa being played at the MCA Stadium in Pune was partially owned by South Africa after their amazing rearguard defiance with Vernon Philander and Keshav Maharaj frustrating the Indian bowlers and captain Kohli for the best of the last two sessions.

South Africa began the third day at 36/3, which soon became 41/4 as Nortje was dismissed by Shami, caught by Kohli nicely in fourth slips. De Bruyn fell for 30 to Yadav. Then Du Plessis (64) and De Kock (31) added 75 runs for the 6th wicket. R Ashwin bowled a beauty to remove De Kock, while Jadeja got Muthusamy LBW, leaving South Africa 139/7. 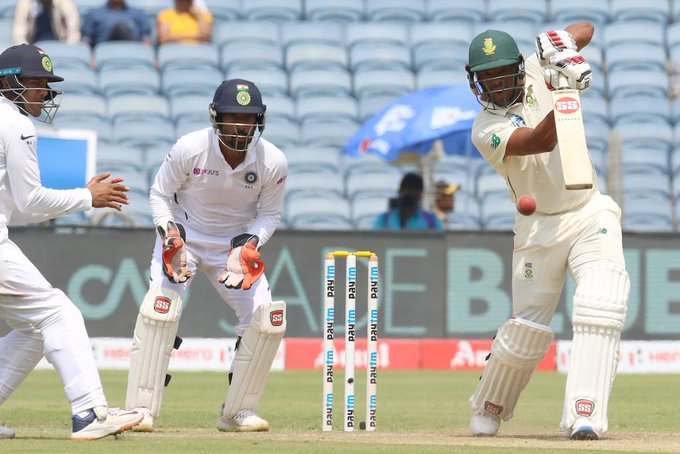 Then came one of the most satisfying sessions of play for the visitors as Philander and Maharaj added 109 for 9th wicket. Maharaj scored his highest Test score of 72 in 132 balls with 12 fours to his name, before Ashwin had him caught by Rohit in leg slip. But it was enough to expose the Indian team’s inability to get rid of the tail-enders.  Philander remained unbeaten on 44 off 192 balls. 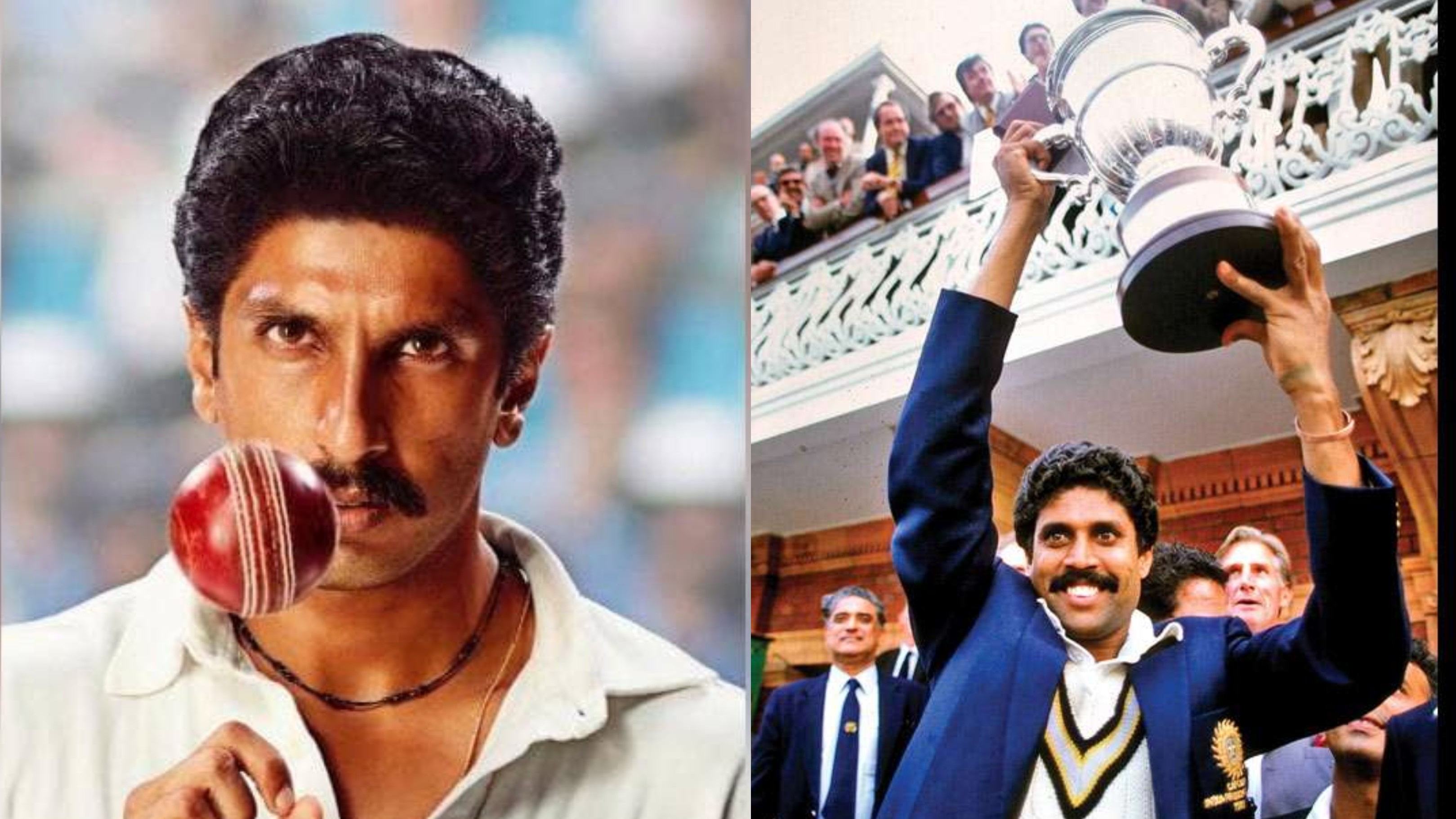 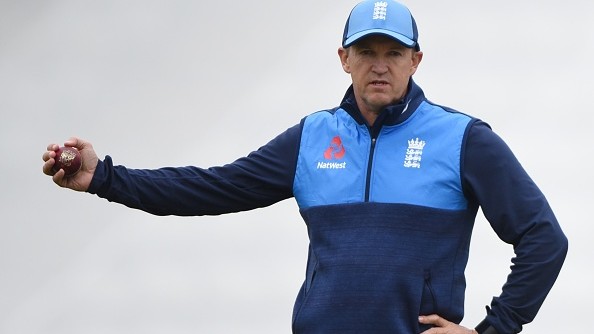 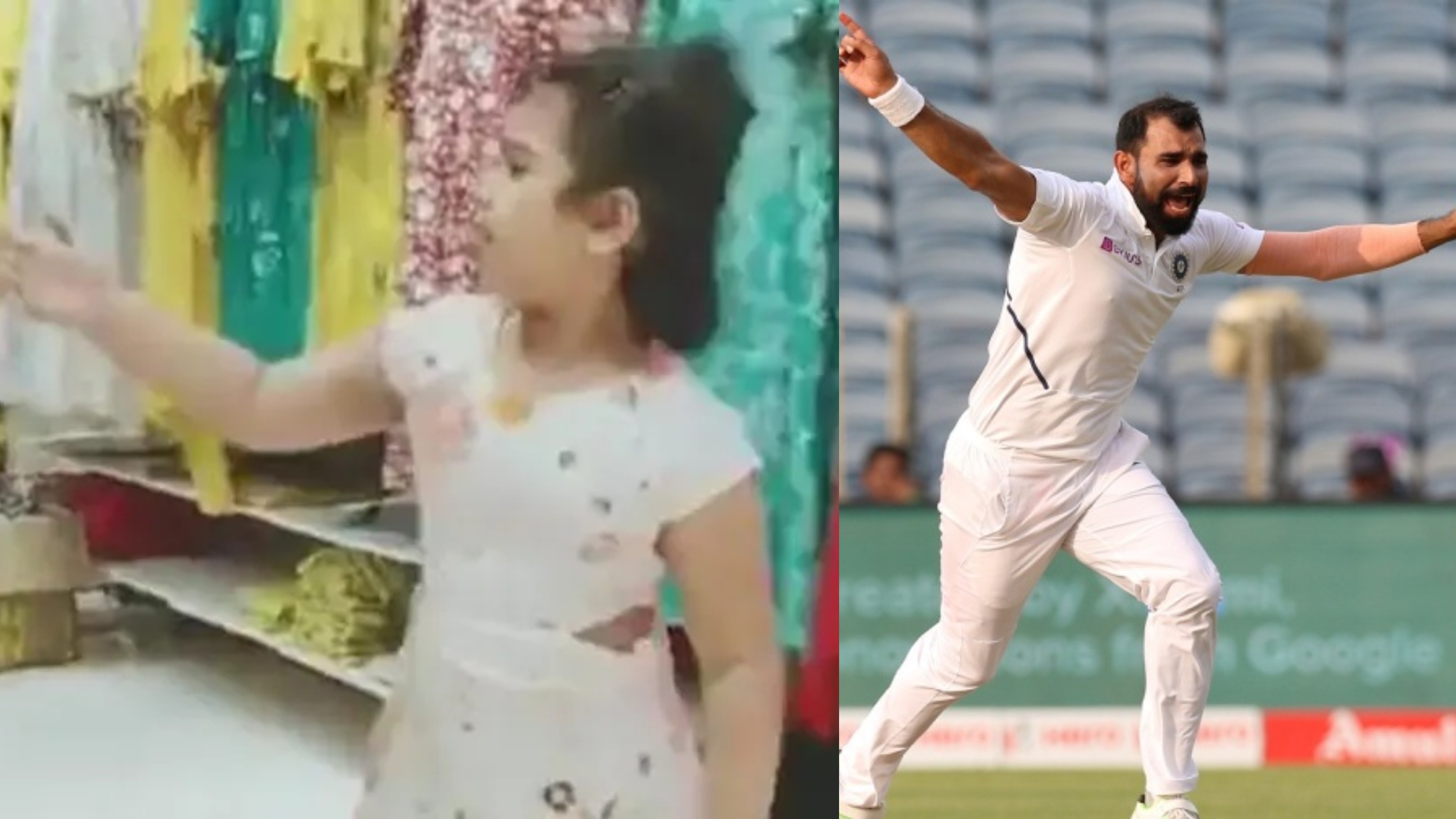