Kohli is second captain to lead India in 50 Tests after MS Dhoni (60). 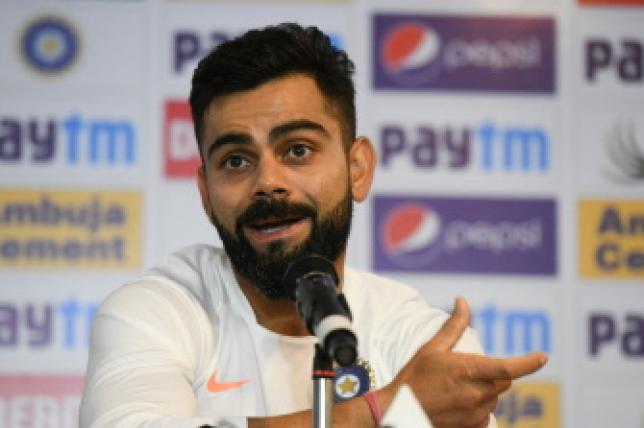 Indian limited-overs leg-spinner Yuzvendra Chahal tweeted a congratulatory pic for Virat Kohli along with a cheeky caption. The second Test between India and South Africa marked Kohli’s 50th as a captain.

He became only the second Indian captain to do so after MS Dhoni, who has led India in 60 Tests. Chahal, who is currently playing in the Vijay Hazare Trophy, has played only ODIs and T20Is for the national team.

His bowling partner in the Indian team, Kuldeep Yadav, has played 6 Tests but the leggie is yet to make his Test debut. Let alone his debut, he is far from being in the fray to play the longest format of the game at the international level.

He has always been known for his mischievous behavior and his cheeky caption congratulating Kohli once again brought it to the fore. He posted a photo of Virat in Test whites along with ’50 TESTS AS CAPTAIN’ written alongside. He captioned it, “Congrats bhaiya, only 50 more test matches than me” along with a couple of laughing emojis. 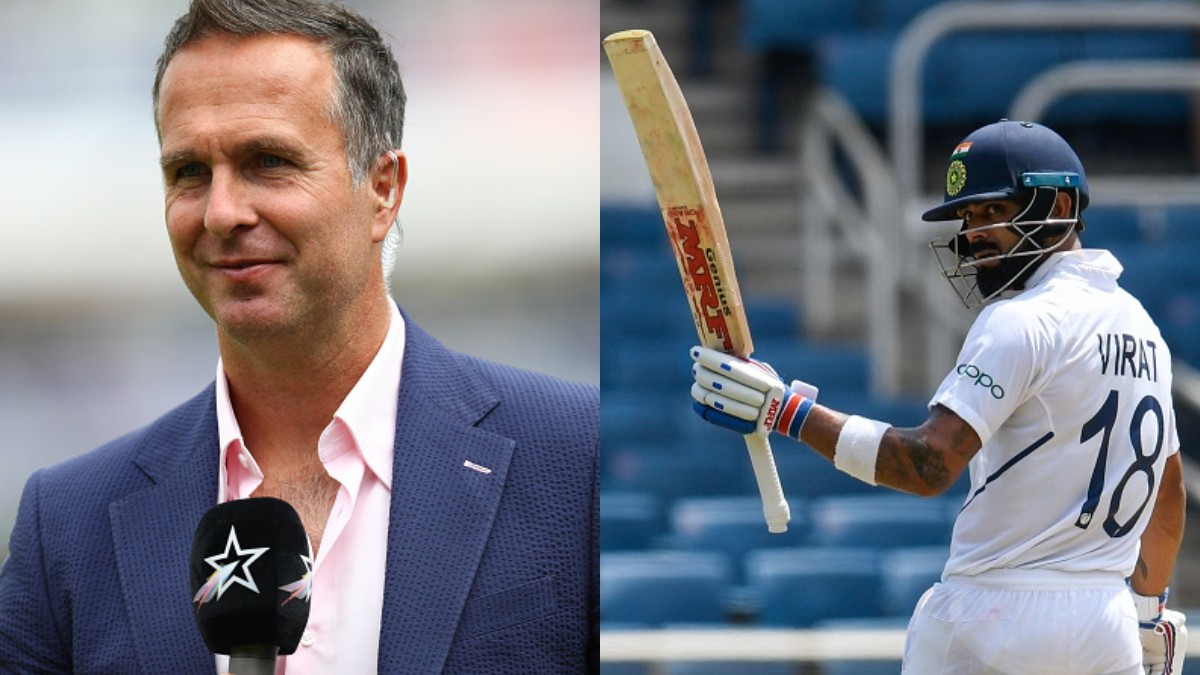 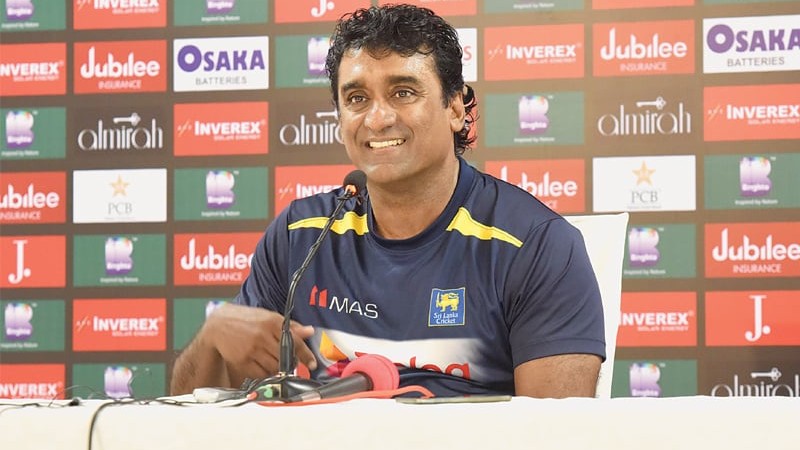 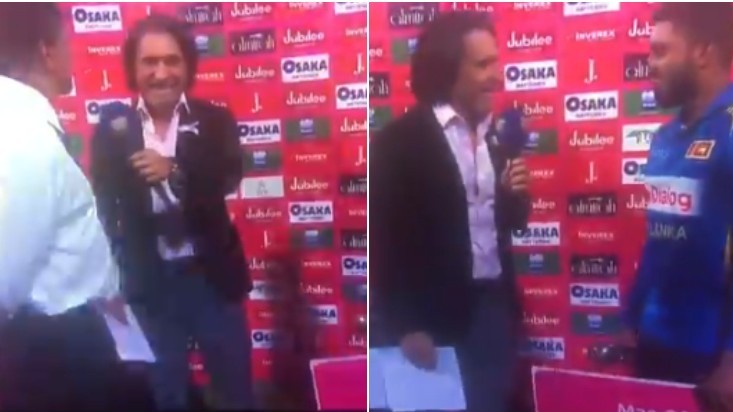 PAK v SL 2019: Twitterati troll Ramiz Raja for his hilarious goof up in the post-match presentation