The ICC will deduct points if a country produces a below-par deck for a Test. 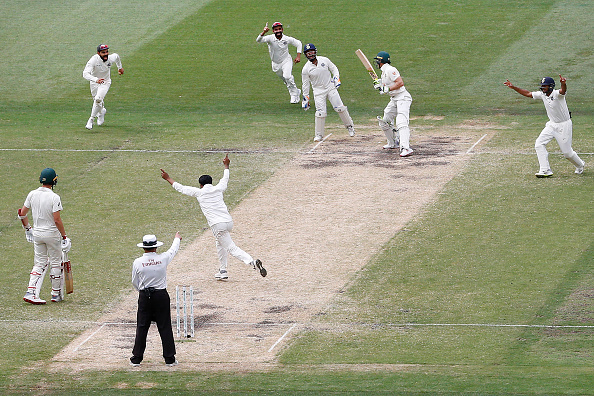 South Africa captain Faf du Plessis says playing conditions during the inaugural World Test Championship will be fair and not heavily stacked in favour of the home team as previously seen.

Du Plessis has put his weight behind the thought considering the ICC will now not just warn a country that produces a below-par deck but also deduct points from its tally in the Test championship.

"That's the big thing the Test championship has changed. In the past, if you had a below-average pitch, you got a warning, whereas now you get deducted points," Du Plessis was quoted as saying by ESPNcricinfo in the build-up to the second Test versus India in Pune, starting Thursday (October 10).

"Home games are going to be very important. We knew coming here, India will always be a tough place to play, but you've got to make sure you get your points at home."

"It's not as obvious as making wickets like that [to suit the home side] anywhere, like what it was in 2015," he added.

However, Du Plessis is expecting the wicket in Pune to offer a lot more turn than the one in Vizag where India went 1-0 up in the ongoing three-match series with a 203-run win.

"The turf is a little bit more red, more spinning conditions, so expecting the ball to spin a little bit more from the straight. I am not a pitch expert but I think it will take a bit more turn than the first Test," he said.

Having struggled badly with the ball in Visakhapatnam, visitors are contemplating bowling options which can give them the best chance of taking 20 wickets. "We are thinking what's going to be our most aggressive options to get 20 wickets," said Du Plessis. "We didn't get 20 wickets the first Test and that's something I don't want to do again. We are planning for a pitch that will be a bit drier and that will spin."

Faf is hoping the performance from Indian pacers, especially Mohammad Shami in the second innings, will inspire his fast bowlers.

"KG [Kagiso Rabada] and Vern [Philander] are masters in their conditions, they have proved that but any cricketer, not just bowlers, tries to learn from players in their own conditions."

"Shami ran in with a lot of intensity, a bit quicker than in the first innings, and things happened a little quicker off the pitch. Also, learning from the lengths that he bowled. He is a guy that hits the stumps a lot."

"That's something we want to make sure we are better at. In the first innings, we were too wide and they scored quite frequently square of the wicket," Du Plessis concluded. 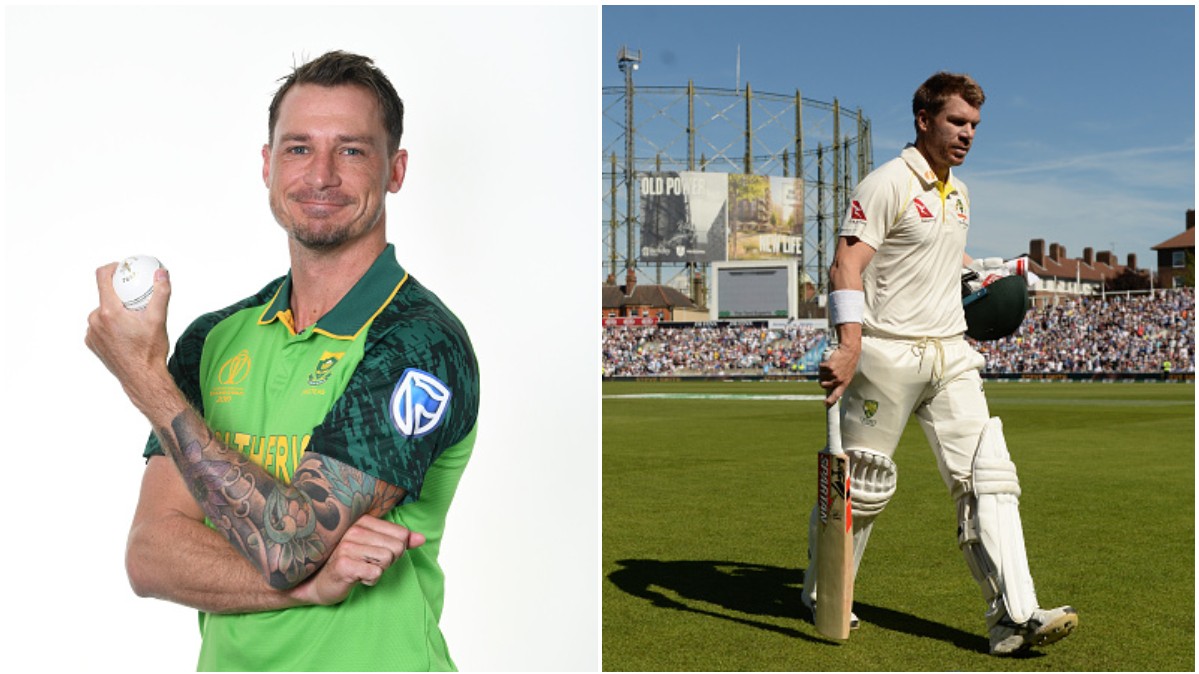 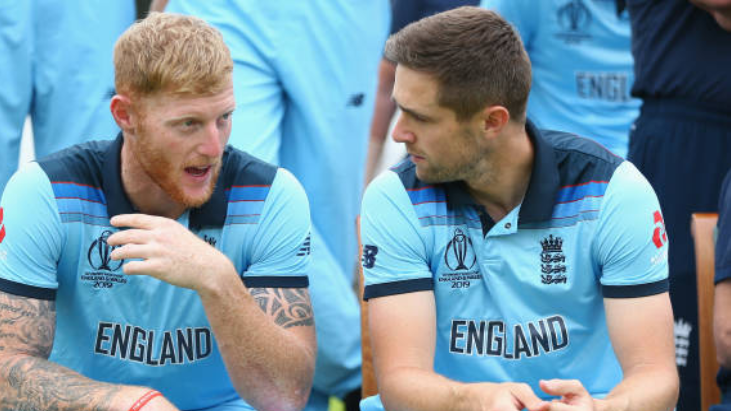 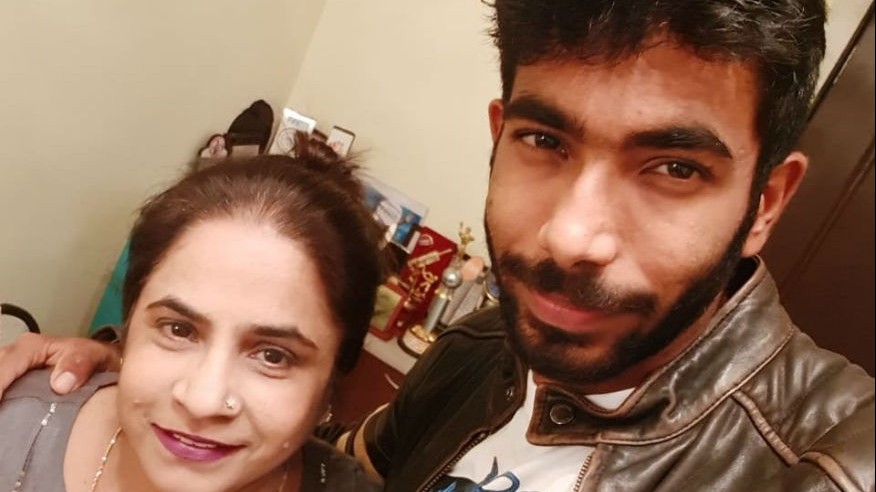 WATCH - Jasprit Bumrah and his mother recall their days of struggle