Muthusamy made his Test debut in Visakhapatnam. 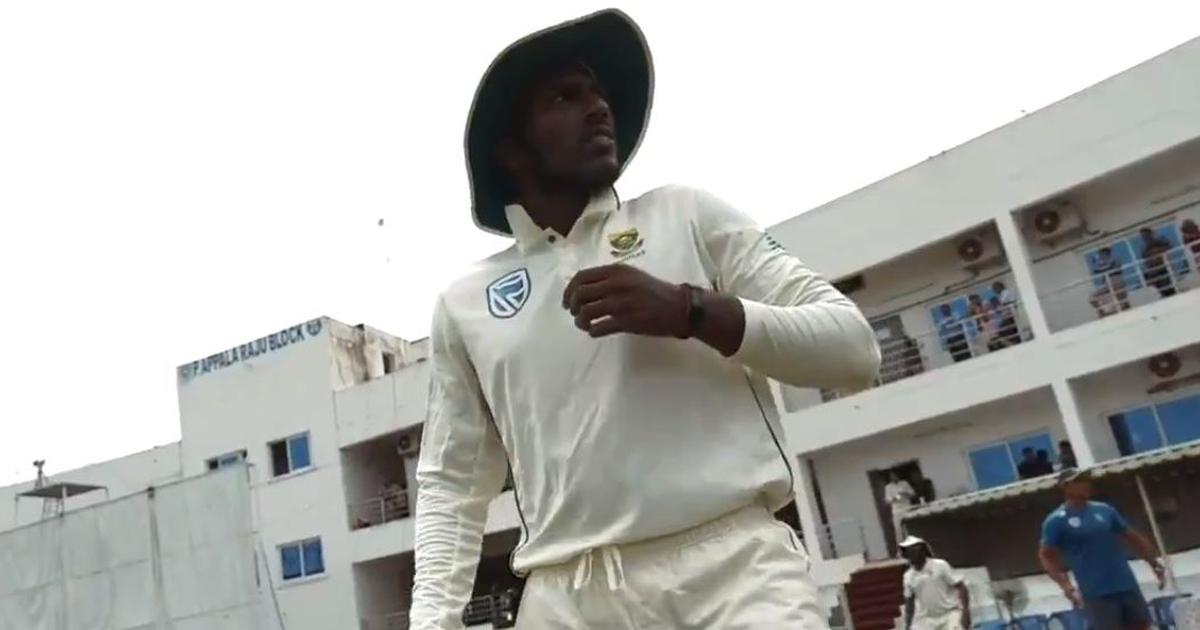 Young South African all-rounder Senuran Muthusamy, on Tuesday (October 8), insisted that his teammates are 'comfortable being uncomfortable' and are enjoying the challenges despite being constantly pushed out of their comfort zone by India in the ongoing Freedom Trophy.

However, the Proteas side suffered massive defeat in the first Test of three-match series against the hosts, but Indian-origin Muthusamy had a decent Test debut scoring 33 and 49* apart from prize wicket of Indian captain Virat Kohli in Visakhapatnam.

Meanwhile, the 25-year-old could not start his Test career the way he wanted but insisted that he is on the "right track". He added, “I would have ideally wanted to win my first Test and make an impact with bat and ball but it really wasn't to be.”

Muthusamy signed off by saying, “I will take the start and hopefully try to do well if I am in the team for the next match. If not, I will back the boys. I am sure we will look to carry the momentum. I am on the right track as I was fortunate to get some good time out in the middle.” 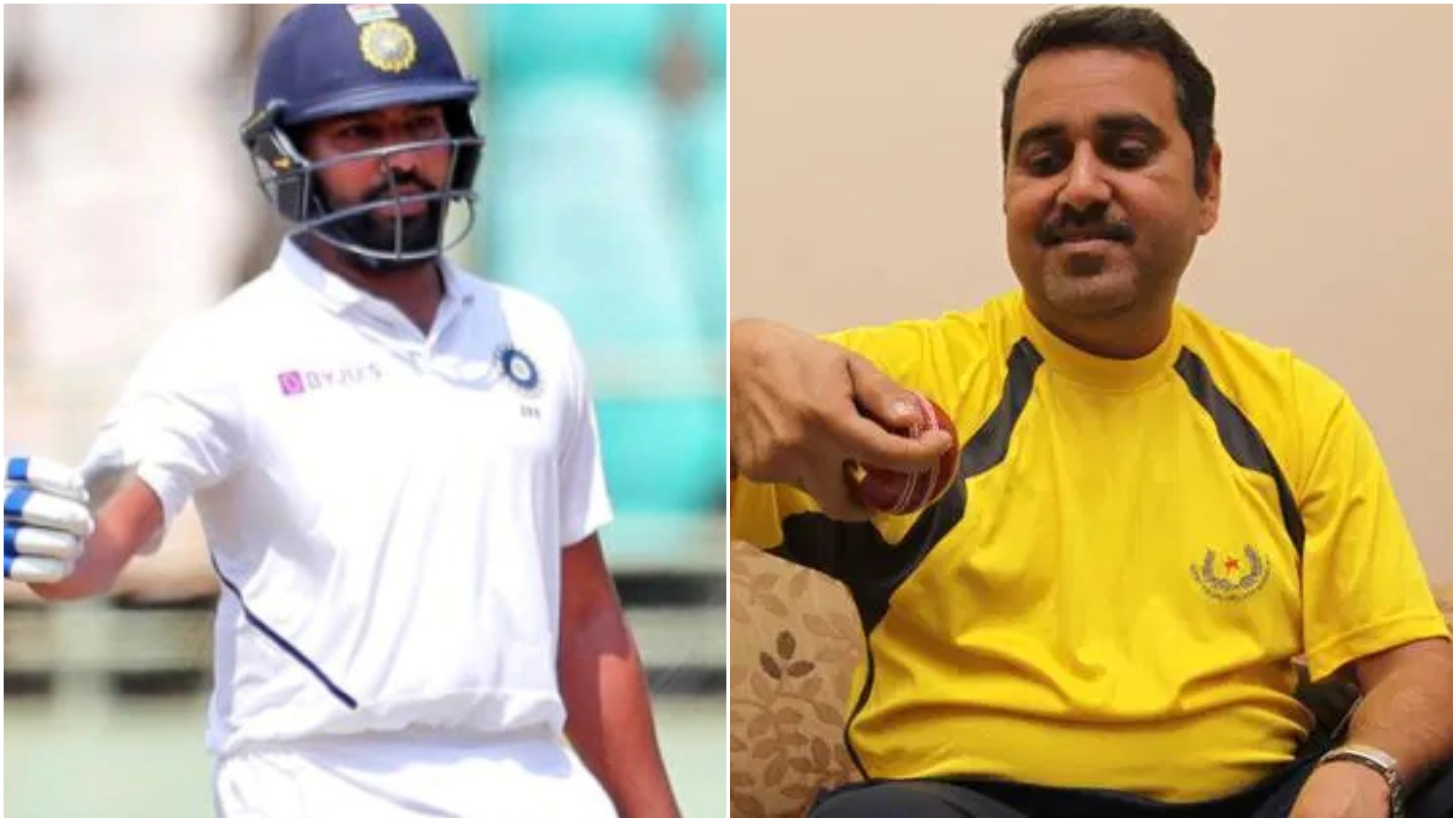 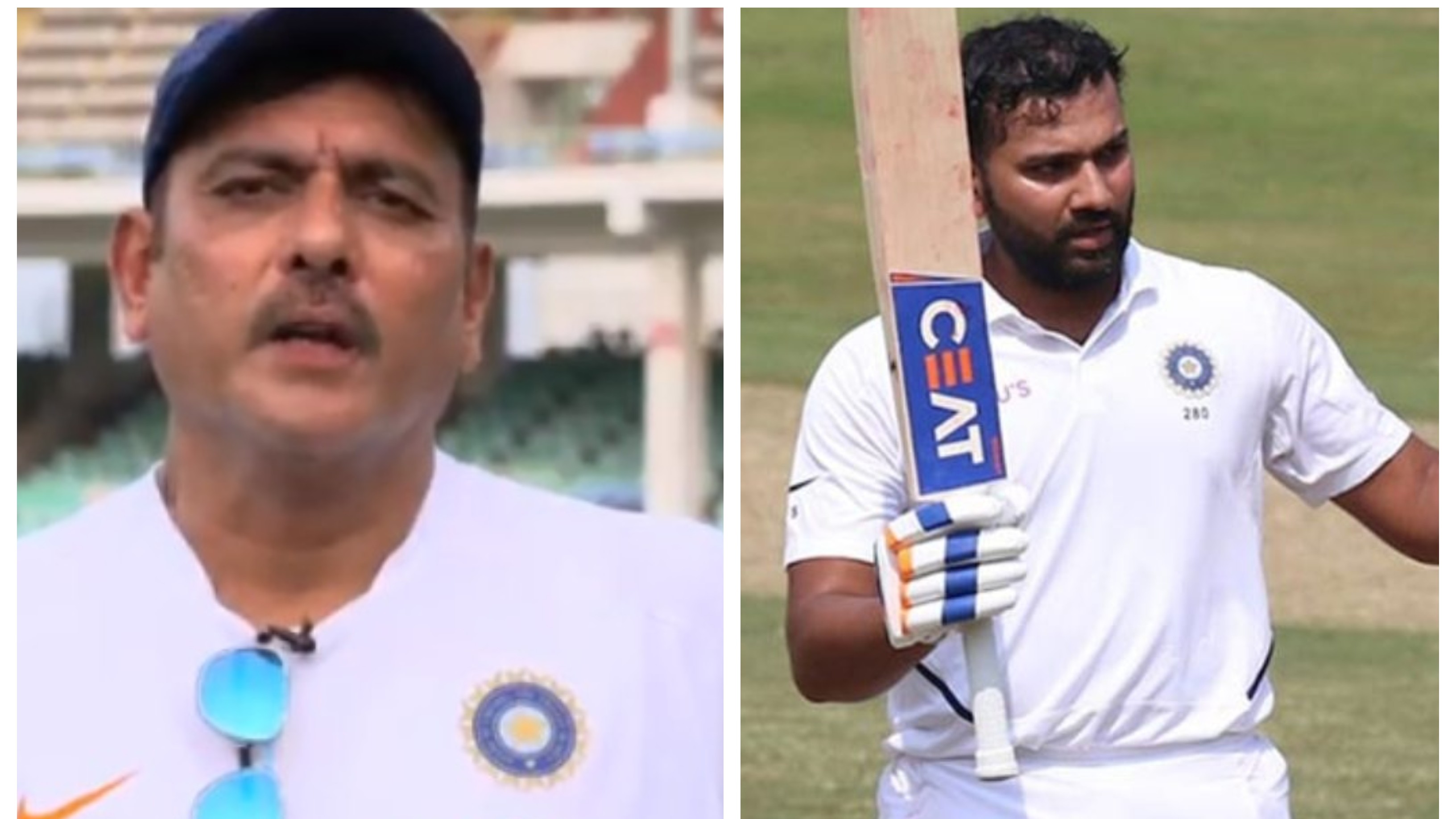 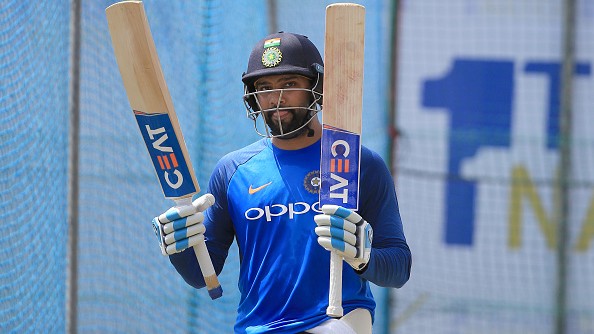