Rohit Sharma is the first batsman to hit twin centuries in his debut Test as an opener. 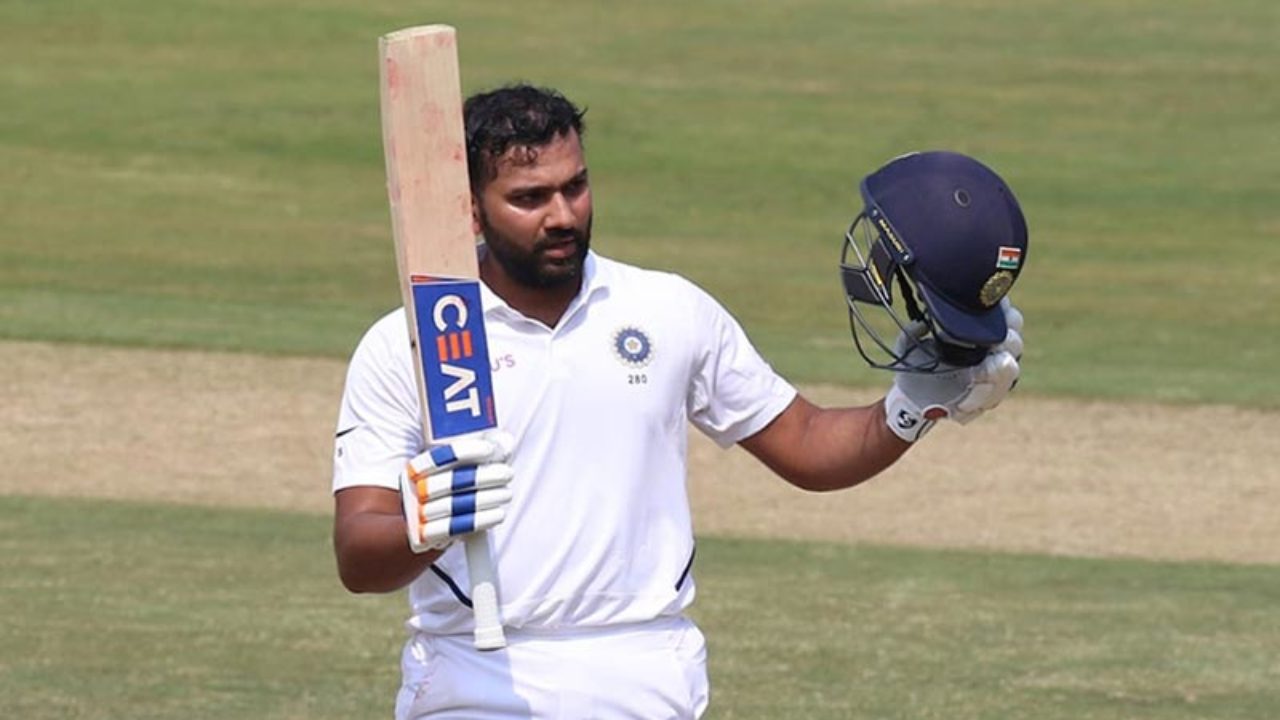 Rohit Sharma had a tremendous start as an opener for the Indian team in Test cricket, as he played a huge role in the team’s 203-run victory over the South African team in the first Test of the three-match series in Vizag.

After being promoted to open the innings, Rohit wasted no time in conjuring up 176 and 127 in the two innings. He became the first batsman in history to score two hundreds while opening the innings for the first time in Test cricket. He broke a number of records during both his knocks but the 32-year-old insisted that his focus was just to go out there and have some fun.

"Just wanted to go out there and do what I do best. Great opportunity for me at the top. Thankful for the chance, considering I've never done that before. The focus was on winning the Test match and I think we pretty much did everything right today,” Rohit said, as he was named the Man of the Match.

Rohit Sharma hit 13 sixes, world record for most sixes by a batsman in a Test and mentioned, "It's my game to mix caution with aggression. Everything depends on the situation you're batting in. There are a lot of things in Test which I'm not aware of in terms of records. The focus was to have fun and put the team in a good position.”

He also revealed that the idea of him opening in Tests as well was floated a couple of years ago and he had been preparing for it for a long time and was ready when the opportunity came.

"The communication to me happened a couple of years ago that I might open at some stage. So even when I wasn't playing Tests, I was batting against the new balls in the nets. No matter what ball you play, whether it's a red ball or white ball. At the start, you've got to be careful. Focus on basics - leaving the ball outside off, playing close to the body. My job here is to play in a certain manner, that's what they expect me. I had to try and play some shots. May come off and may not come off. Bowlers are pretty smart these days. I back myself and I guess fortune favors the brave," Rohit said.

India consolidated its top spot in the ICC World Test Championship table with 160 points after this win. The two teams will now travel to Pune for the second Test which starts from October 10. 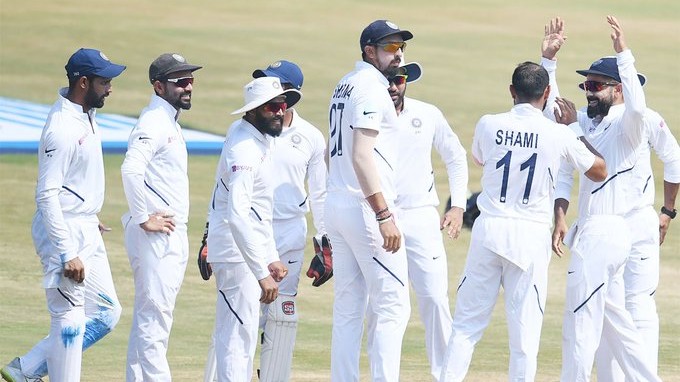 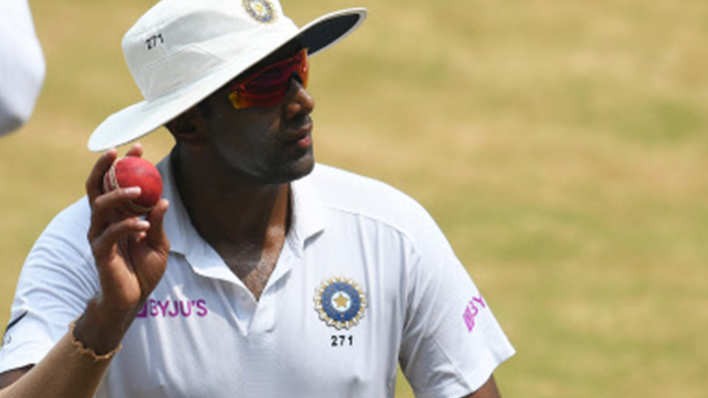 IND v SA 2019: R Ashwin talks about different ways he prepares himself for a match 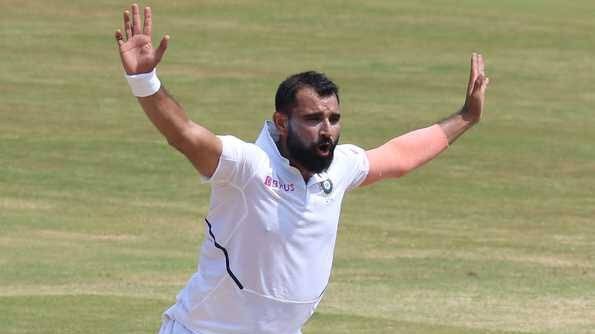