This was the 29th Test win for Virat Kohli as Test captain of India. 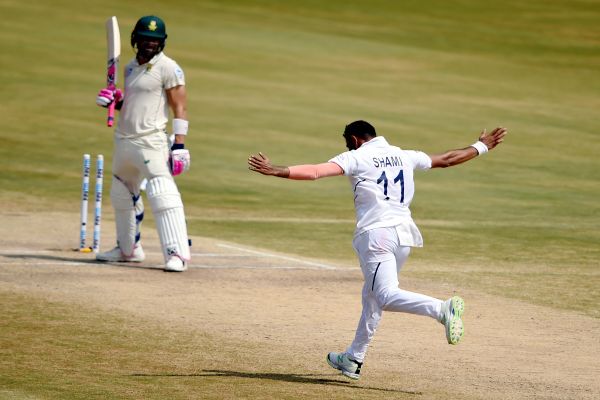 The first Test of the three-match series between India and South Africa played at the Dr. Y.S. Rajasekhara Reddy ACA-VDCA Cricket Stadium, Visakhapatnam, ended up in a 203-run win for the home side.

After conjuring up 502/7d in first innings, thanks to Mayank Agarwal’s 215 and Rohit Sharma’s 176, Indian team never let the pressure off the Proteas side. South Africa replied in kind by making 431 with Dean Elgar making 160 and Quinton de Kock making 111. R Ashwin celebrated his comeback to the Test team by picking 7/145.

India’s second innings was even better with Rohit Sharma making his second century of the match in which he debuted as an opener and Pujara made 81 and the home side made 323/4d and set South Africa a target of 395 runs. 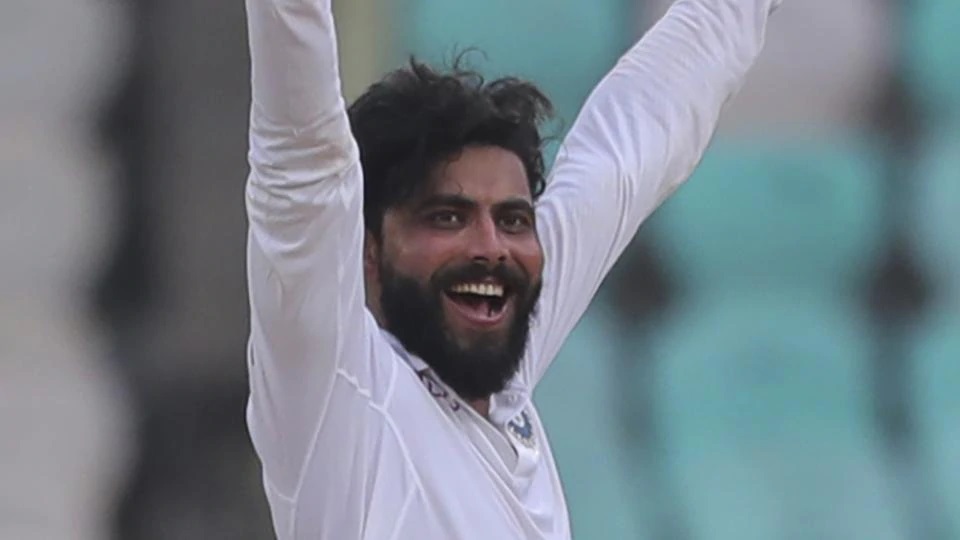 South Africa was expected to make a match out of the chase, but Jadeja (4/87), picked three wickets in an over to break the spirits of the visitors and Mohammad Shami picked 5/35, establishing himself as a second innings bowling legend. Ashwin managed just one wicket but became the joint-fastest bowler to reach 350 wickets in Tests in his 66th match, a record he shares with the great Muttiah Muralitharan.

South Africa managed just 191 runs with Dane Piedt making 56 and lost the match by 203 runs. Rohit Sharma was named the Man of the Match for his twin centuries in the match.

India solidified their position in the ICC Test championship points table with 40 more points added to their 120 points.

The cricket fraternity celebrated a dominating win by Virat Kohli and his men and the fraternity took to Twitter to celebrate the win and we have some of the best tweets for you.

Congratulations to #TeamIndia for going up 1-0 in the series. Well played! #INDvSA pic.twitter.com/7bYFC16CBF

Excellent win. 5th day second session. Near perfect Test match. South Africa will wonder what happened in the first session today. @ImRo45 @mayankcricket @ashwinravi99 @MdShami11 and @imjadeja special match for all of them.

Superb bowling by @MdShami11. Where spinners were expected to dominate on the last day, he’s bagged 5 wickets. Some other sterling Indian performances too, Agarwal scoring double ton, spin twins Ashwin and Jadeja brilliant in tandem. But MoM surely @ImRo45 for his 2 tons

The resistance was resolute but the peak was too high to scale for South Africa. Second innings Shami was magnificent again.1-0

A five-for on the fifth day of the Test match in India. Sensational Shami.... #IndvSA 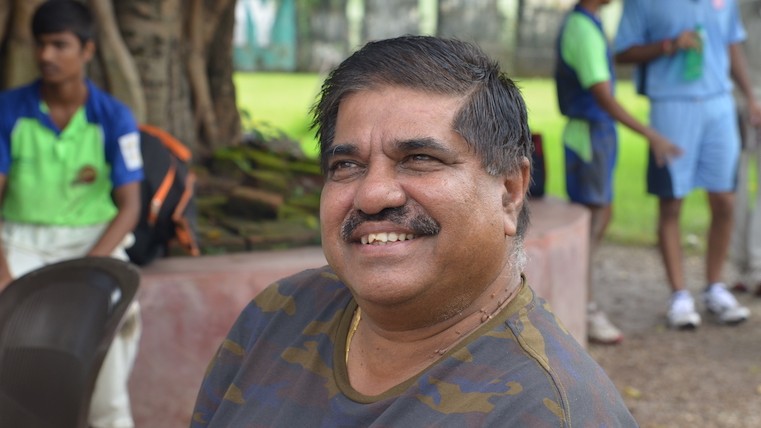 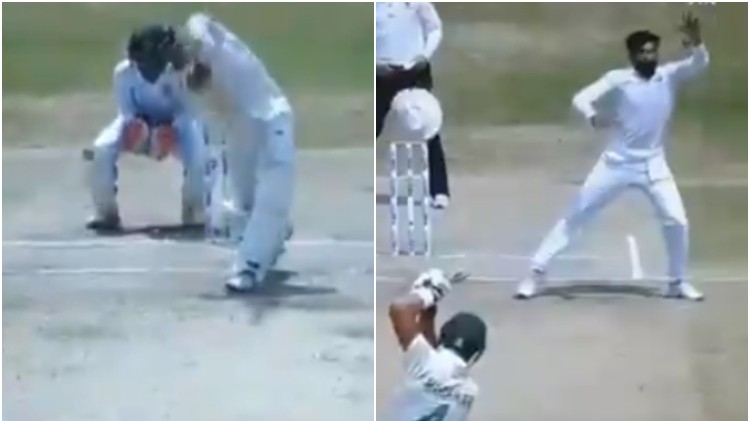 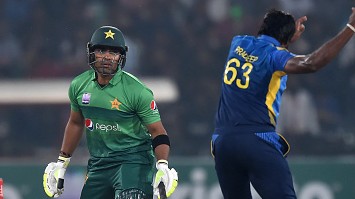