Pant, considered direct replacement of great MS Dhoni, has been the talk of the town. 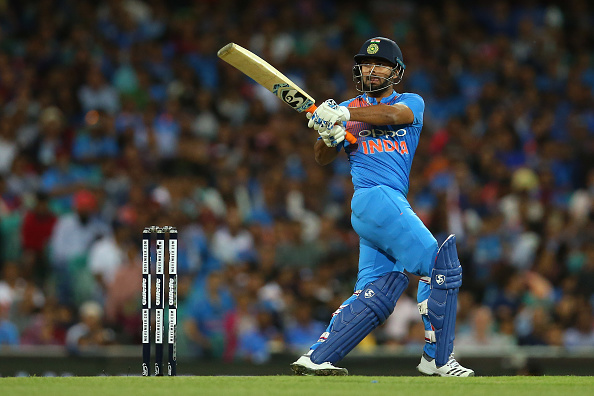 Former pace spearhead Zaheer Khan reckons the Indian team management shouldn't tinker much with Rishabh Pant's position in the side but at the same time identify a slot best suited to his naturally attacking style of play.

Pant, whose inconsistency and rash shot-making has sparked debates over his place in the side, has been sent to bat at No.4 in India's T20I line-up since the tour of West Indies last month. Many believe that isn't a position where India would be best served sending the 21-year-old in.

"The team management should try and use him where you get the best out of him," Zaheer told India Today. "I think his natural style is to attack. So he needs to be used where he is not left in two minds, where he knows the only thing he needs to do is the attack."

"If he is used in such situations, it would be good for him. With time, he will have a better understanding of his game," added Zaheer, suggesting the management shall factor the rawness of Pant's talent in this matter.

There is pressure to perform on Pant as he is considered the direct replacement of great MS Dhoni front and behind the stumps. Zaheer, however, feels the youngster shall be left on his own to figure out how to best fill those big shoes.

"Everyone knows the ability this player has. I think everyone has to try and make things easier for him," he concluded. 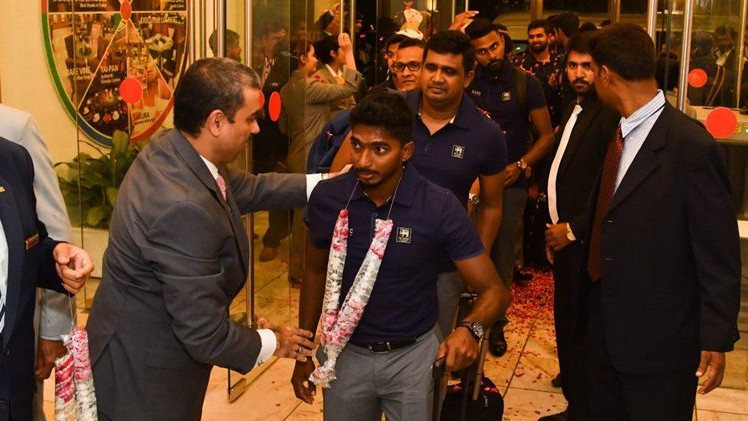 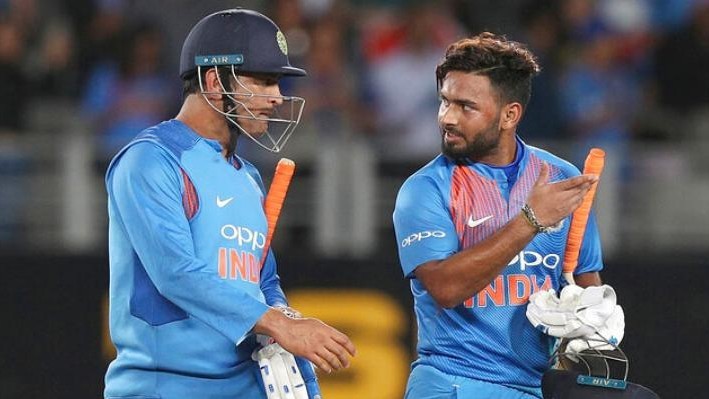 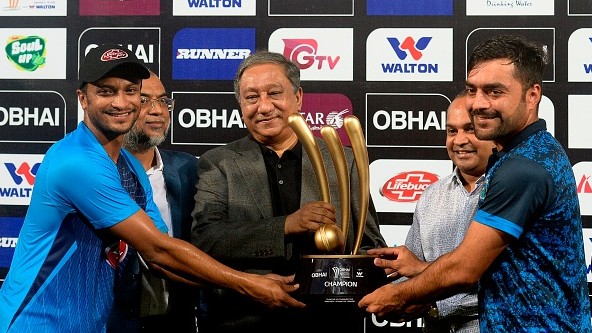