After taking Shikhar Dhawan's wicket, Shamsi removed his shoe and pretended like he was making a phone call. 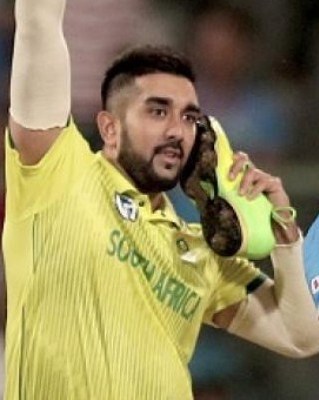 Tabraiz Shamsi had a memorable outing with the ball in the third and final T20I between India and South Africa at Chinnaswamy Stadium in Bangalore on Sunday (September 22).

The left-arm spinner claimed 1 wicket by conceding just 23 runs in his 4 overs to lead the foundation for South Africa’s series-levelling 9-wicket victory.

Shamsi got the prized scalp of opener Shikhar Dhawan, who looked in great touch during his stay at the crease for 36 runs off 25 balls. He was so elated after the wicket that it brought a unique celebration out of him. The Proteas spinner was seen removing his boot and pretending to make a phone call with it.

Read More: Bowlers are there to "spoil the party" for batsmen in T20s, says Tabraiz Shamsi

Following the victory, South Africa batsman Rassie van der Dussen addressed the press conference and revealed that Shamsi was making a call to Imran Tahir, who is one of his heroes.

“Yeah Shamsi always phones to Immy (Imran Tahir). Immy is obviously one of his heroes, and they work together a lot. So it was a nice moment for Shamsi to take a big wicket of Dhawan for us like Immy for us,” Van der Dussen said.

Coming to the match, the Proteas bowlers did a great job to restrict the hosts to a paltry 134/9 in 20 overs after being asked to bowl first. Kagiso Rabada was the stand-out performer with the ball, claiming 3 for 39 in his 4 overs whereas Bjorn Fortuin (2/19) and Beuran Hendricks (2/14) chipped in with two wickets each. 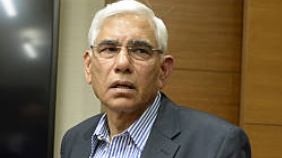 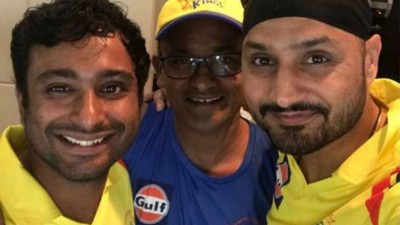 Ambati Rayudu's teammates greet him on his 34th birthday 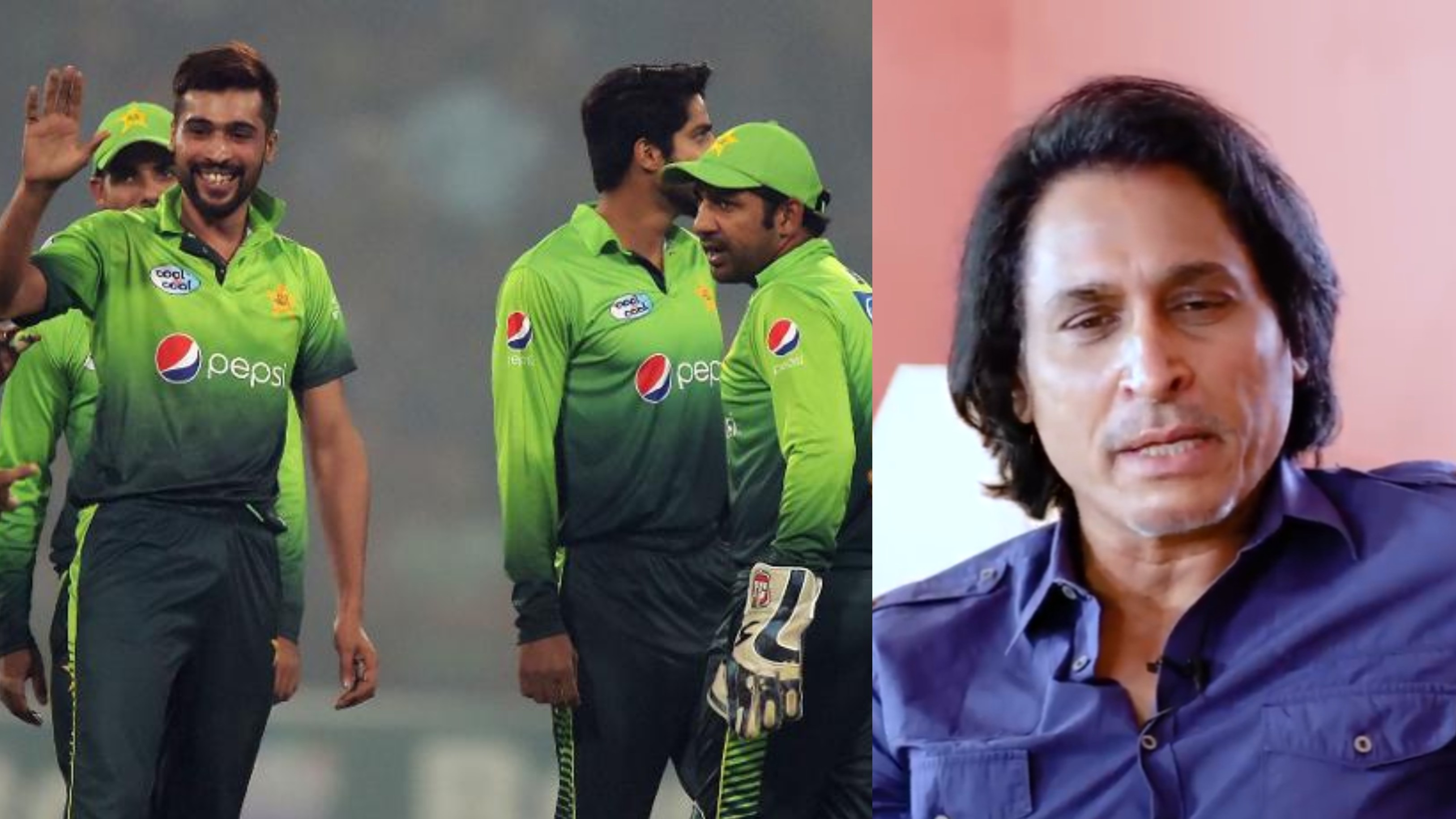