Gill is picked for the India's Test series against South Africa at home. 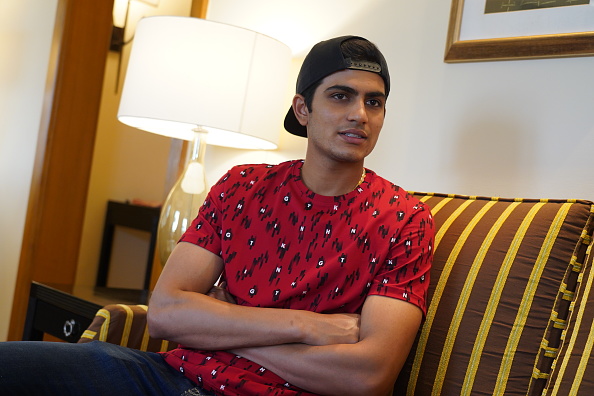 Youngster Shubman Gill managed to break into India's Test squad for the three-match series against South Africa. He has been in an excellent form for India A and his performance made his way clear after the disappointing form of KL Rahul.

Gill accepted that former India star cricketer Yuvraj Singh helped him a lot in his career. The interactions with Yuvraj turned out to be very useful for Gill.

"He (Yuvraj) has been through so many challenges in his career, and his support and chats with me have been massively helpful. He's spoken to me about keeping my focus on cricket and let other aspects of professional life (endorsements, player management) aside. Guidance is essential in these aspects. Yuvraj didn't want me to sign with any player management company at the start of my career. He said, 'just go and play, forget about these things. I didn't sign anyone," the Punjab cricketer was quoted saying by ESPNCricinfo.

Gill has replaced out-of-form KL Rahul in the Indian side to secure the opening spot.

His father trained the 20-year-old in the early days. He made Gill face 200-300 balls daily in the nets.

"I am calm, but it's also something I've learned from my father – he had the patience and calmness to keep throwing 200-300 balls in the nets when I was a kid. From my early days, Under-14 and Under-16 days, I've played a lot of days' cricket, so temperamentally I adjusted to it very early. From there on, my mindset has been such that if I am set and batting on 100, I have to convert it into a big one, and shouldn't play any loose shots," he added.

Cricket fans have expressed their happiness over the much deserved opportunity given to the young Indian batsman. Gill is India's rising star. Even Indian skipper Virat Kohli had once said he wasn't half of what Gill is at this age. 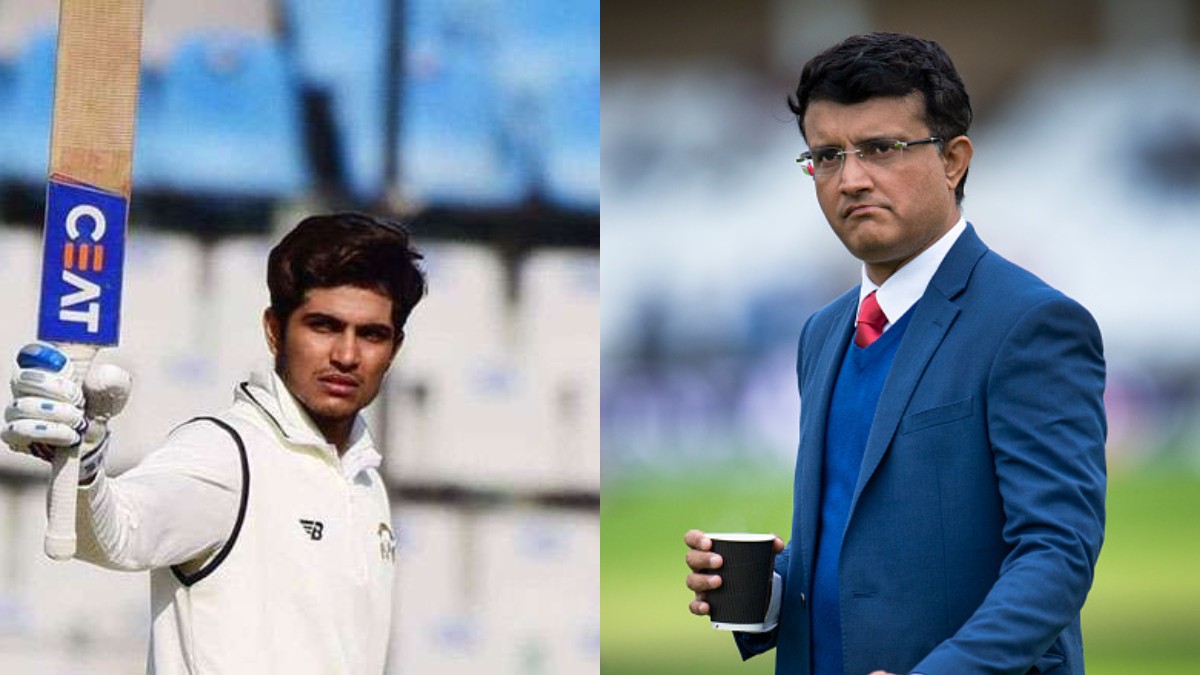 IND v SA 2019: "I believe Shubman Gill will succeed if he gets a chance", says Sourav Ganguly 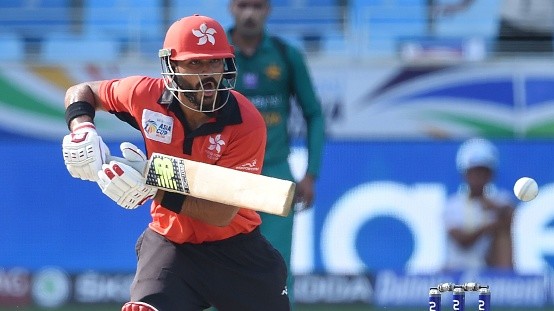 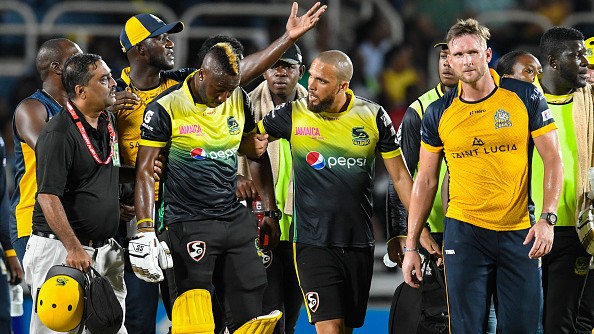