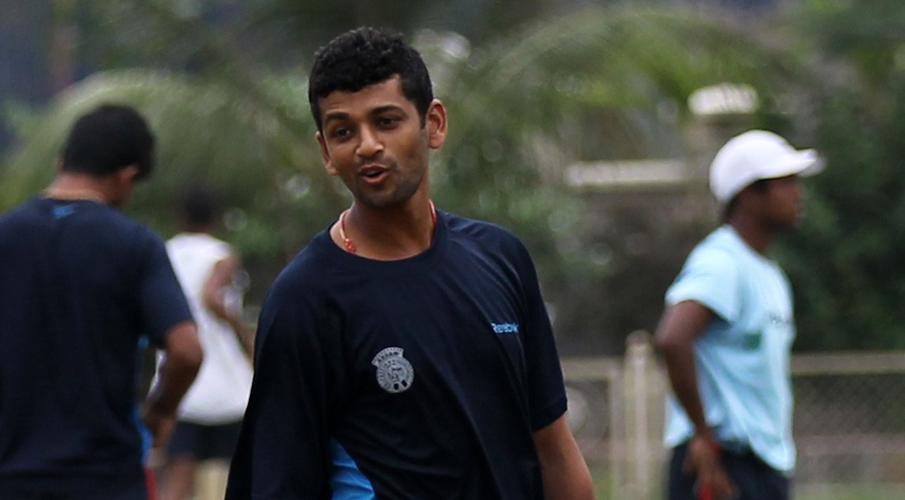 Amol Muzumdar has been appointed South Africa's interim batting coach for the three-match Test series in India this October, Cricket South Africa announced on Monday (September 9). The Test series against the No.1 ranked side will be Proteas' first assignment of the inaugural World Test Championship.

One of the finest-ever Indian domestic batsmen, Muzumdar had a career lasting two decades, scoring more than 11,000 first-class runs, including 30 centuries, at an average of 48. He struck a career-best of 260 on debut for Mumbai.

The 44-year-old unfortunately never got the chance to represent his country at the international level but went on to attain high-performance coaching certificates from the BCCI, Cricket Australia as well as in the UK through both Lancashire and Yorkshire.

Amol's previous coaching assignments saw him shepherd batsmen in the Rajasthan Royals camp during the last IPL season, besides coaching the India under-19, U23 sides at the National Cricket Academy and working with the Netherlands national side.

"Amol is a perfect fit for us," commented CSA Acting Director of Cricket Corrie van Zyl in a media release. "He brings an intimate knowledge of Indian playing conditions and the challenges our batsmen are likely to face."

"He also assisted us at the spin bowling camp we held recently in India and thus has already built up a good working relationship with Aiden Markram, Temba Bavuma and Zubayr Hamza."

Amol himself said: "Cricket has always been and will continue to be my calling. Having spent 25 years on the pitch as a player, I intend to spend the next 25 tapping and grooming talent on the cricket field. I am very excited about this new chapter to my coaching career." 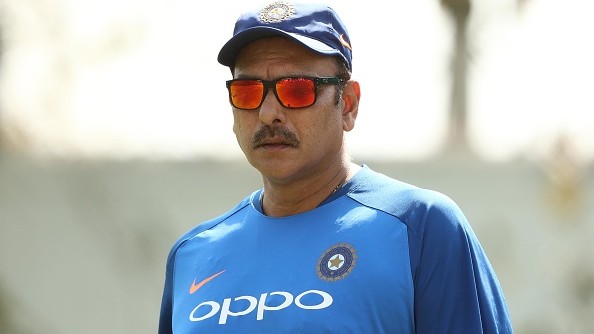 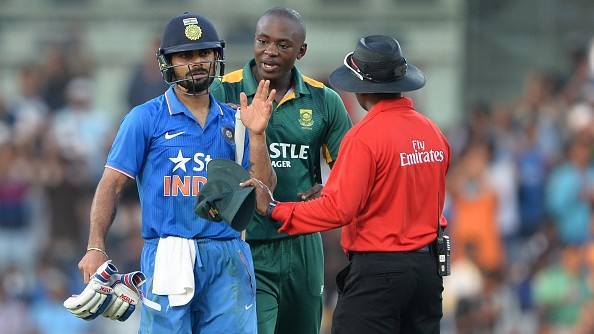 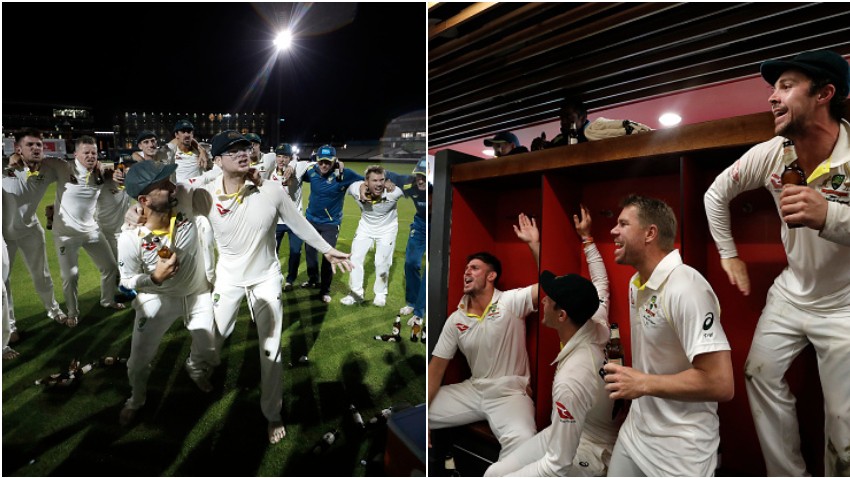