KL Rahul made 15 runs in 4 innings in the T20I series against England. 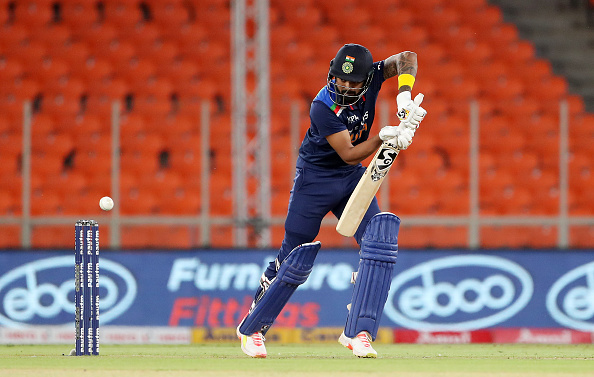 Former Indian cricketer Gautam Gambhir is not happy with out of form opener KL Rahul being dropped from the final T20I against England in Ahmedabad.

Gambhir believes that the right way to get someone back into form is by giving them opportunities to perform. Rahul should have played the fifth T20I as well, in the southpaw's opinion. He believes so despite knowing that Team India couldn't afford the luxury of a sixth bowler with Rahul in the side.

Gautam Gambhir told ESPNCricInfo, "India went with six bowlers, I completely agree with that. Because India were always one bowler short. And the only way that could have been done was by dropping KL Rahul and picking a bowler. And that's what they have done."

"But ideally, they should have given him another game. But they could not have fit him with six bowlers, had KL Rahul played this game," he added.

IND v ENG 2021: "Its either all or nothing from KL Rahul," says perplexed Gautam Gambhir

The final leg of England's tour of India will be the three ODIs to be played at the Maharashtra Cricket Association Stadium in Pune. According to Gambhir, Rahul should play all the three games to get his confidence and form back before moving onto the IPL.

The 39-year-old said, "Dropping anyone will not do them any favour. He (Rahul) will have to play three ODIs. Someone is out of form, the only way you can bring them back is by giving them more opportunities."

"Because when you are sitting on the bench, it is not a good feeling. Because you know you have been dropped, and that feeling is not the best feeling," Gambhir concluded.

The first ODI between India and England will be played on Tuesday, March 23. 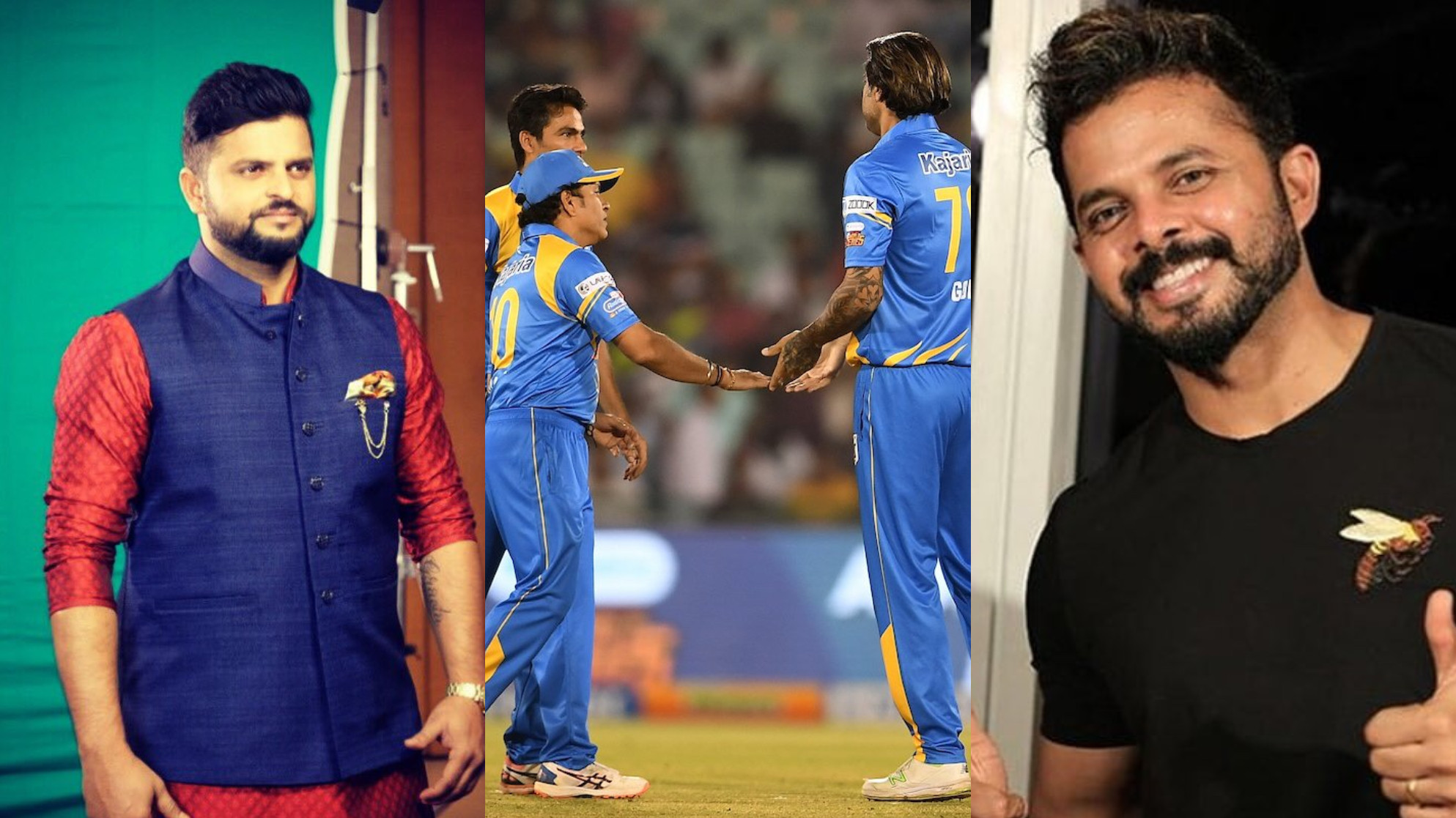 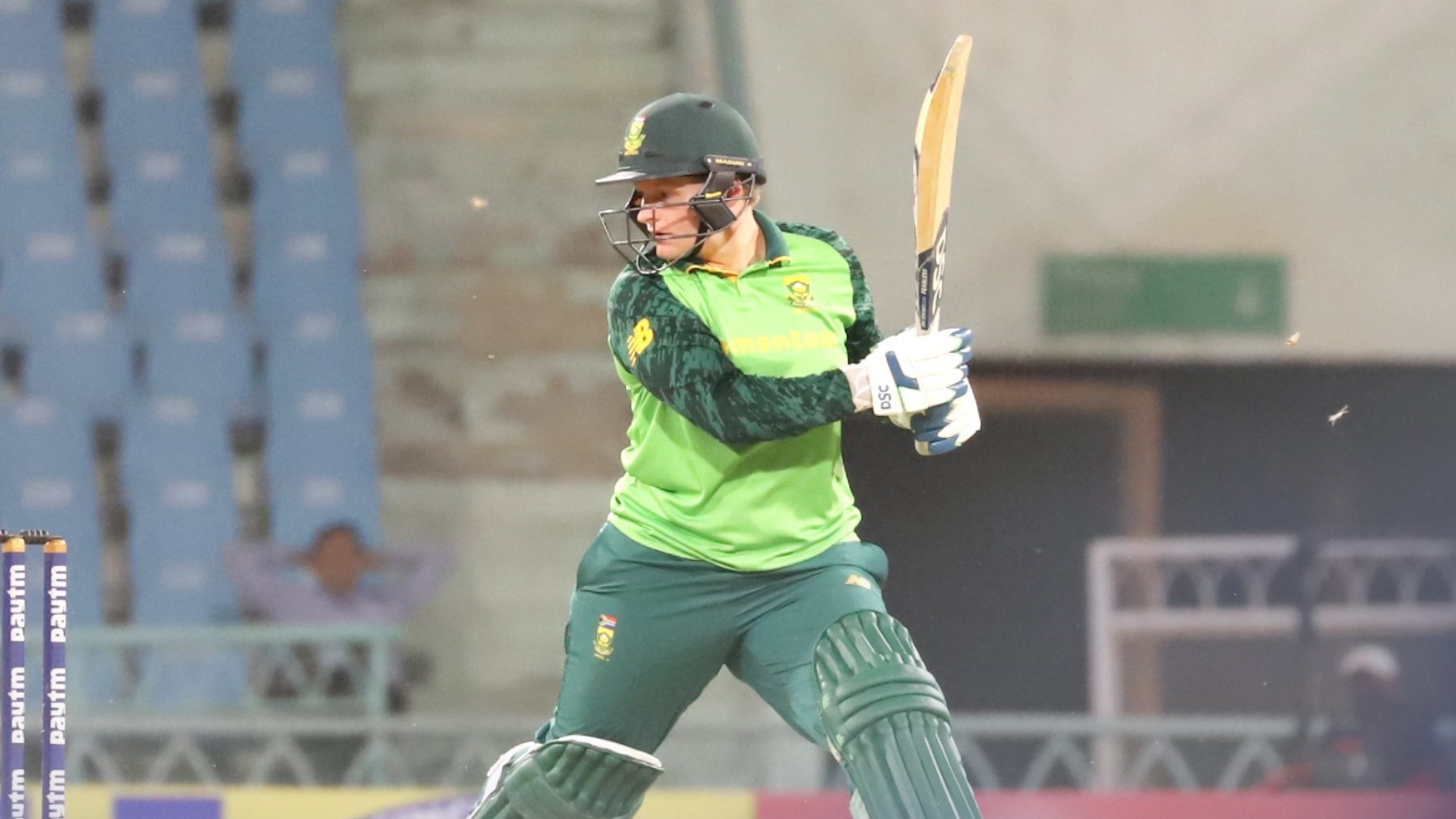 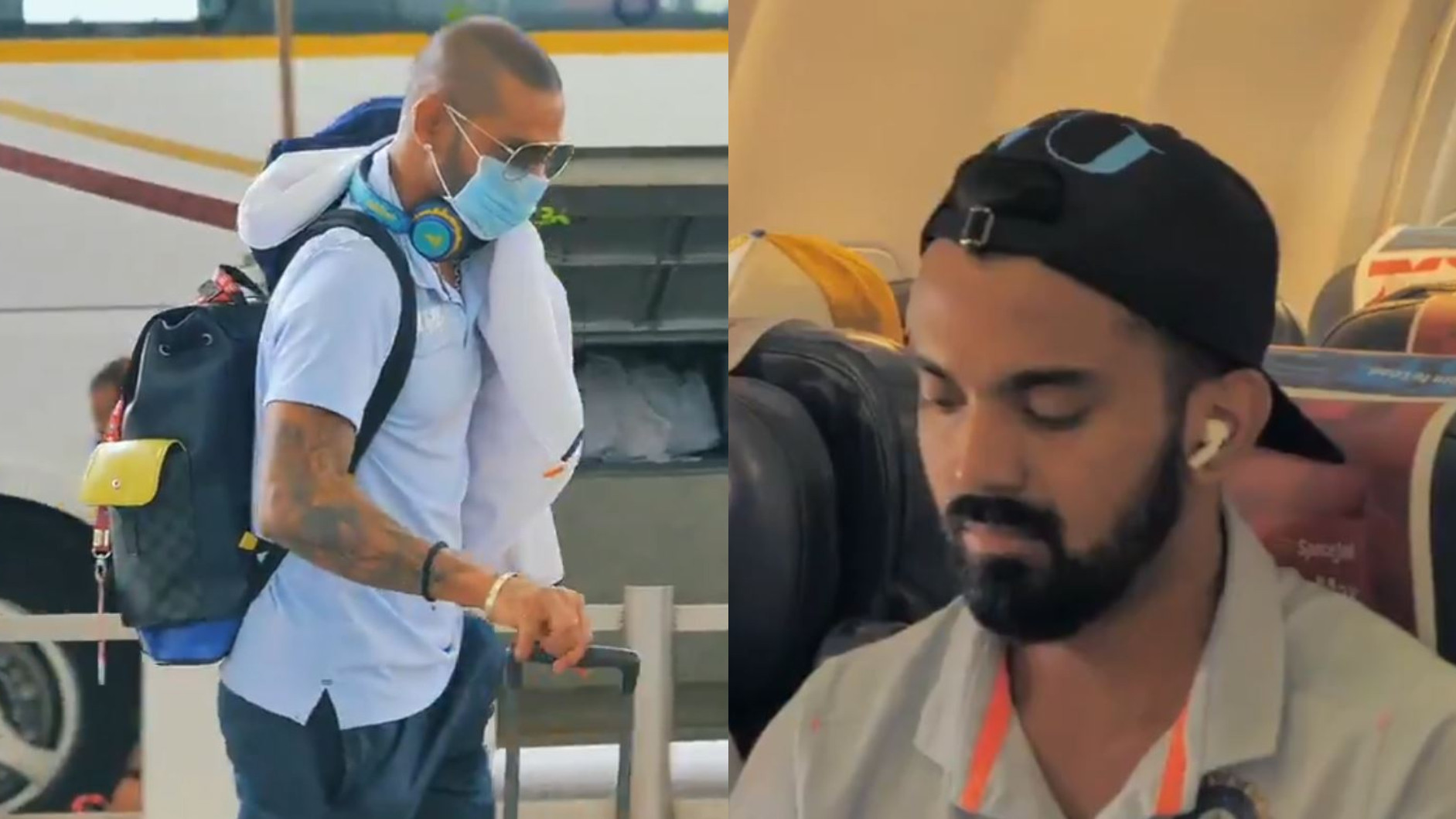