Rohit Sharma had slammed those who questioned turning tracks for Tests in India. 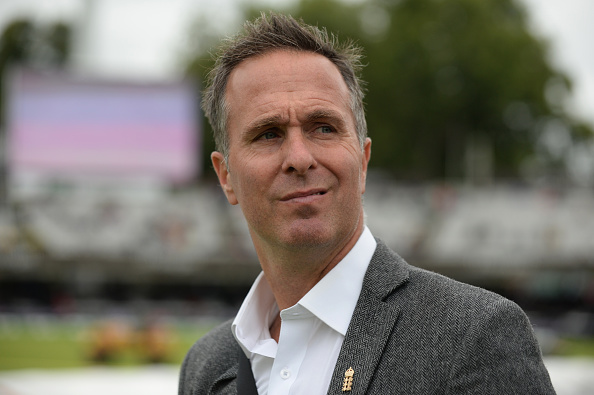 India's batsman Rohit Sharma interacted with the media ahead of the third Test against England at Motera, Ahmedabad. There is a lot of talk going around on the pitch and the senior cricketer gave a straightforward opinion on it.

Former England captain Michael Vaughan, who isn't a happy man when it comes to the Indian pitches, made a sarcastic comment on Rohit's interview.

Rohit said there shouldn't be a huge debate on the pitch considering both the teams play on it. He also added that home side deserves advantage and they also get treated the same way on overseas tour; a pitch which favors the hosts.

"The pitch is the same for both teams. So I don't know why there's so much talk about the pitch. People say that the pitch shouldn't be a certain type of way, but they have been like this in India for years. Every team plays to their strengths at home, and similarly, we do what our team prefers in India," Rohit told the press on Sunday (February 21).

"This is what home or advantage means. Otherwise, remove home or away advantage. Tell ICC that there should be a rule which should be followed and the same kind of pitches should be made in India and away from India also."

Vaughan quoted the video and tweeted, "Totally agree". It looked more like sarcasm as Rohit's interview was in Hindi and the Englishman wouldn't have understood unless someone translated it for him.

India and England's third Test starts on February 24 and the pitch for the Day-Night match is also expected to aid spinners. 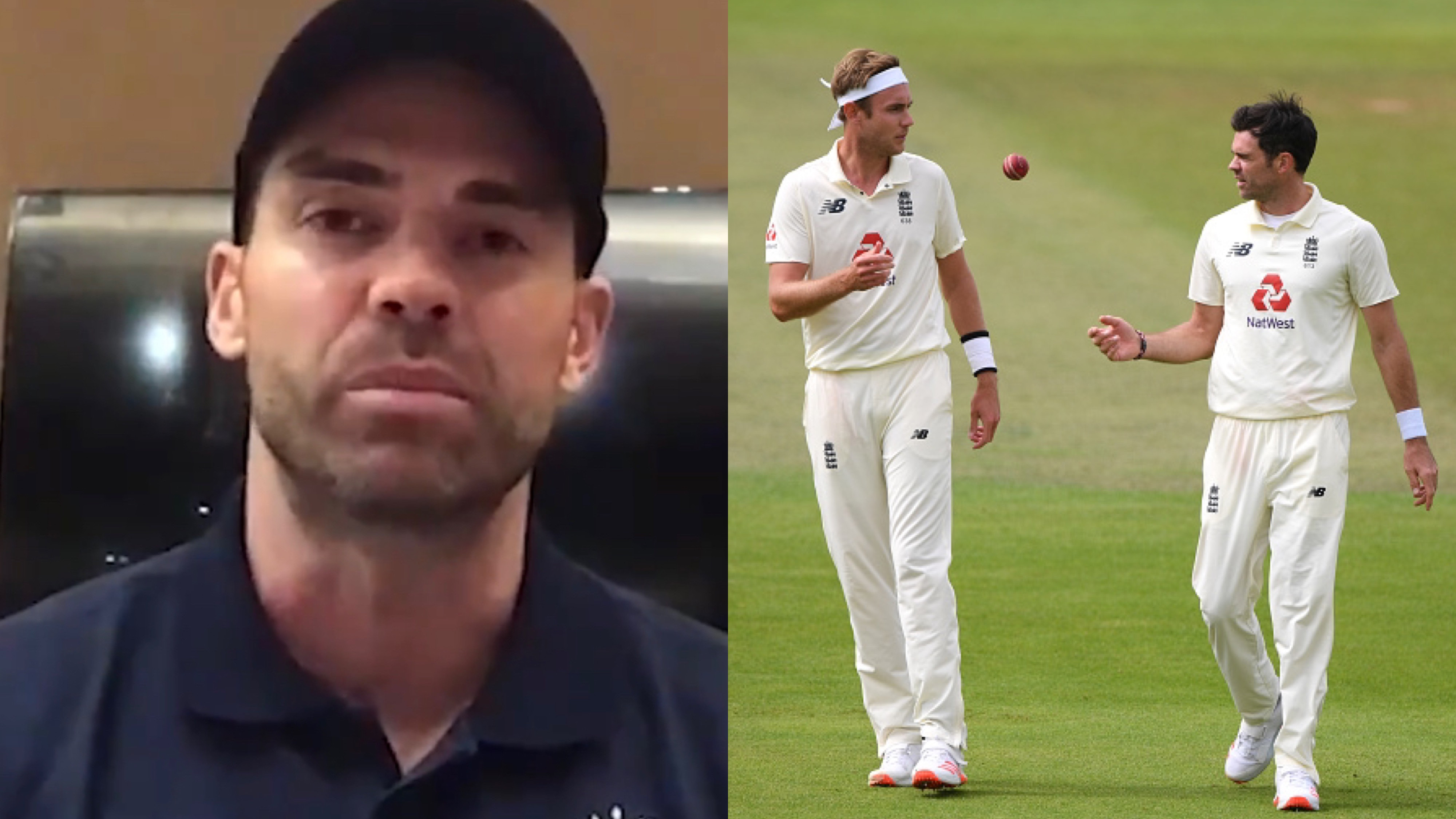 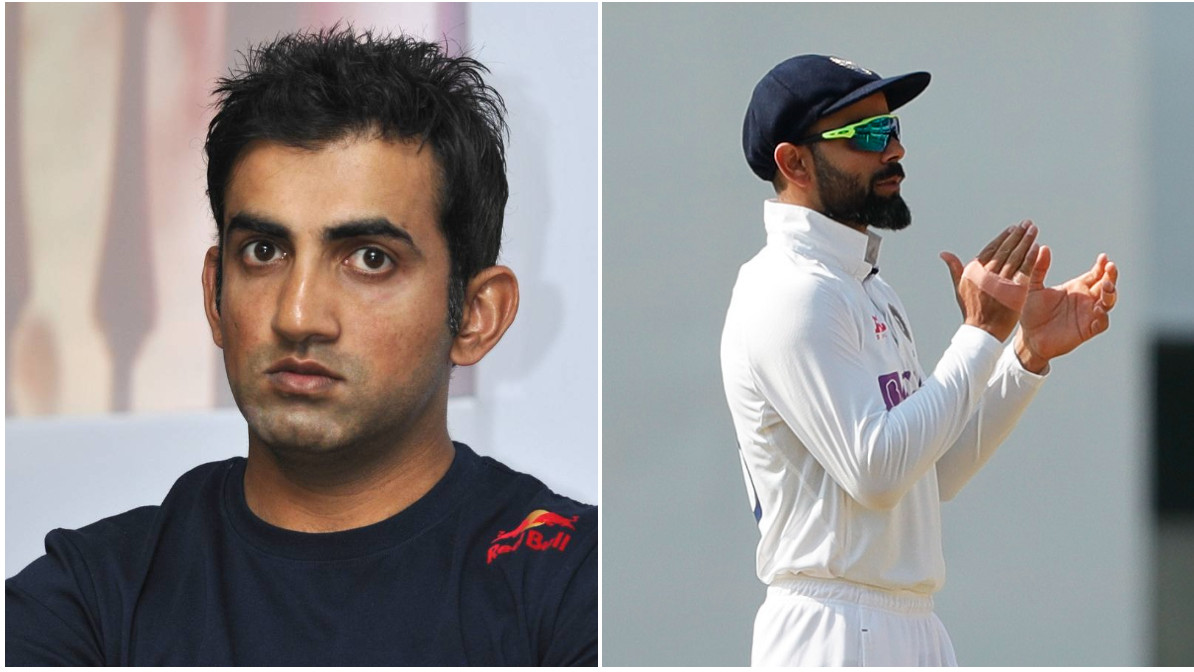 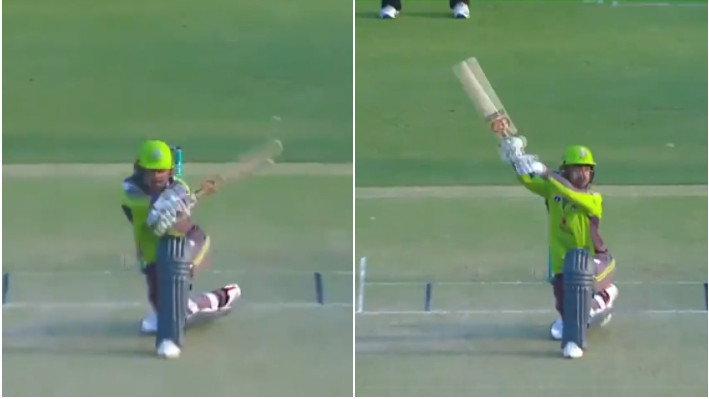