England have named a 16-member squad for the first and second Test at Chennai. 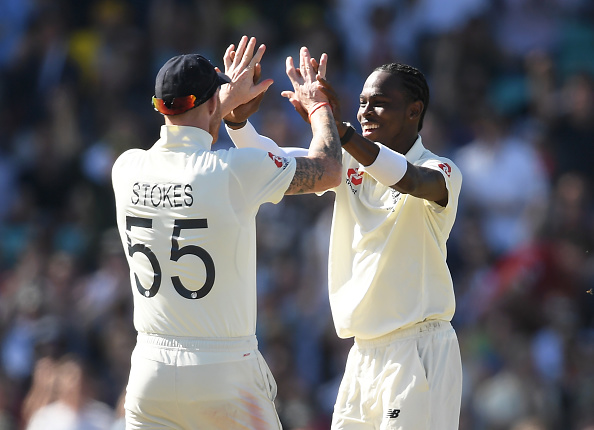 England and Wales Cricket Board (ECB) announced a 16-man squad for the first two Tests in India next month, as regulars Ben Stokes and Jofra Archer return after being rested for the ongoing two-match series in Sri Lanka.

Also returning to the squad is Rory Burns who skipped the tour of Sri Lanka on paternity leave. Injured batsman Ollie Pope will also travel to India but his inclusion in the squad will depend upon whether he can pass a fitness test.

Jonny Bairstow, Mark Wood, and Sam Curran will miss the first two Tests as they have been rested with England looking to rotate their players and keep them fresh mentally and physically.

In a statement, ECB said: "Jofra Archer, Rory Burns and Ben Stokes return to the squad. Archer and Stokes were rested for the Sri Lanka series and Burns was at home for the birth of his first child,"

"Surrey’s Ollie Pope will travel to India and will be added to the squad when passed fit. Pope is recovering from a shoulder injury sustained in September during the Test series against Pakistan,"

"The National Selectors have provided a block of rest for Jonathan Bairstow, Sam Curran and Mark Wood. The three players, who are currently in Sri Lanka, will miss the first and second Tests in India." 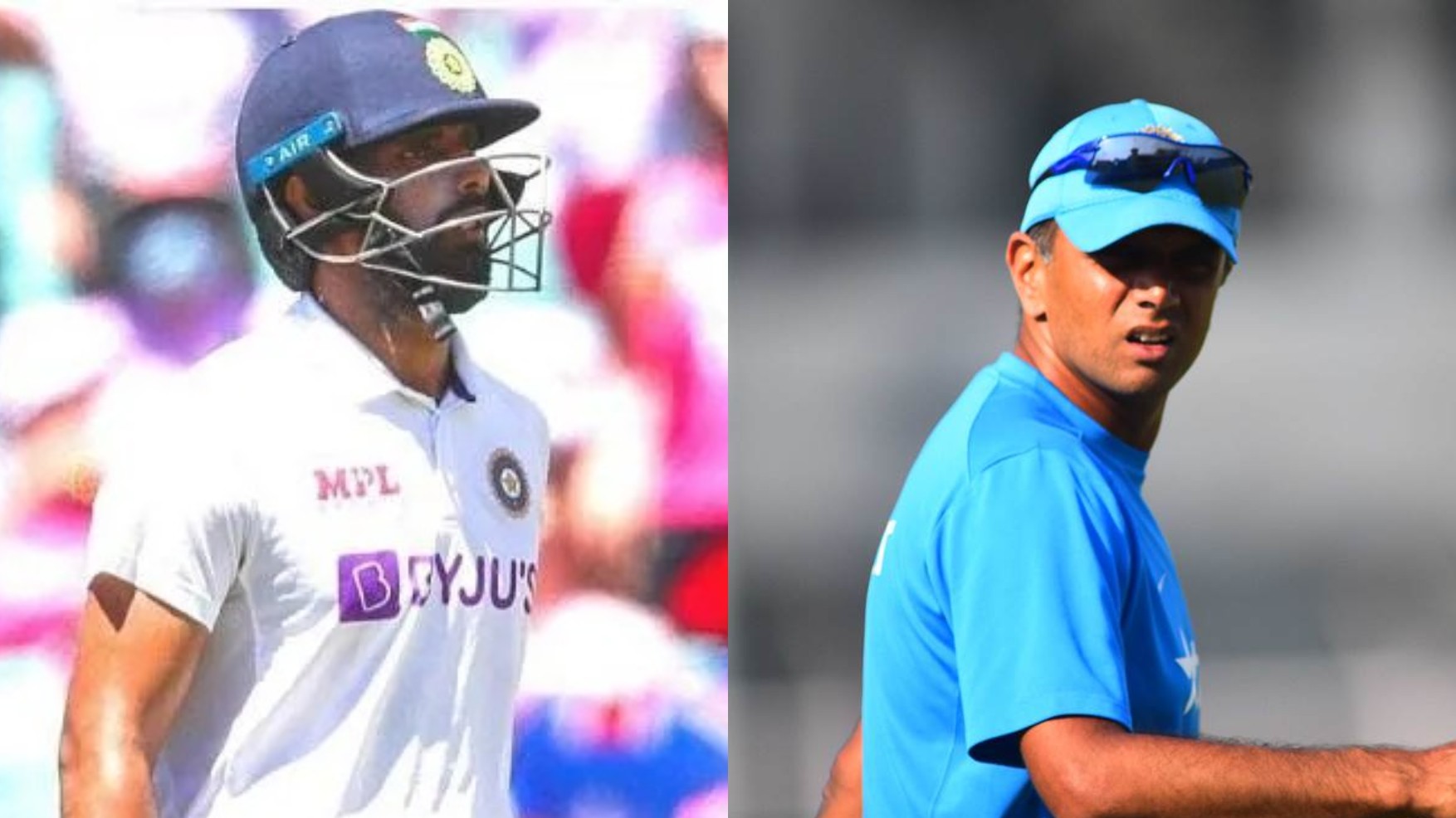 AUS v IND 2020-21: â€śVery well done, you did a great job,â€ť Dravidâ€™s message to Vihari after his SCG heroics 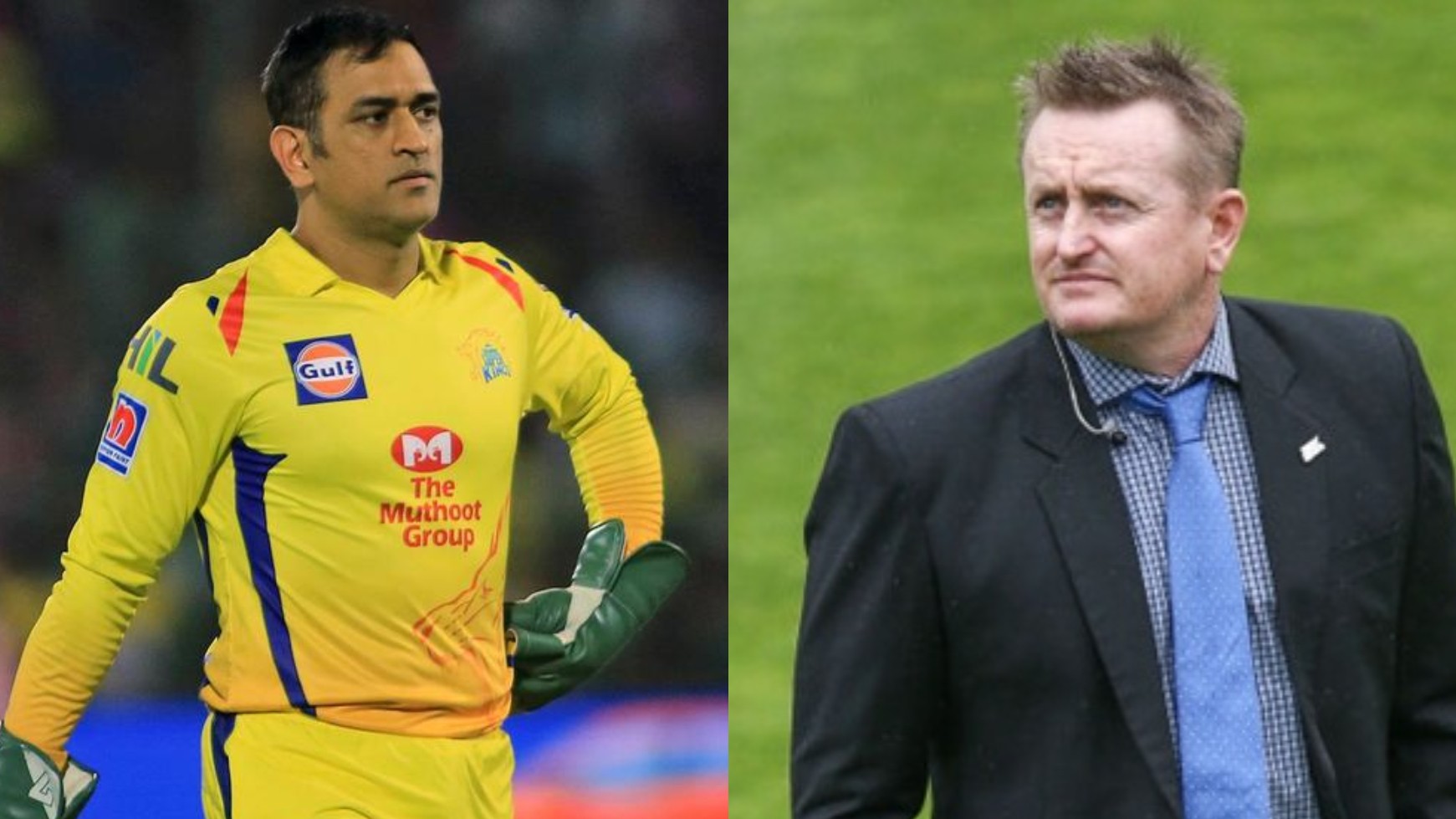 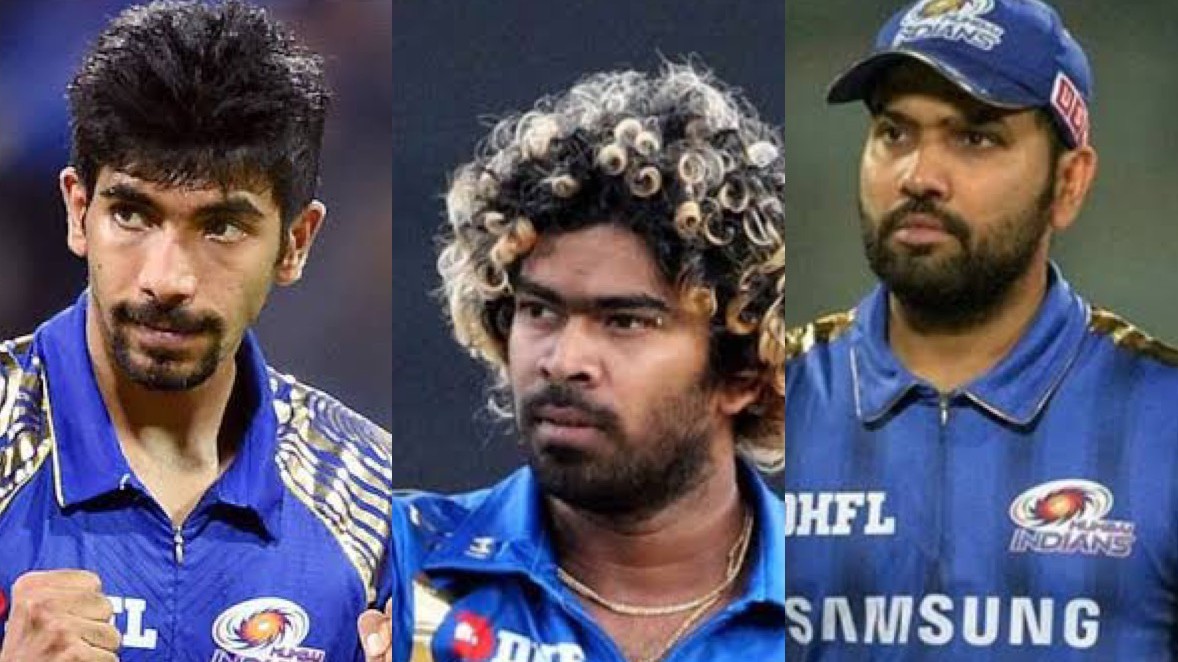