India's pacemen outperformed its spinners in the home Test season that just concluded. 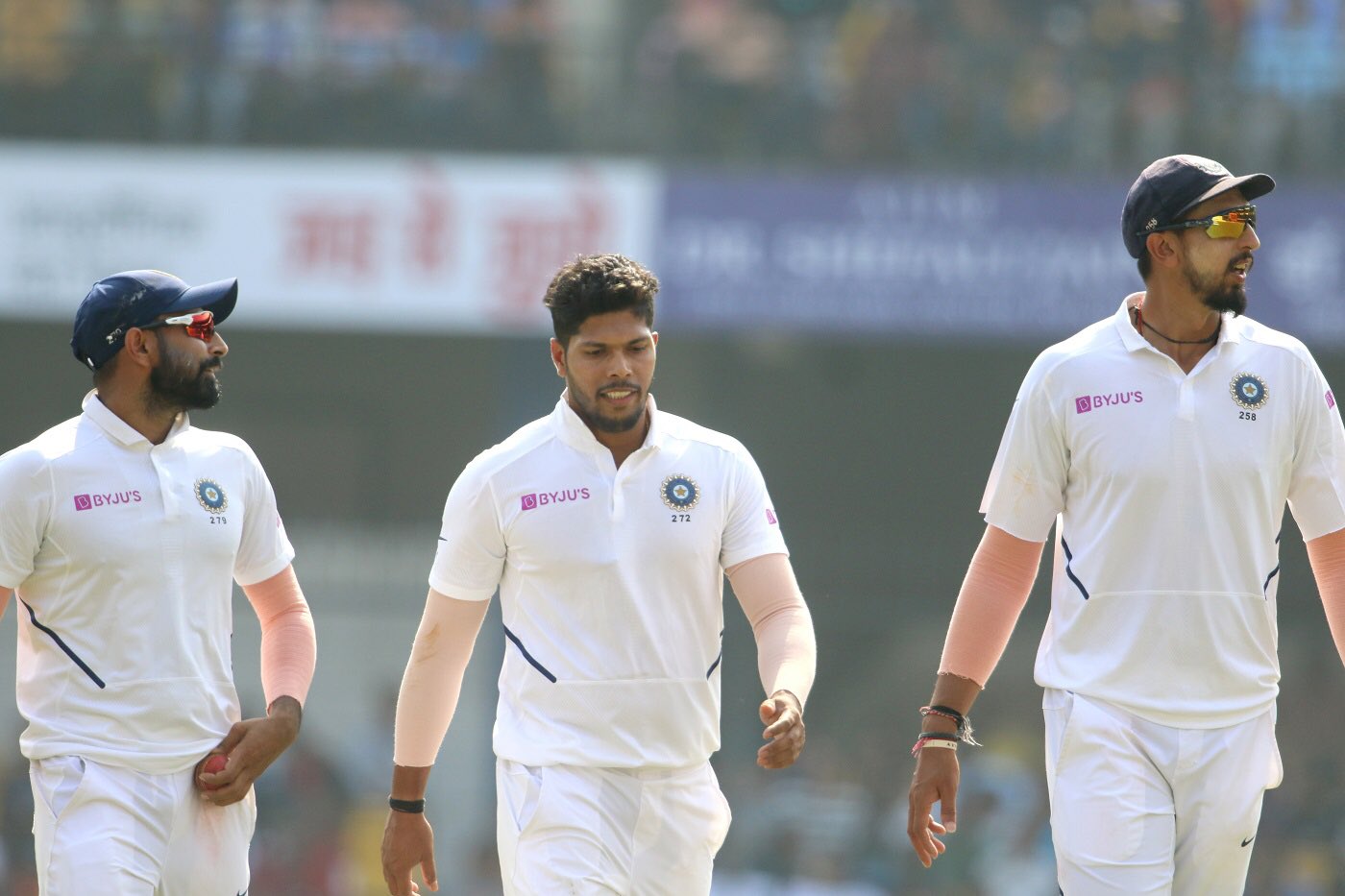 Enjoying each other's success and hunting as a pack have been key to Indian pacer's tremendous performances in the last couple of years, said head coach Ravi Shastri after the trio of Ishant Sharma, Mohammad Shami and Umesh Yadav together outperformed the team's spinners at home in the 2-0 Test series whitewash over Bangladesh.

In fact, that was the theme throughout this little five-Test home season that also included the 3-0 routing of South Africa with Shami, Umesh and Ishant stealing all the limelight for once in conditions where traditionally the spin-twin Ravichandran Ashwin and Ravindra Jadeja have done all the damage.

Read Also: Ishant Sharma talks up his exploits in D/N Test against Bangladesh

"The discipline and the hunger to win (is there). They understand how important it is to support one another and bowl as a unit," said Shastri post-victory by an innings and 46 runs in the second Test against Bangladesh this Sunday (November 24).

"That's when you create pressure and that's when things happen. They know they are arguably the best side in the world,"

"We are bowling as a unit and you feel proud as an Indian sitting outside and seeing men at work in such a professional manner," he added.

"It has taken time. I think in the last 15 months they played a lot of cricket in foreign territory and that's how they learnt."

Bowling coach Bharat Arun also didn't shy from praising his wards and hoped they would continue the good work in New Zealand in March, Indian Cricket's next marquee challenge. "They do hunt as a pack and they do take pride in others' performances and that's the real secret behind this pack (of fast bowlers). That's what has given them all the success," he said.

"We're an experienced bowling attack and the beauty of the attack is how quickly they adapt to situations. I thought they adapted well to pink ball. New Zealand will be a good challenge and we're looking forward to it."

Shastri had a word of healthy advice for Bangladesh cricket that needs restructuring back home at the domestic level in order to better compete against top sides like India especially away from home.

"They (Bangladesh) need exposure, they're very strong in their country but need to learn when they travel," he said. "The more the exposure, the better they'll get. They need more strength in their pace attack overseas. If they have that, they can compete better." 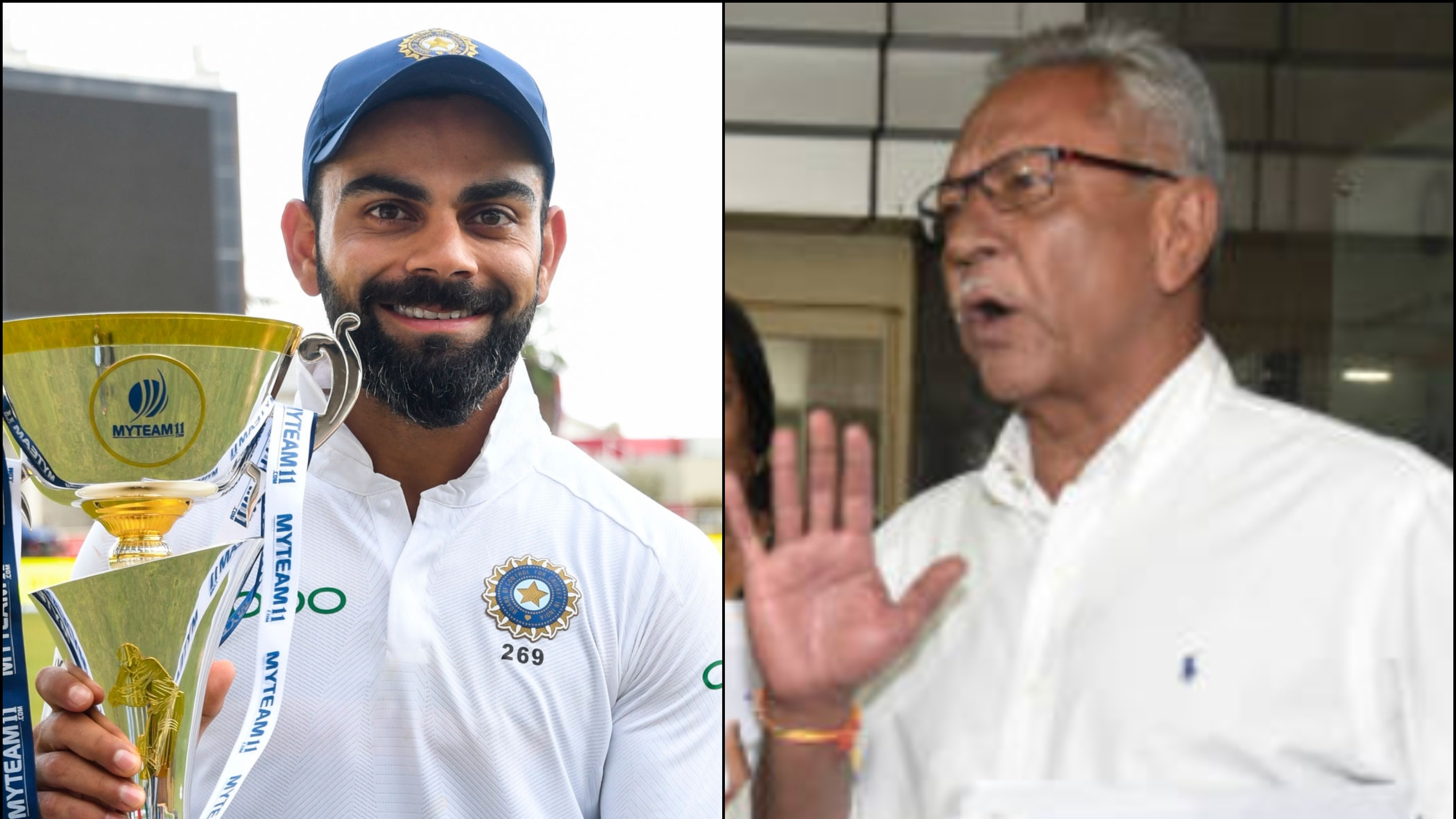 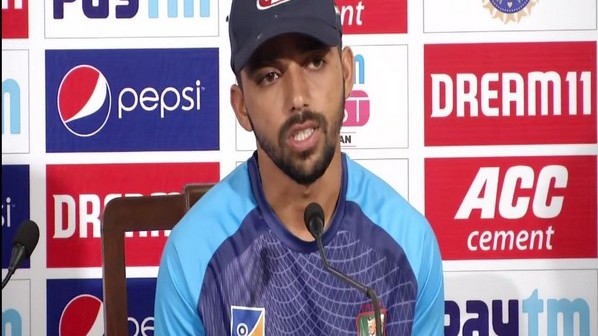 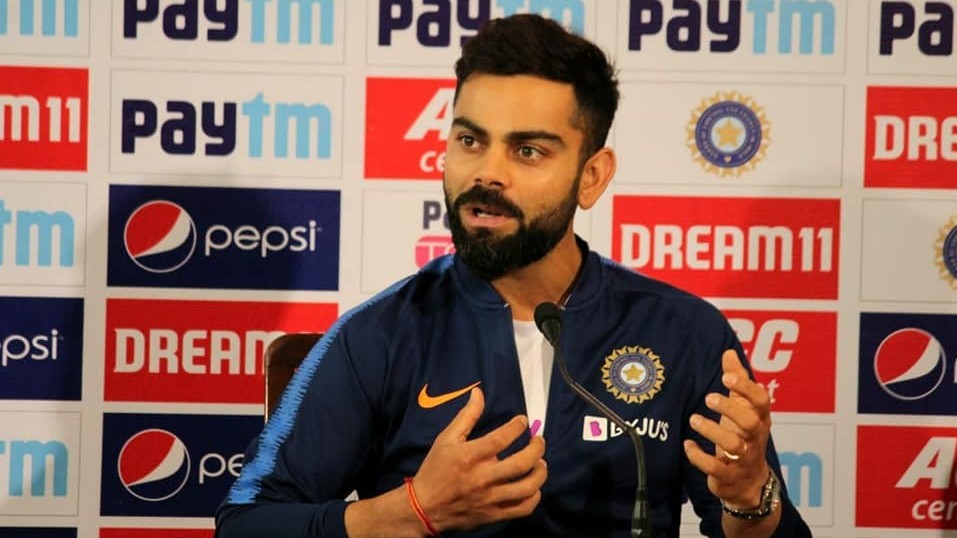