India and Bangladesh will play day-night Test match in Kolkata from November 22. 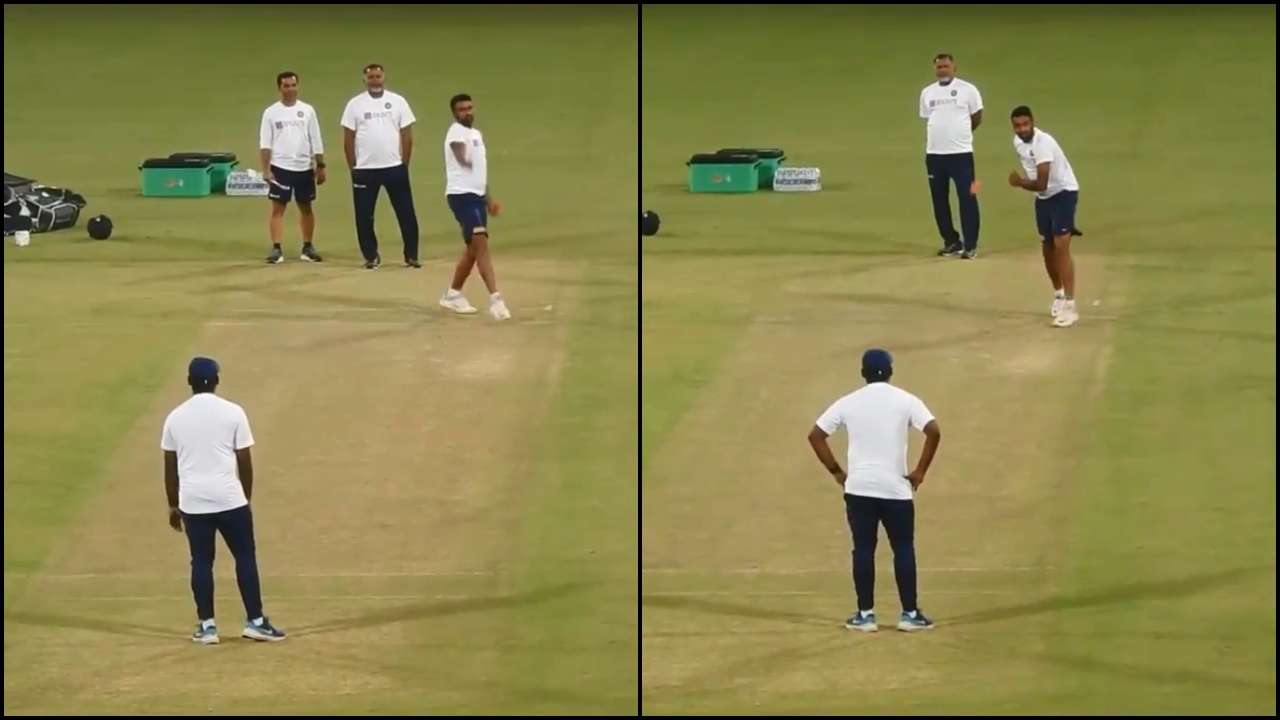 The preparations of the Indian team for the upcoming historic day-night Test at Kolkata are in full swing. This will be the first time both India and Bangladesh will play with the pink ball under lights and it seems the hosts are putting in extra time to get acclimatized with the new variation of the traditional format.

Indian spinner R Ashwin is known for his unpredictability with the ball and has been often seen experimenting with newer deliveries and bowling actions as well. He was recently seen bowling leg-spin and during the practice with the pink ball, bowled left-handed as well.

IND v BAN 2019: Day-Night Test will be a challenge for Ashwin and Jadeja, says VVS Laxman

Better, he was seen copying the action of former Sri Lanka captain and all-rounder Sanath Jayasuriya. Jayasuriya is the only player with over 300 wickets and 10,000 runs in ODI cricket. R Ashwin was trying out different actions with his left-arm spin and emulated Jayasuriya’s action quite well.

Check out this video:

No one: We are running out of variations

Ashwin has been the premier spinner for India over the years. He has been largely preferred in home conditions. His achievements include 362 Test wickets, 150 in One-Day Internationals (ODIs) and 52 in the shortest format of the game. He picked five wickets against Bangladesh in the Indore Test.

India has 300 points from six Tests in the ICC World Test Championship (WTC) and if they win the Kolkata Test as well, they will go up to 360 points. 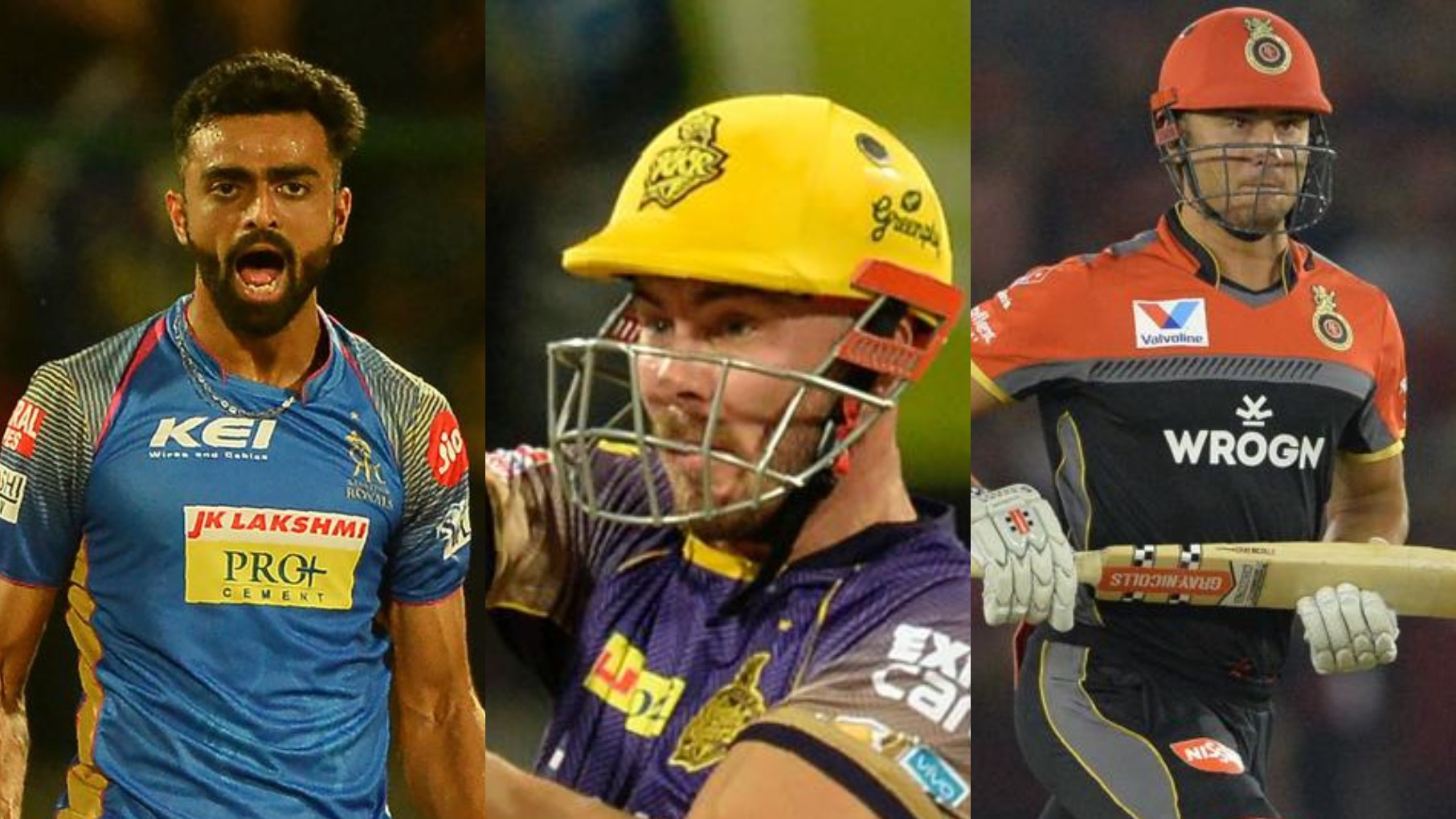 IPL 2020: 5 of the released players who might get a good bid in upcoming auction 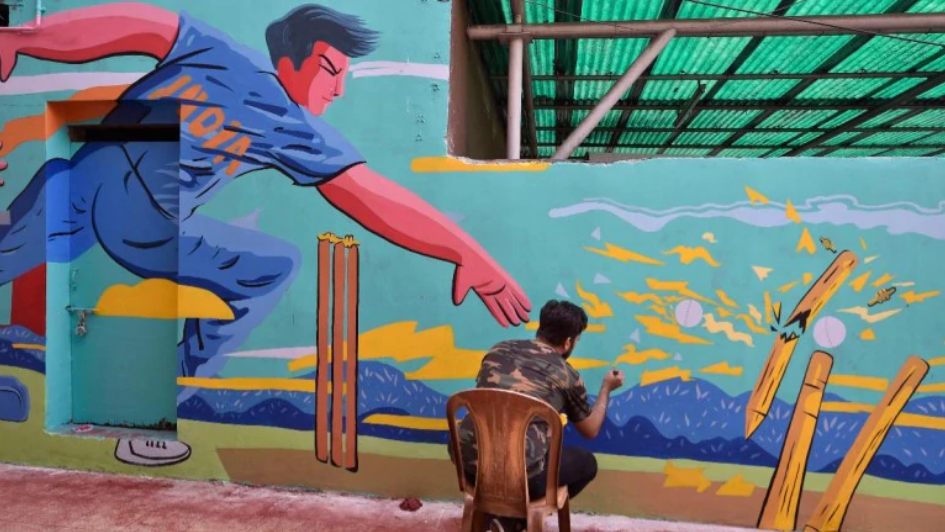 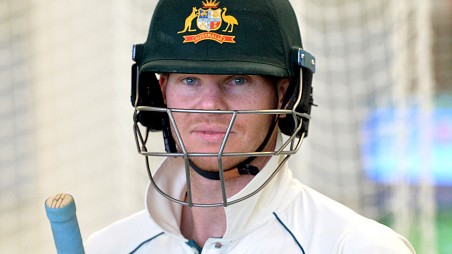