India has 300 points in the ICC Test Championship points table. 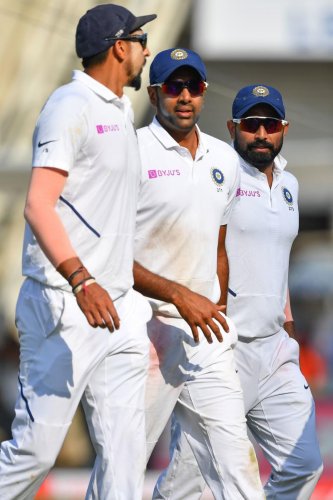 The credit for the victory went to the bowling combination of R Ashwin, Mohammed Shami, Umesh Yadav, and Ishant Sharma, who helped skipper Virat Kohli register his 10th innings win in Test matches as captain.

The Indian fast bowlers have averaged 15.82 in 2019 and praising them Kohli said, "I don't really know what to say. Clinical performances all around. The team is playing really well. I can't say something which people are not seeing on TV (Talking about good performance). Fast bowlers are at the top of their game. It looks like a different pitch when they bowl.”

"Right now, Jasprit is not a part of the attack. So, when he comes back it will be one heck of an attack to counter. It's a dream bowling combination for any skipper. Even the slip fielders are ready as they know the ball can come any over, having strong bowlers is the most important thing," Virat added. 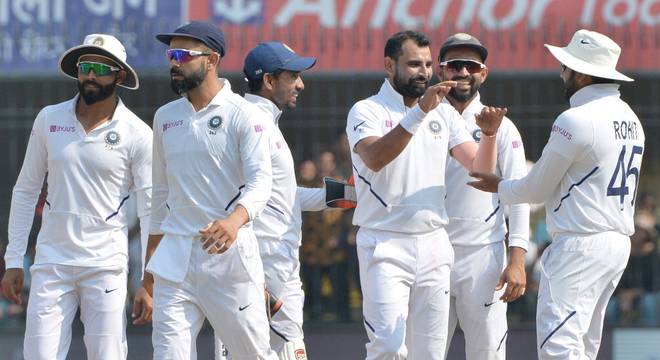 This was also the sixth consecutive win for India - the joint-most for them in succession in Test cricket. With this win, Kohli also equaled former Australia skipper Allan Border's tally of 32 Test wins and is now joint-fourth on the list of captains with most victories in the longest format. 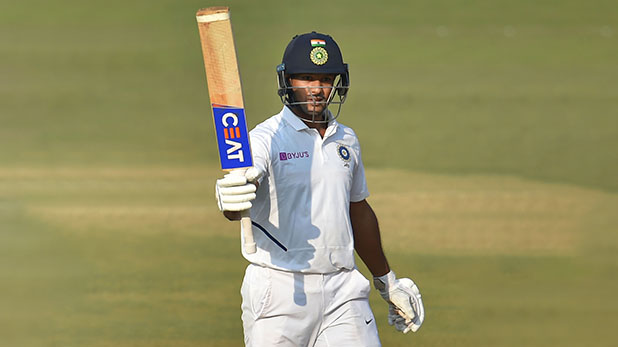 He was also praiseful of opener Mayank Agarwal, who scored his career-best 243 runs, his second double ton in 8-match Test career. “I know the importance of getting big scores, I took a lot of time so I wanted him to score big. I don't want the guys to make the same mistakes that I made,” Kohli said while lauding the right-hander.

He also gave his views on the upcoming pink-ball Test, India’s first-ever. “Pink ball test it's going to be exciting. The crowd over the last three days have been brilliant. It gives the players extra motivation to go out and perform,” he said. 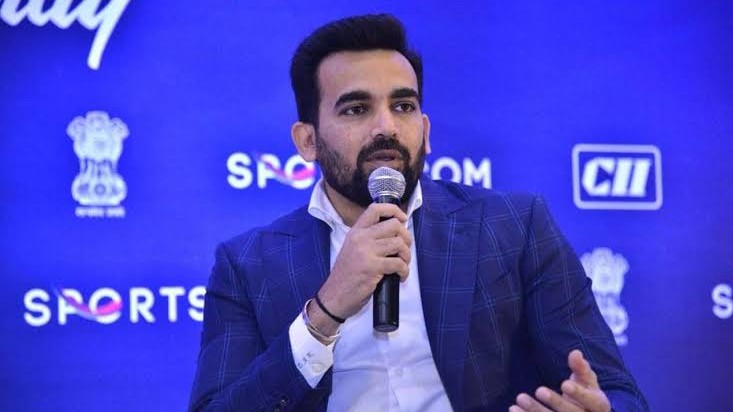 T10 League 2019: 10-over format can work as a catalyst for cricket's global growth, says Zaheer Khan 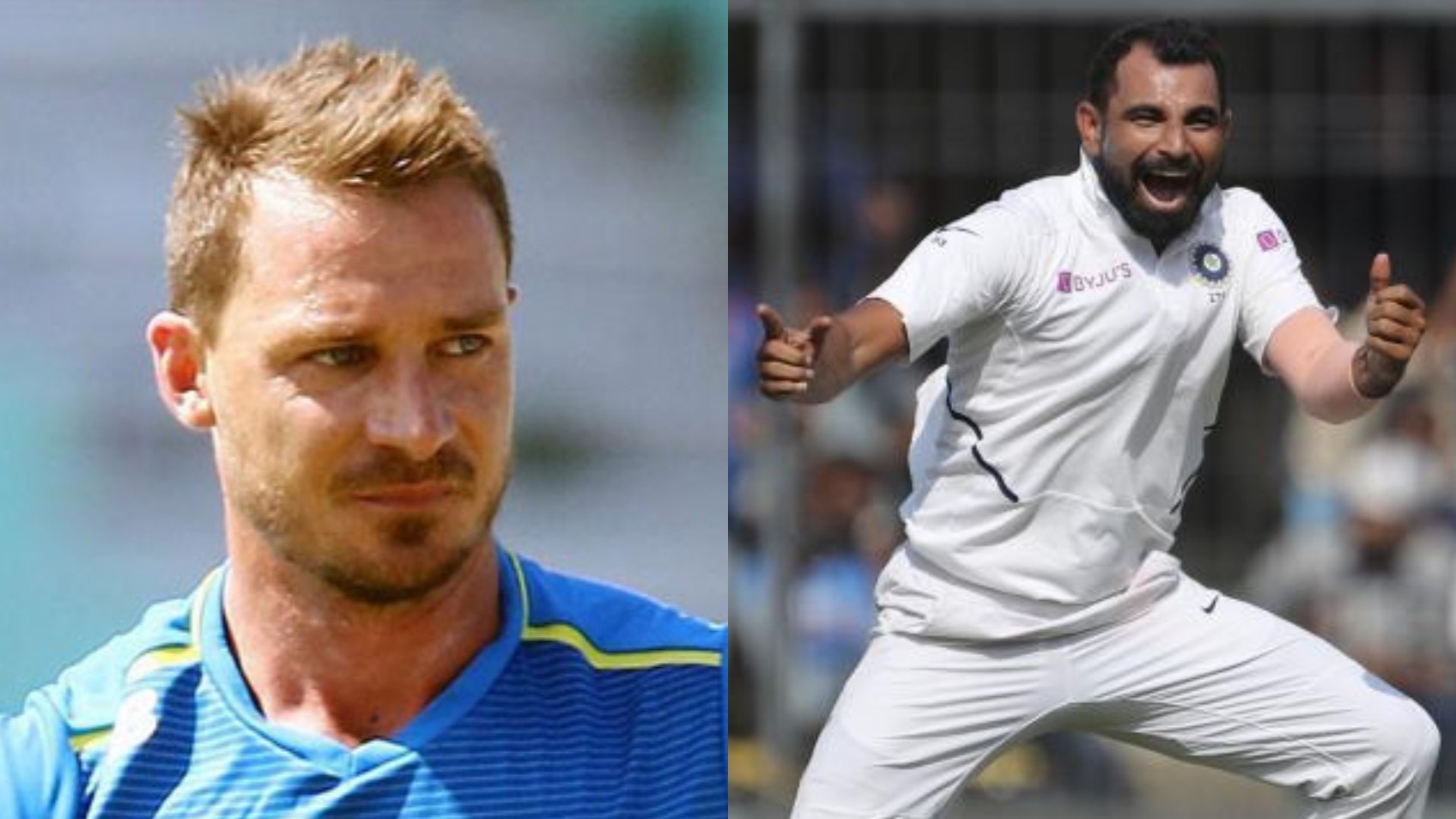 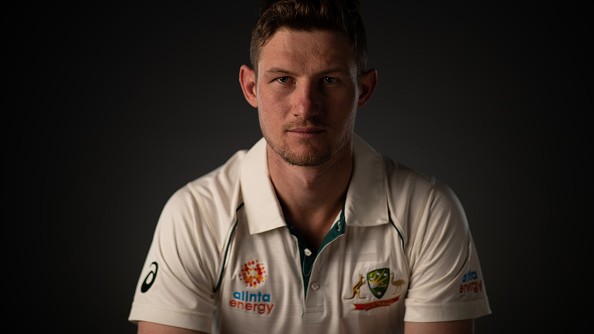