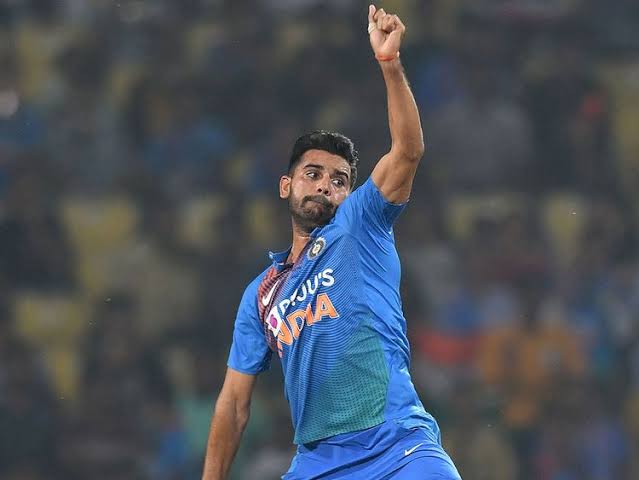 Deepak Chahar has been dominating the headlines after his world record figures of 6/7 in the Nagpur T20I against Bangladesh, though, Zaheer Khan, former Indian paceman, wasn’t surprised by the sensational bowling efforts of the natural swing bowler last week.

On November 10, Sunday, Chahar impressed one and all with his mind-blowing bowling in the third and final T20I, returning with figures 6/7 in just 3.2 overs to help India to clinch the series 2-1 against Bangladesh at Vidarbha Cricket Stadium in Nagpur.

He was highly impressed by Chahar’s ability to strike with the old ball during his Nagpur spell, where he registered the best-ever figures by any bowler in the shortest format of the game including a hat-trick.

Read Also: “I have learnt a lot at CSK and from Dhoni bhai”, says hat-trick hero Deepak Chahar

Zaheer told Gulf News on Wednesday, November 13: “Chahar is a seasoned campaigner having played in the IPL for a while and been playing a key role with his franchise (Chennai Super Kings) and went on to show the confidence at the international level too. What I was happy to see in Nagpur is that he was used in a different fashion. He bowled with a relatively old ball than the usual new ball.”

He continued, “What was exciting about his performance against Bangladesh is that he was able to adapt his bowling by adjusting to a different kind of a role expected of him. Adding that versatility is something that I am delighted to see in him.”

In the past, India has produced only spinners, but now the 'Men in Blue' have a great pool of talented pacers who are ruling the world and former paceman credited IPL for the same.

He further explained, “The talent pool, which we have is exciting news for Indian cricket. The infrastructure for cricket, right from the under-16 to under-19 level, has improved a lot over the years. The knowledge is accessible to all the young cricketers and above all a platform like the IPL has also played a huge role where you rub shoulders with experienced players and learn on what is required to be the best at the international level.”

Praising Jasprit Bumrah, Zaheer said: “Bumrah is a keen learner. Starting from the shorter format, he has become a serious threat at the international level. He is an exceptional talent, a true match-winner and he is enjoying the responsibility on him. With responsibility we have seen a different side of Bumrah. He is showing that maturity and taking that pressure of performance very well.”

He also called for the fast bowlers to discover different types of deliveries, adding: “There are many deliveries to be discovered. Batsmen are trying new kinds of shots, so similarly, bowlers should also come up with new deliveries, which will make it tougher for the batsmen to hit.”

Zaheer signed off by saying, “Knuckle ball is something, which I take a lot of pride in. It worked very effectively during the 2011 World Cup as that was the time I started using it. I wish I had started using that delivery much earlier in my career. What I liked about the knuckle ball is the fact that the seam comes straight and for a batsman, it is very difficult to pick. While bowling cutters, your wrist gives away that fraction of a second extra for the batsman to make up his mind, but with knuckle ball it changes very subtly and pace variations are huge. This delivery worked for me but unfortunately, I could use it only for a very short time in my career.” 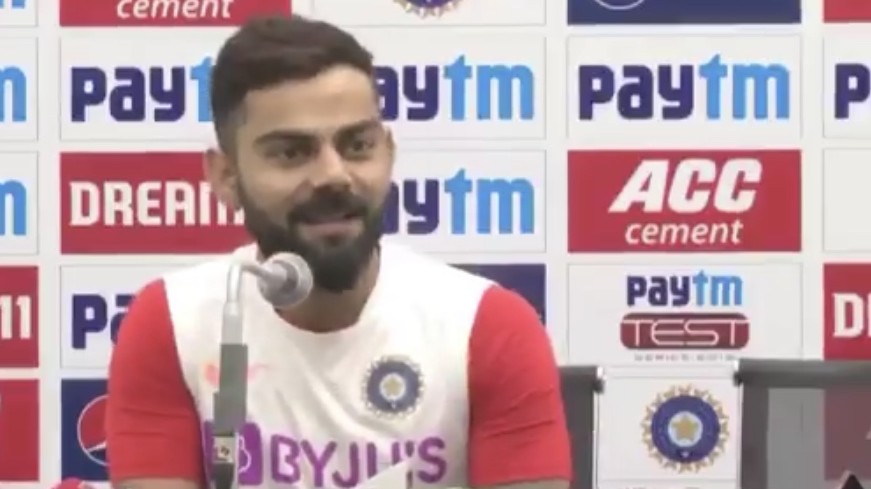 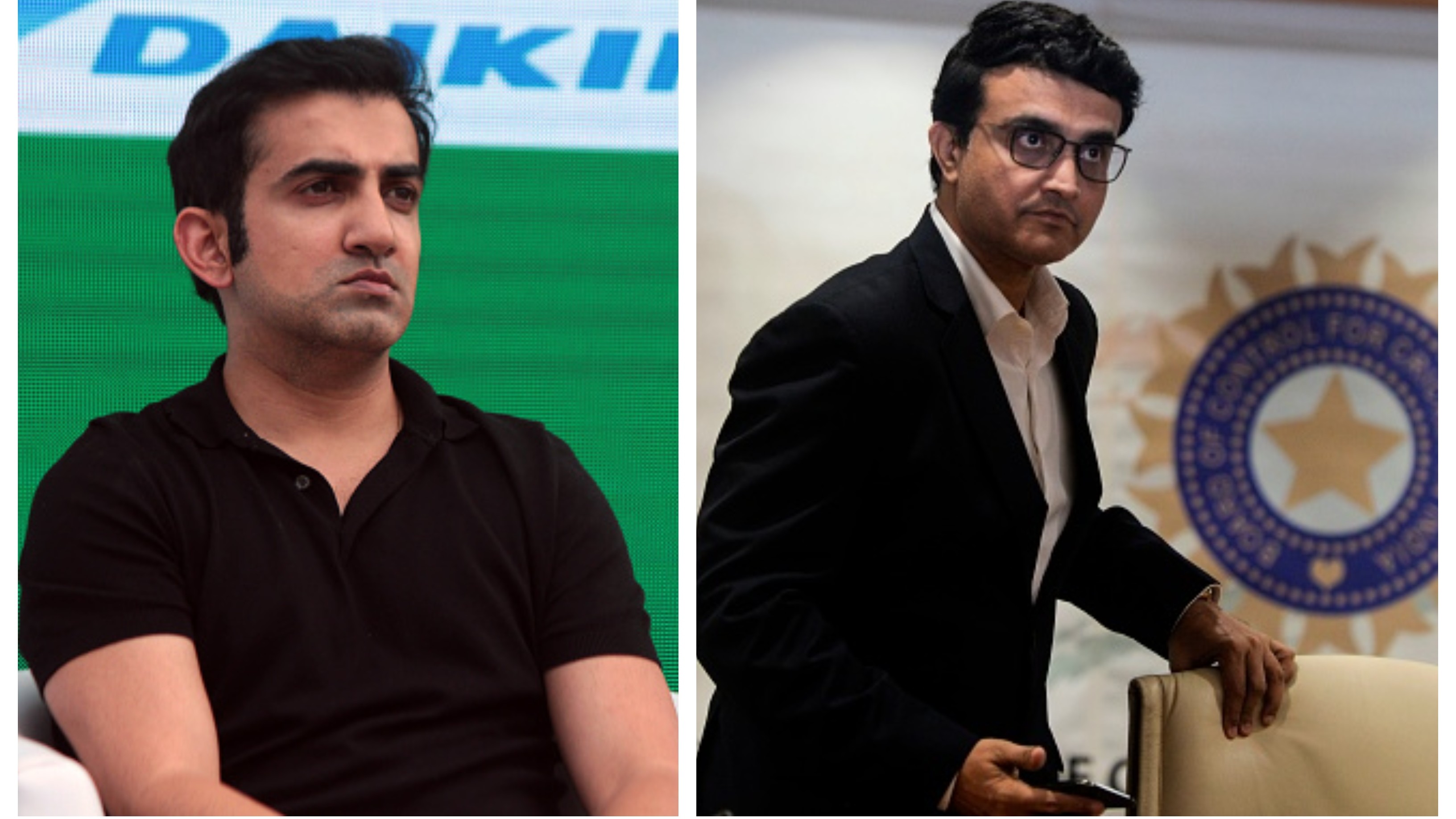 "Not a fan of cooling-off period", Gambhir calls for Ganguly's extended tenure as BCCI chief 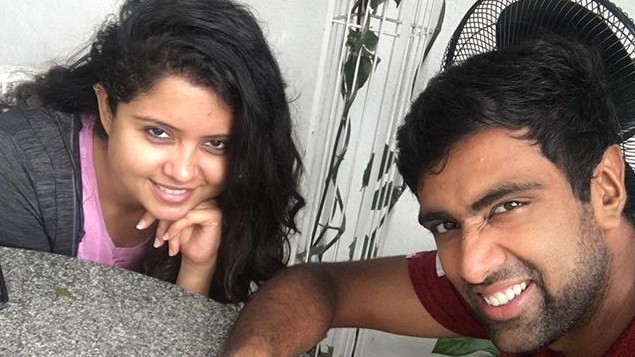