India went on to win the three-match T20I series 2-1 after losing the first game in Delhi. 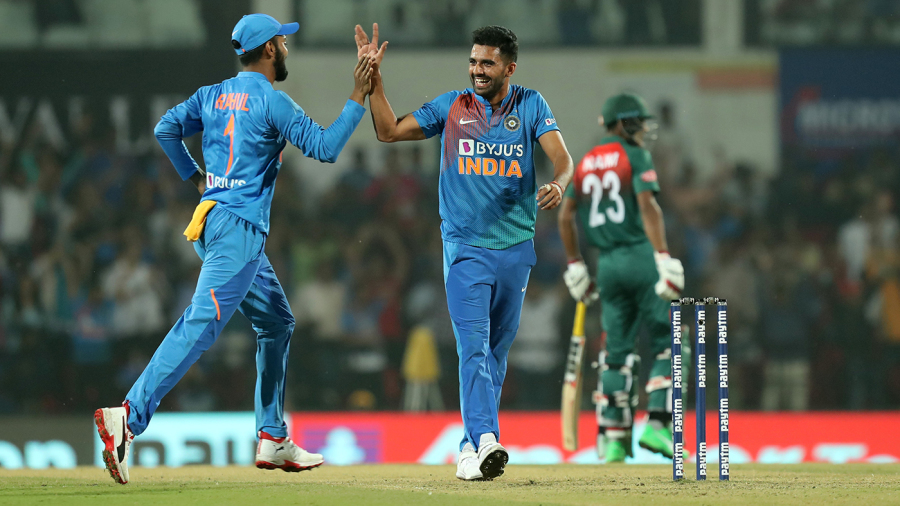 Former Pakistan speedster Shoaib Akhtar on Monday (November 11) hailed Team India's performance in the series-deciding third T20I against Bangladesh, saying that the Men in Blue are the 'Boss' of the game.

Riding on Shreyas Iyer and K L Rahul’s fifties and Deepak Chahar’s record-breaking bowling figures of 6/7, India beat Bangladesh by 30 runs in the final T20I at Nagpur to claim the series 2-1.

"India have proved who the boss is in the match. Though India lost the first game but made a clinical comeback in the series, courtesy Rohit Sharma's scintillating batting display," Akhtar said on his YouTube channel.

"Rohit is a great talent, he can score runs any time he wants," he added.

"I thought 3rd T20I will be exciting to watch. However, India came out as a much better side but hats off to Bangladesh for their spirited performance," said Akhtar.

Chasing 149 to win, Mushfiqur Rahim took Bangladesh over the line with an unbeaten knock of 60 in the series opener in Delhi. This was also their maiden T20I win against India in the ninth match.

"Bangladesh is no ordinary side, we all must remember that the Tigers are not going to choke in front of any team," Shoaib said.

The Rawalpindi Express also heaped praise on Chahar, who also became the first Indian male cricketer to pick a hat-trick in the shortest format on Sunday (November 10).

"He is a mix of medium pace and seam and he displayed a commendable performance by taking a hat-trick in the game," he asserted. 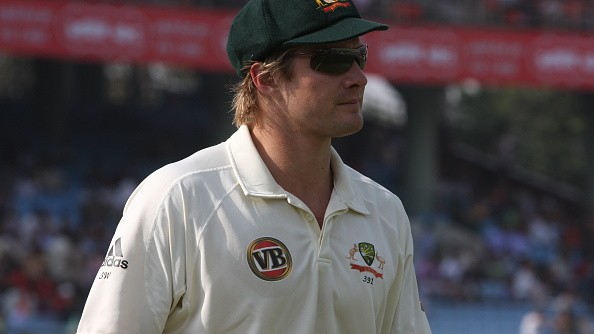 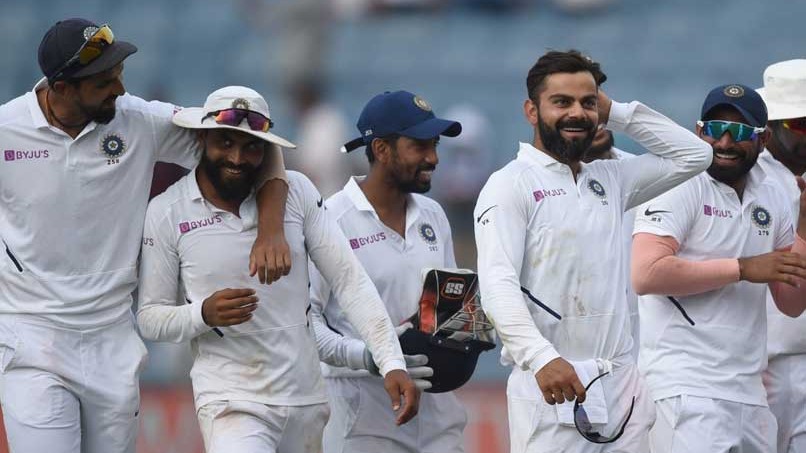 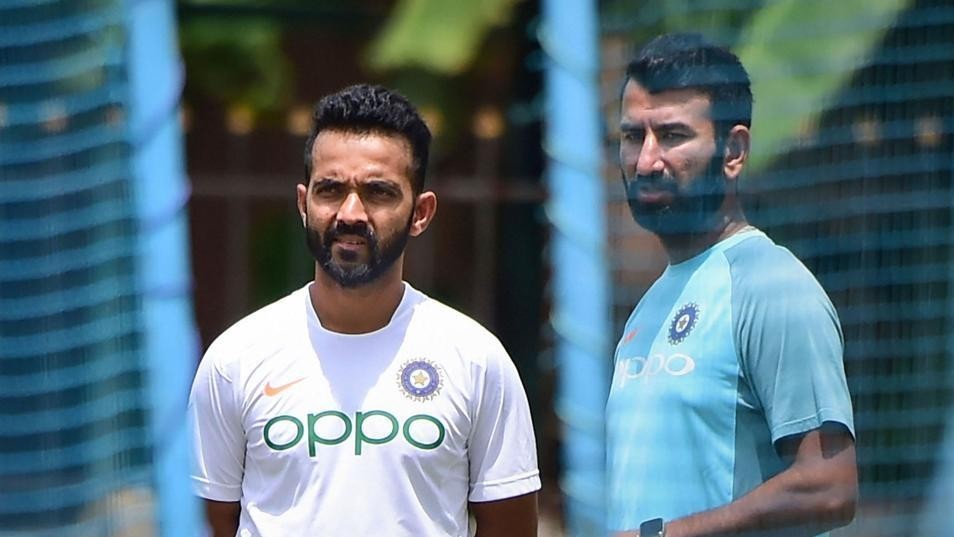 IND v BAN 2019: WATCH - Pujara, Rahane weigh in over challenges for batsmen ahead of D/N Test