Iyer scored 62 off 33 balls in the series-deciding third T20I against Bangladesh in Nagpur. 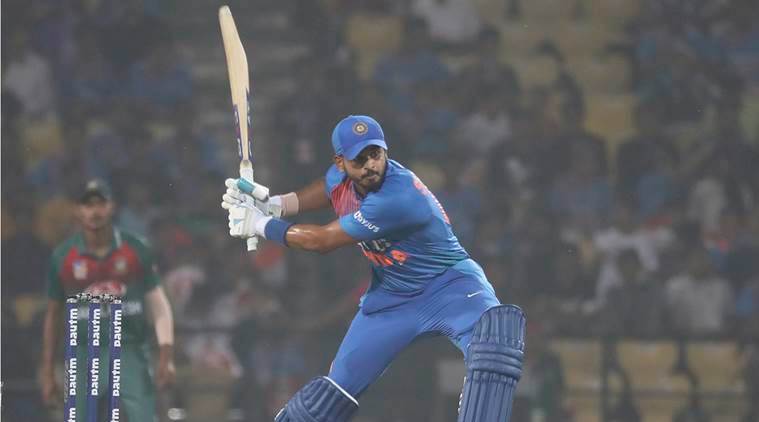 Shreyas Iyer has received a token of confidence from the Indian team management for the No. 4 batting slot in white-ball cricket after a string of impressive performances post the World Cup 2019.

Team India’s No. 4 conundrum in the limited-overs cricket was a topic of discussion for some time. There were a lot of changes made to the crucial batting slot over the past couple of years, and yet the choices flattered to deceive during the ODI World Cup in England and Wales.

“For me personally, they (team management) have given me a heads up that ‘You’ll be there at No.4. So just back yourself and believe in yourself’,” Iyer, who smashed 62 off 33 balls including five sixes in the T20 series decider against Bangladesh, told reporters after the match.

“It has been a really important last few series for me to set the benchmark at the No. 4 position, which all of us are competing for at the moment,” he added.

Iyer will have to play the role of finishe in case team’s top two batsmen skipper Virat Kohli and deputy Rohit Sharma get out early.

“Even if Kohli and Rohit get out, we need someone to finish the game and bat till the end. That is a No. 4’s role. That’s what I was trying to replicate today and it worked out really well for me,” said the 24-year-old, who has overcome the disappointment of missing out on ODI World Cup berth.

During the third T20I against Bangladesh in Nagpur, India lost Rohit (2) and Shikhar Dhawan (19) early. But Iyer along with KL Rahul (52) bailed the team out of trouble with a 59-run partnership. After Rahul’s dismissal, Iyer added 45 runs for the fourth wicket with Rishabh Pant (6) to put India in a commanding position.

Asked how significant his knock was considering that team is trying out fringe players like him ahead of the next year’s T20 World Cup, Iyer said, “Yes, obviously there is lot of competition going in the team. I personally feel that I compete with myself. I don’t want myself to be judged with anyone or when you say that this position is empty in the team.”

Four of Iyer’s five sixes came against the spinners and it was his whirlwind knock that helped India to post 174/5 in 20 overs.

“The support staff have given me the freedom — not just me but all the batsmen — that you need to have that intent when you go in there. And you should feel very positive when you’re batting. If the ball pitches in my area, I am not going to control myself. I’ll bat according to my instincts,” he said.

“The over in which I got three sixes shifted the momentum in our favour otherwise we would have finished with 150 of 155. It would have been a really tough to defend that total on this wicket where there was a lot of dew and pitch was getting better for batting. I would really give myself credit and also KL Rahul for the way he gave us the start,” he further remarked. 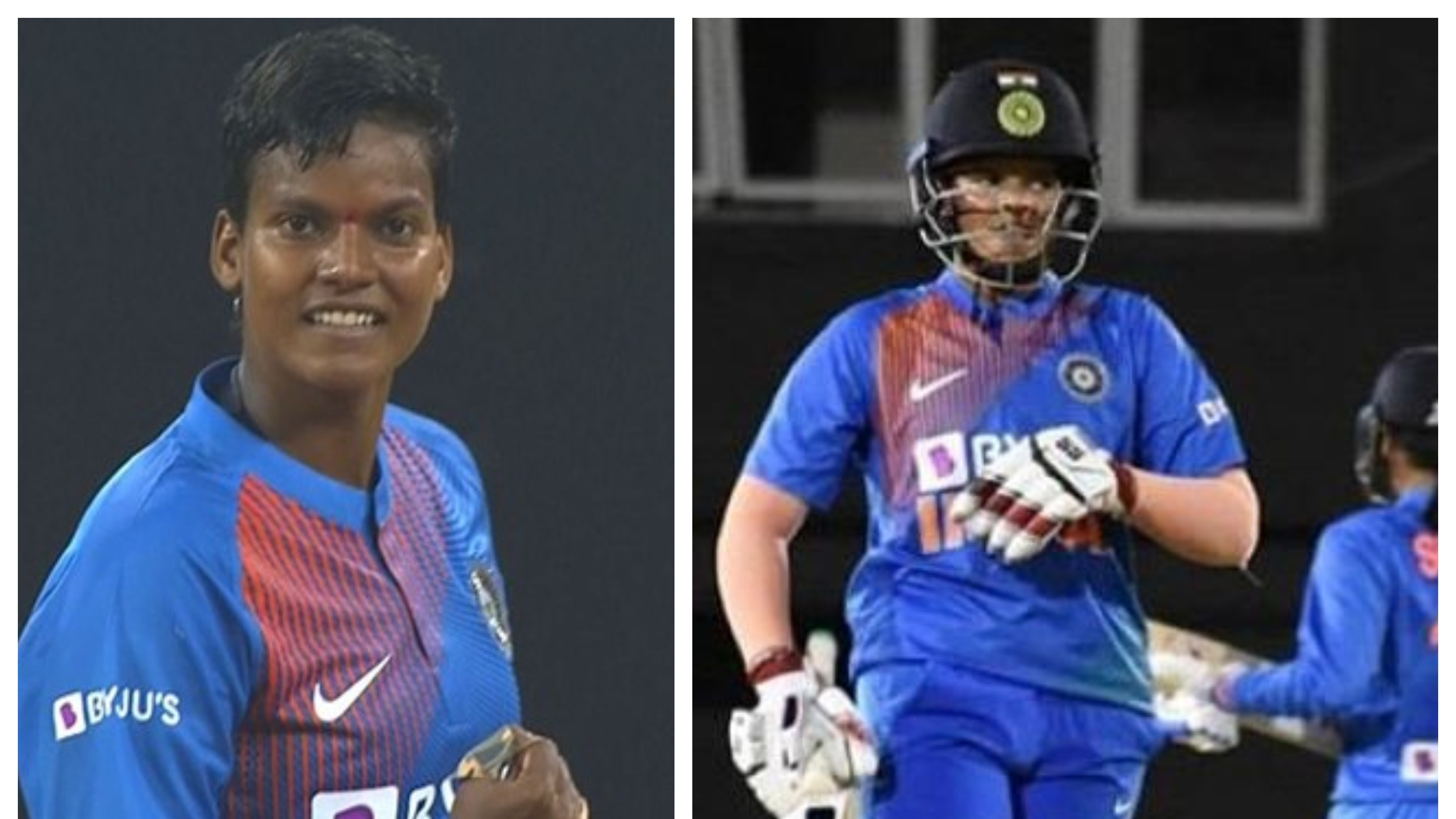 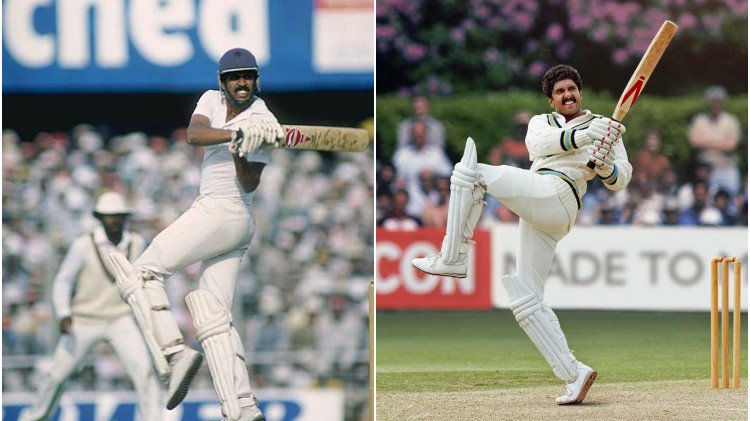 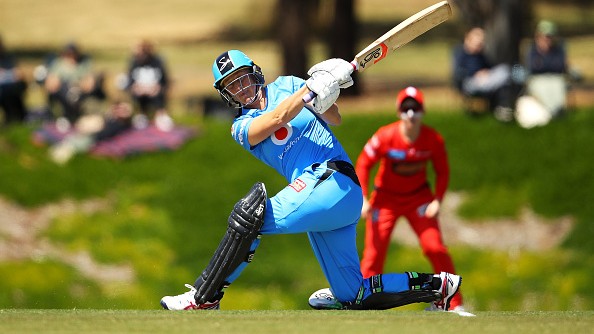