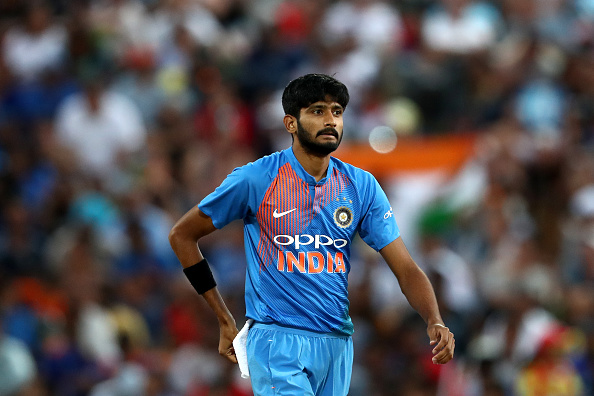 Former India batsman Kris Srikkanth was extremely critical of underfiring left-arm pacer Khaleel Ahmed after his inconsistency continued in the first two games of the T20I series against Bangladesh.

In both Delhi and Rajkot, Khaleel struggled badly, especially while bowling at the death. He is under huge pressure to retain his place in the playing XI for the series decider in Nagpur on Sunday (November 10).

"Frankly Khaleel Ahmed looks a misfit at this level. There is always scope for improvement but he has to learn fast," Srikkanth wrote in his column for The Times of India.

Khaleel, who has had spells of 1/37 and 1/44 this series, has a career economy rate in T20Is of 9.00 after 13 games. And these aren't times in Indian cricket when underperformance would go unnoticed with all the depth in talent around.

Srikkanth believes the team management can do with a few tweaks in the bowling department leading upto next year's T20 World Cup in Australia. "Barring the solitary change at the top, the T20 batting department looks fairly set for captain Virat Kohli," he wrote. "The bowling resources, however, need some tweaking, especially when the team management feels it’s important to rest the senior bowlers from this format."

"Deepak Chahar looks a different bowler when there is atmospheric help, but in countries like Australia and South Africa, he might find it tough, as the ball does not dart around too much," Cheeka shrewdly pointed out. "If he can add a couple of more variations, he could well be the front-runner to fill that one slot."

The 59-year-old thinks India must bring wristspinner Kuldeep Yadav back in the reckoning.

"The big prize is, of course, the (T20) World Cup and I’m sure the plan is to work towards that. In my opinion, wrist spinners are going to play a pivotal role and it is high time Kuldeep Yadav is back in the mix."

"The bigger boundaries and bounce in the wicket in Australia should make (Yuzvendra) Chahal and Kuldeep a deadly combination," he wrote.

"The case of Kuldeep is curious, a matter of regaining confidence than anything else. And this series would have been ideal to give him some game time. At the same time, Rahul Chahar will also not be a bad choice but Kuldeep’s slightly better experience should weigh in his favour."

If not Khaleel, Shardul Thakur would walk into the XI in Vidarbha but India is certainly looking for a long-term solution for the squad's back-up pacer when Bhuvneshwar Kumar, Jasprit Bumrah and Hardik Pandya will be back.

"With Hardik Pandya the first choice all-rounder and three spinners slotted, it's time to move focus to the new ball and seam department. Jasprit Bumrah and Bhuvneshwar Kumar (when fit) should take their rightful places. The area of concern is that of the support bowler," Srikkanth concluded. 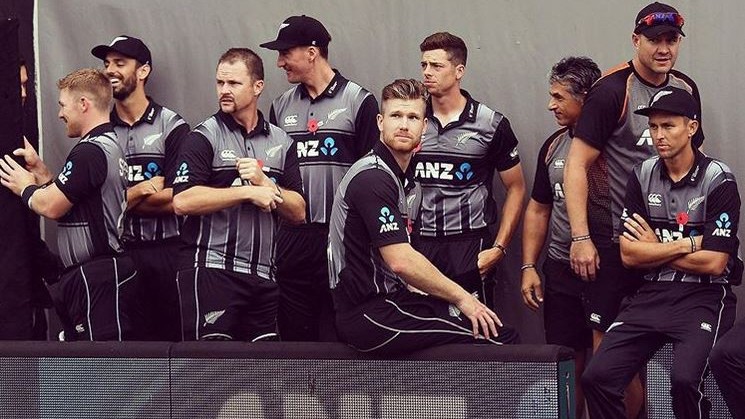 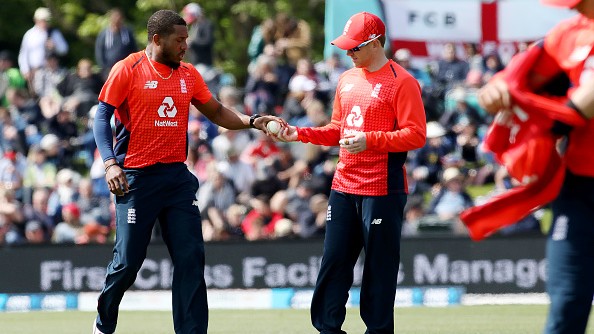 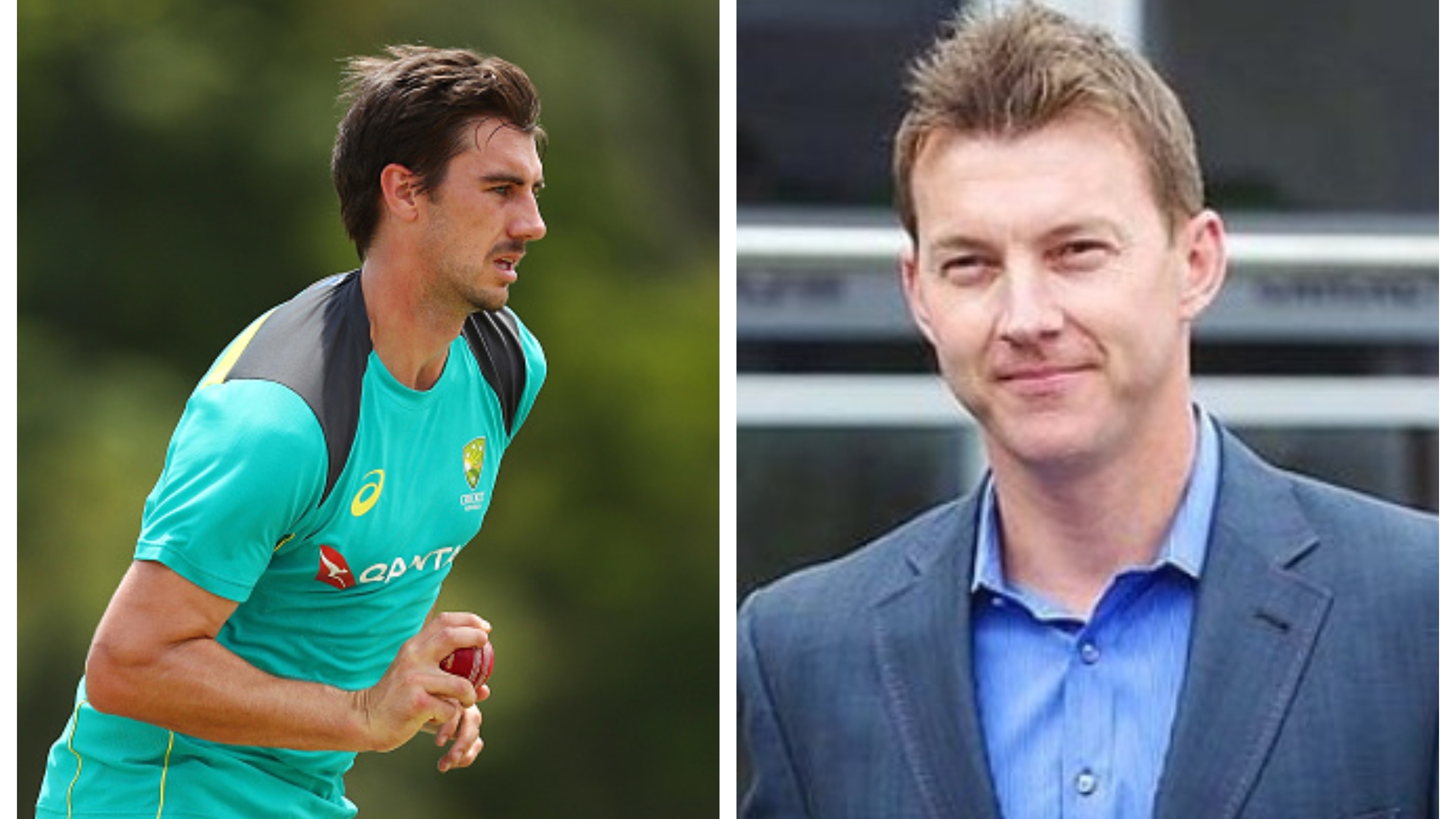