The practise session was overseen by Rahul Dravid at the NCA. 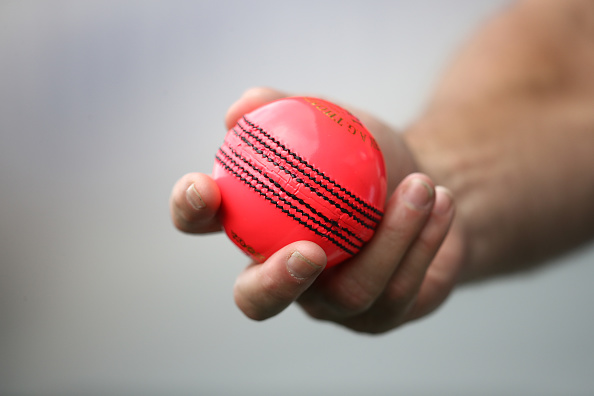 As many as five Indian Test cricketers practised with the pink ball at the National Cricket Academy (NCA) on Sunday (November 10) as part of the preparations for this month's historic first-ever D/N Test encounter with Bangladesh in Kolkata starting November 22.

Initially having planned to practise with the pink ball for at least two days, the team management had to mend its ways and train solely on the last day of the week as the official supplier, Sanspariel Greenlands (SG), could only deliver the first batch of 60 balls on Saturday.

The visitors will have their first practise session with the pink ball after receiving the batch on Monday in Indore, which hosts the first Test, a regular red-ball affair, from November 14.

It is learnt through Indian Express, that the decision to practise with the pink ball early was taken by NCA director of cricket Rahul Dravid in consultation with the Indian team management. Ajinkya Rahane, Cheteshwar Pujara, Mayank Agarwal, Mohammad Shami and Ravindra Jadeja were the five players who made good use of the opportunity.

Pujara, Agarwal, Rahane and Hanuma Vihari have played with the pink ball in Duleep Trophy three seasons ago. But at the time, Kookaburra was asked to import balls, not SG, which hasn't been used in any of the 11 D/N Tests that have been played around the world so far but will be in focus at the Eden Gardens later this month.

When the new BCCI president Sourav Ganguly was asked why the Kookaburra wasn't preferred for a Test as well, he said: "No, it can’t be (used) because the series has to be played with same ball. It can’t be two different balls in the same series."

The session was taken under lights specifically with the team having to report in Indore a day later.

"The practice will be on centre wicket where practice will be done in form of match stimulation. Dravid, too, will be part of it," a source in BCCI close to the matter told Indian Express. "The Karnataka State Cricket Association will provide bowlers and fielders for the session."

"We wanted to have couple of days under night but due to unavoidable circumstances it was decided to have only one day." 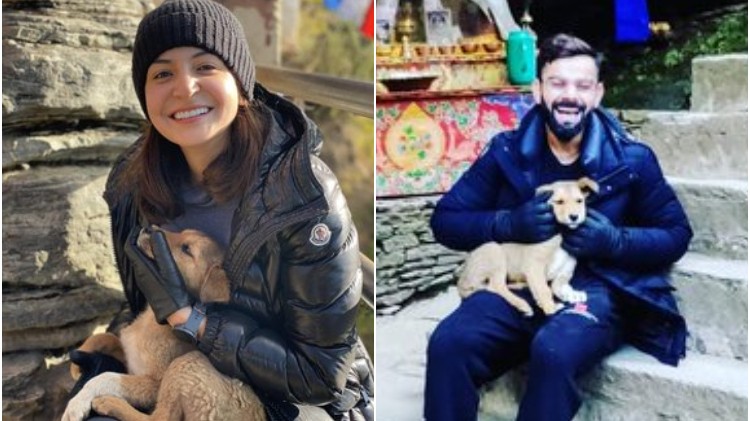 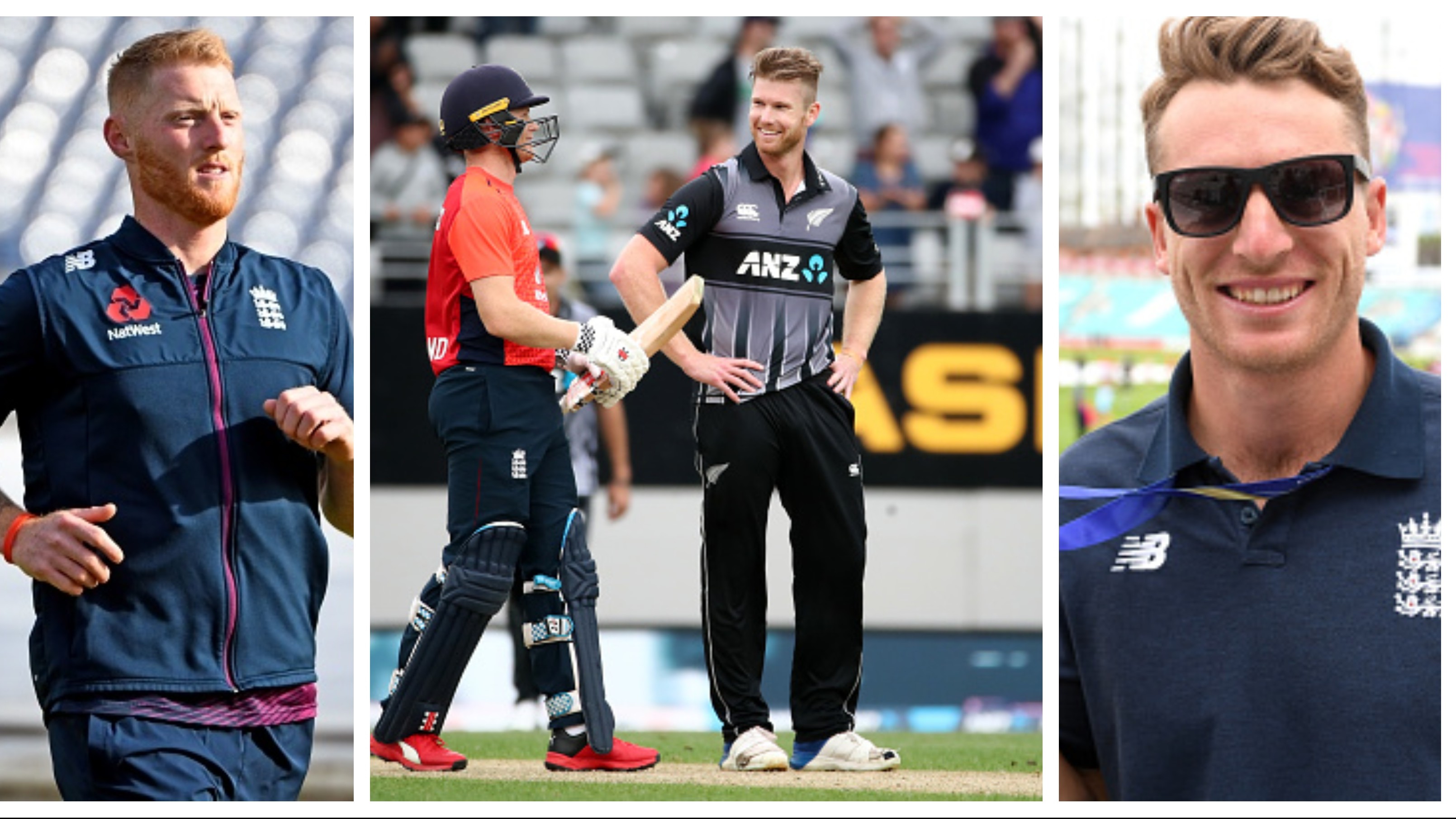 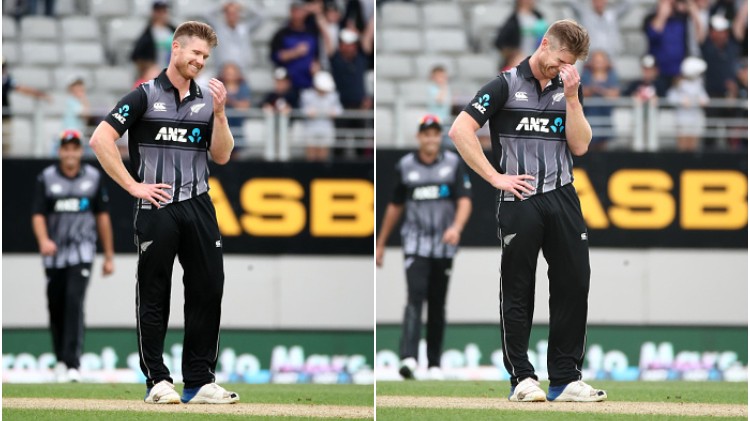