The series stands 1-1 with one match to go in Nagpur. 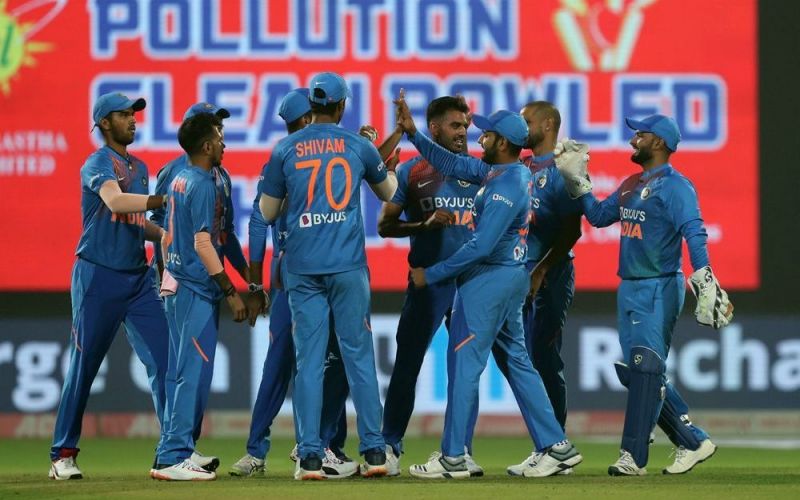 The third T20I match between India and Bangladesh will be played at the Vidarbha Cricket Association Stadium, Jamtha, in Nagpur with the series drawn at 1-1. Bangladesh won the first match in Delhi and India came back strong in Rajkot.

This match at Nagpur will decide the victor of the T20I series, which if won by Bangladesh will give them their first-ever series win over India in the format. Meanwhile, for India, it will present them with more chances to experiment. With that in mind, Team COC presents to you the Predicted Team India Playing XI for the 3rd T20I match. 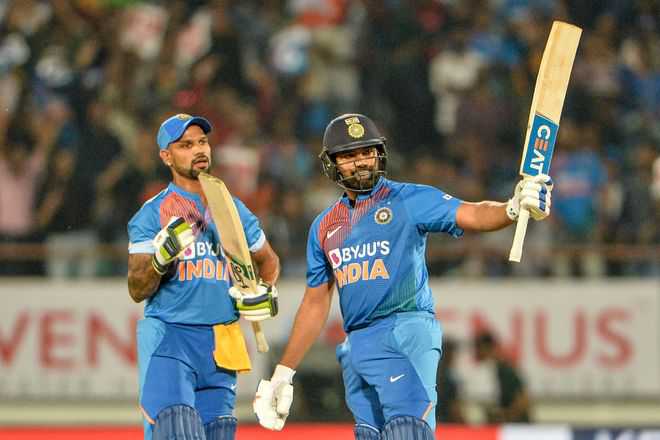 Shikhar Dhawan is trying to get his dominating form back but is still scoring at just above 100 strike rate. Rohit Sharma meanwhile has found the form that has hidden his partner’s woeful form and given that this is the last T20I before the two Tests, Dhawan will continue to partner Rohit in the deciding match.

KL Rahul, Shreyas Iyer, and Rishabh Pant will continue holding onto their places, given that team management won’t mess with a winning combination in such an important match. Rishabh Pant has been getting criticized for poor keeping, he is yet to get a chance to bat after the first match. This might give him a chance to redeem himself, or else Sanju Samson is breathing down his neck.

Krunal Pandya, Shivam Dube, Washington Sundar, and Yuzvendra Chahal have done enough to continue in the playing XI for this deciding and important match. Pandya and Sundar have bowled brilliantly with both the new ball and in middle overs as well, while Chahal has been the difference between the two sides, with his ability to stifle the run flow. 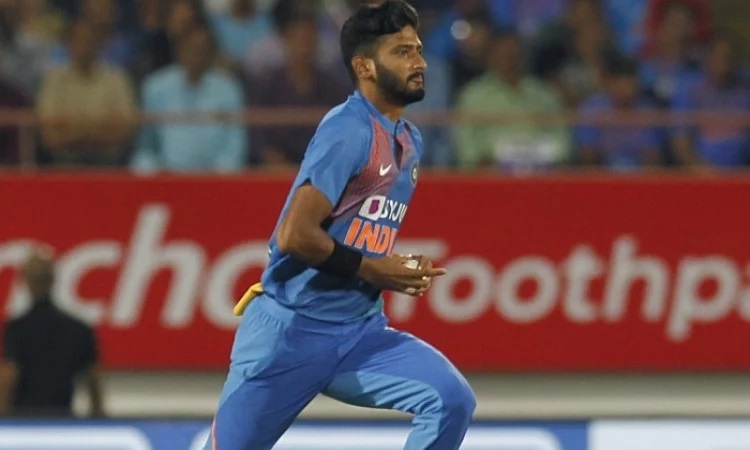 Deepak Chahar will hold his place thanks to his economical bowling upfront, but the same cannot be said for Khaleel Ahmed, who went for runs aplenty in both the matches and didn’t learnt anything form his mistakes. He might be replaced by Shardul Thakur, who has returned to the Indian team after gaining fitness and impressing everyone. 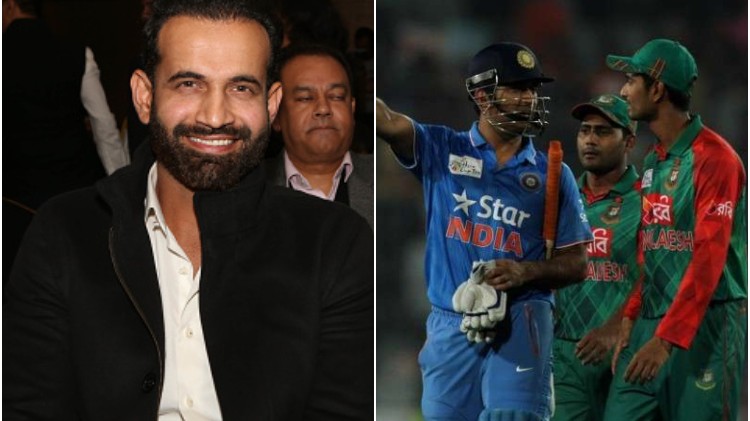 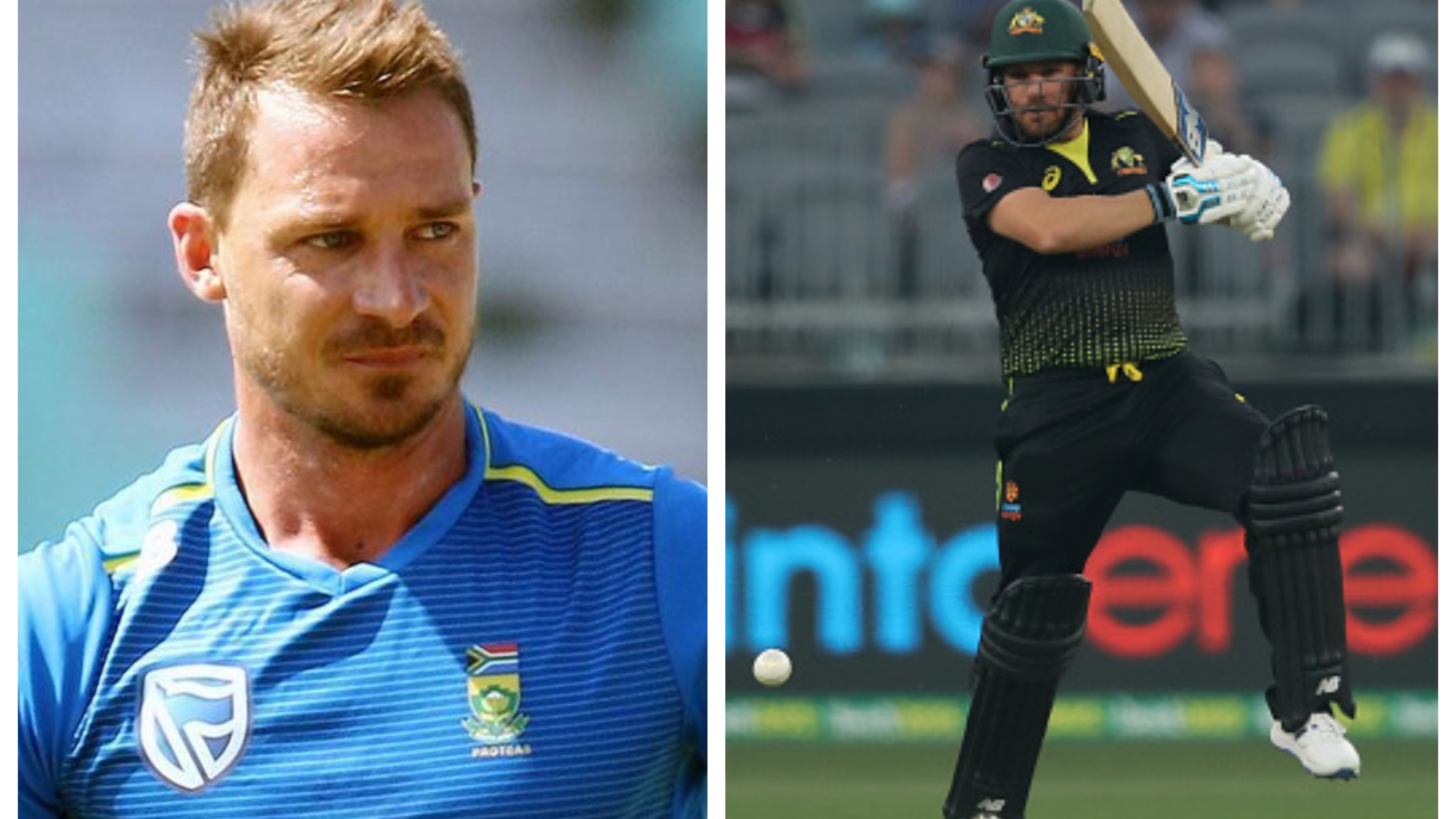 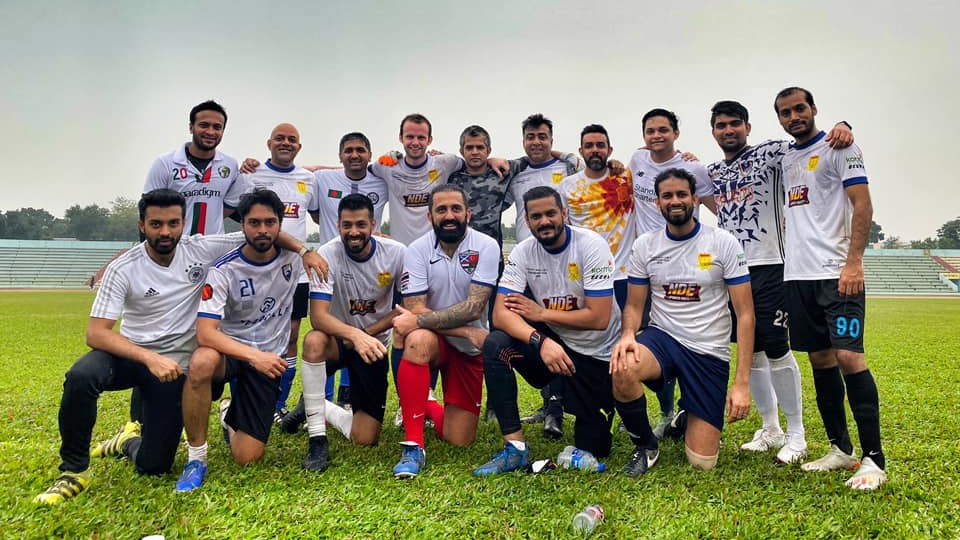