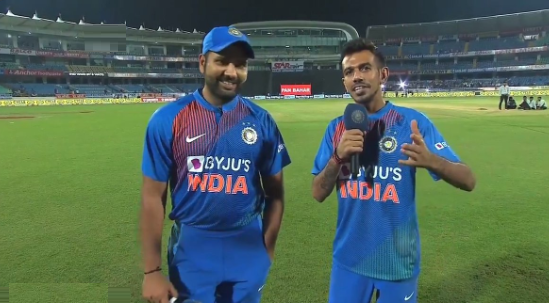 It was Rohit Sharma show in Rajkot on Thursday as India's stand-in skipper smashed a quick 43-ball 85 with a strike-rate of 197.67. He put the balls in stands six times over the ropes. The innings also had six boundaries.

Rohit's innings caught up pace after he connected the first few deliveries accurately. There was no looking back after that. It's not that the opener tried to hit the ball hard. He timed his hits so well it looked effortless, typical Rohit shots one would say.

In the over of Bangladesh off-spinner, Mosaddek Hossain, Rohit connected three deliveries and sent it for six. It looked like we may get to witness six sixes in the over. But the bowler changed his side, and Rohit missed the fourth delivery.

He and Shikhar Dhawan stitched a 118-run opening stand as India won the match by eight wickets and 26 balls left.

Rohit revealed he wanted to go for six consecutive sixes, but it couldn't happen. "When I hit three consecutive sixes, I tried to go for six maximums. But when I missed the fourth one, I decided I will take singles. The off-spinner was bowling, and I knew there's wasn't much turn. So I was waiting at the crease and trying to hit them," he said, talking to Yuzvendra Chahal.

The star India batter now has a record number of sixes by an India captain, 37 sixes in just 17 innings. Rohit has also hit a third-most number of sixes overall in international cricket, after Chris Gayle and Shahid Afridi.

"You don't need a huge body and muscles to hit big sixes. Even you (Chahal) can hit sixes. Power is not the only thing you need to hit sixes; you need timing as well. The ball should hit the middle of the bat, and your head should be still. When you're playing on a good wicket, if you keep these things in mind, sixes can be easily hit," Rohit added.

The Mumbai batsman had an opportunity to add another hundred in T20I. It could have been his fifth T20I hundred.

"A good start was important for the team, and one batsman playing a long innings was also important. We have seen often that if a batsman plays long innings, the team wins, more often than not. I was a bit disappointed to get out at the wrong time. However, I am very happy about the team's performance because we were under a bit of pressure ahead of the Rajkot match," Rohit said. 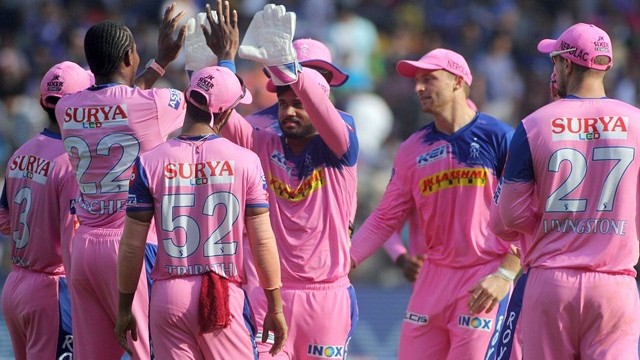 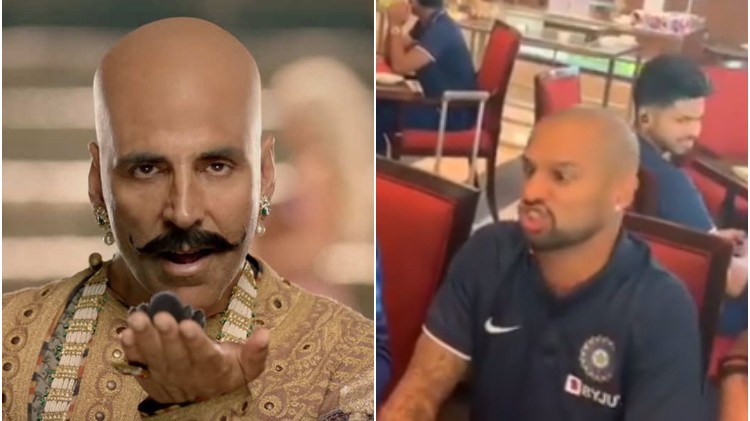 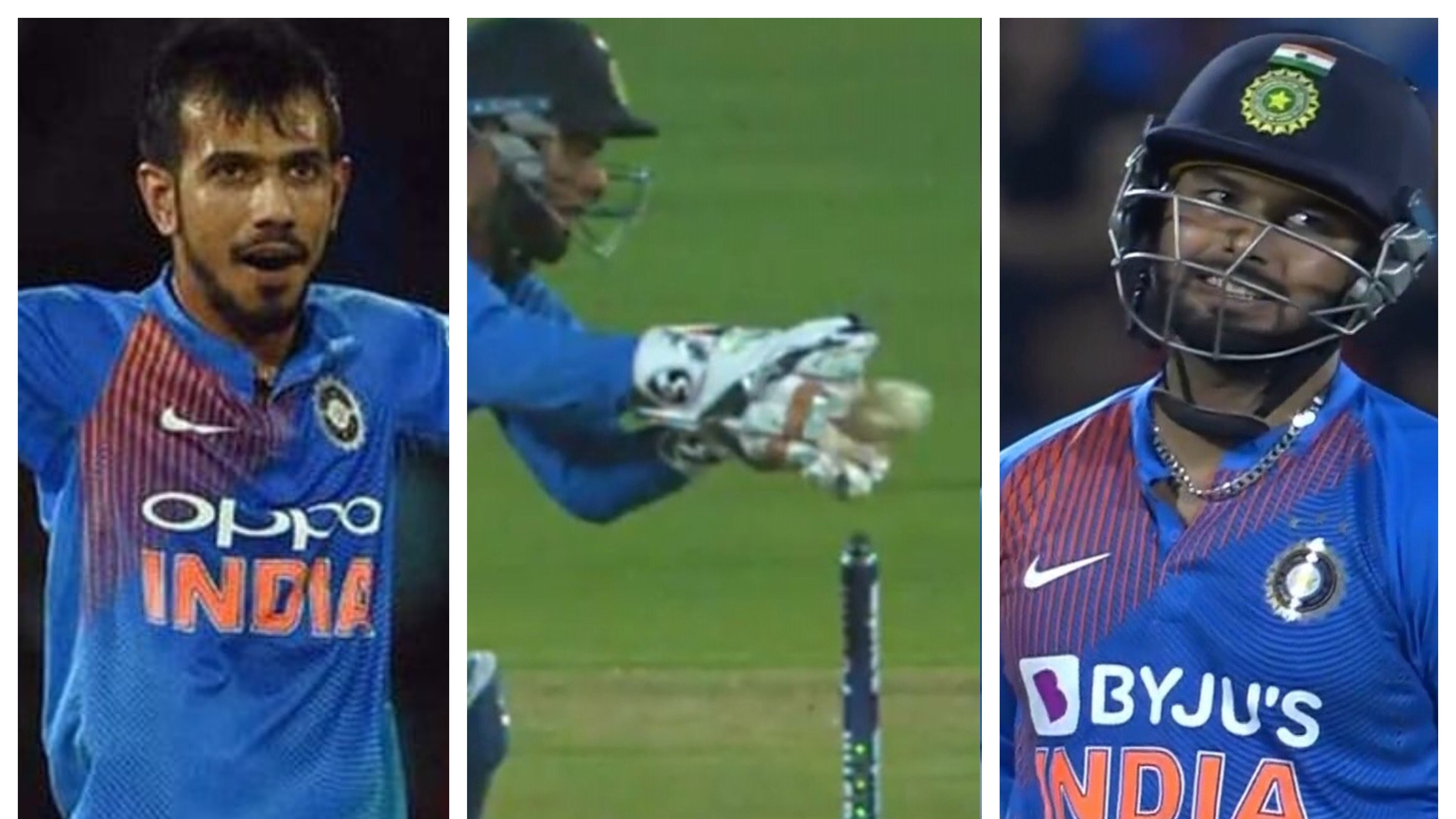