Bangladesh scored only 153/6 on a flat track before India chased it down with ease. 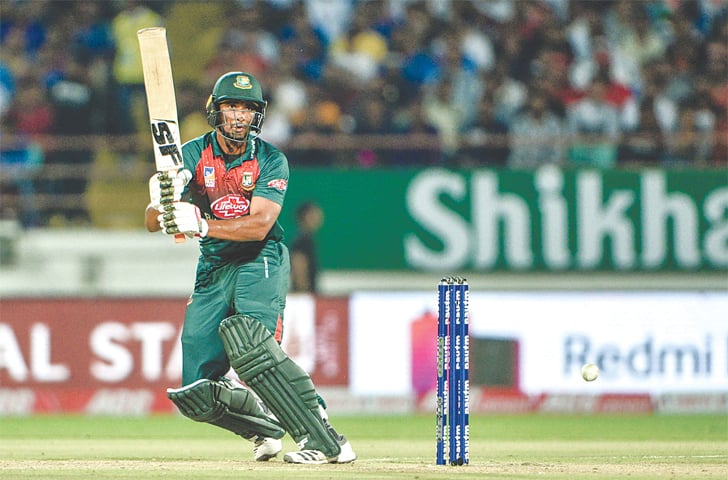 Bangladesh captain Mahmudullah Riyad was critical of his batsmen after a humbling eight-wicket defeat in Rajkot against India on Thursday (November 7).

The visitors managed to post a total of only 153/6 despite the flat track; which the home team raced past in less than 16 overs with still eight wickets left in the shed to level the three-match series 1-1.

"I don’t think we need to change much but there are few areas in the game, especially when we are batting, which we need to rectify," Mahmudullah told reporters after the defeat. "We have missed the momentum, we could have got 170. We were 102-103 after 12 overs, so we should have got 170-180."

"Losing a few wickets in the middle overs cost us and these are the areas we need to look on. The openers gave us a very good start and that was a 180-plus wicket. The wicket was very good to bat on."

"It was the momentum of the game that we needed to understand. We should have understood the threats we faced at that particular time, but we didn’t recognise those things and fell short of those runs," he added.

Through its spinners, Washington Sundar and Yuzvendra Chahal, India was able to pile on the pressure on Bangladeshi batsmen and they eventually succumbed to it playing rash shots and losing their wickets.

"I think if you have more than 40 dot balls in a T20, you have less chance of winning the match," Mahmudullah said. "We played 38 dot balls there. Maybe that’s okay, but there will definitely be opportunities to improve. But our batsmen had to take more responsibility. The goal was to get a good score but we couldn’t do that. It is the failure of our batsmen."

Mahmudullah also praised his Indian counterpart Rohit Sharma for a blistering 43-ball 85 in the run-chase; a knock that was glint with six maximums and earned him the "Player-of-the-Match" award.

"If Rohit (Sharma) is having a good time, I think it is really hard to stop him," he said. "When he is batting brilliantly and if he is in a good mood, you never know what he is up to. But if we could have got 175-plus, we could have given ourselves a bit of a chance to defend."

"The wicket was good to bat on and the new ball was coming nicely on to the bat. If you get a good start early on, especially batsmen like Rohit and Shikhar (Dhawan), it is hard to stop them on that wicket," Mahmudullah concluded.

Nagpur will host the third T20I on November 10. 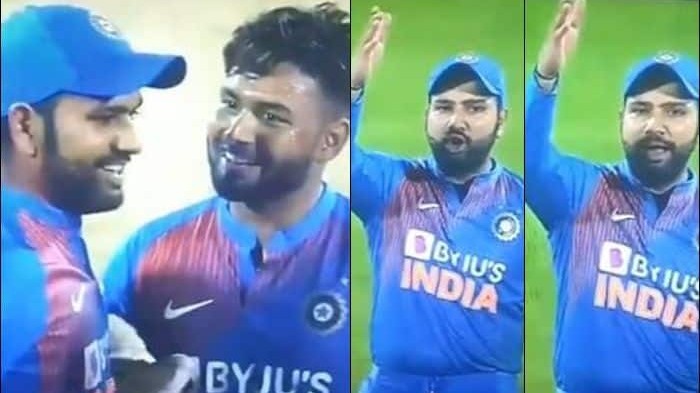 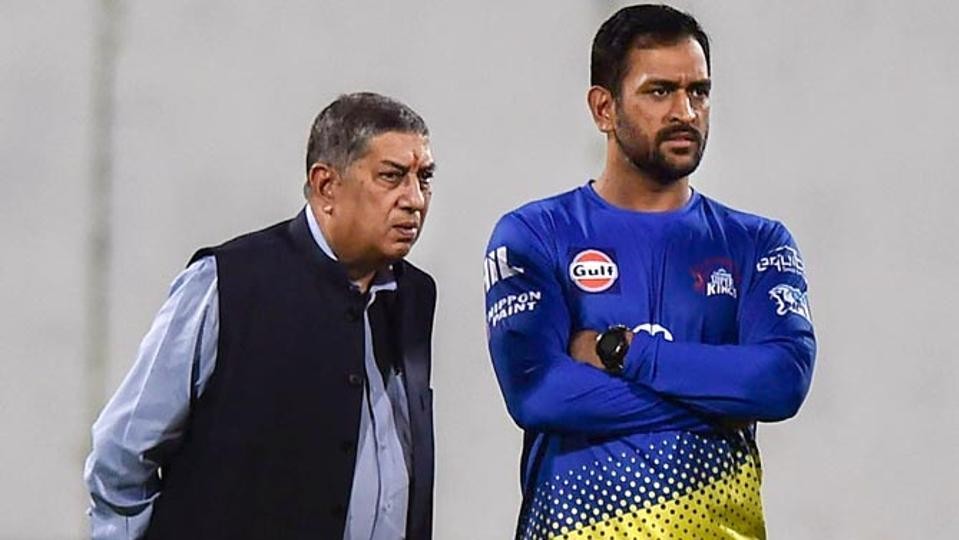 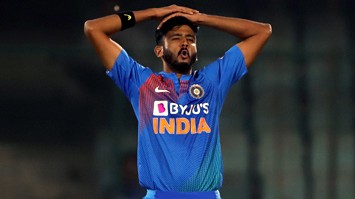