All the major stats and facts from the second T20I between India and Bangladesh in Rajkot. 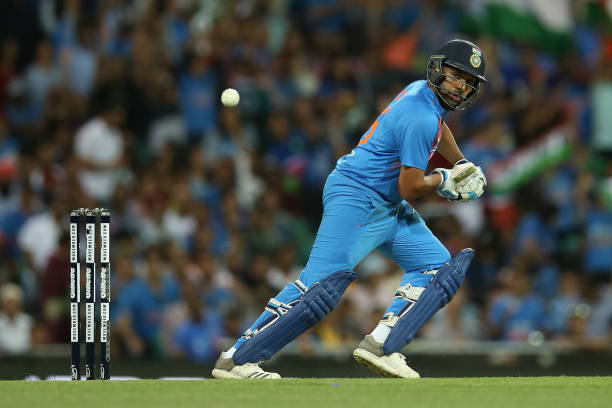 India beat Bangladesh by 8 wickets in the second T20I in Rajkot yesterday and leveled the series 1-1 with one match to go.

Earlier India won the toss and opted to bowl first. Bangladeshi openers Liton Das and Mohammad Naim gave a good start of 60 runs. Liton was looking good but Rishabh Pant's brilliance ran him out. Naim and Soumya Sarkar took the score to over 80 runs in 10 overs and had set the platform for a big score but Sundar broke this stand by removing Naim and after that Bangladesh lost the plot. Last match's hero Rahim also failed and captain Mahmudullah's 30 runs helped Bangladesh to finish on 153/6.

In reply, Rohit Sharma gave a flying start to India and made a mockery of a modest run chase. His 85 runs off 43 balls knock, Dhawan's 31 and Iyer's 24* helped India to chase down this target in just 15.4 overs.

4 - Number of 100 plus runs partnership Rohit Sharma and Shikhar Dhawan have had so far - the most for any pair in T20I cricket.

Most century partnership in T20Is -

22 - Number of fifty-plus scores Rohit Sharma has made in T20I cricket - the joint-most in the world along with Virat Kohli.

Most fifty-plus scores in T20Is -

Most T20I matches for India men -

Most T20I matches in World -

2061 - Rohit Sharma when on 24, completed 2000 international runs this year - only the second batsman after Virat Kohli to achieve this feat this year. 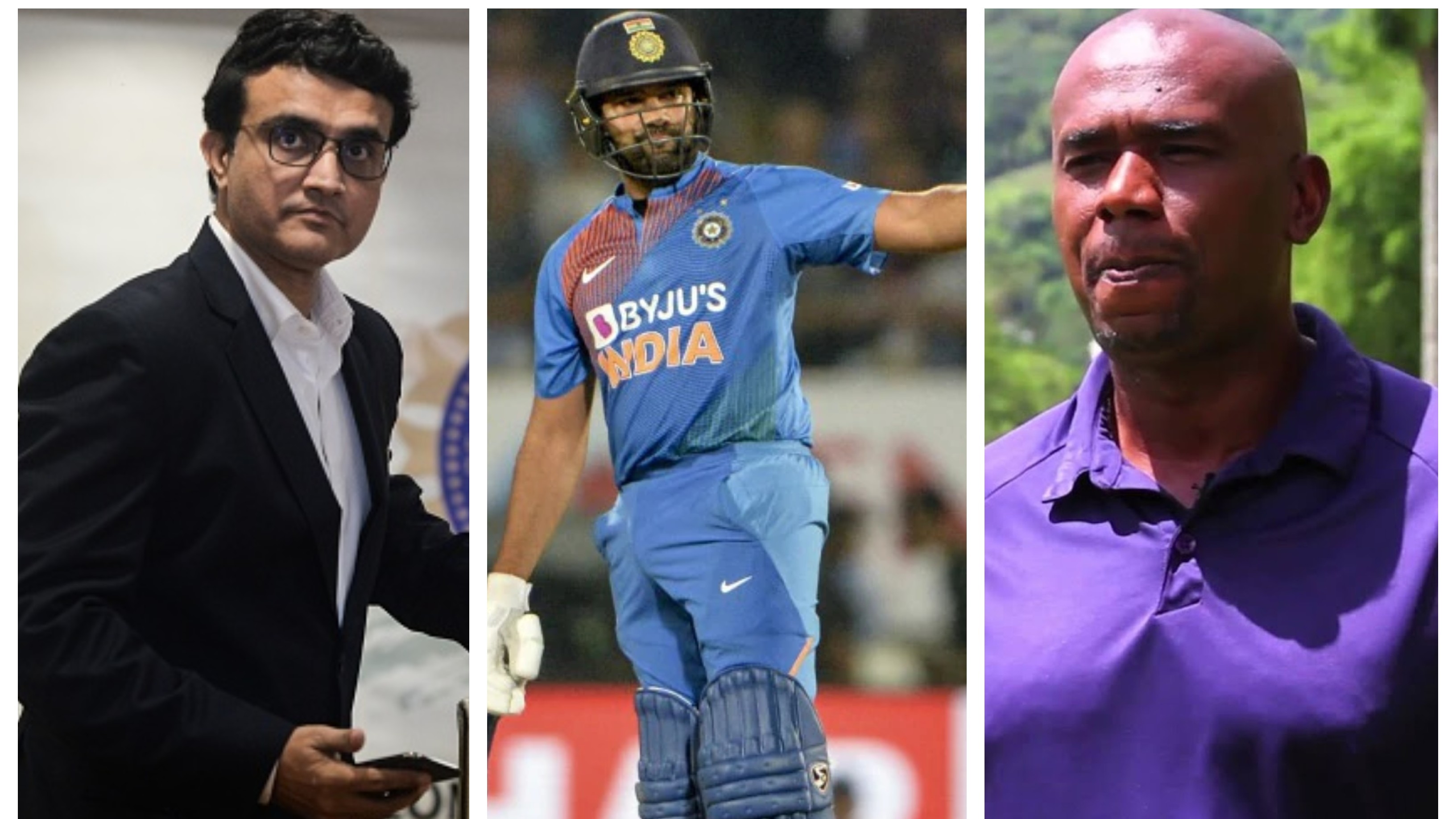 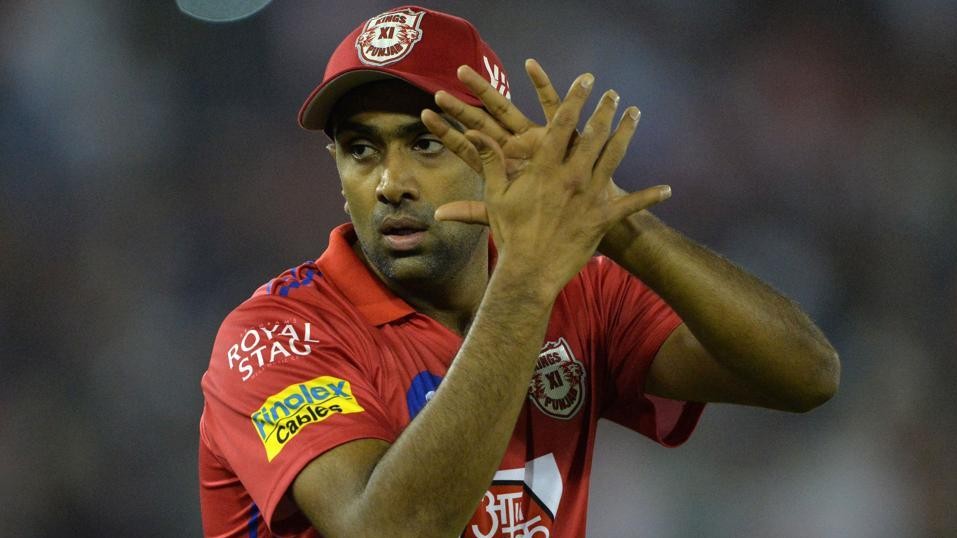 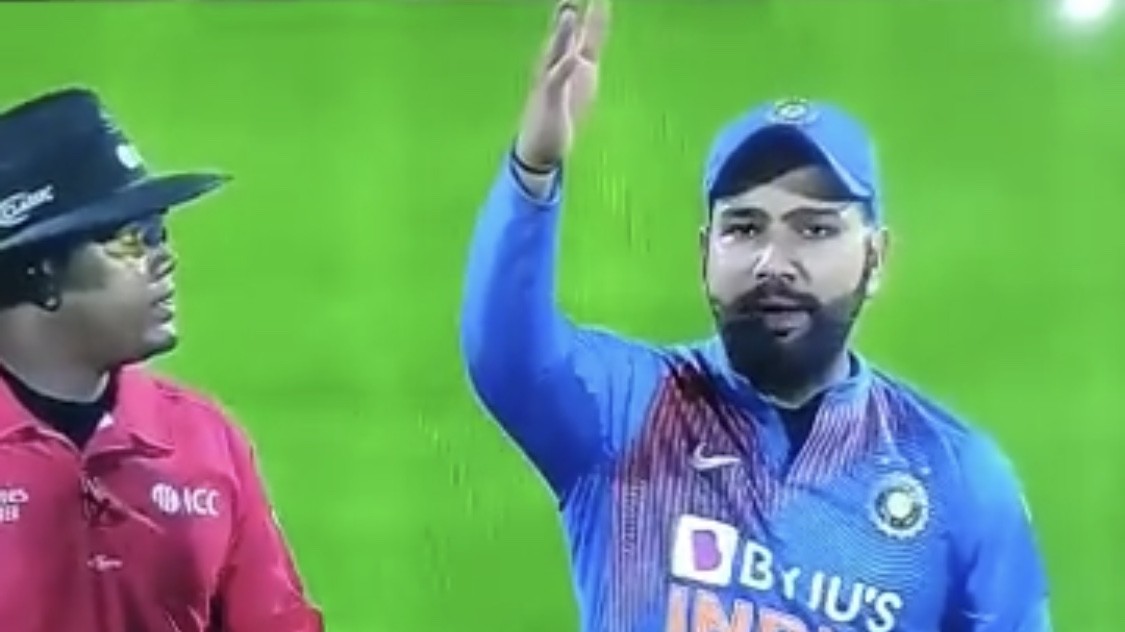