India will chase 154 runs to win the 2nd T20I and level the series.

India and Bangladesh arrived in Rajkot with the visitors leading the T20I series 1-0 after their impressive 7-wicket win in Delhi. In a must-win game, Indian captain Rohit Sharma, who was playing his 100th T20I, won the toss and elected to bowl first keeping the dew factor in mind and his team's preference to chase totals.

Bangladesh got off to a brilliant start and were 60/0 in the 8th over before the hosts fought back with wickets at regular intervals. Yuzvendra Chahal and Washington Sundar were brilliant in the middle overs and forced the visitors to take chances against the run of play only to lose their wickets.

Soumya Sarkar batted well to score 30 off 21 balls before getting stumped by Rishabh Pant off Chahal. Sarkar was miles away from the crease but the square-leg umpire opted to refer the decision to the third umpire as Pant had earlier grabbed the ball in front of the stumps before breaking the stumps, which is illegal and was rightly ruled not out. This time, Pant was fine with the positioning of his gloves.

However, the third umpire goofed up by pressing the wrong button and as a result the giant screen displayed 'Not Out' and everyone including the players on the field were shocked. Rohit Sharma lost his cool and let few words fly before the third umpire changed his decision to 'Out'. Rohit was left with a cheeky smile on his face afterwards.

Bangladesh finished their innings on 153/6, which was well short of par on this surface. India would want to level the T20I series without any hiccups in their chase. 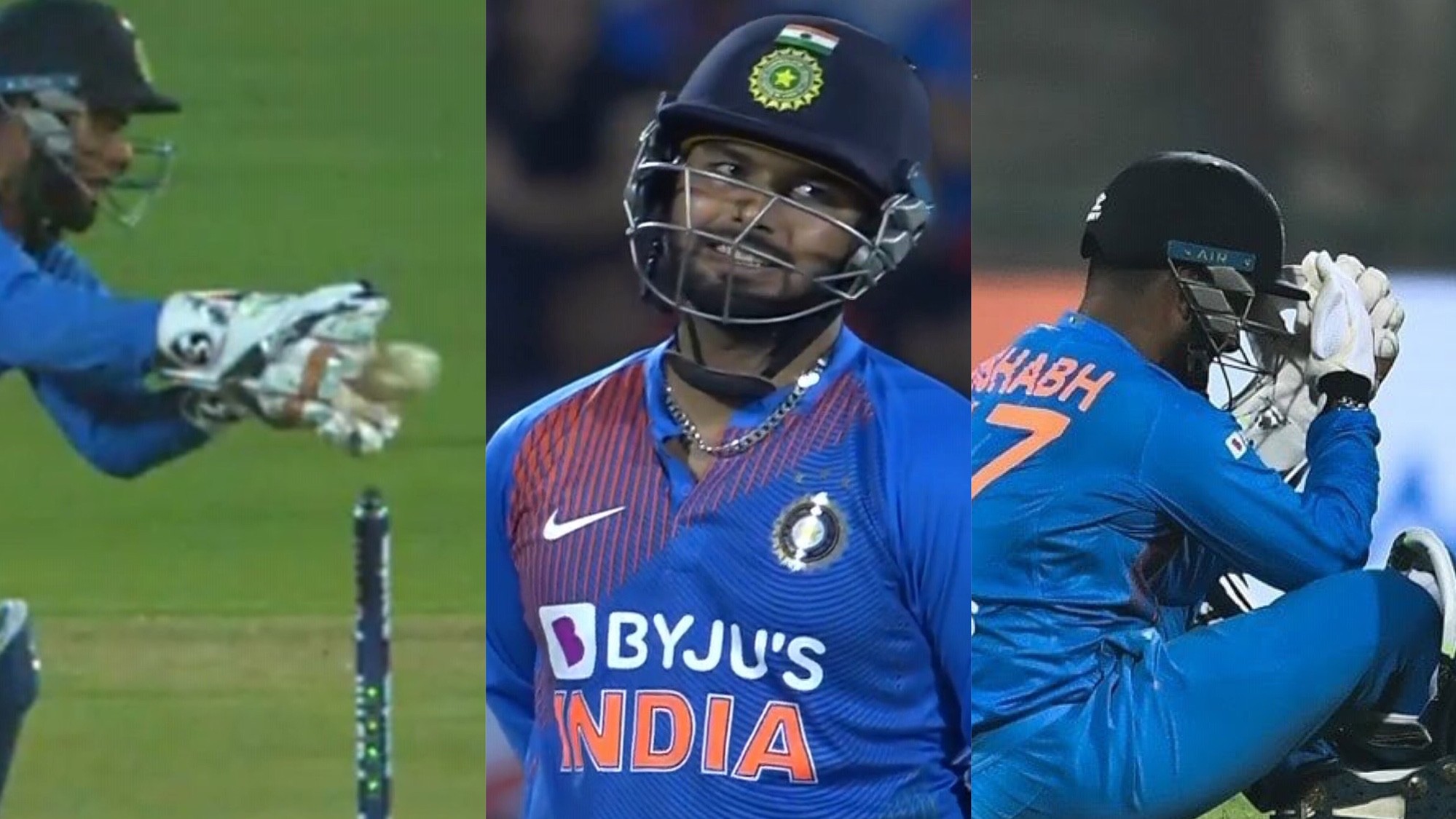 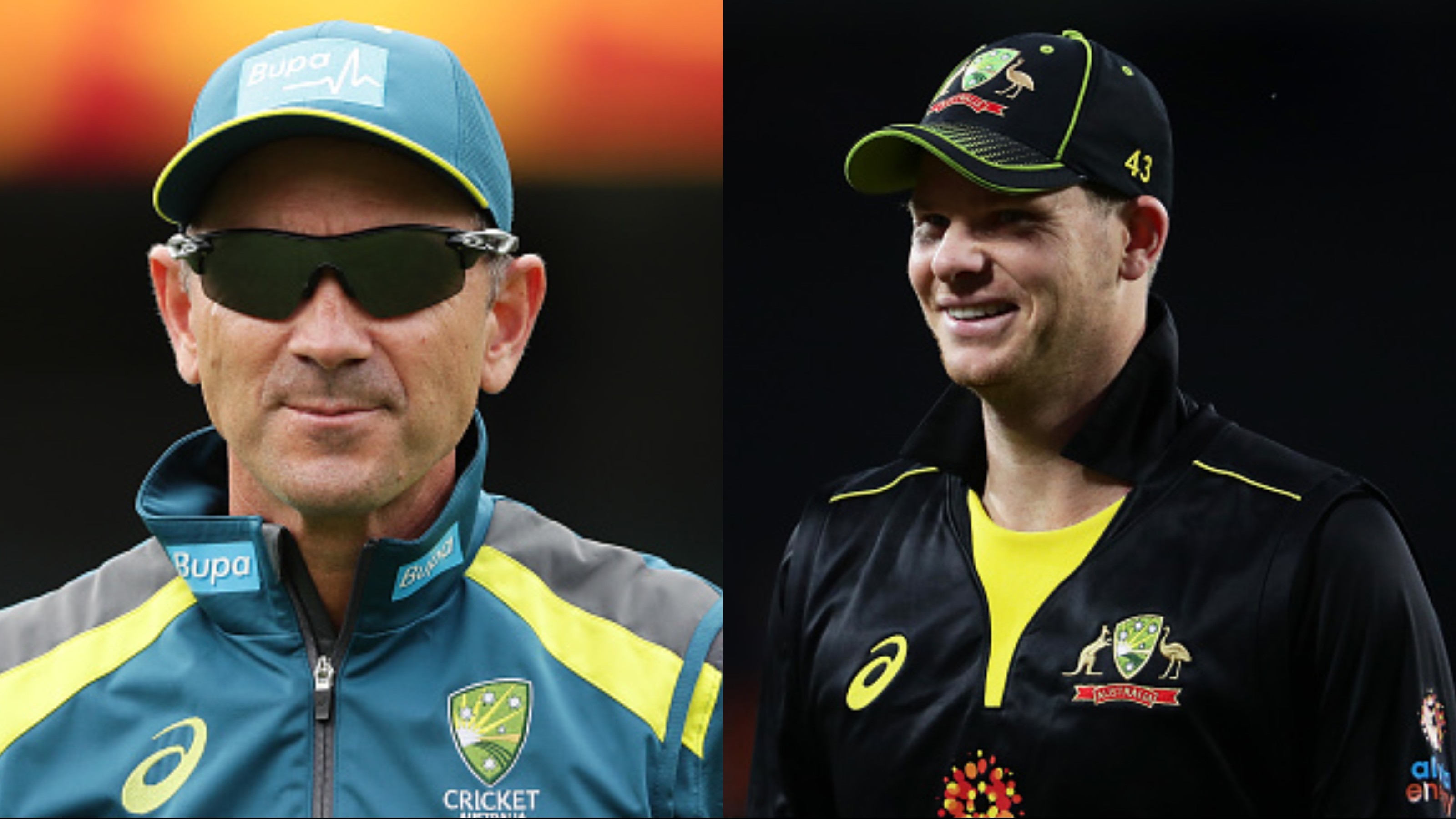 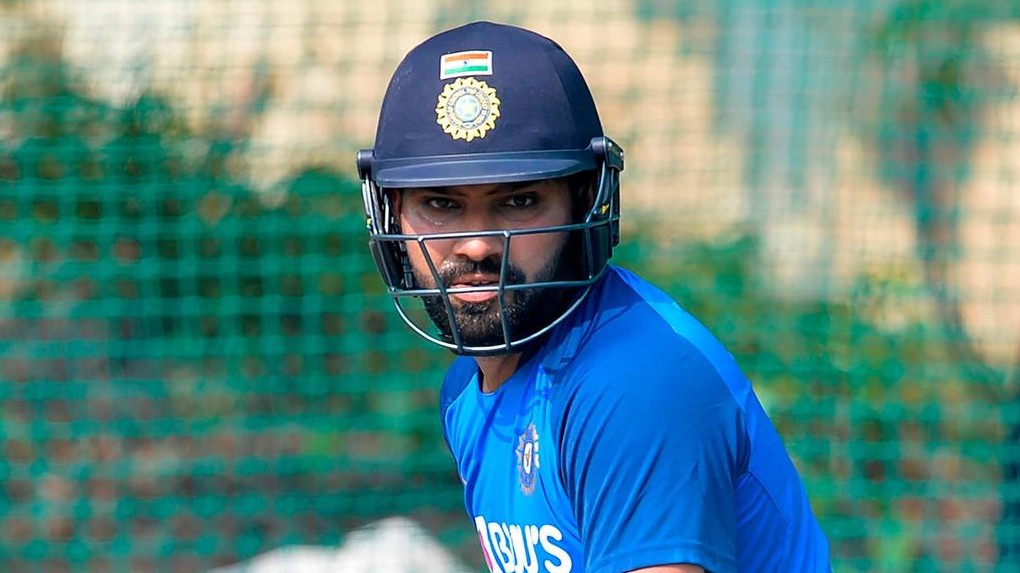